Britain’s Got Talent returned to ITV last week (Saturday, April 11), where viewers got to see the first few auditions from up and down the country. Thousands once applied to get their moment in the spotlight and impress not only the judges but the live audience. So when did filming for Britain’s Got Talent actually take place?

Judges David Walliams, Alesha Dixon, Amanda Holden and, of course, Simon Cowell, were welcomed back last weekend as the first round of BGT auditions were aired.
The first instalment in the series showcased an impressive range of talents which kept both the live audience and those watching it at home hooked.
The cute factor appeared when Russian dancer Diana Vedyashinka performed with her five pet Dachshunds and some couldn’t help but hide behind their hands at contortionist Papi Flex got himself in a twist.
But one act got the judges in tears and became the first Golden Buzzer act of the series. 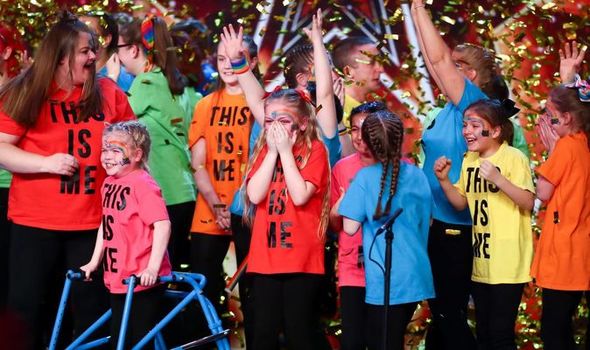 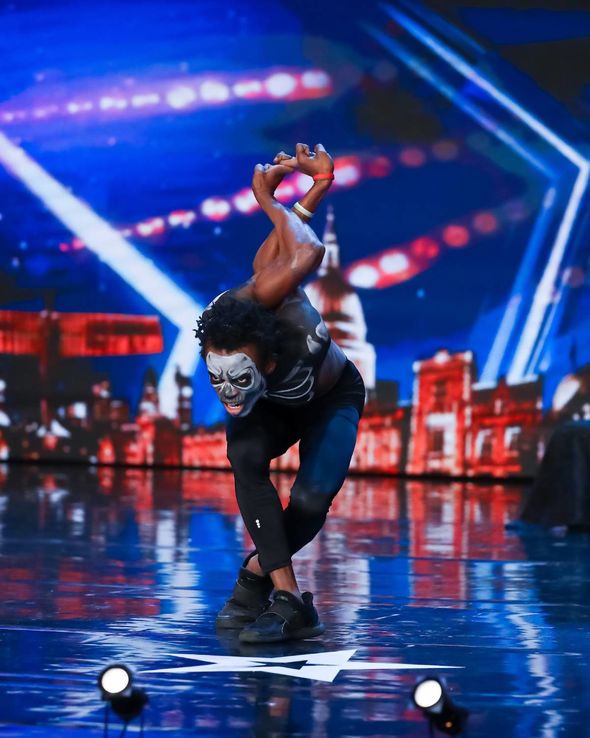 Sign Along With Us is a sign language group which not only sings but signs along to music.
The group was originally put together by 18-year-old Jade Kilduff after she helped her little brother Christian who has cerebral palsy learn sign language.
Their family feared he would never be able to communicate but with Jade’s help, he has been able to express himself through sign language and music.
The group performed The Greatest Showman’s This Is Me and Alesha and Amanda welled up at their emotional performance.
But it was actually David who went one step further and pushed the Golden Buzzer, sending the group straight through to the live semi-finals. 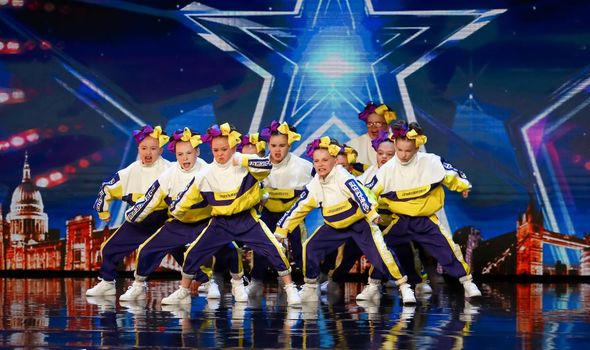 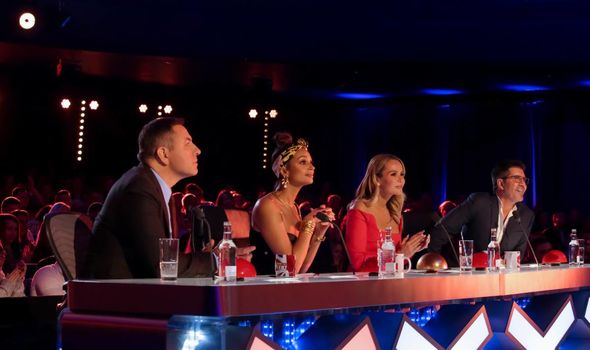 When was Britain’s Got Talent 2020 auditions filmed?

The UK has been in lockdown thanks to the coronavirus pandemic for the past few weeks with the majority of businesses temporarily closing and most people working from home.
The lockdown has since been extended for another few weeks as the number of people contracting and dying from COVID-19 continues to rise.
Social distancing measures were also put into place where people have to stay at least 2metres apart from anyone who is not living in their household.
So with the BGT auditions now on our screens while lockdown is in place has raised a few questions.

The Britain’s Got Talent live auditions were filmed months ago, prior to UK lockdown and social distancing measures.
As the episodes had already been filmed, it is safe to show the auditions on ITV.
However, the live shows will now be postponed until later this year, meaning Britain’s Got Talent will be divided into two parts.
The semi-finals were meant to be shown next month but a new start date for the live shows has not yet been confirmed.

An ITV spokesman said: “The Britain’s Got Talent audition shows will broadcast on ITV in the next few weeks.
“We have been working with the brilliant production teams at Thames and Syco to find a way of making the live finals work, which were due to be broadcast at the end of May.
“However, in light of the latest government health guidelines and in line with our priority of safeguarding the well-being of everyone involved in our programmes, production of the live shows cannot go ahead as planned.”
Britain’s Got Talent continues tonight at 8pm on ITV.