The broadcaster decided to axe the show, which was due to have another season earlier this year, after over 20 women accused the show's co-creator of sexual harassment and bullying. 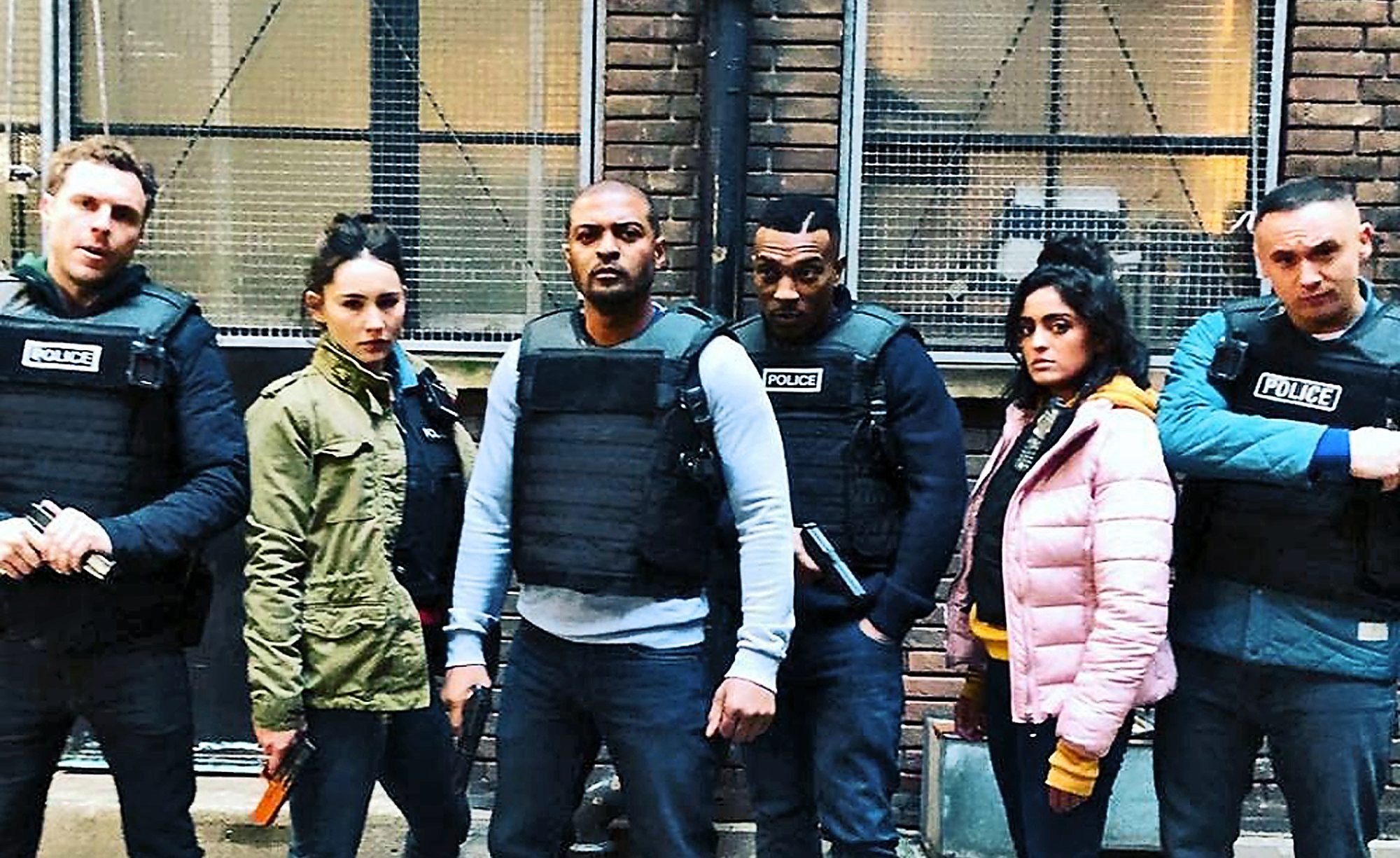 Why Why was Bulletproof season 4 cancelled?

Broadcaster Sky have cancelled Bulletproof season 4 after the show's co-creator and lead actor, Noel Clark, was accused of sexual misconduct.

The broadcaster decided to axe the show, after over 20 women accused him of sexual misconduct and bullying.

A group of actresses, producers and other entertainment professionals alleged to The Guardian that Clarke engaged in unwanted sexual touching and harassment, taking and sending unwanted sexual content, and bullying on set.

In a statement to Deadline, a spokesperson said:

"Sky stands against all forms of sexual harassment and bullying and takes any allegations of this nature extremely seriously.

"Effective immediately, we have halted Noel Clarke's involvement in any future Sky productions."

The series' production company, Vertigo Films, also confirmed it would launch an "urgent investigation" into the allegations.

In a statement, they said: "Our immediate concern is for any cast or crew who may have had a negative experience on set."

"We have robust procedures in place for reporting incidents, including the ability to raise issues anonymously."

What has Noel Clarke said about the allegations?

The actor has denied all the allegations, and has issued a statement, saying: "In a 20-year career, I have put inclusivity and diversity at the forefront of my work and never had a complaint made against me."

"If anyone who has worked with me has ever felt uncomfortable or disrespected, I sincerely apologise.

"I vehemently deny any sexual misconduct or wrongdoing and intend to defend myself against these false allegations." 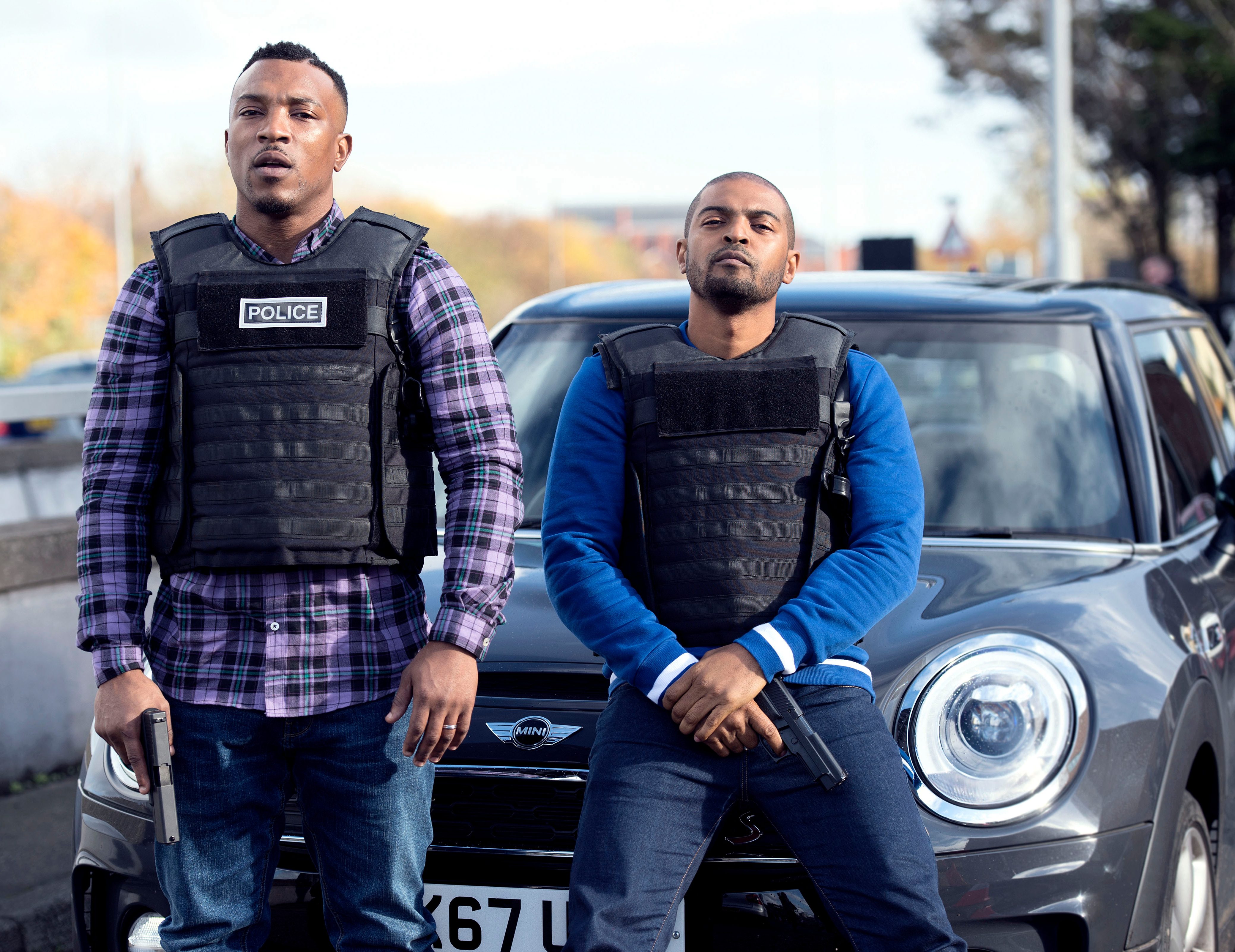 What happened in Bulletproof season 3?

The detective duo faced rippling tensions from the criminal underworld of Cape Town, where they get swept up in the kidnapping of a young girl.

The tense journey took them from the lavish world of Cape Town's elite, to its poverty-stricken townships, where they learn that not everyone with a badge can be trusted. 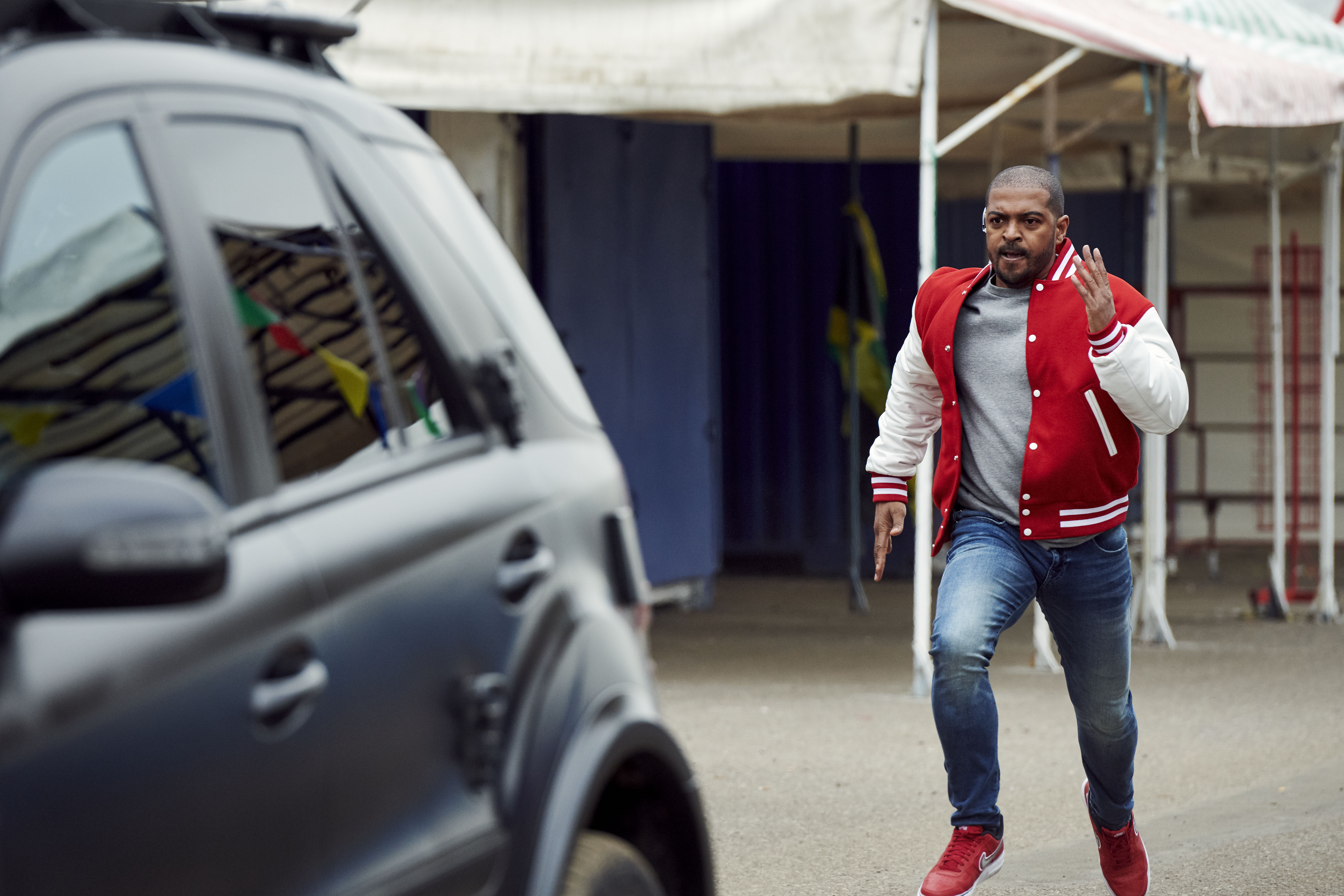 What happened in did Bulletproof season two?

The second series picks up a year on from the events of series one.

The crime-tackling duo go from the streets of London to Amsterdam and Cyprus, where they risk everything including their police badges to succeed.

What happened in Bulletproof season 1?

It saw cops Ashley and Noel buddy up in order to fight crime across London.

During the season, car chases, and shoot-outs ensued, with the final episode seeing a hostage crisis and prison break.