Call The Midwife is airing on BBC One and the historical drama is celebrating 10 years on the small screen. Each episode features a new list of guests and fans are always keen to know who will make an appearance. Express.co.uk has all you need to know about who is in the cast of episode six.

Who is in episode 6 of Call The Midwife?

May will be reprising her role in the series, making her first appearance in the 2018 Christmas Special.

At the time, young actress Hoang featured in a behind the scenes photo with Shelagh Turner star, Laura Maine.

The post said: “April is SUCH a star, and immediately made a big impression on our team. We especially loved how she and Alice Brown, who plays Angela Turner, became instant companions on set.

“A television studio can be a rather forbidding place for a young child, and so it’s great to see the two young ladies able to share some quality time together, rather than with all of those boring grown-ups.”

Angela Turner is one of May’s companions in the series and she is the daughter of Shelagh and Patrick (Stephen McGann).

She is played by Alice Brown, and Call The Midwife is the child star’s only credit so far.

She was eight months old when she first played Angela.

Angela Bain will be playing guest Mrs Parsons in the series, and she has previously starred in some popular series.

She has taken on guest roles in Menace, Hot Hot Hot, Mary Queen of Scots and The Last Kingdom.

Her most recent role was as a guest in the TV hit, The Bay. 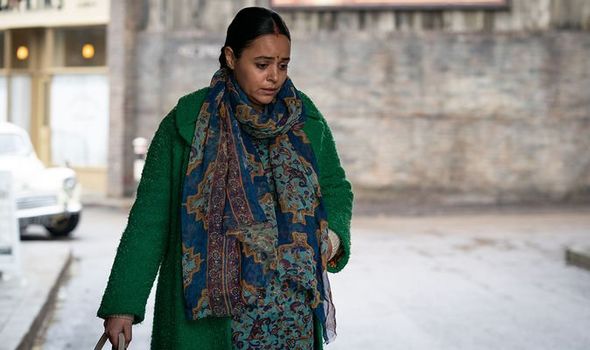 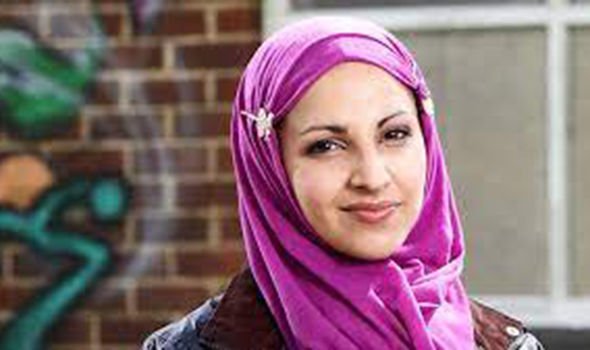 Harki Bhambra is an actor from Leeds who has previously starred in some huge shows.

He is known for playing Jaz in Two Doors Down, Rab in Our Girl and Ajay Dewan in Coronation Street.

Fans may recognise Aryana Ramkhalawon for her role as Trudi Siddiqui in Waterloo Road.

She later starred in Doctors and Jamillah and Aladdin.

Renu Brindle has made a number of appearances in popular soaps and medical dramas over the years.

She has previously starred in Casualty, Holby City and Doctors. 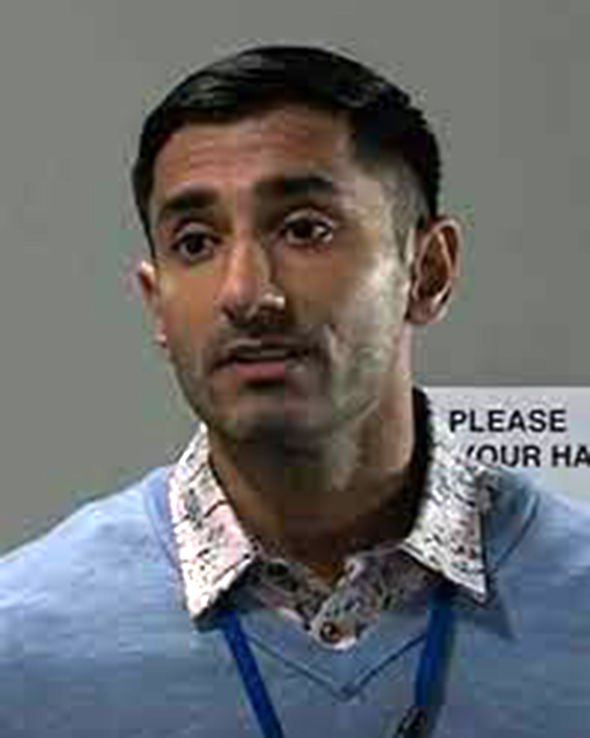 Aysha Kala is an Essex-born actress who is known for her roles in both theatre and TV.

She has starred in Shameless and Indian Summers, as well as National Theatre Live: Obsession.

The actress has featured in a number of short films, such as The Deranged Marriage, Home Girl and Exmas.

Fans will most likely recognise David Burnett as Joseph from the series Victoria.

He also played Charlie Hicks in 1Life and Ricky Parker in Endeavour. One of his most recent roles was in Manhunt. 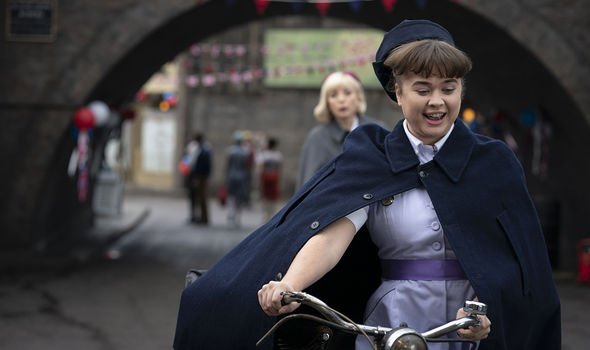 Harry Gostelow is known for his roles in Midsomer Murders and Rebecca.

He also played Mountbatten’s Valet in an episode of The Crown on Netflix.

The star’s other credits include Sherlock, EastEnders and Soldier Soldier.

Michael Sheldon has a number of TV credits to his name, including Gentleman Jack and The Crown.

He has also starred in The Bill and Dream Team, as well as a number of theatre productions.

Cherry Watson is also played by Rebecca Lee in the episode, with Simon Murray as Mr Graham.

The pupil midwives will also return for another episode, including Scarlett Courtney as Janice Cowen, Karene Peter as Georgette Baines and Rebecca Tebbett as Alison Hopkiss.

Megan Cusack will reprise her role as pupil midwife Nancy Corrigan, who has become a regular character in the series.

Episode six is the penultimate episode, with season 10 coming to an end the following Sunday.

Fans will be interested to see how the landmark season comes to a close, and it will definitely be an emotional moment.

Call The Midwife airs on Sundays on BBC One at 8pm.