Captain Tom Moore had a cheeky exchange with Amanda Holden as he appeared on Heart radio today.

The war hero, who has raised over £18m for the NHS, FaceTimed into the studio this morning – and was full of praise for the Britain’s Got Talent judge. 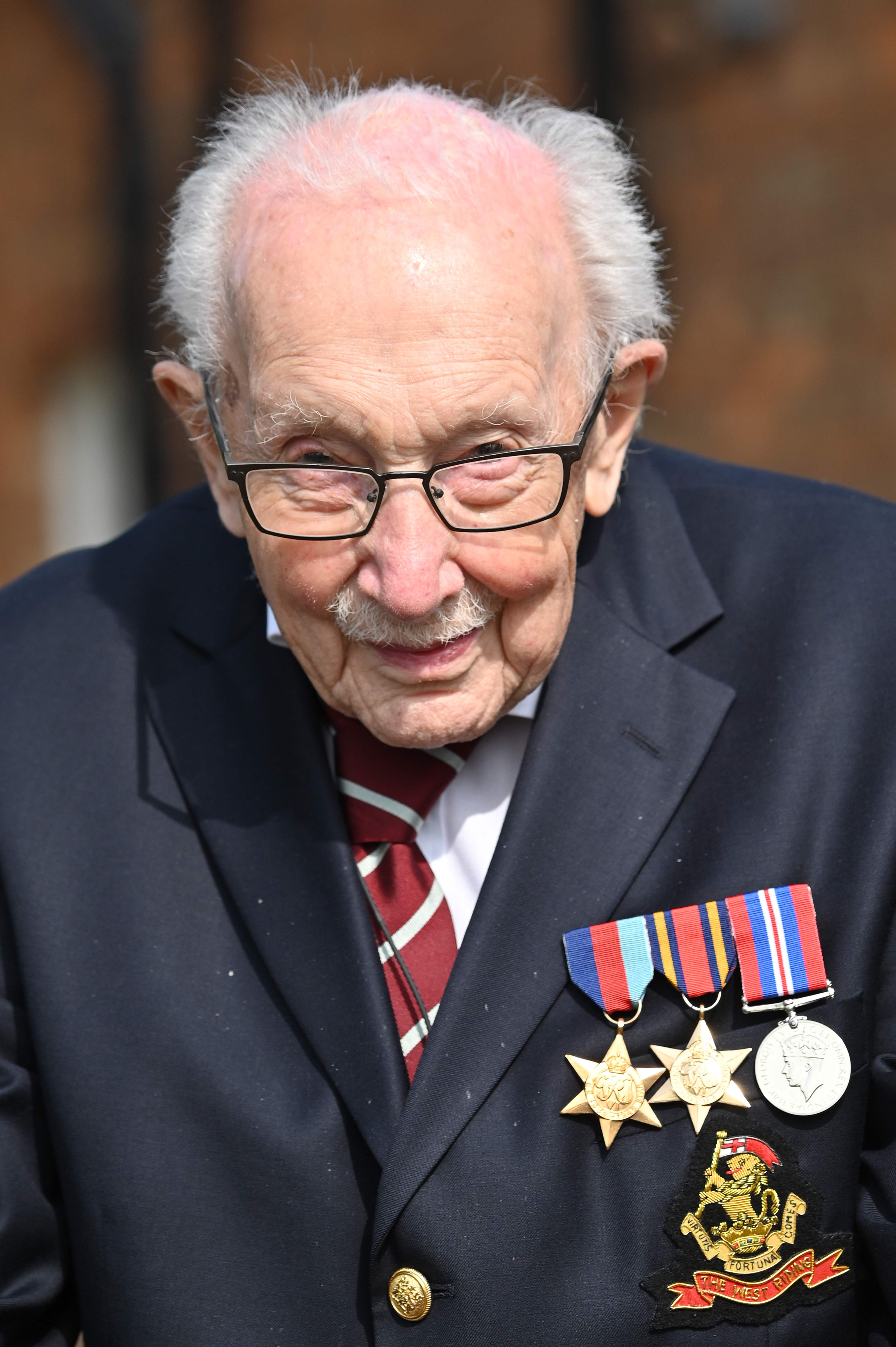 “You’re such a charming picture this morning,” he told her – prompting Amanda to joke “flirty!”

After telling Amanda and co-host Jamie Theakston “I'm enjoying speaking to you, you're both smiling people”, Captain Moore told Amanda: “And if you’re looking like Amanda – wow!”

When Amanda promised to meet up with him after lockdown was lifted, Captain Moore told her to "keeping on looking how you're looking, wow!"

The 99 year old was on the show to talk about his incredible achievement – raising over £18m for the NHS by walking laps of his garden. 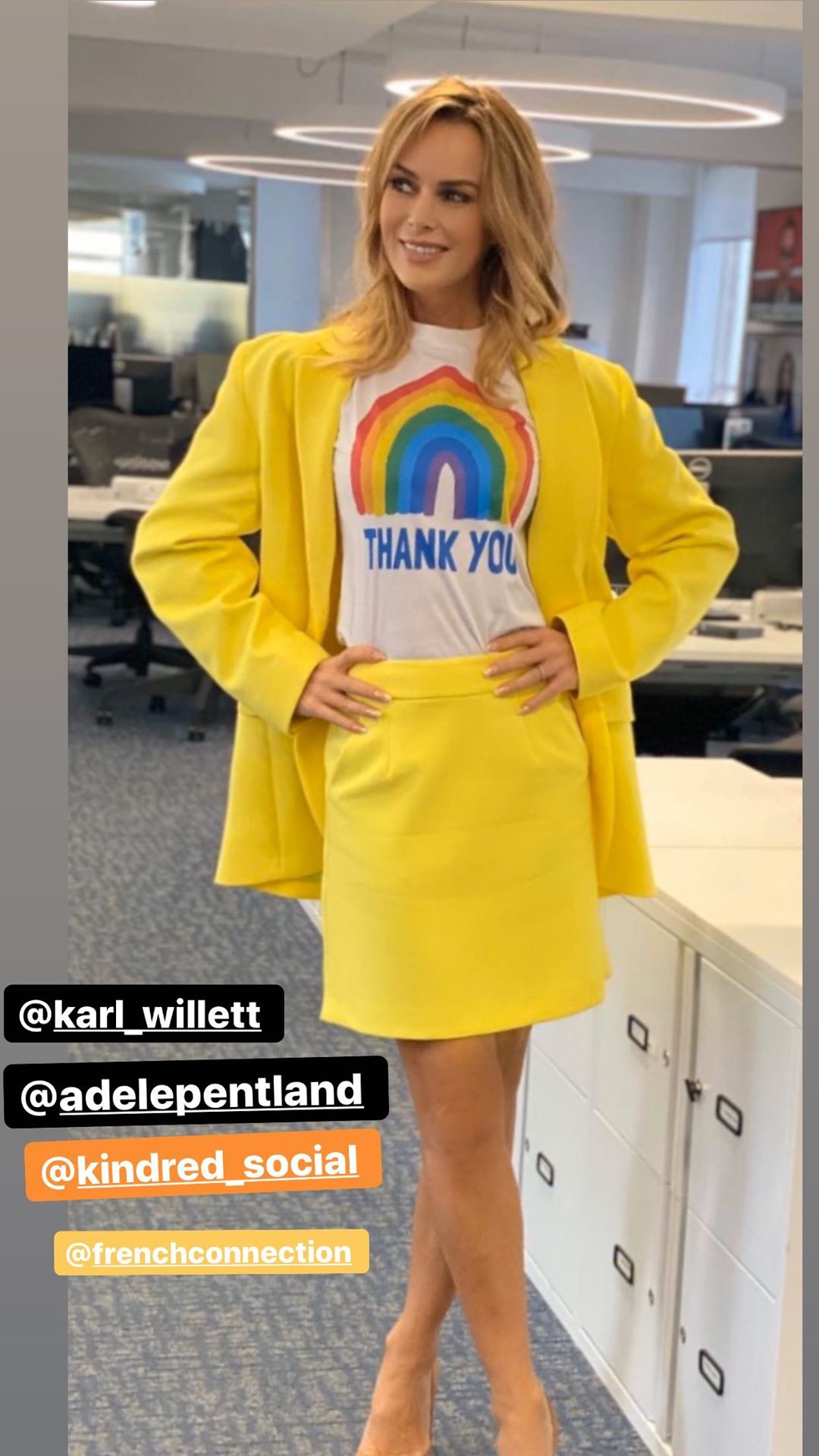 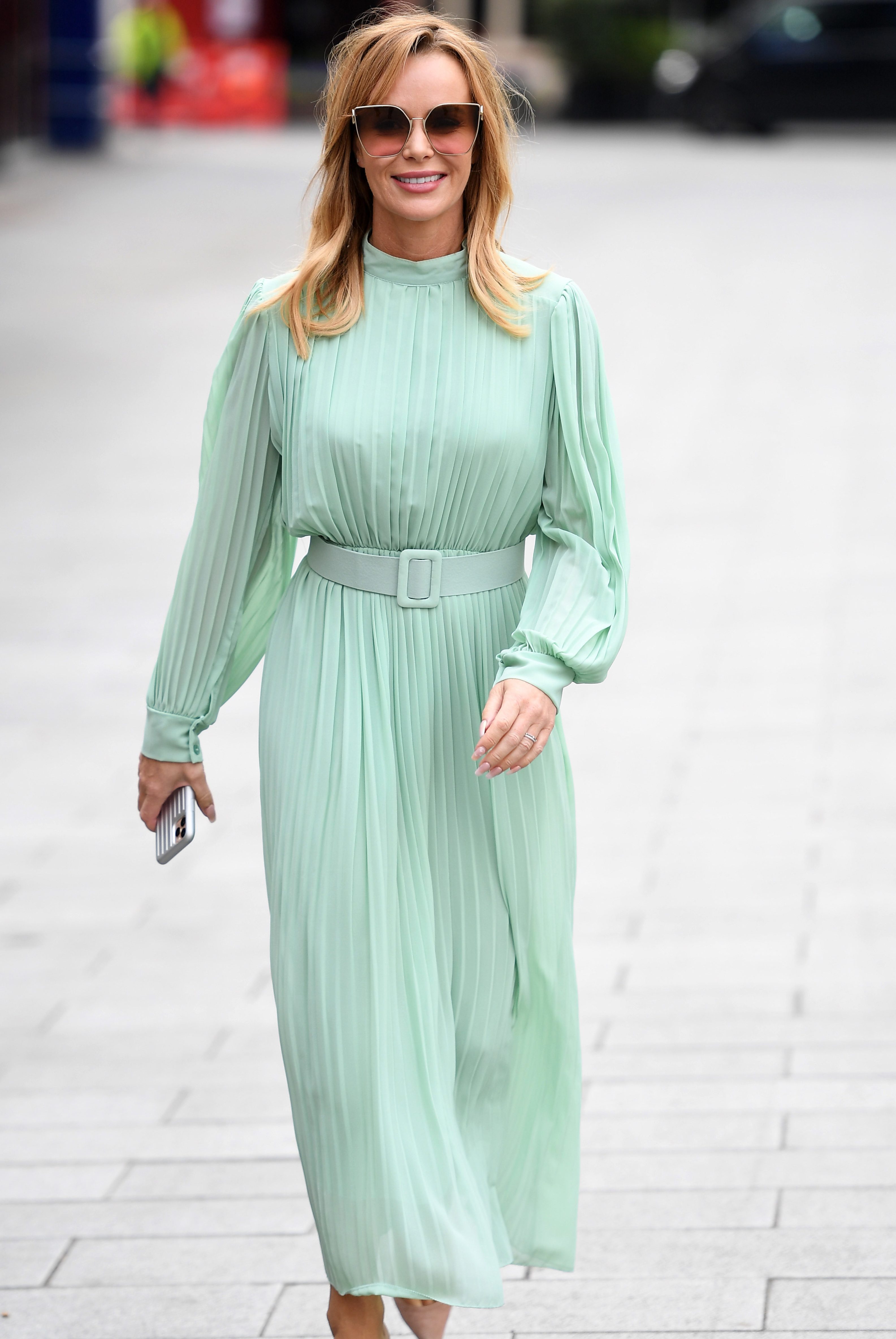 After 500,000 people signed a petition calling for the veteran to be knighted – also backed by Peter Andre and David Beckham – prime minister Boris Johnson said he “will certainly be looking at ways to recognise Tom for his heroic efforts".

The war hero originally set out to raise £1,000 through his JustGiving page by walking 100 laps.

While appearing on This Morning earlier this week, he insisted he’s “no superstar” – but during his six minute interview on the show, generous viewers donated £70k to charity.