CELEBRITY SAS viewers were wowed by Anthea Turner in tonight's episode – but furious with Ant Middleton for his "sexist and ageist" insults against her.

The former GMTV presenter bravely hurled herself out of the helicopter backwards into icy water, ran 5km with a heavy backpack on and endured a psychological gun ordeal – but decided to withdraw at the end of the episode. 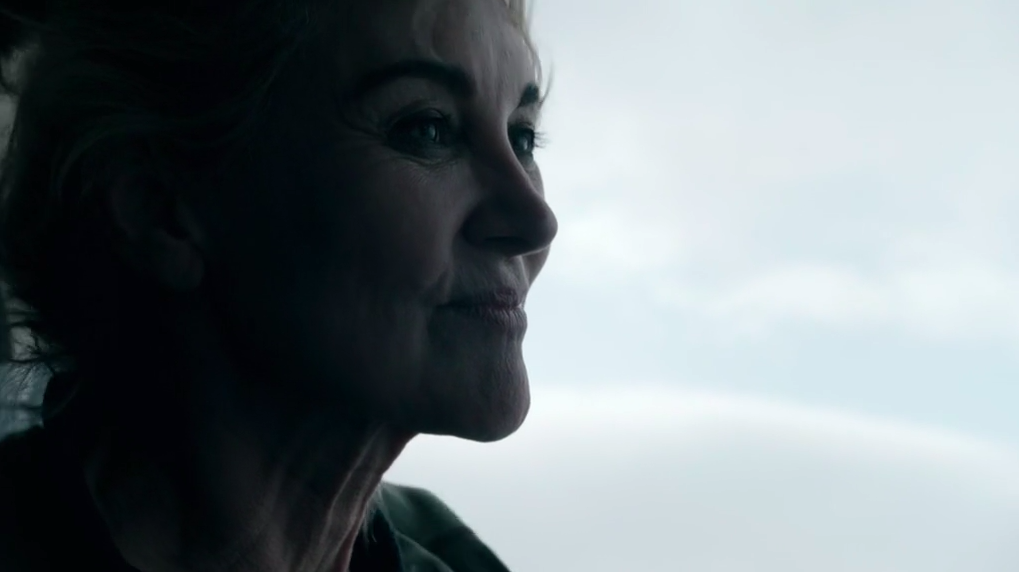 However while fans were amazed by 59 year old's gumption, they were less impressed with Ant Middleton and some of the other contestants' ageist insults.

Turner, 59, the oldest celebrity contestant, was called "grandma" by them repeatedly in scenes that viewers found uncomfortable.

Television presenter Anna Richardson said: "Good to see a bit of good ‘ol fashioned ageism & sexism there lads with the ‘grandma’ references. I thought @AntheaTurner1 did herself proud…#SASWhoDaresWins" 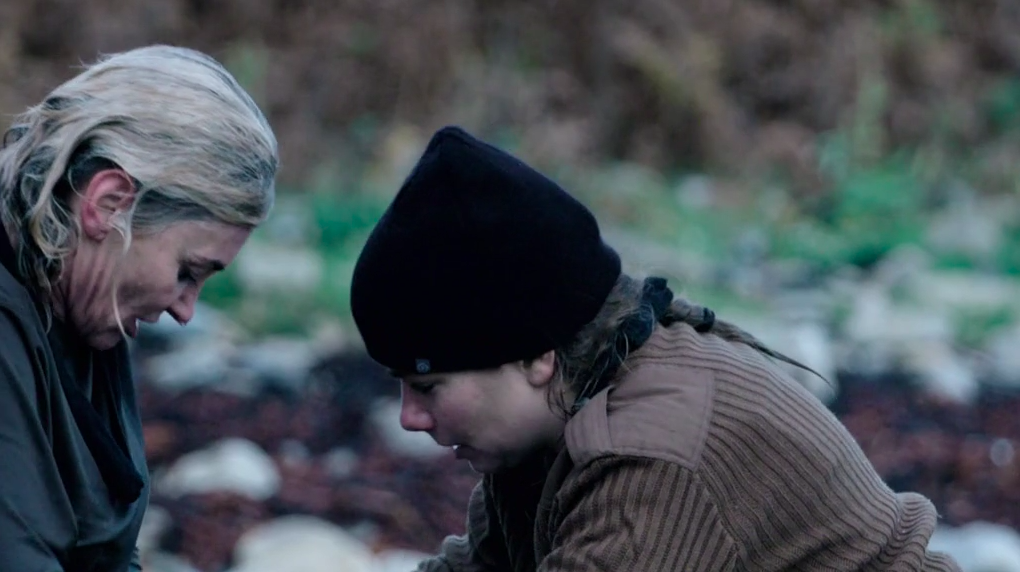 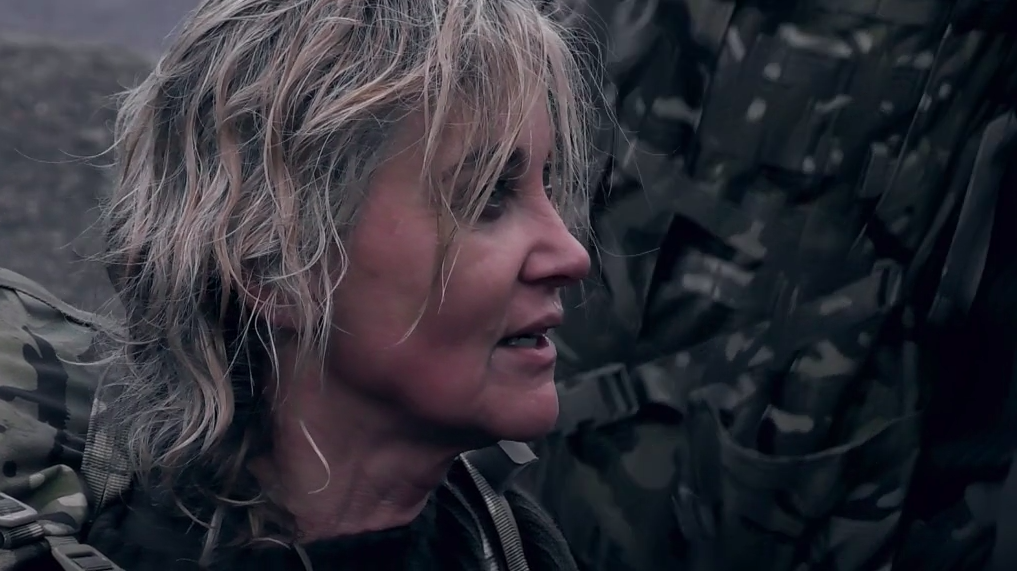 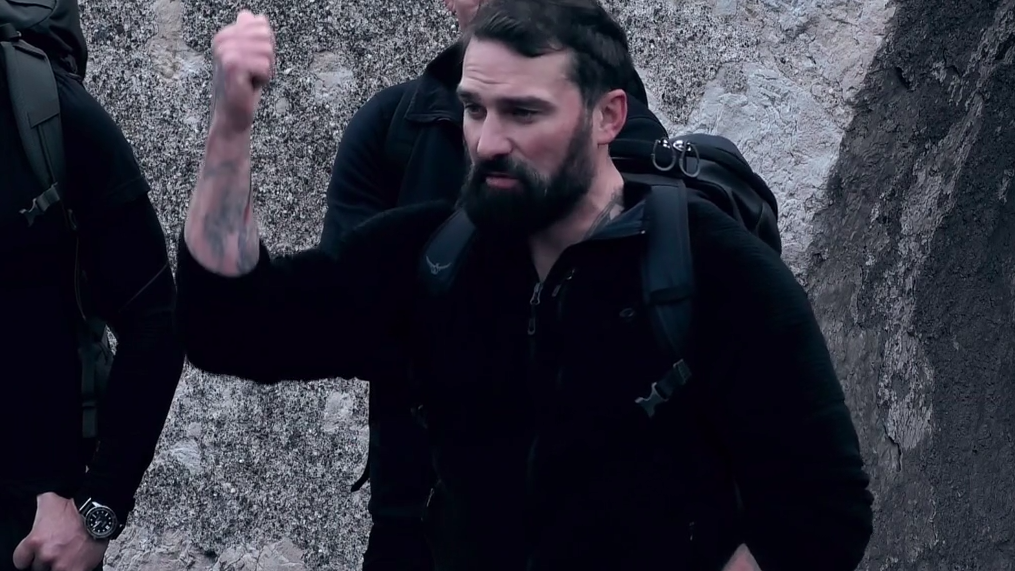 Another added: "#CelebritySAS FYI, 59-year-old Anthea has no grandchildren. However, 56-year-old John Fashanu does. You can therefore refer to him as GRANDPA, you misogynistic t*** @antmiddleton"

A fourth said: "Fash is pretty much the same age and they're not digging at him with 'granddad' jibes!

In Monday night's episode of the programme, which sees the 12 celebrities tackle gruelling challenges on the terrain of Scotland's rugged west coast to see if they have what it takes to pass SAS selection, Maynard hands in his number to signal the end of his time on the show.

After the celebrities face off in the task called Murderball, where the teams fight for possession of a tyre and drive it across the opposing team's goal line, Jack Maynard retired from the series.

Katie Price, 41, became the first person to leave the series after buckling during a night-time mindset challenge in which the contestants had to hold sand bags above their heads for 10 minutes.

Talking about why she voluntarily withdrew, she said: "Medical reasons. I pulled something in training – my breast reduction became inflamed but I was cleared medically as fit. It was out of my control – I was gutted."