BBC Breakfast continued today with Charlie Stayt and Naga Munchetty and the conversation mostly focused on a new antibody test which has been designed in Germany and has been given the green light by Public Health England after a huge number of tests failing to give a correct result. The hosts were joined by Health Minister Edward Argar but Stayt struggled to get a direct answer from Mr Argar regarding when the coronavirus tests would be ready.

Stayt began: “Can you tell us exactly what is happening in regards to this new test?”

Mr Argar explained: “As you know when I was on your show a few weeks ago, there had been some tests put forward through Public Health England in the hopes these would show if they did have the disease.

“Sadly they didn’t come up to scratch in terms of reliability and I think you’ll remember the Chief Medical Officer said at the time that a bad test is better than no test because it could give a false sense of security.

“The good news is that this test developed by Roche has proved to be extremely reliable. 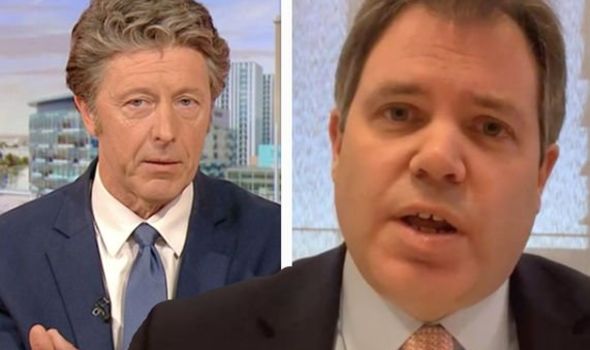 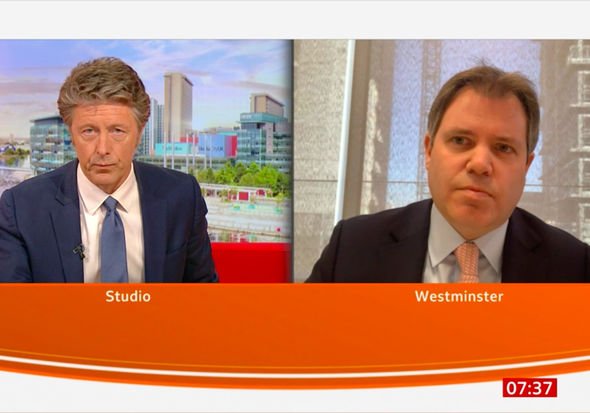 “It’s got the green light from PHE as I understand it and we are currently in discussions with Roche about that. I don’t want to say too much about those discussions.

“However we are eager to get this test on stream and out as soon as we can because it can potentially make a real difference.”

Stayt chipped in: “How many test kits have you got?”

Mr Argar continued: “Well we are in discussion, it’s only just gone through the Public Health England scientists but we are keen to get as many as we can and get them out. 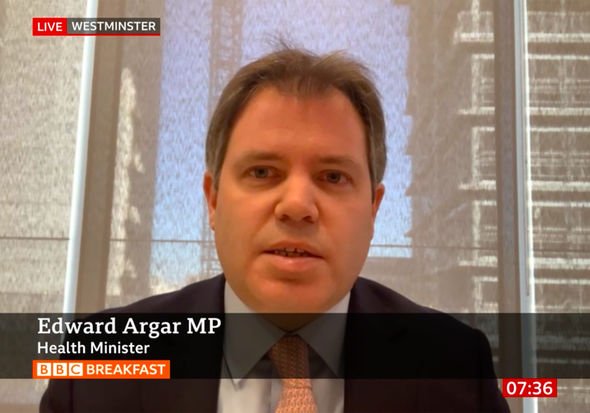 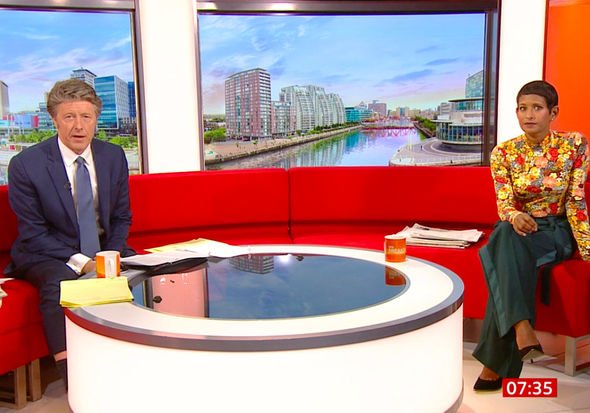 “They will primarily go out to the frontline first, the NHS and social care, and then more widely because as the Prime Minister said, this could be a game-changer.”

Stayt pushed on: “But can you explain more of that please because people are seeing it is successful and it has got the green light?

“In terms of production, can you explain how it will be made?

“Will it be made here and do you have any of the kits now?”

Mr Argar once again repeated that he wasn’t able to give an exact timestamp for when the tests would be ready because they have only just been accepted by PHE.

He added Health Secretary Matt Hancock was keen to get them out as quickly as possible, but wasn’t able to speculate on a date.

Stayt had to move the interview on as they would otherwise have run out of time which infuriated BBC viewers and they quickly took to Twitter to discuss it.

Another added: “He failed miserably to answer the polite but firm questions about the government’s neglect  #carehomes #coronavirus.”

“Edward Argar struggling to understand the concept of a question on @BBCBreakfast this morning.” uttered a third.

A fourth explained: “interview on the BBC News by one of the health ministers Edward Argar, so vague did not understand what was going on in care homes.”

BBC Breakfast continues on BBC One tomorrow at 6am.