THRILL-SEEKING David Platt pursues trouble on a rough estate with a violent gang – and misses birthday tea with his mother Gail.

The hairdresser managed to escape a mugging without being injured and seems to have developed a taste for danger. 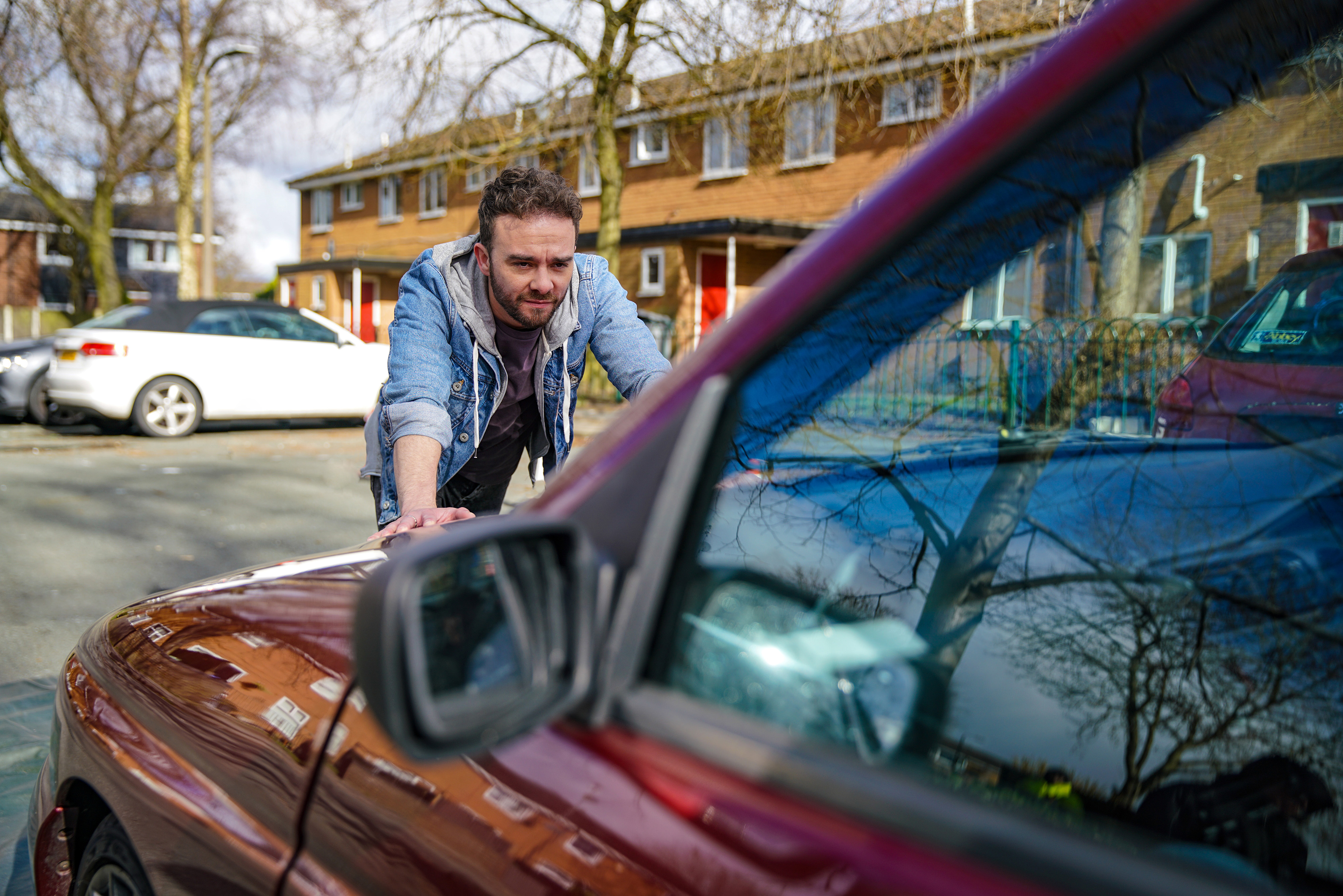 Corrie viewers know that David has started seeking out dangerous situations for thrills in the wake of his rejection by wife Shona.

Fans were horrified when Shona was caught in the firing line during the soap’s dramatic Christmas shooting and ended up with brain damage.

Poor Shona was unable to remember Max or David’s name.

David was then hit with another  blow when she refused to see him and demanded a divorce.

Viewers then watched David spiral out of control and charge out on a walk down a series of back alleys.

The hairdresser then seemed to get a thrill as he picked a fight with a group of thugs.

But when one of the thugs pulled out a knife, David was brought back to reality and tried to run away, shooting up a fire escape to get out of danger. 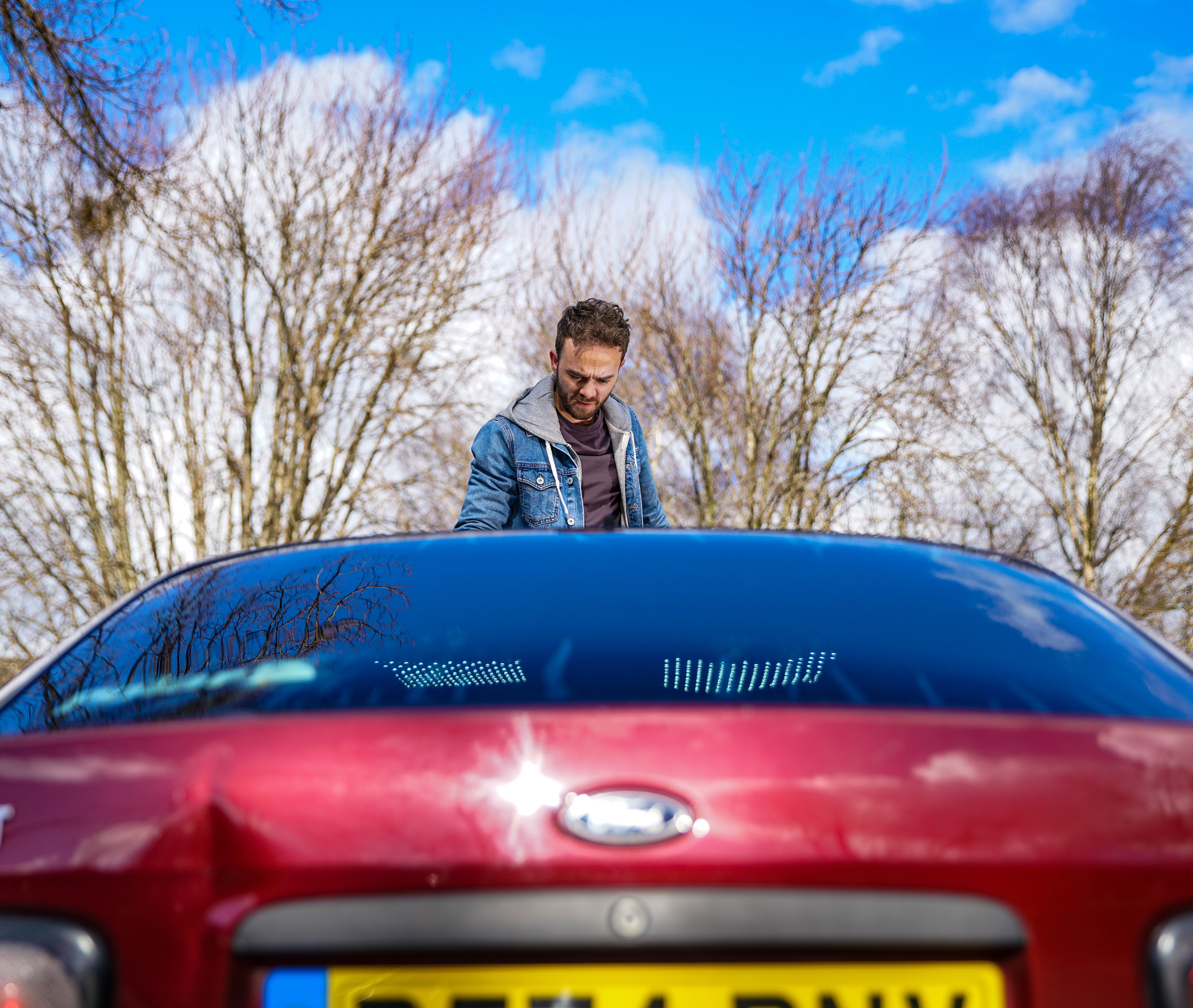 Next week’s episodes of Corrie will see Gail tell Sarah and David that she expects them at her birthday party later that evening.

But David is distracted when he overhears Craig and Bernie discussing the gang wars on the Hylda Baker estate.

David is intrigued by the gangs and forms a plan in his mind. 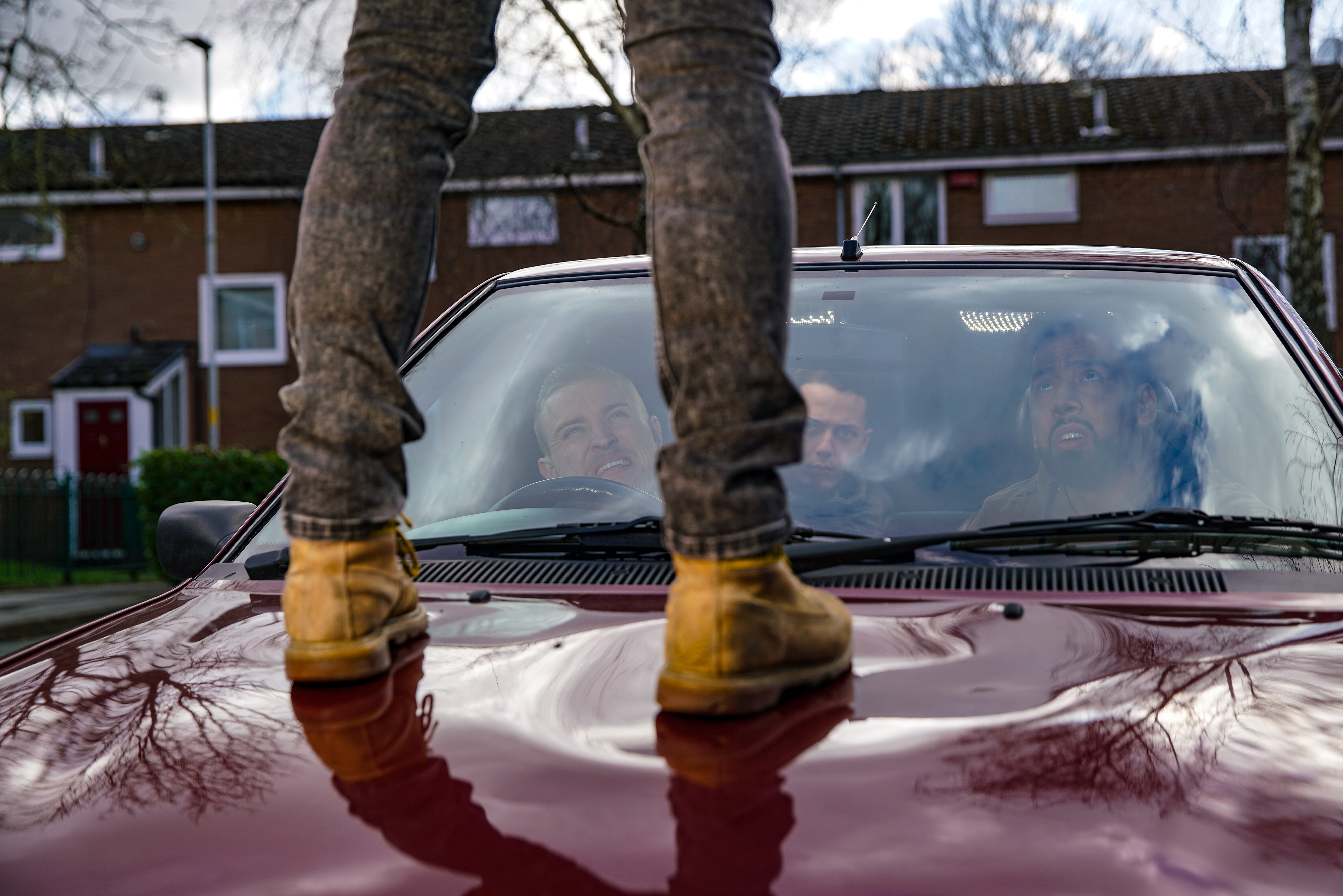 Later, Audrey joins Gail for her birthday tea but they’re dismayed when they realise David and Sarah aren't turning up.

Audrey gets on with it and cracks open the wine, telling Gail they’ll just have to celebrate by themselves.

Meanwhile, David actively pursues danger, venturing to the estate where he knows the fights are breaking out between the gangs.

It all kicks off when he leaps on the bonnet of a gang's car, daring them to chase him as he runs off into the distance.

But will he escape unscathed this time?