Kelly Neelan (played by Millie Gibson) turned up on the cobbles earlier this month after enlisting at Weatherfield High, she immediately started making trouble after exposing a naked video of Asha Alahan (Tanisha Gorey). But, in upcoming scenes of Coronation Street, as Gary Windass (Mikey North) jumps to defend Kelly, Adam Barlow (Sam Robertson) will overhear and start asking the loan shark questions about their relationship.

Last year, Kelly turned up on the cobbles looking for her dad a few months ago after he failed to pick her up from school.

Little did she know, her loan shark father Rick (Greg Wood) had been murdered and buried in the woods after Gary tried to defend himself.

Gary told Kelly who her father really was and said he had fled the country, which she seemed to believe.

The murderer has since been paying Kelly’s school fees to try and keep up the pretence Rick was still alive. 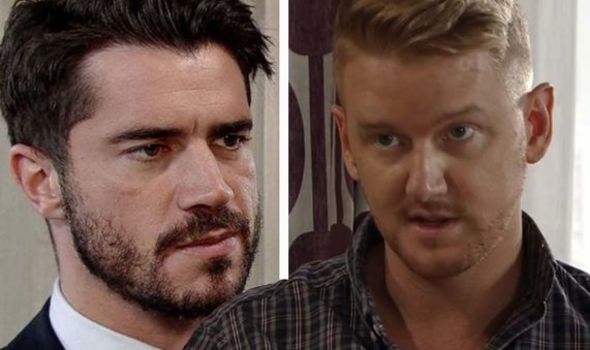 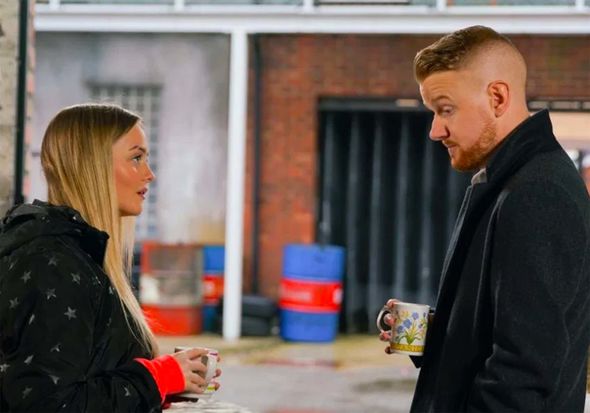 However, a couple of weeks ago, Kelly returned to Coronation street revealing her mum had failed to pay school fees and therefore she was being sent to Weatherfield High.

After a bit of digging, Gary was horrified to find out Kelly’s mum had in fact been keeping the money he was sending her for herself, causing the teenager to be kicked out of the private school.

And it wasn’t long before Kelly was getting herself into trouble after making friends with Asha and Amy Barlow (Elle Mulvaney).

In recent scenes, Amy decided to throw a big party at her house and invited everyone from school, but after a bit of an argument, Kelly went looking for revenge. 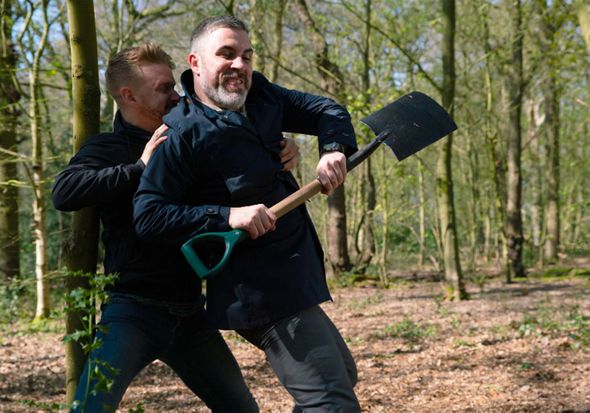 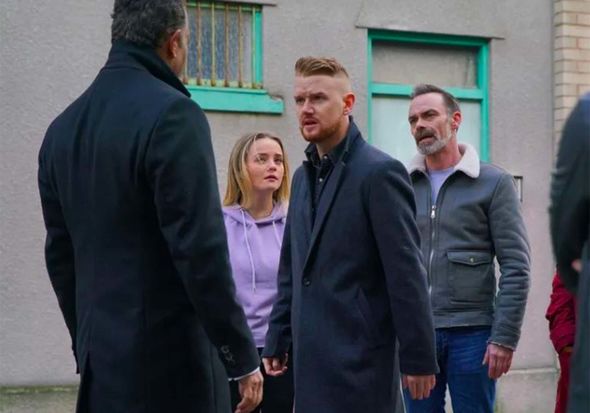 Kelly stole a phone which had a naked video of Asha on and then posted it in the party group chat.

The video has now gone viral and threatened Asha’s future and happiness, but on Monday, Kelly confronted Asha after her dad Dev (Jimmi Harkishin) told the school and police what had happened.

In upcoming scenes, not only is Kelly in trouble, Gary’s dark past could be exposed as he jumps to the young girl’s rescue.

Dev will be seen blaming Kelly for heaping so much stress and bother onto Asha.

Gary will to try and defend her, but this will start ringing alarm bells for those watching from the sidelines.

Adam Barlow will start to question why Gary is so interested in Kelly and what is really going on.

Speaking to Inside Soap earlier this year, Iain said: “Adam is secretly conspiring against him, which will threaten to lead Adam, and therefore the authorities, to Rick’s final resting place.”

After hiring a private investigator, Adam learned that it was Gary who had in fact attacked Ryan.

However, when Adam confronted Ryan, he denied the attack insisting that he was mugged by someone.

If Adam finds out the truth, could he be in danger of heading in the same direction as Rick did?