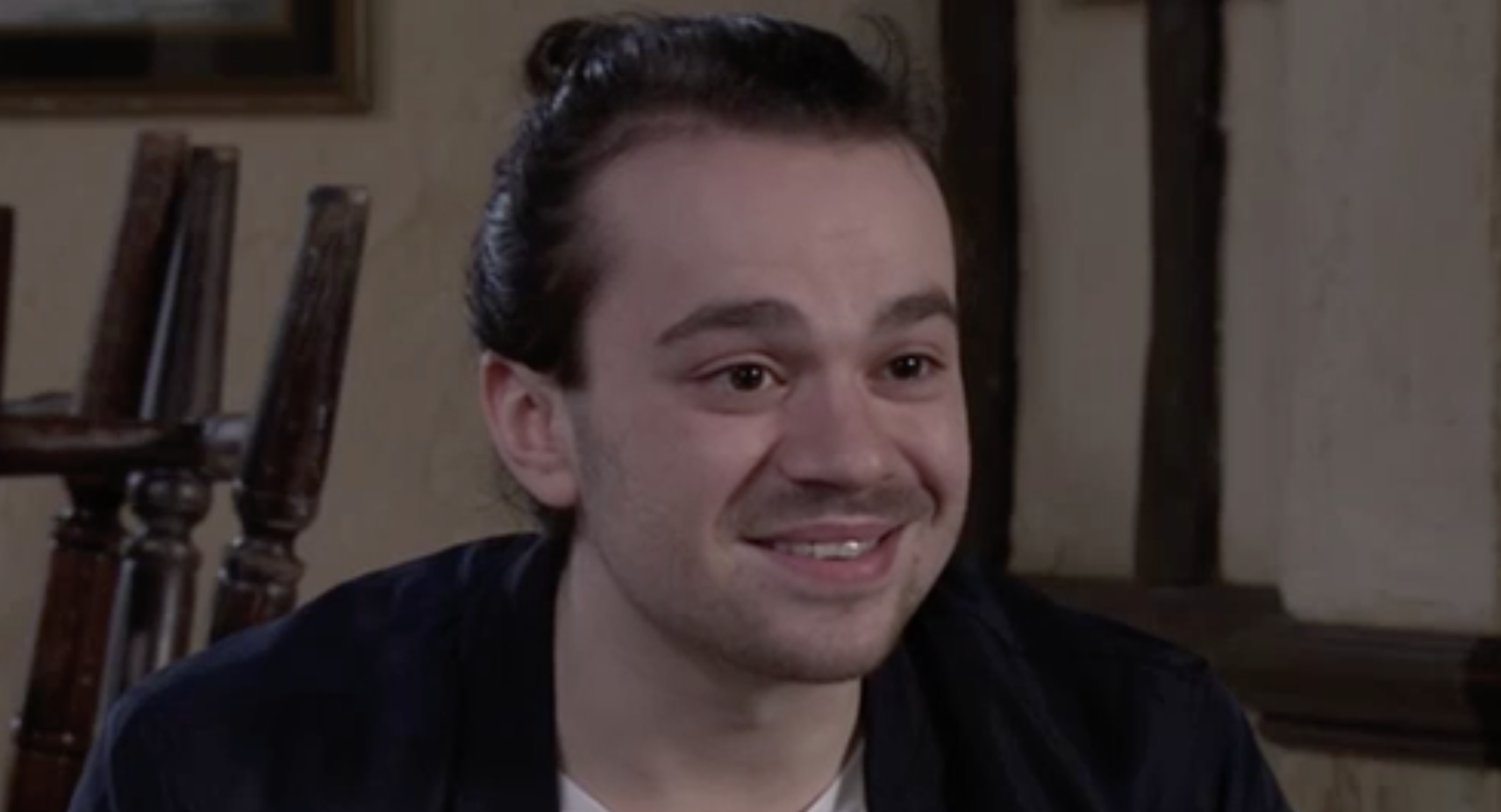 The scene in question saw Seb feeling rather concerned, after Roy Cropper (David Neilson) approached him to discuss his burgeoning relationship with Nina Lucas (Mollie Gallagher).

‘May I be candid with you?,’ asked Roy, ominously.

‘Yeah, you can be whoever you like,’ replied Seb, ‘As long as it’s not Piers Morgan because he does my nut in!’

Roy was not amused.

Fans of the ITV soap, however, delighted at the young mainstay’s comment – and many took to social media to relay such a thing.

One viewer wrote: ‘As long as it’s not Piers Morgan, he does my nut in. If ever there was a line that I identify with!!!!’

Several more used emojis and GIFS to relay their feelings on the scene.

Seb to Roy :”You can be who you like so long as it’s not Piers Morgan cos he does my nut in” #Corrie pic.twitter.com/L6d4LAVqPv

âAs long as itâs not Piers Morgan, he does my nut inâ ð¤£ð¤£ð¤£ If ever there was a line that I identify with!!!! #corrie

Roy’s interference in Nina’s love life didn’t go unnoticed by Nina herself, and thus she had a word with her uncle.

‘I know everything’s happening dead fast,’ said Nina, explaining her relationship with Seb. ‘But this time [it’s] in a good way.

‘It’s like we were always meant to be together, and now we’re just making up for all the years we weren’t.’

Coronation Street continues Wednesday May 3 at 7:30pm on ITV.

Join the community by leaving a comment below and stay updated on all things soaps at our homepage.