ANNE Robinson spoke candidly about having a face lift on ITV's Lorraine as she impressed viewers with her youthful appearance.

The ex Weakest Link star – who is making her debut on Countdown later today – showcased a glamorous new look as she chatted to Lorraine Kelly about her TV comeback at the age of 76. 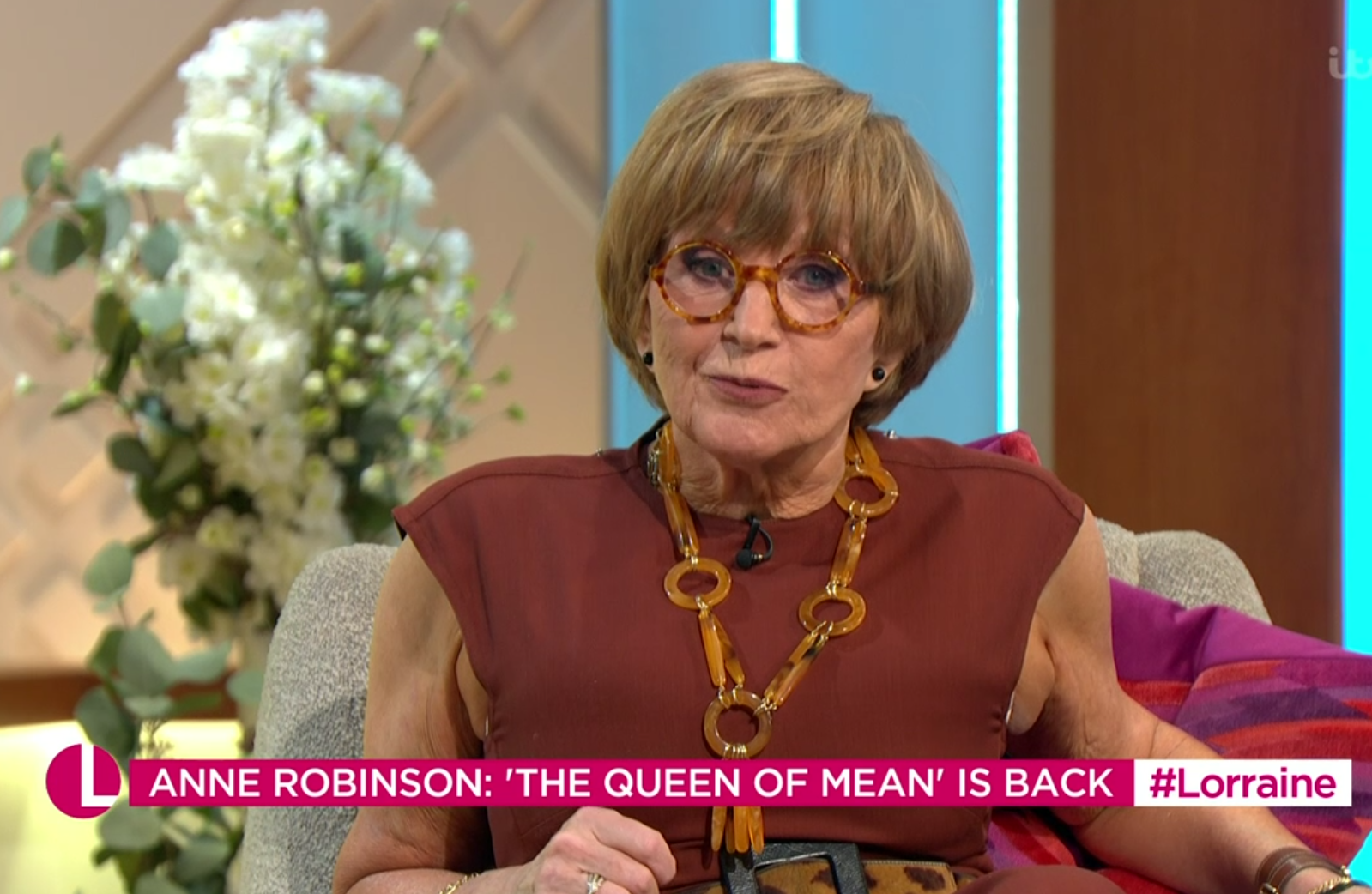 Lorraine, 61, said it wouldn't have been possible for a woman in her seventies to front such a popular show back in the day, and heaped praise on Anne for making it happen.

Lorraine replied: "See I love that, that you just say it like it is."

To which Anne quipped: "I know but otherwise people at home are thinking 'why does she look like that' and it seems very unfair." 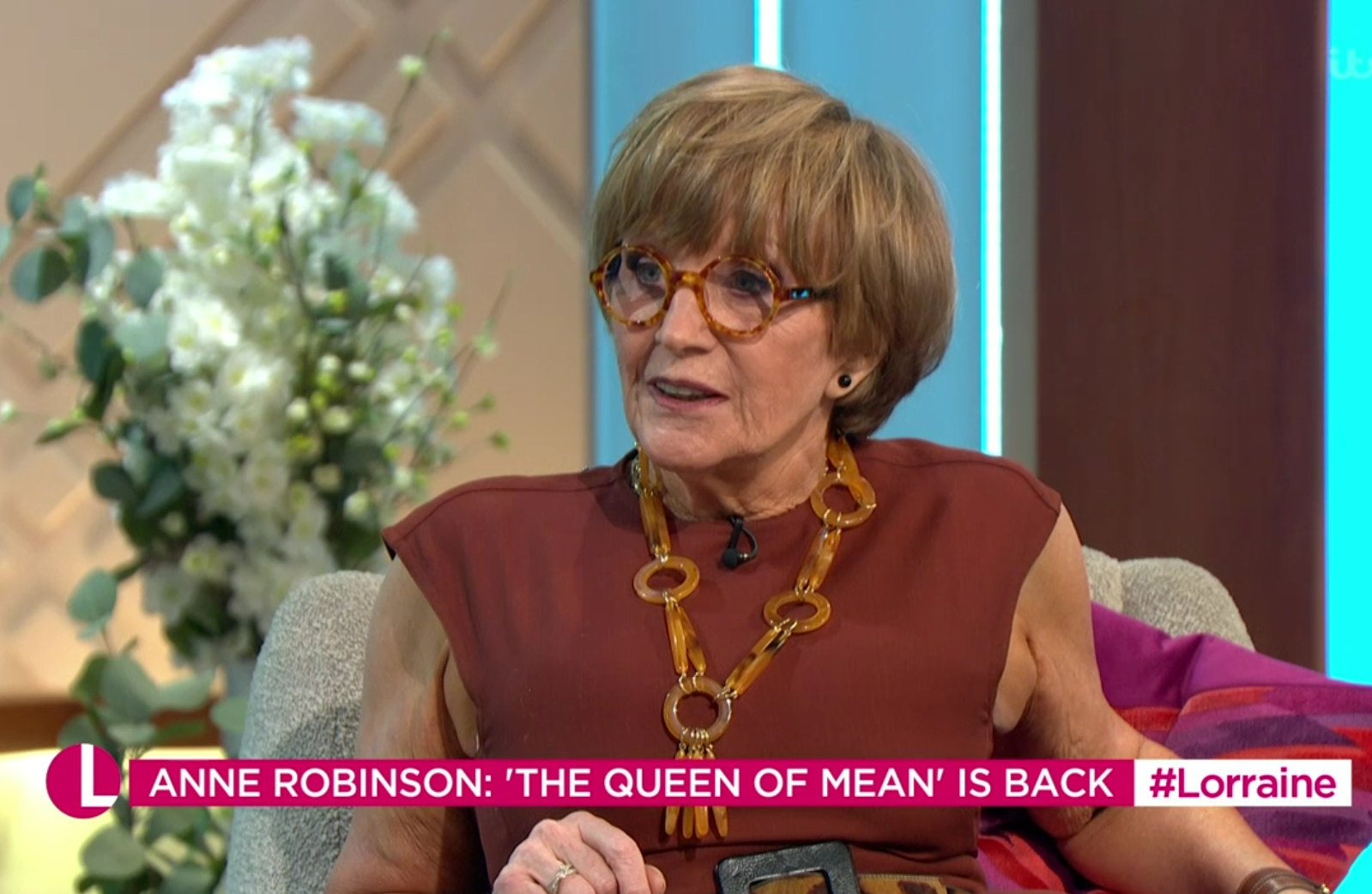 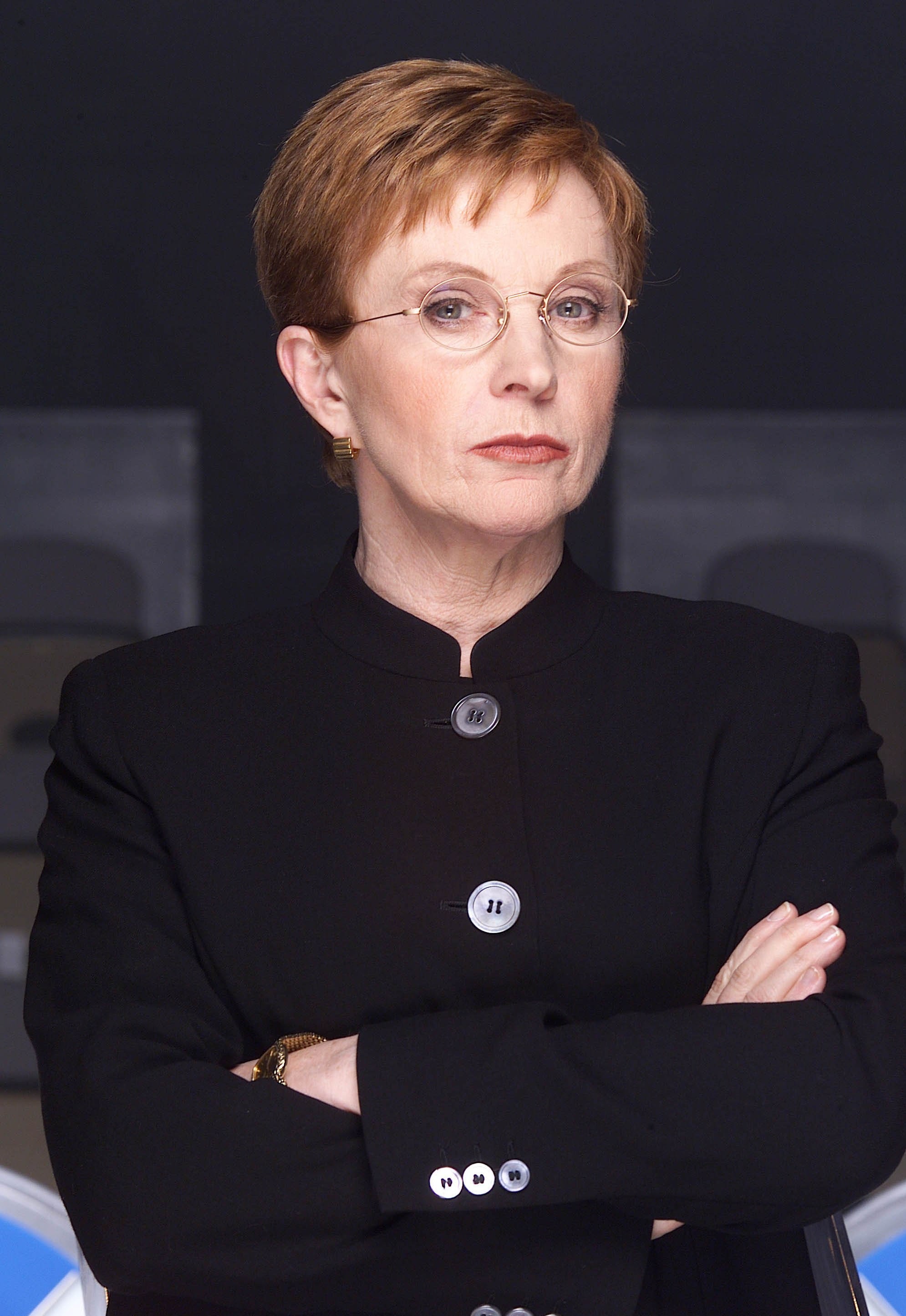 She added: "But only because I had been doing Watchdog and you couldn't get the lighting to follow me as I walked over.

"I mean Lorraine, if you get your ears pierced how is it any different?"

The iconic presenter was announced as the new host of Countdown earlier this year, taking over from Nick Hewer.

Anne has previously claimed to have only ever had one facelift and says she's astonished at the amount of attention her face gets.

The star was born inLancashire in 1944 and became the first ever female trainee for the Daily Mail and got the scoop on Beatles manager Brian Epstein's death by talking to the solicitor handling the details.

Before moving into television she went on to work for The Sunday Times and The Mirror.

She got sacked from the latter due to pressure from Buckingham palace after getting the scoop on Princess Diana's eating disorder.