EAMONN Holmes has his This Morning co-hosts in hysterics with cheeky jokes about "banging" his wife Ruth Langsford.

The presenting couple were finishing off an interview as they spoke about the weekly Thursday "Clap For Our Carers". 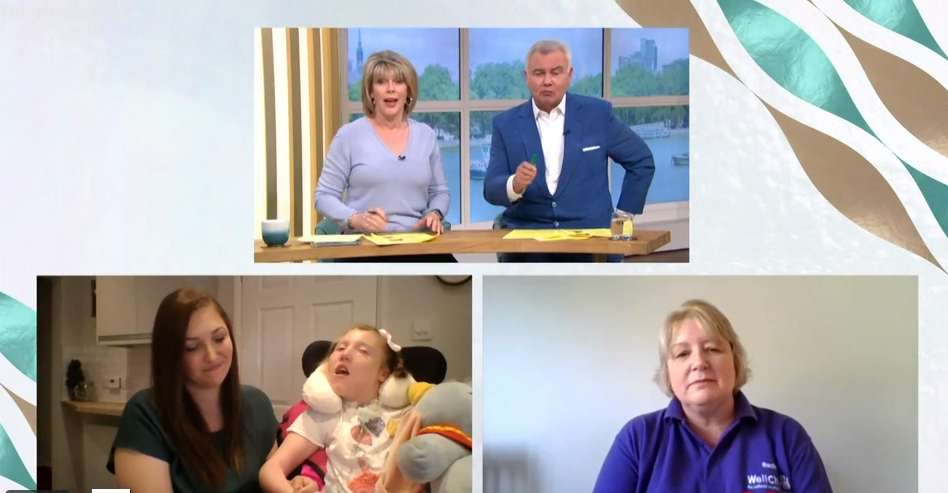 Eamonn said to them over video call: "When we're out banging tonight, Ruth's hitting that pot with her spoon, I want you to know we're thinking of you guys."

Later on, he was called out by Trisha Goddard who noticed the accidental double entendre.

Trisha said: "When I was going to say, I can't wait to see you and Ruth banging away tonight."

The studio was in hysterics, with Eamonn laughing along and saying: "Every Thursday, Thursday is our night. She comes out with that pot." 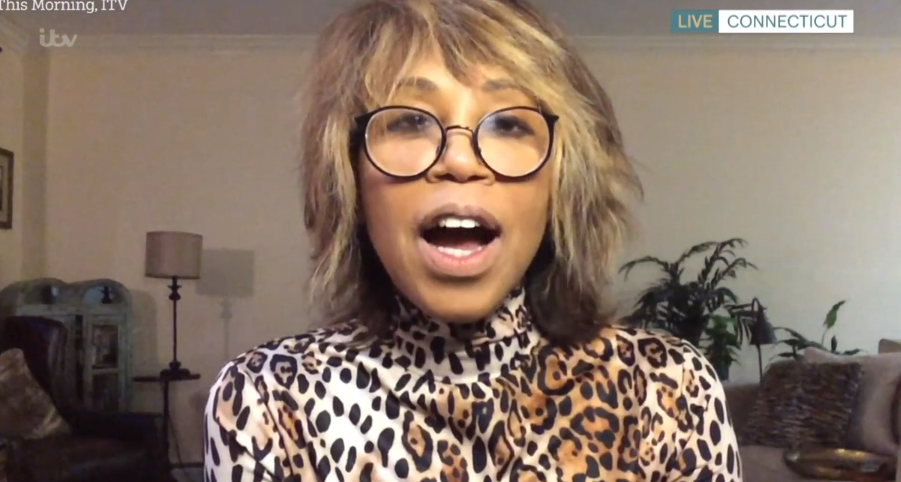 Referencing the Craig David song, Ruth said: "Then we rest on Sunday."

Cheeky Eamonn continued: "I do think you're over vigorous, I really do.

"When we're standing there on that step you're very raucous. I think that's a bit much, Ruth."

The married couple are often cheeky when presenting This Morning. 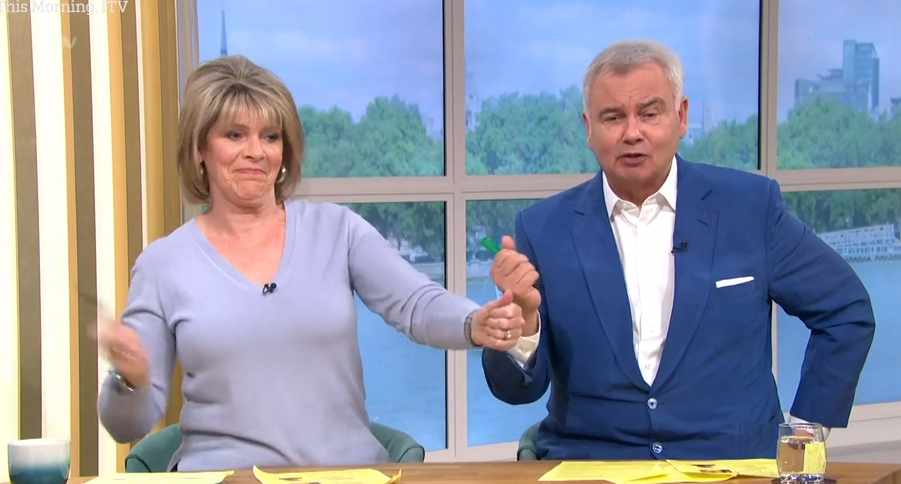 Last month, Eamonn left his wife red-face after sharing a naked baby photo with the nation for her 60th birthday.

The 60-year-old explained that he'd arranged a special birthday trip to Italy for Ruth, which was unable to go ahead.

However, Eamonn still wanted to celebrate his wife – arranging for This Morning guests The Shires to sing to Ruth at the start of the show.

He also shared the embarrassing childhood photo, telling viewers: "We thought that we would remember the years, because she has reached 60, and we have been able to go back through the photo archive. 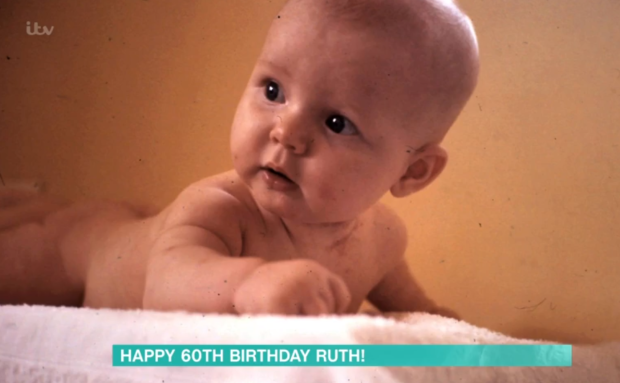 "I should say that if you're off a delicate disposition, nudity is involved in the picture you're about to see."

Ruth looked horrified as she stared at her husband, commenting: "You haven't told me about this – what have you done?"

A photo of Ruth as an adorable baby then flashed up on the screen, laying on her front completely in the nude.

Eamonn commented: "There you go, 60 years ago when she was introduced to the world as Ruth Wendy Langsford, born in Singapore."

Red-faced Ruth replied: "My dad was stationed in the army, it was very hot – hence why I have got no clothes on."