EASTENDERS fans are in tears after Jean Slater decided to die rather than having any treatment when she became convinced her cancer had returned.

The cleaner – who is played by actress Gillian Wright in the BBC soap – was called for tests by her doctor after finding a lump on her breast earlier this month. 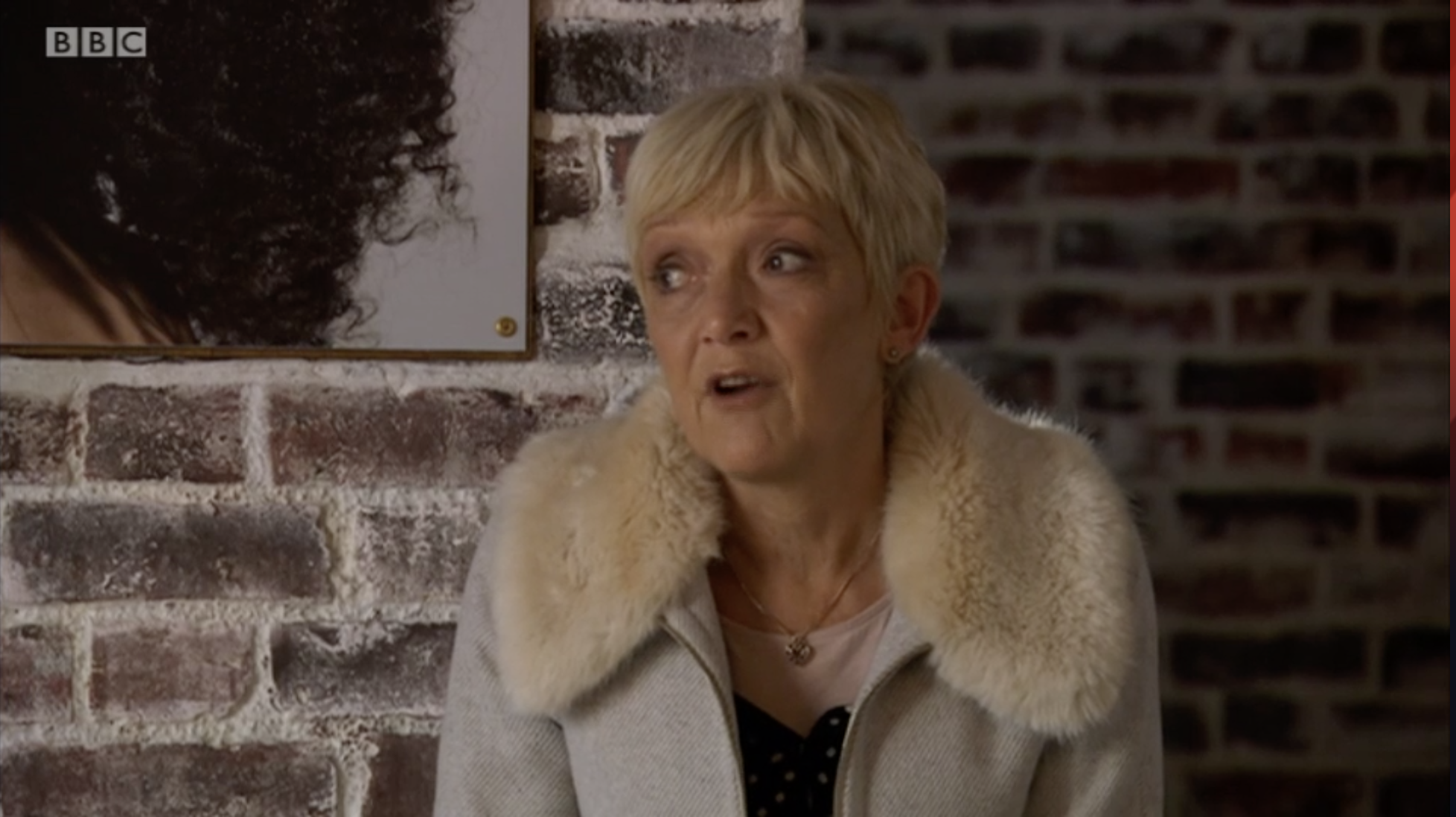 But instead of having the biopsy done, Jean fled, convincing herself that her cancer had returned.

And in tonight’s episode Jean recorded a video message for her family explaining her reasoning – insisting she wanted to live her last months as well as she could.

“The cancer’s back,” she said.

“I know, I don’t need tests and results to tell me, I can feel it. So I’m giving myself the best birthday present ever. 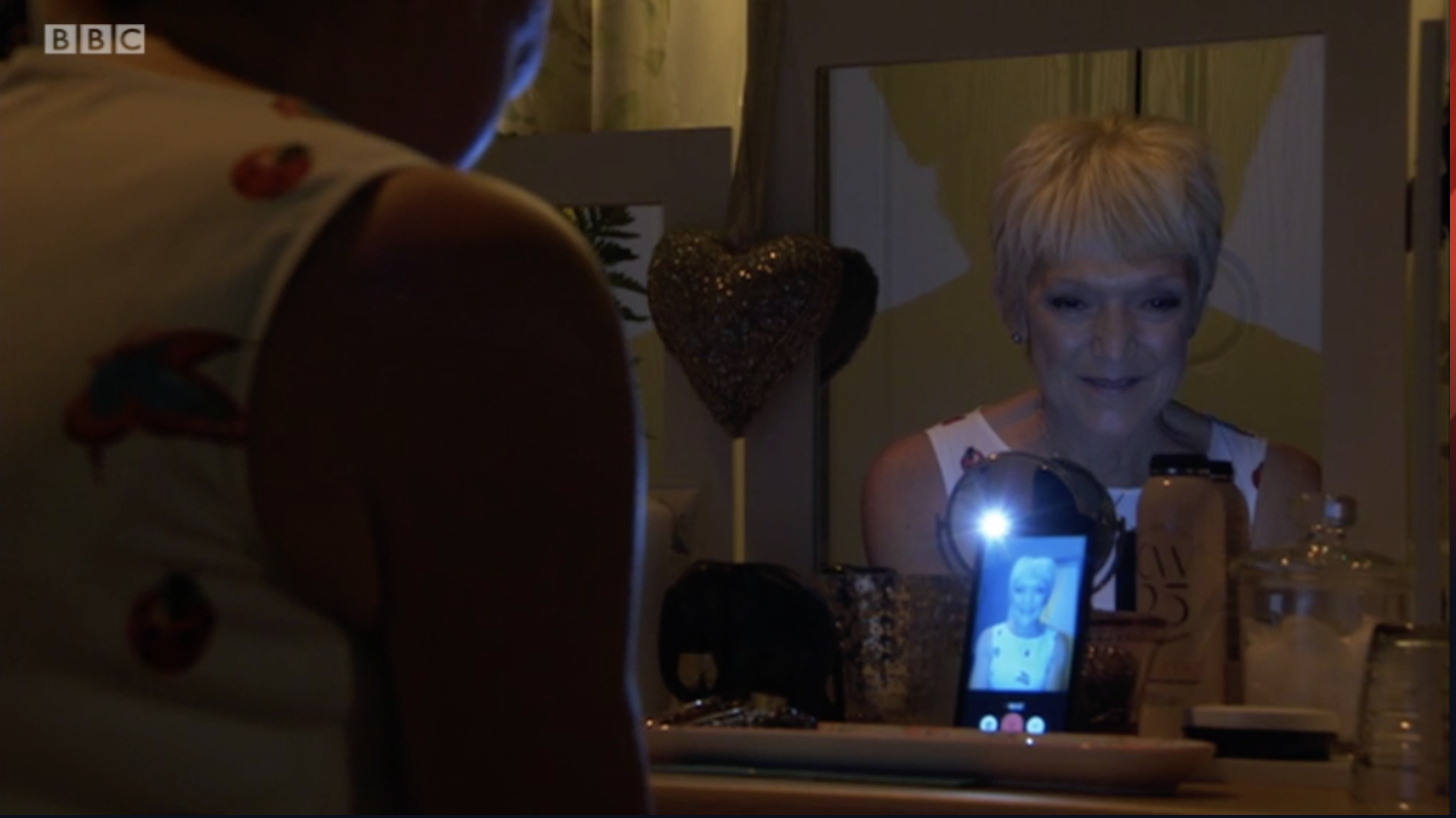 “I don’t want you to get cross but I’ve decided not to have treatment this time. Don’t get angry with me. I’ve thought about it and I can’t go through all that all again, I can’t.

“I don’t want to. I know treatment’s right for some people, but it’s not for me, not this time. So I’m taking a leaf out of Daniel’s book.

“I just want to knock back to the painkillers and take each day as it comes doing what I want to do my way. After all all we really have is today and I want all my todays to be beautiful. Even if that means having a mug of tea and watching the rain – again.” 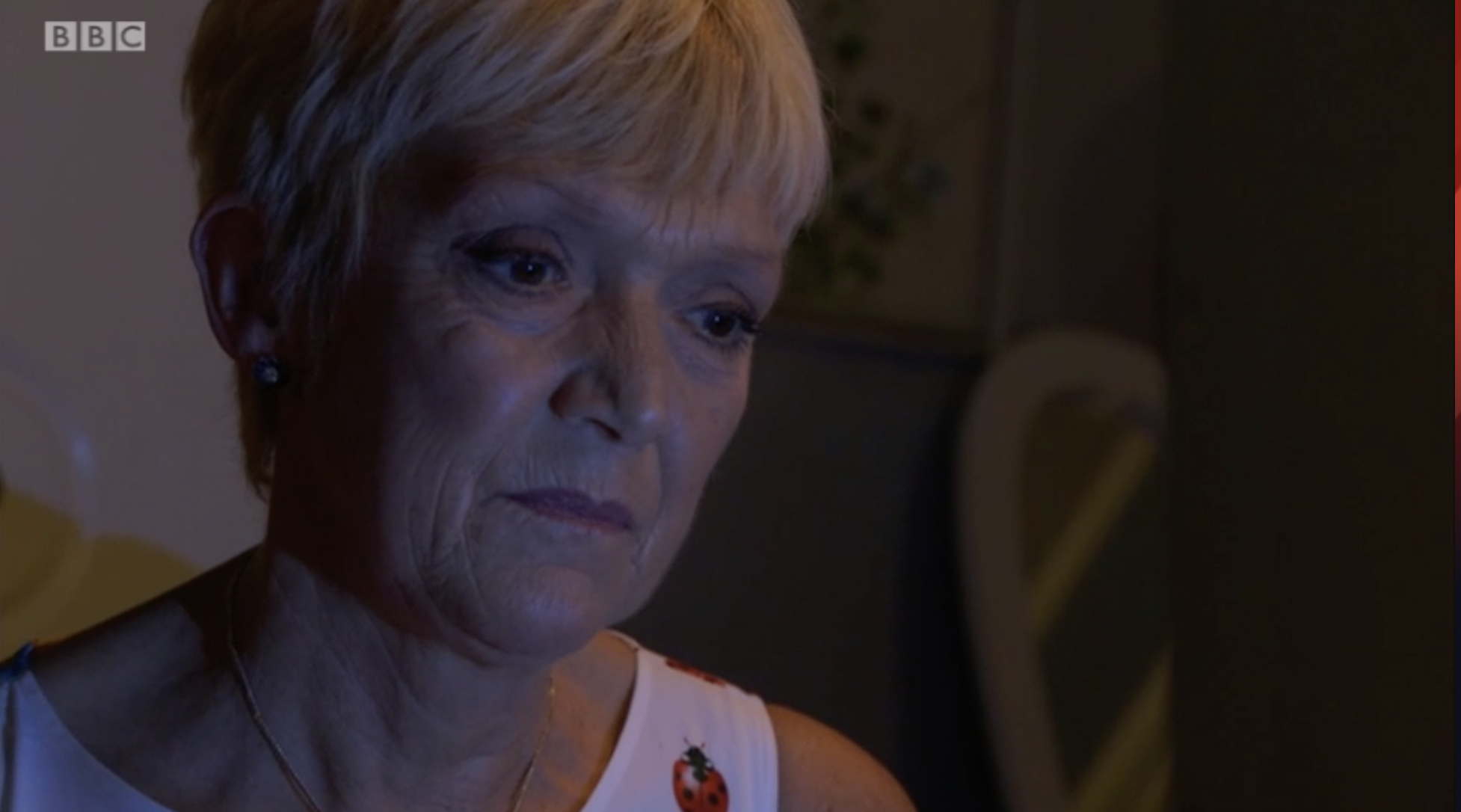 She added: “I don’t know where I’ll be when you get this, or how I’ll be but now you know.

“It’s not up for discussion – I’m not off my meds, I’m not having an episode, I just want to spend my last few months the way I choose. I love you all so very very very much. I know you love me so just let me do this, OK?”

One wrote: "Poor Jean I wonder if her cancer is really back?!"

A second said: "So sad that Jean is giving up on life if her cancer has returned."