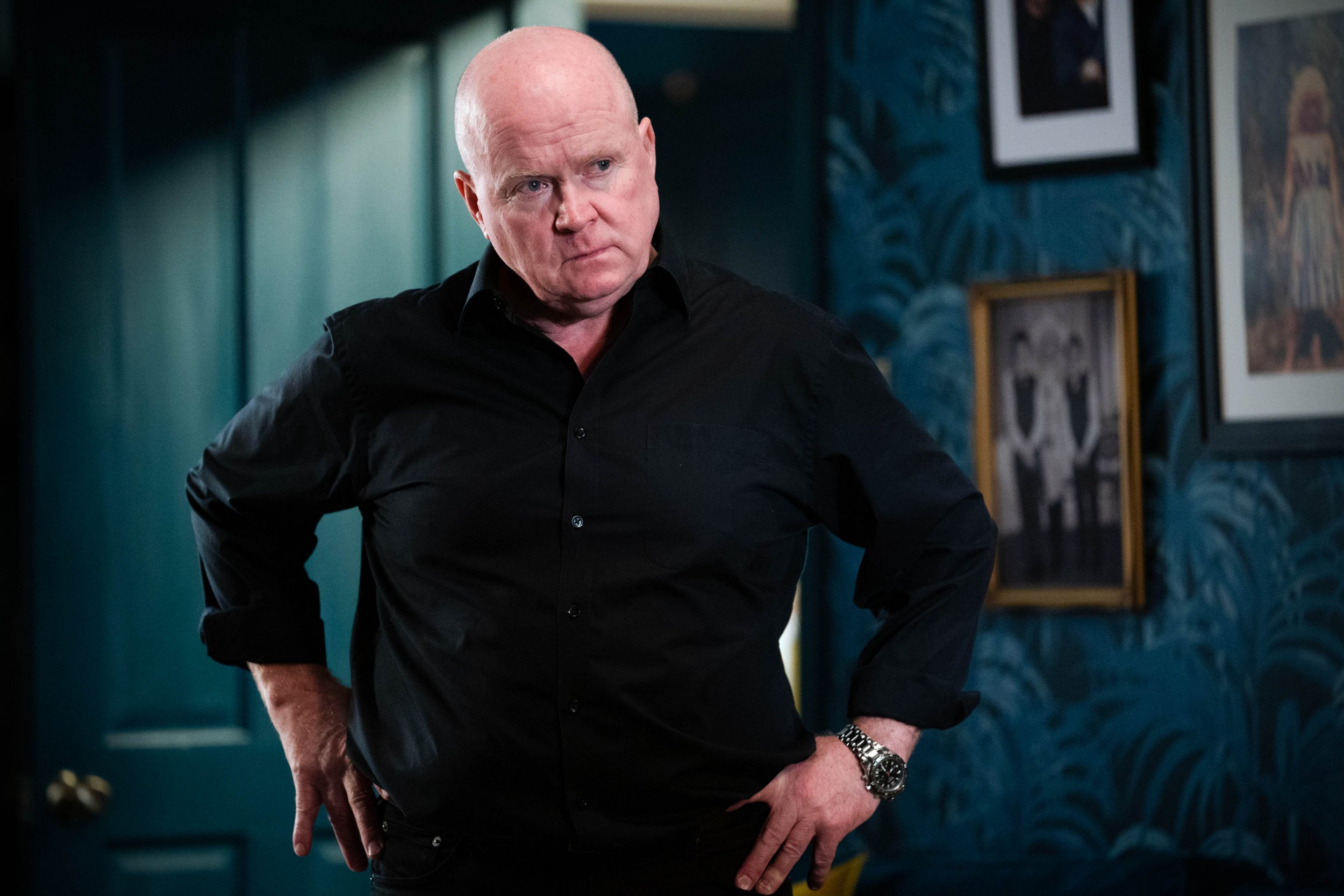 EastEnders star Steve McFadden has been fined after he was caught speeding on his moped.

The actor, who plays Phil Mitchell in the BBC One soap, was doing 35mph in a 20mph zone last October when he was pulled over by an officer with a speed gun near his home in north London, according to The Sun.

The 63-year-old has been fined £580, and given five points on his license for speeding.

The hearing for his case was held at Bromley Magistrates’ Court on Thursday afternoon (March 17). McFadden did not attend due to already having pled guilty.

PC Jonathan Steinhof, who caught McFadden, later released a statement saying he had stopped the actor at around midday,

‘I was stationary when I saw a blue Piaggio Vespa travelling along,’ he said, according to Digital Spy.

‘The vehicle was overtaking other vehicles that appeared to be doing the speed limit.

‘There is a video evidence relating to this incident.’

Steve has played the role of Phil since 1990, and he is currently at the centre of a big EastEnders storyline. Phil is in prison after he was arrested for his role in the death of Vincent Hubbard.

DCI Keeble, who has long wanted to put him behind bars, offered the hard-man a deal, asking him to become an informant in return for his freedom.

Phil, however, turned down the deal.

Metro.co.uk has reached out to Steve’s reps for comment.