IT’S an end of an era for Charity Dingle next week as she signs the Woolpack pub over to Marlon.

Charity  – who is played by Emma Atkins in the ITV soap – bought half of the pub from Diane Sugden back in 2016, which made her a joint partner with Chas. 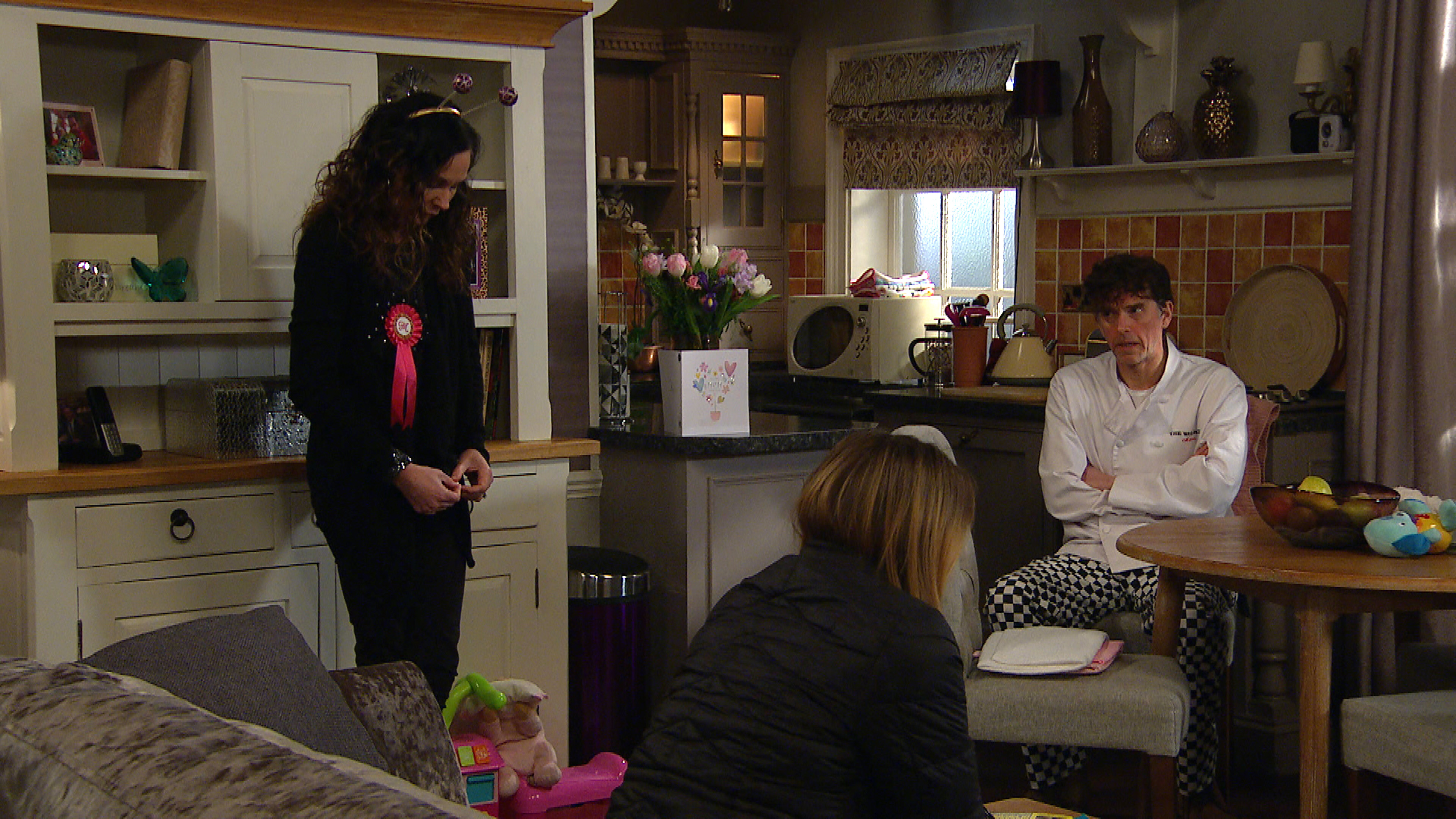 Next week, viewers will see Charity struggle to hide her sadness as she’s summoned to sign the paperwork.

Emmerdale fans know that Charity was shunned by her fellow Dingles after heading on a downward spiral after her split from her fiancee Vanessa Woodfield. 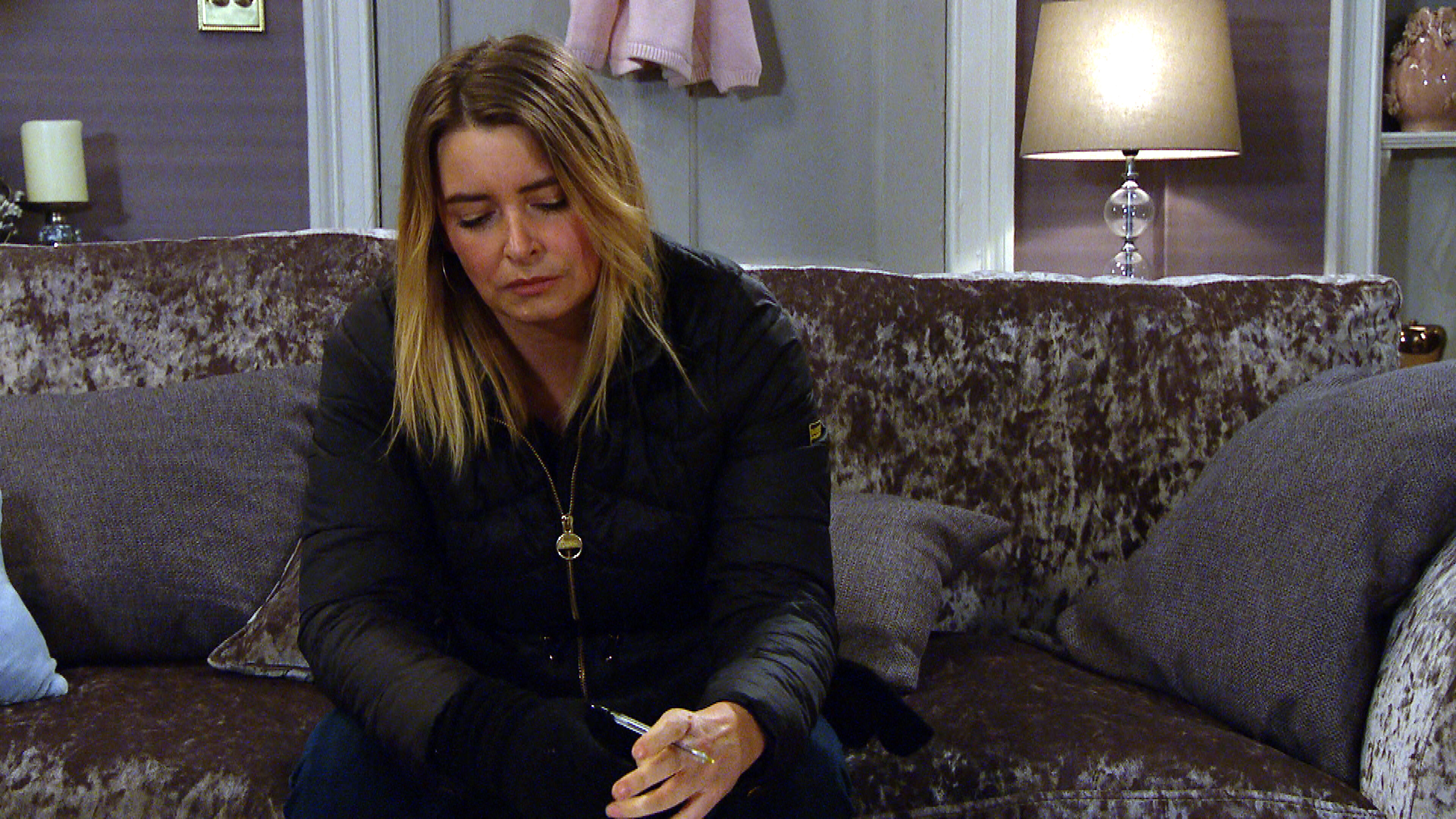 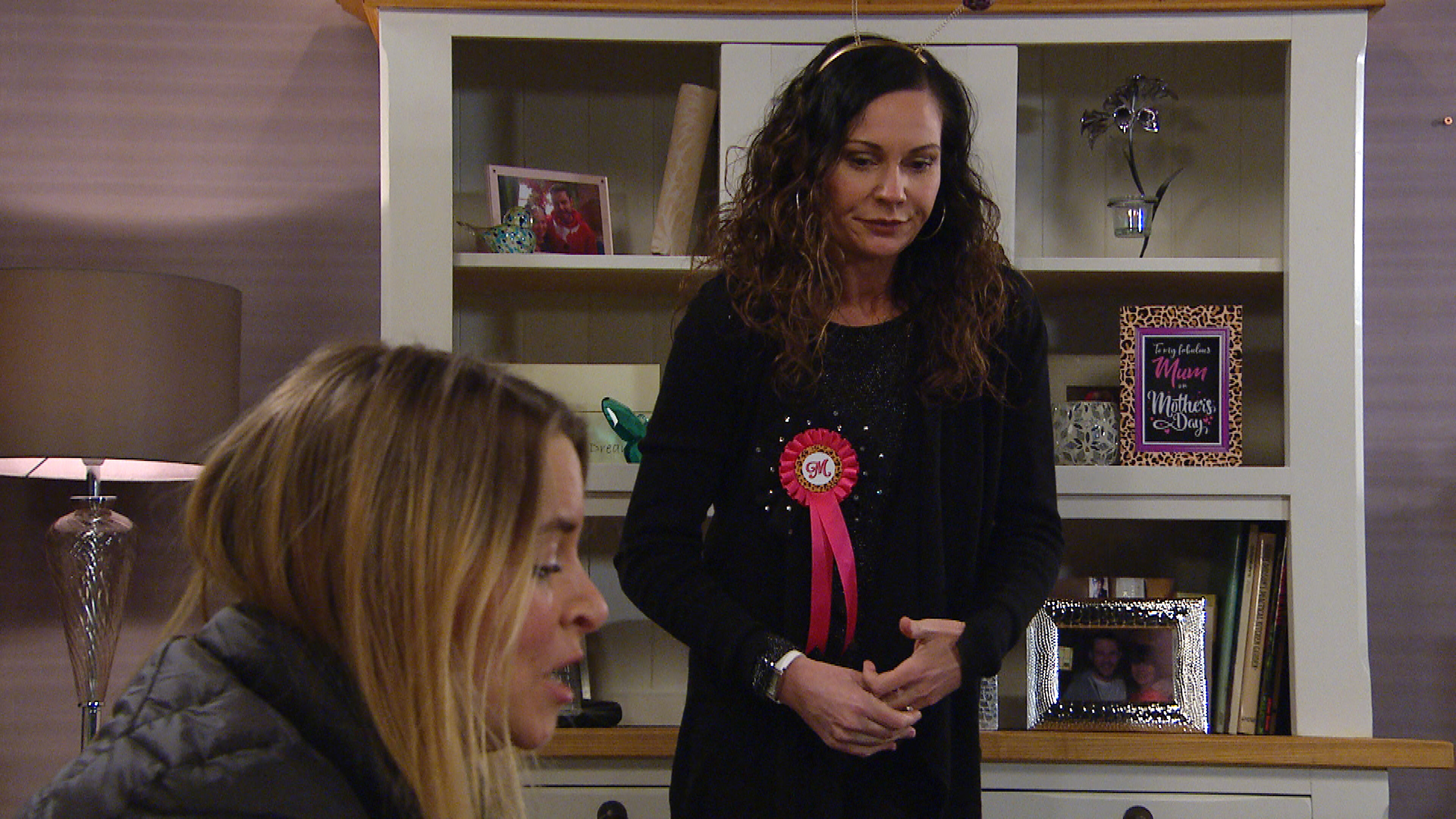 The Dingles were disgusted when Charity slapped her son Noah during an argument and made an advance towards her daughter Debbie’s ex Al Chapman.

Chas then reached the end of her tether when Charity got Lydia to cover for her in the Woolpack.

Chas shocked Marlon with a proposition – and suggested he buy Charity’s shares in the pub.

Marlon agreed and Chas later told her cousin she wanted her to leave – and sell her shares in the pub.

Charity initially refused but, after a word from Diane, decided to sign the shares over without driving a wedge further between her and her family.