NICOLA King seduces Mackenzie Boyd as her husband Jimmy King moves out next week in Emmerdale.

Jimmy and Nicola’s marriage is falling apart amid their custody battle for Carl and Jimmy’s upcoming court trial. 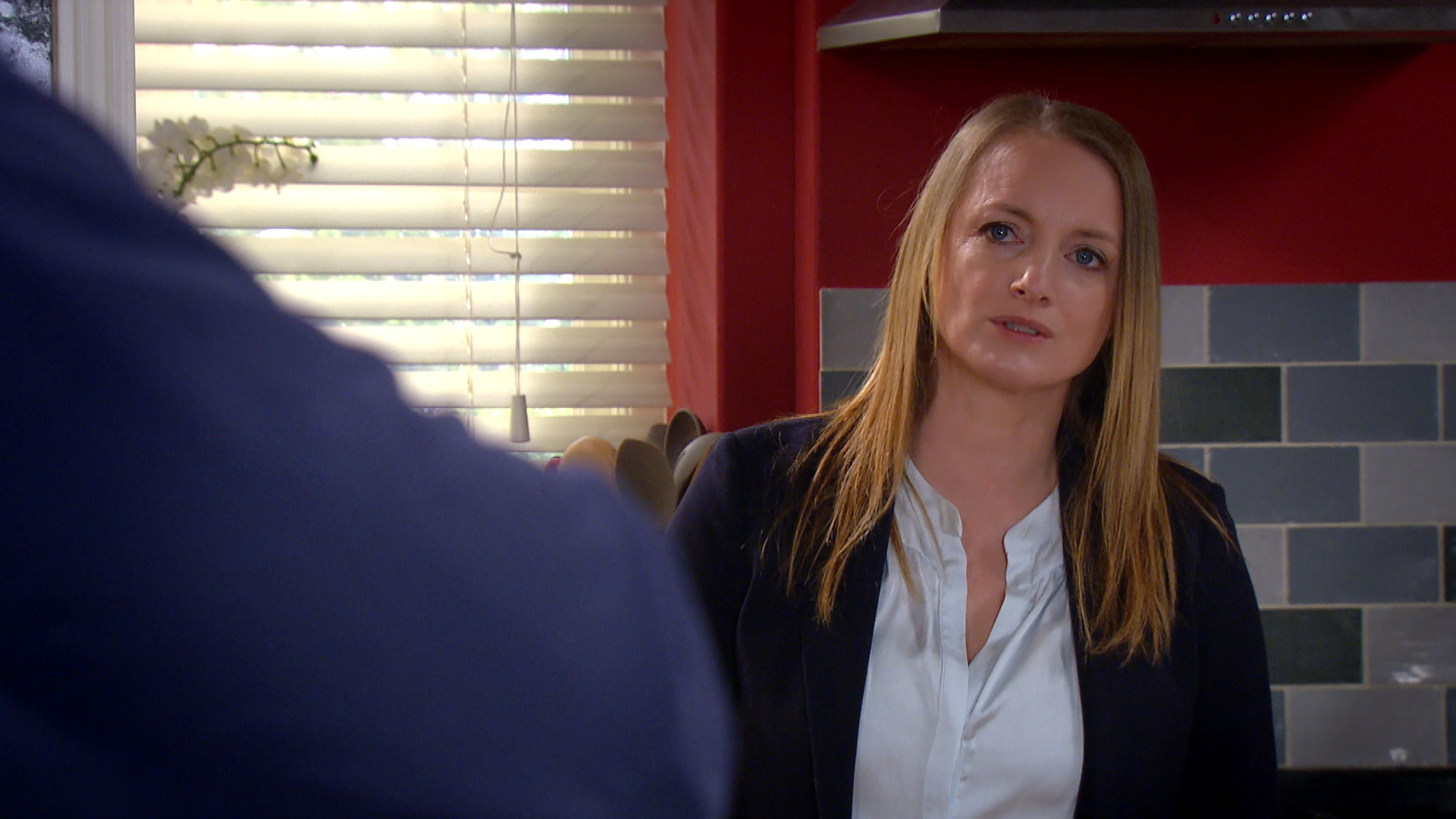 Nicola is shocked to discover the day of Jimmy’s plea hearing has arrived next week and disappoints him when she reveals she’s unable to attend.

When Mandy discovers that Jimmy is intending to plead guilty to death by dangerous driving she’s determined to change his mind.

She tries to convince him that going to prison won’t fix anything for anyone.

Later, Nicola confides in Bernice about her relationship woes and Mack jokes that he’ll always be an option for her.

When Nicola pounces on him later at the scrapyard, Mack is thrilled but is everything really as it seems? 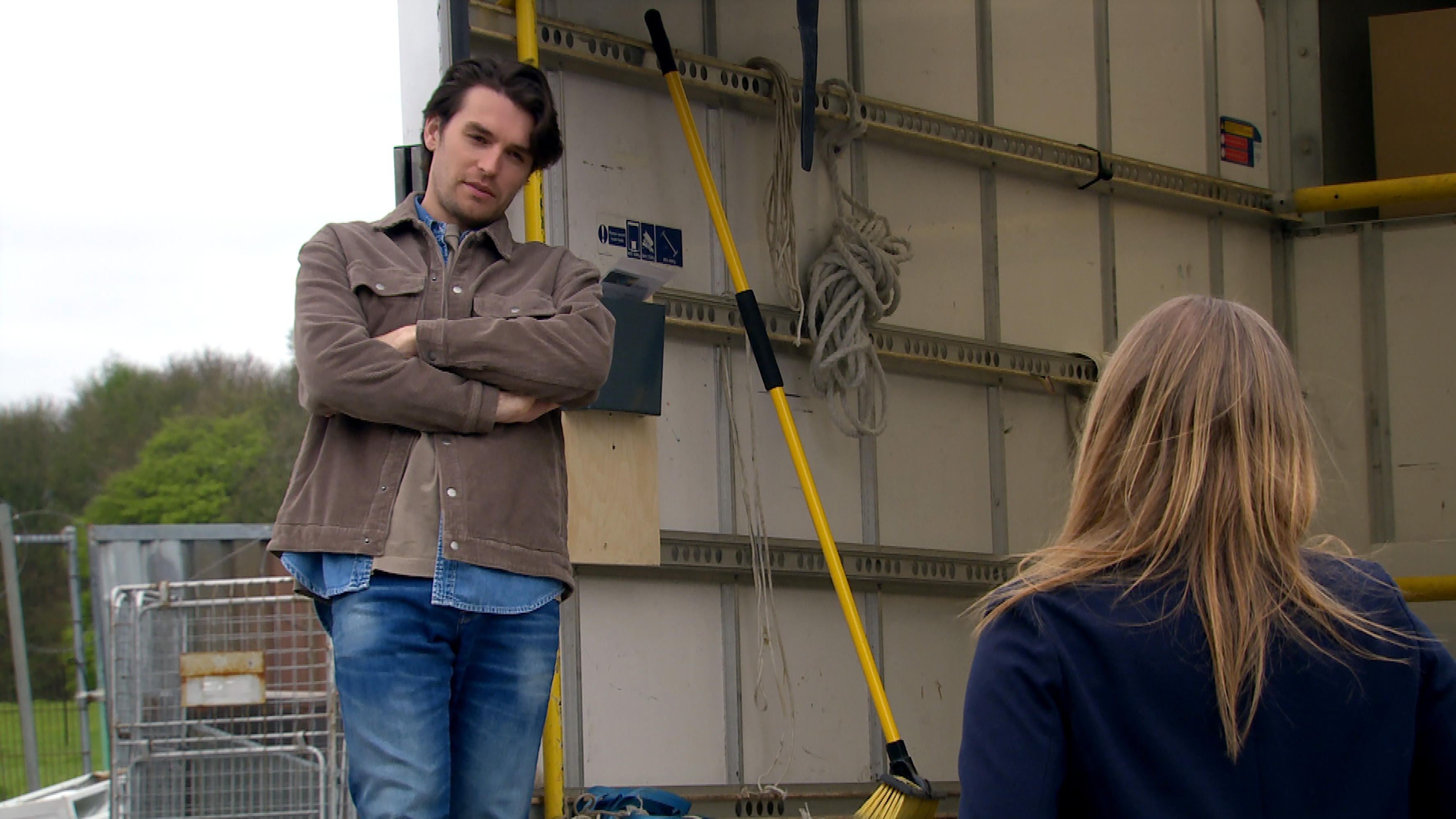 When Jimmy returns from court, he visits Mandy and tells her he’s developing feelings for her that run deeper than friendship.

Later, Jimmy bumps into Juliette rowing with Nicola and makes things a whole lot worse when he takes Juliette’s side.

Back at home, Jimmy announces he’s moving out and Nicola breaks down. 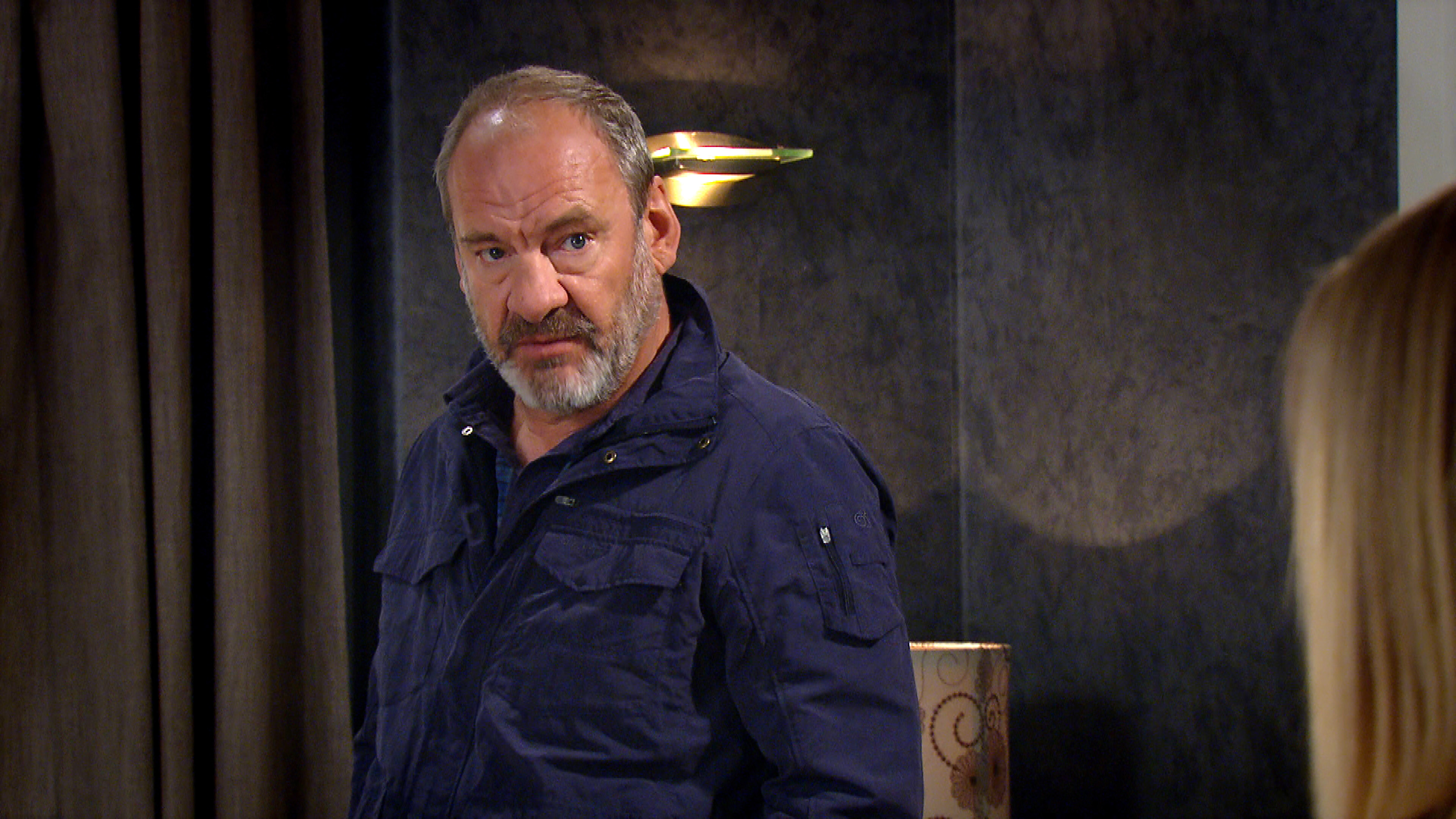 Will Nicola fight for her marriage?

Soap fans have become obsessed with Mack and Aaron’s flirting in recent scenes, with some branding it “queer-baiting”.

"I don't think the writers are going down a route of Mack's straight, bisexual or gay, as I think he's just free,” he said.

“And I don't think that Mack's really interested in anything romantic as of yet.”

"He's just very in-the-moment, like what happened with Charity."

Lawrence added: “The way I've been playing it thus far, is that Mack would flirt with a lamppost to get to the next point!"

"I think Aaron does fancy Mack in an, 'Oh I shouldn't… but I do' kind of way, and I think Mack knows that and enjoys the attention."