Emmerdale viewers have seen dodgy copper DI Malone (played by Mark Womack) bring danger to the village on the ITV soap after Cain Dingle (Jeff Hordley) accidentally shot his son Nate Robinson (Jurell Carter). It soon emerged he had an ulterior motive as he was back to settle the score with Will Taylor (Dean Andrews) who knew him in his darker days. As things get worse, it seems Will is set to pay the ultimate price but what will his next move be?

Great Big Lockdown Survey: Tell us what life’s like for you by answering THESE questions

Nate was shot earlier this year after Chas Dingle (Lucy Pargeter) tipped off her brother Cain about rustlers looking to target Butlers Farm.

Cain had acquired a gun after Dawn Taylor’s (Olivia Bromley) son Lucas had discovered it hidden amongst Will’s things.

With Will desperate for Dawn not to find out what had been going on, his partner Harriet Finch (Katherine Dow Blyton) gave the gun to Cain.

He promised he would dispose of it but ended up using it after believing Nate was about to attack his estranged wife Moira’s (Natalie J Robb) farm. 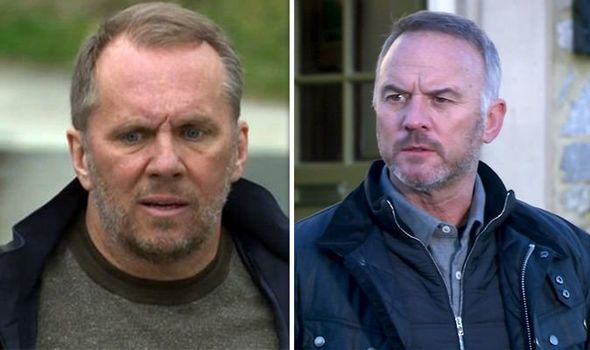 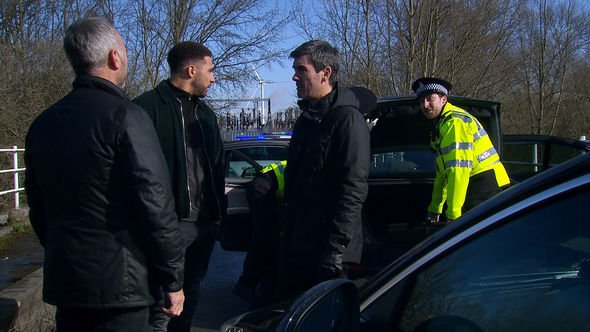 Although his injuries were quite severe, Nate managed to recover fairly quickly but it was far from the end of Cain’s worries.

When the policeman visited Cain in connection with the shooting, it wasn’t long before it became apparent another face in the village knew him already.

DI Malone knows Harriet and Will from years back and it’s clear they individually have quite different memories of him.

Soon after, the copper started threatening Will and urged him to start making it up to him for his past crimes. 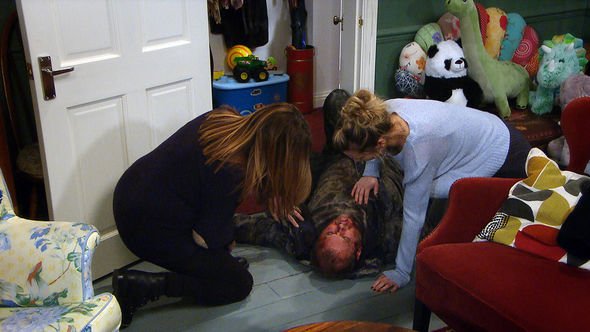 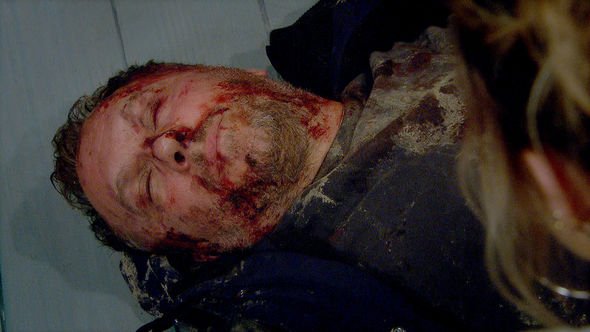 Will had enlisted the help of Cain and Billy (Jay Kontzle) for the various jobs but the pair soon grew tired of the orders.

A desperate Will has continued to carry out Malone’s dirty work and he will finally rope Cain and Billy back in to assist.

Next week will see Cain, Billy and Will meet their match in Malone after they have been set-up.

Police cars will meet the trio whilst they are trying to make an escape and none other than Malone himself will emerge from one of the cars.

However, things are set to go from bad to worse when Will arrives back with severe injuries – will he be okay?

Harriet and Dawn will both be left concerned after Will fails to return home one evening.

The duo have been kept in the dark about what the boys have been up to in recent weeks and it seems they are about to find out.

Will arrives back soon after but he falls through the door full of cuts and bruises.

Create your own survey at doopoll.co

It’s not yet known the extent of his injuries but it will surely be the least of his worries when the girls find out what’s gone on.

Harriet and Dawn are sure to be full of questions for Will and wanting to know how on earth he ended up in this mess.

Could Will be forced to exit the village after Malone’s latest games take a turn too dark for him to stick around for?

If Will does end up leaving, will this be the end for him and Harriet’s relationship for good?

Emmerdale airs Mondays, Wednesdays and Fridays at 7pm on ITV