EMMERDALE star Louisa Clein has revealed she and co-star Joe-Warren Plant refused to film some uncomfortable scenes during the paedophile Maya storyline.

The actress – who played Maya in the ITV soap – spoke about how she struggled with some of the scenes that saw her character teacher Maya groom and abuse her underage stepson Jacob. 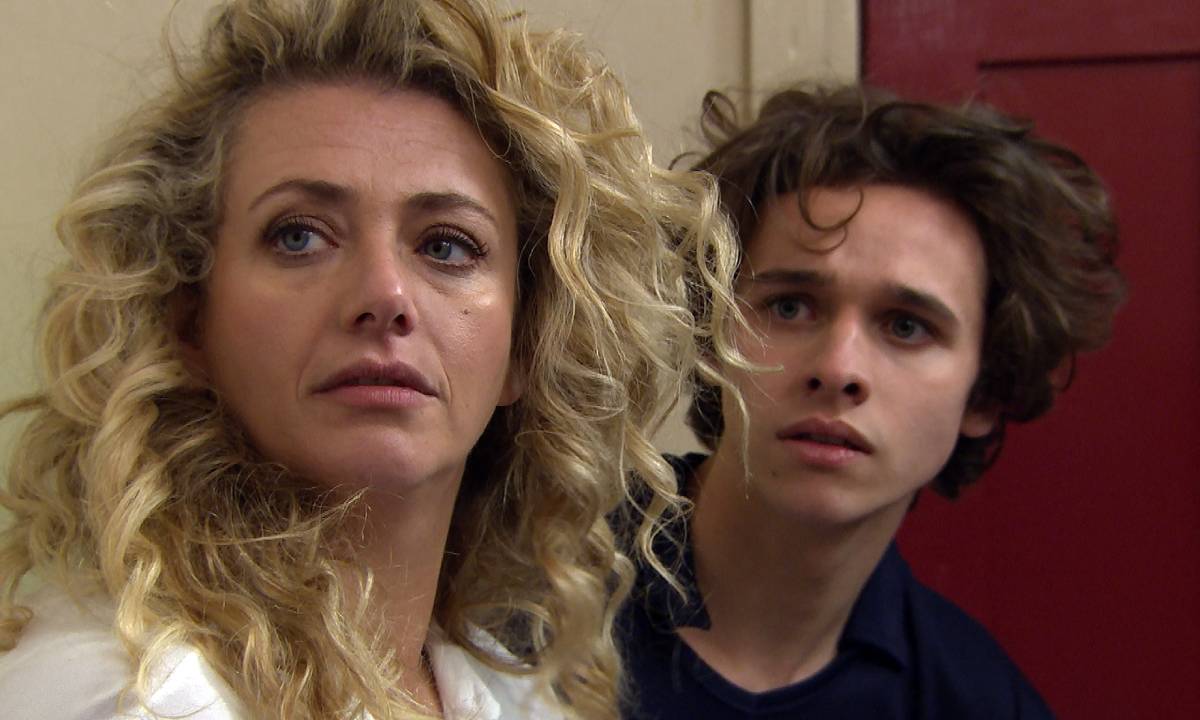 Speaking to Soap From the Box podcast, Louisa said: “Joe-Warren and I had a great relationship.

“Sometimes the writers would write something so simple and we would both go, ‘I don’t think that’s necessary, I don’t think we need to show that.’”

The actress added that they pushed back and insisted on leaving some of the abuse to viewers’ imaginations.

She added: “I think actually far more effective if we show less or if the words say more as opposed to the action.

“I think we all felt very protected and very looked after.” 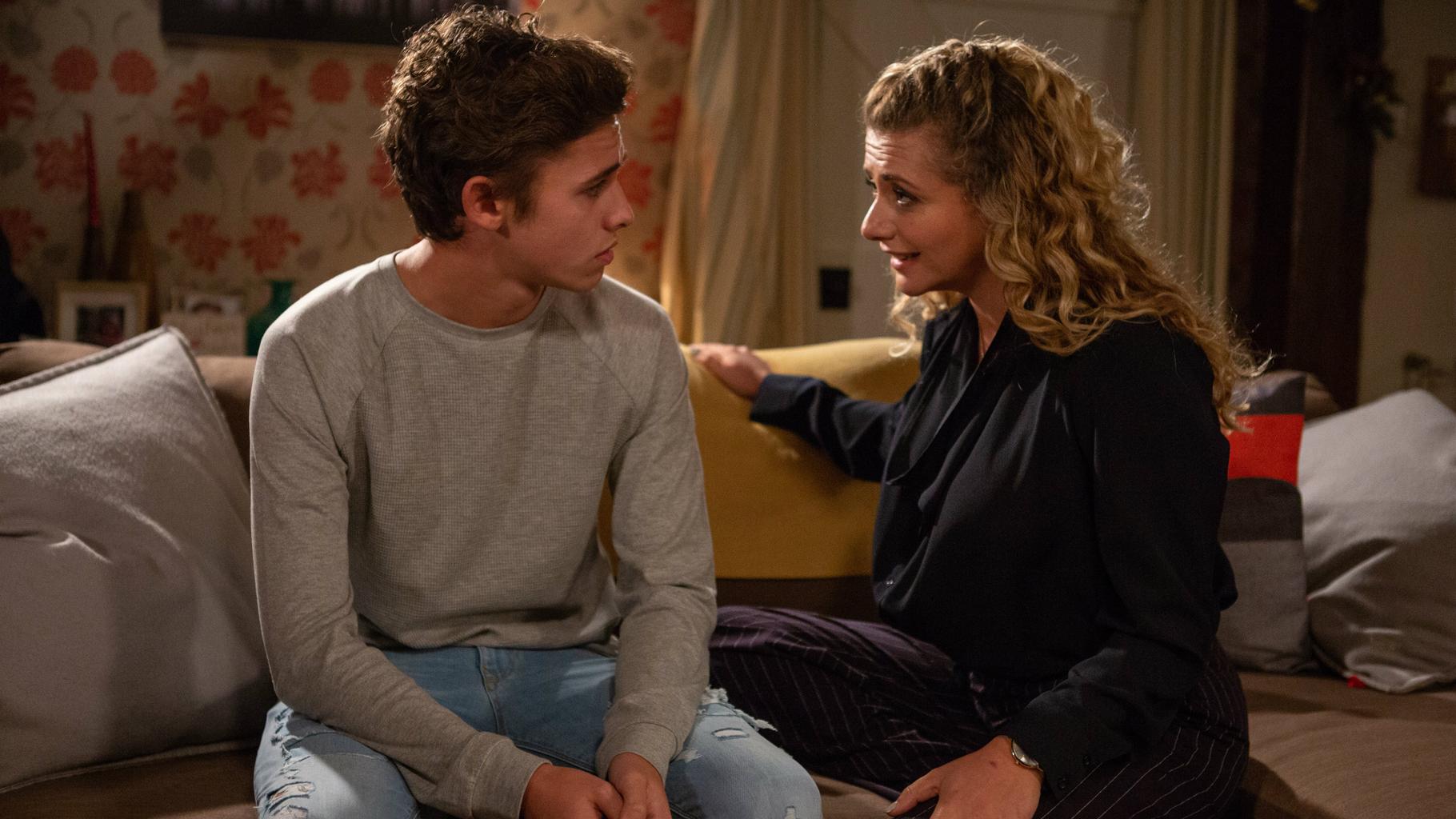 Louisa added: “It’s the implication that it’s suggesting and people can then go off with their own imagination.”

Louisa also revealed how she was abused by soap fans for the storyline.

She said: “I did have a situation where I was with my little son, who was two.

"I was in a shop and someone came up to me and went, ‘You are such a bitch’.

“I was like, ‘You know it’s not real? I’m with my son and he just thinks some strange lady has come up to me and said something mean’.

“I’ve had a few slightly older, unattractive men shouting at me, going, ‘Oh I’m too old for you!’

“My response is usually that it’s not your age that’s the problem here.”

After Maya’s affair with Jacob was discovered, she was arrested, suspended from her job and left the village in 2019.

She later returned in a pre-filmed segment to abandon her baby with her ex David Metcalfe.