2021’s F9 is a big deal for Fast and Furious fans. The movie introduces a new Toretto into the mix with John Cena as Dom (Vin Diesel) and Mia’s (Jordana Brewster) brother Jakob. But some of the movies‘ hardcore fans might know the franchise had expanded the Toretto family years ago. In fact, Diesel reprises his role as Dom in what is easily the most overlooked — and indeed forgotten — element of the Fast and Furious saga. 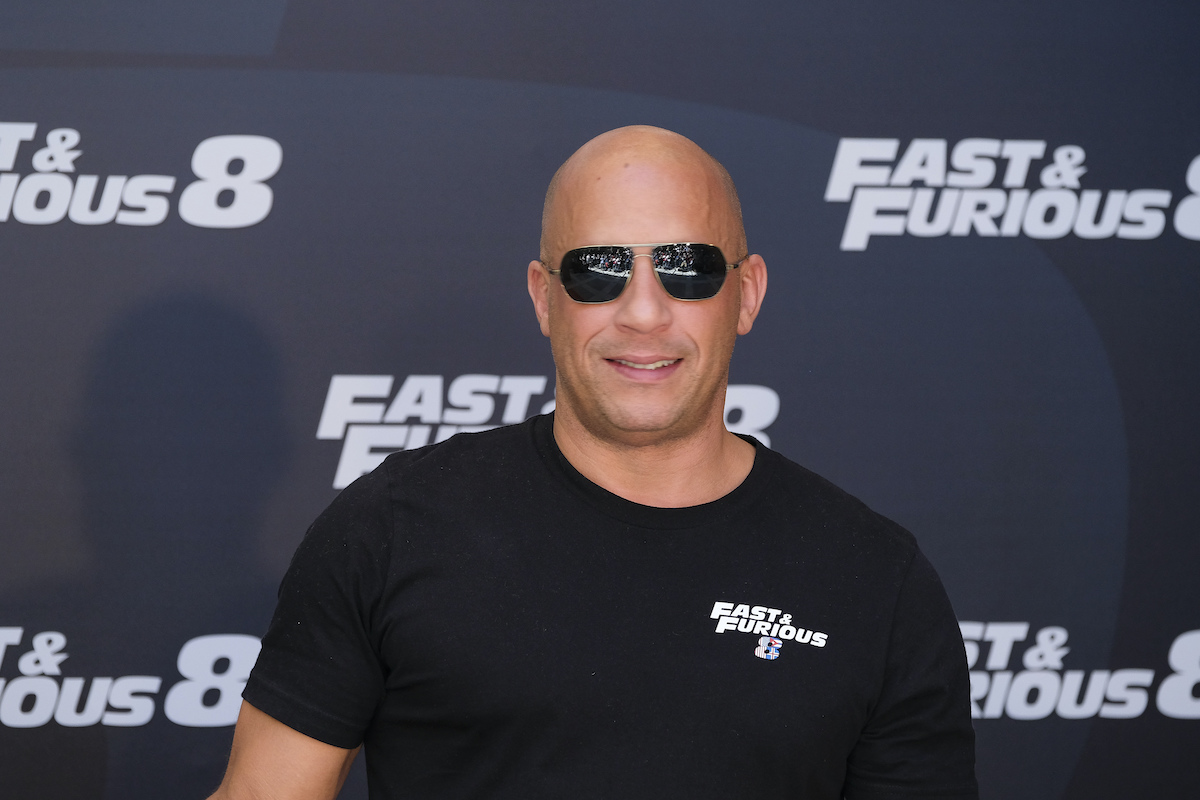 Even though F9 is the ninth installment of the main Fast and Furious saga, it’s only the eighth time Diesel has starred as Dominic Toretto on the big screen. The actor famously chose not to return for 2 Fast 2 Furious, leaving Paul Walker to carry that film. By the third one, Diesel changed his mind. And he’s been devoted to the franchise ever since Dom briefly popped up at the end of The Fast and the Furious: Tokyo Drift.

However, Diesel’s experience with the series extends beyond his starring role in the movies. He’s become deeply involved behind the scenes as a producer on every movie since the fourth entry, 2009’s Fast & Furious. Diesel credits his commitment to producing for starting his feud with Dwayne Johnson. Diesel even directed the short film Los Bandoleros, which follows Dom and Letty (Michelle Rodriguez) before the fourth movie.

The actor lends his voice to ‘Fast & Furious: Spy Racers’

But Los Bandoleros — which is available on the DVD and Blu-ray releases of Fast & Furious — isn’t the most forgotten part of the franchise. That honor goes to Fast & Furious: Spy Racers, an animated TV series that most fans probably don’t even know exists. The series debuted on Netflix in 2019 and began its fourth season in April 2021. The story follows Tony Toretto (voiced by Tyler Posey of MTV’s Teen Wolf), Dom’s young cousin.

Much like the recent movies, it sees Toretto and his friends working with the government to use their skills to fight crime. Diesel serves as a producer on this series too. And the actor voices Dom in a pair of season 1 episodes. Yet, considering the involvement of Diesel and other key creatives behind the movies, it’s curious how this addition to the Fast and Furious saga has remained so often overlooked over the years.

Vin Diesel’s voice is a key part of another franchise

The only other real competition in Diesel’s filmography is his role as the voice of Groot in the Marvel Cinematic Universe. So far, the actor played the cosmic character in four Marvel movies and assorted media. Prior to that, Diesel played another iconic animated character as the titular machine in 1999’s The Iron Giant.