Lisa, 57, opened up about a very sweet gesture that was likely missed by viewers. 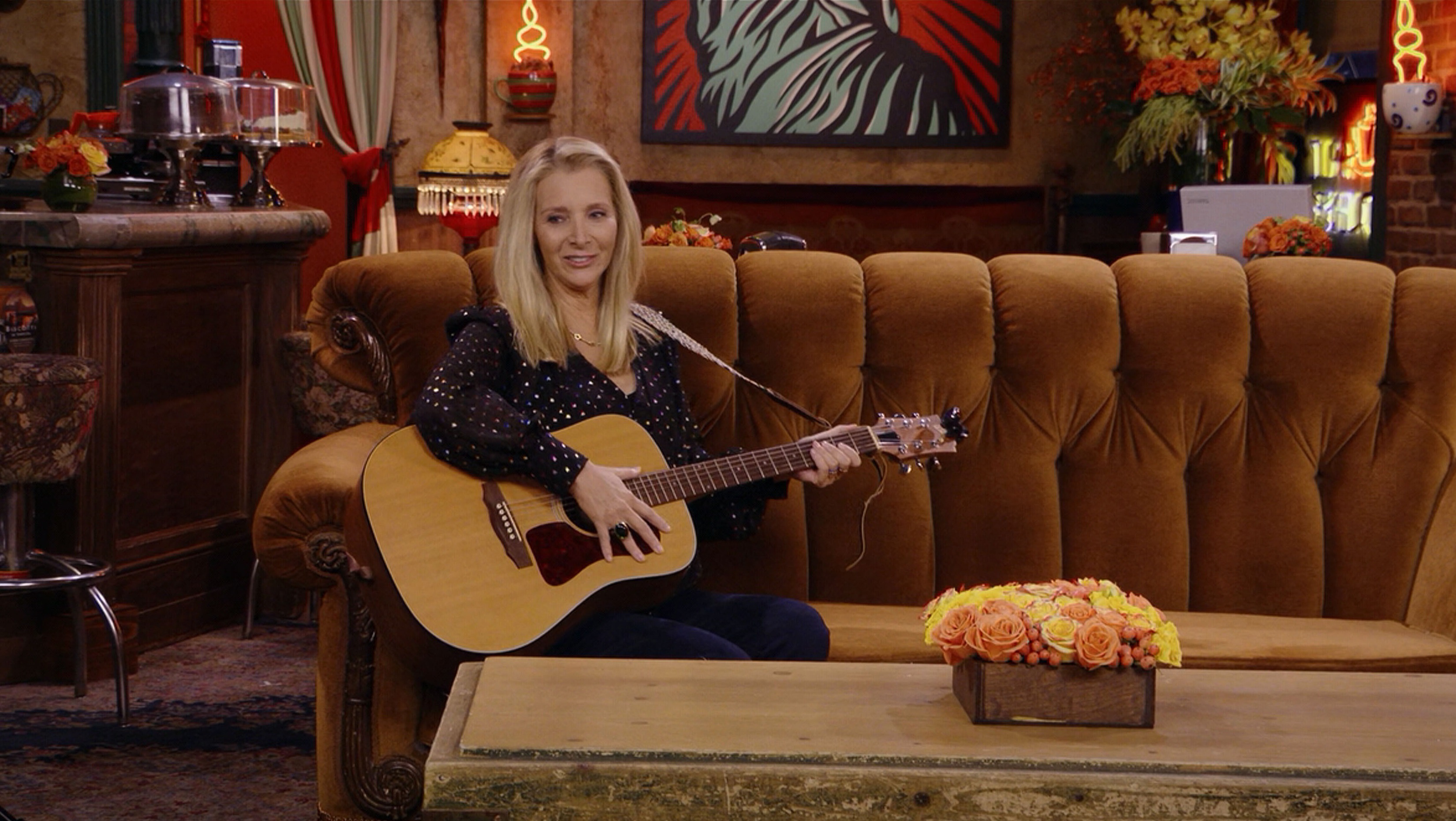 The actress, who played Phoebe Buffay in the popular US sitcom, said that the tender moment was spotted by co-star David  Schwimmer.

She told E! News that the touching scene occurred when Courteney Cox stepped back onto the set of her character's apartment.

Lisa said: "Well, Courteney comes in and burst into tears and I grab a napkin or a tissue – LeBlanc takes it because he is telling us a story and doesn't want to skip a beat and starts dabbing her eyes, just on automatic. That's who we were!"

Viewers watched the six main stars arrive at character Monica's apartment, to share their memories of the show 17 years after the last episode was filmed. 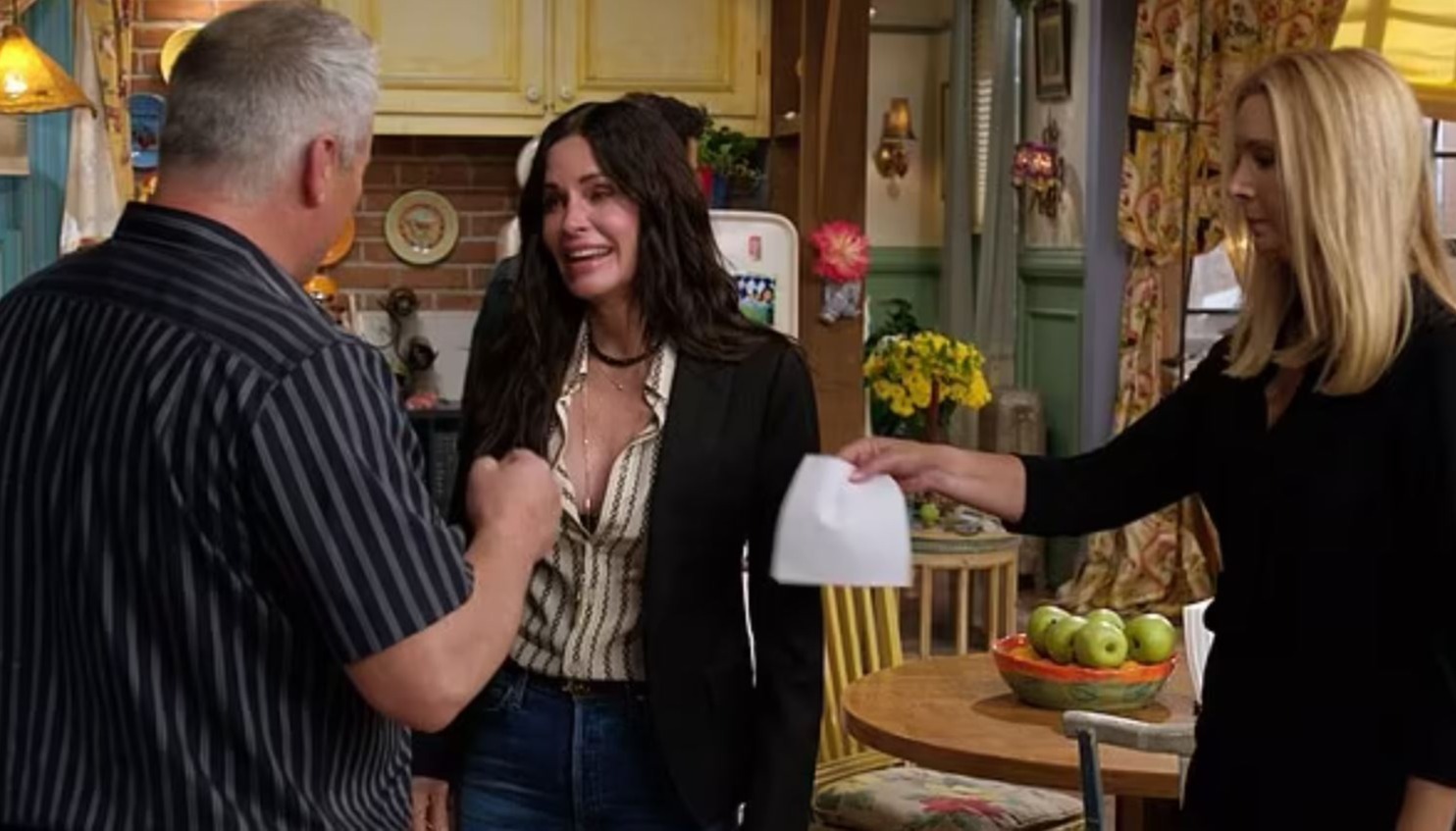 As Courteney walked onto the show's old set she began to get teary,Lisa then picked up a tissue and gave it to Matt LeBlanc to dry her eyes.

Matt was then seen dabbing her eyes in a heartwarming moment as he recalled a story.

He explained that Courteney had this big speech and you were struggling with it all week long and she wrote it on the table.

Matt added: "And I saw it and I asked you and you told me to mind my business, so when you weren't looking I erased it before we shot it and you got so mad at me!"

"That's so mean! Why would you erase it?,' said Courteney. 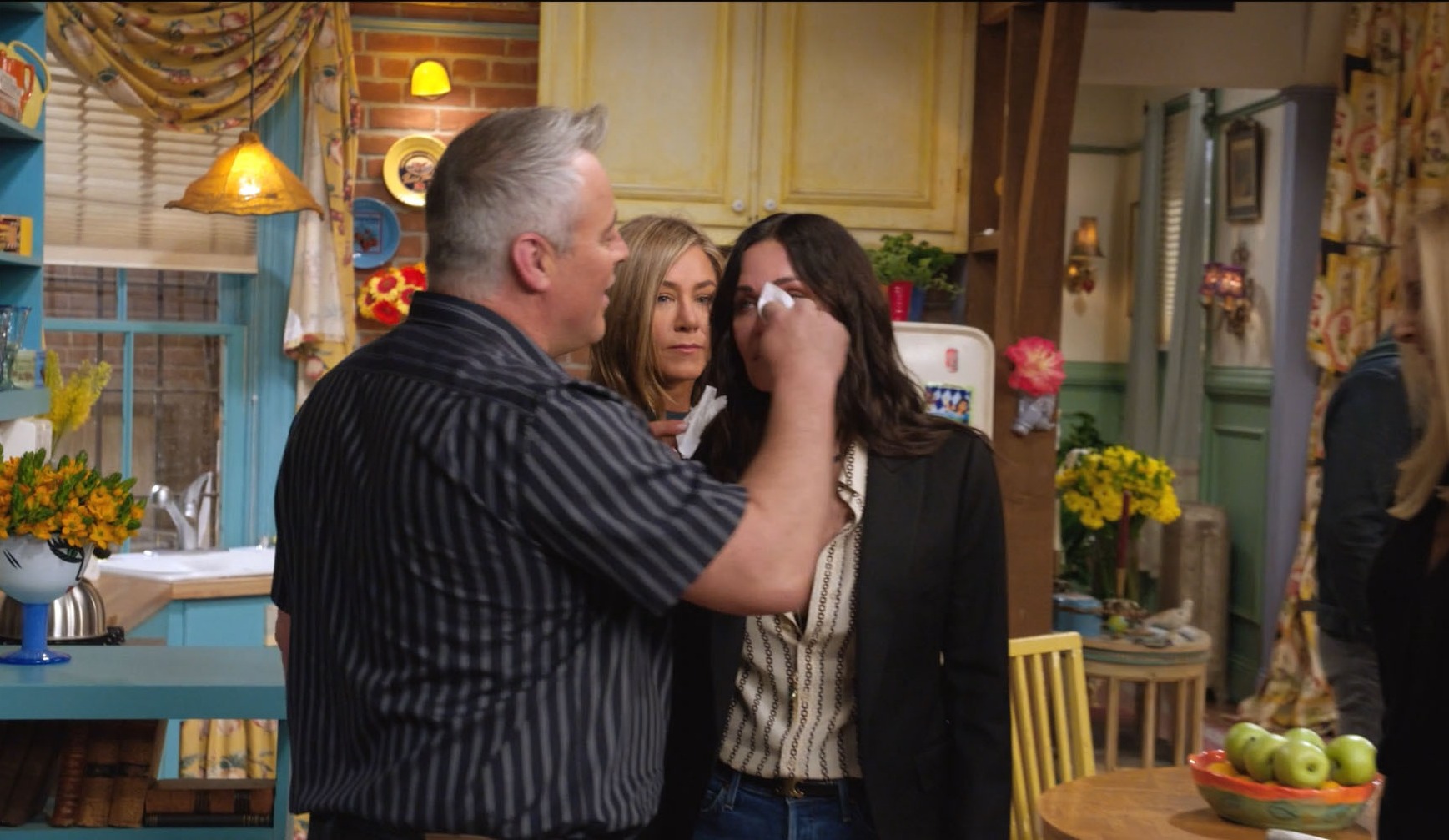 Matt who was in hysterics replied: "Just to get you!"

Courteney revealed that was left "so emotional" by a 'special surprise' in the unscripted reunion show.

Courteney, 56, played Monica Geller in the hit NBC sitcom, which came to an end in 2004 after 10 seasons. 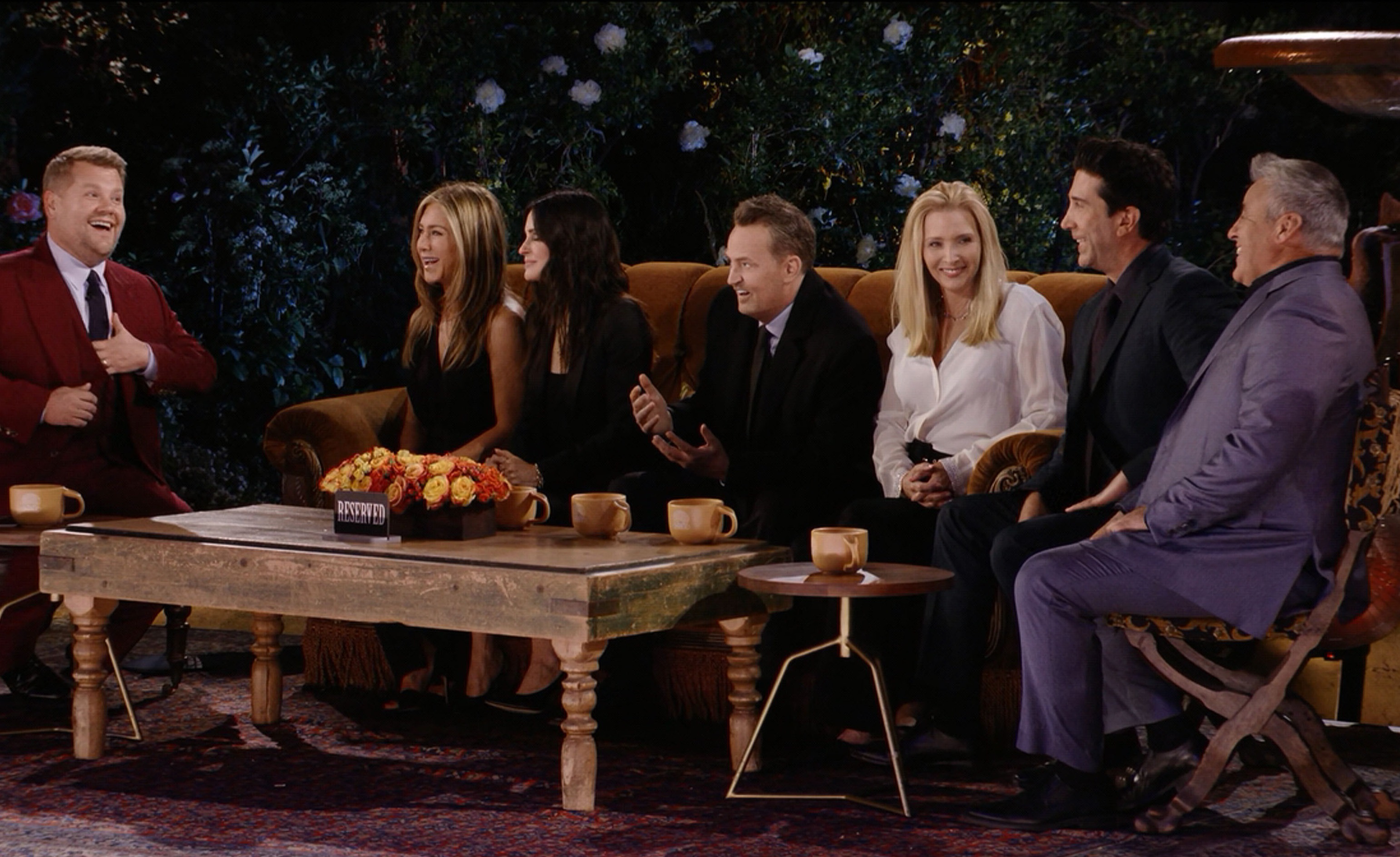 Courteney opened up to Ellen DeGeneres on her talk show about how much it meant to them all.

She said: "It was so unbelievable, so emotional. It’s an unscripted reunion and we got to be on Stage 24 for the first time all of us in, I forget how many years. 15 years? 17 years?

"It was great. It was really fun. We had a lot of special surprises – and it was fantastic. It really was."