Monty Don was absent from tonight’s Gardeners’ World. The presenter was taking a week off and instead, BBC Two aired a special programme which Arit Anderson and Frances Tophill hosted. Viewers tuned in to see the show focussing on Wakehurst, Kew’s wild botanic garden in Sussex. And those watching at home loved the presenting change.

Arit welcomed viewers: “Hello, and welcome to Gardeners’ World. With Monty away this week, Frances and I are in 500 acres of stunning scenery here in Wakehurst.”

Frances took over: “This is Kew’s wild botanic garden, effectively known as Kew in the country. And set in the beautiful Sussex.”

“And we’re incredibly excited to be able to be here for the next hour, exploring this wonderful location and of course, bringing you plenty of gardening tips,” Arit continued.

And Frances finished: “And don’t worry, we still have jobs for the weekend, but more of that later on.” 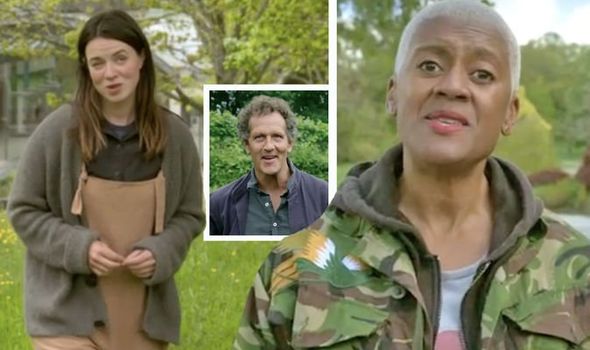 And despite some missing Monty and Longmeadow, others enjoyed the change.

“It’s great to have female led presenters on gardeners world #GardenersWorld,” another wrote.

A third added: “How nice to see two women presenting Gardeners’ World tonight. I love Monty, but this is a very welcome addition. #gardenersworld.”

“It’s great to see an all female team on #gardenersworld. I shouldn’t have to say that, I really shouldn’t. I mean, percentage wise, more women garden then men but the BBC flagship programme has always been led by a man. Odd that #shoutyhalfhour,” someone else mentioned. 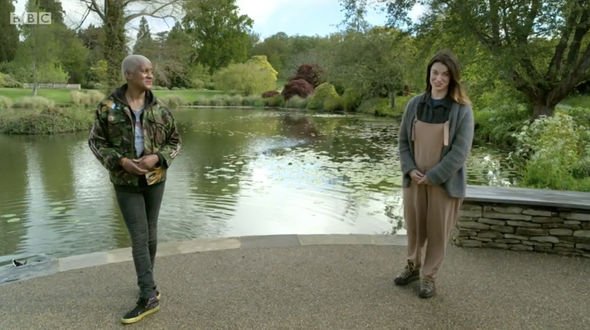 One tweet read: “It’s time for a glorious hour of #GardenersWorld then, sans @TheMontyDon but we’ve got the awesome Frances Tophill & Arit Anderson instead, so it’s all good #ShoutyHalfHour.”

“Monty & Adam have a natural way of presenting & come across very well, Francis seems to have a similar style….not sure Arit has that but we will see if she grows on me through the show #GardenersWorld,” a fan commented.

Meanwhile, a viewer mentioned: “#GardenersWorld is a huge improvement this week. Less of the familiar rather unattractive Longmeadow and a new style from Frances Tophill and Arit Anderson. All rather interesting with lots of new information. Keep it going BBC with these specials.”