Drama from creator Eric Garcia spans 24 years, telling the story of the largest heist ever attempted 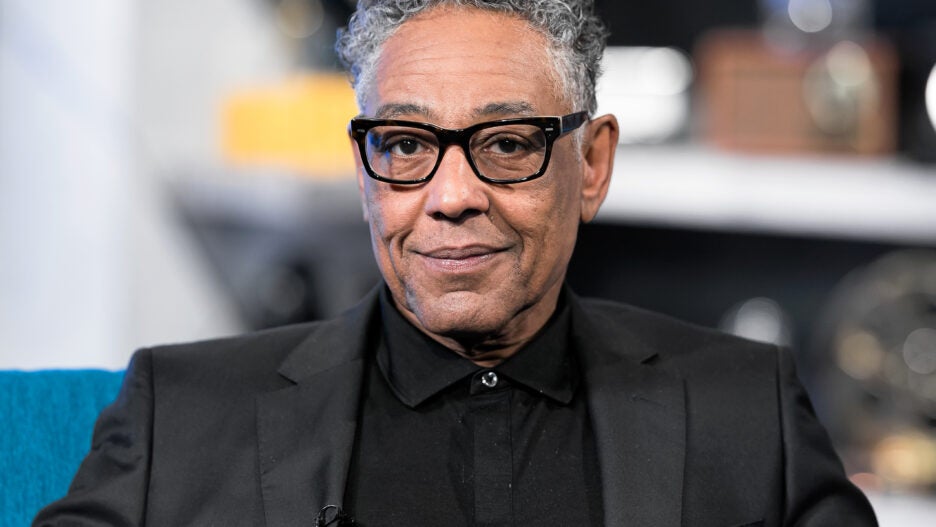 Netflix has picked up the heist drama “Jigsaw” to series, with Giancarlo Esposito among the ensemble cast.

The series from creator Eric Garcia is loosely inspired by the real-life story where $70 billion in bonds went missing in downtown Manhattan during Hurricane Sandy. With a plot spanning 24 years, the series centers around the largest heist ever attempted and the vengeance, scheming, loyalties and betrayals that surround it.

Netflix described the eight-episode series as one that “builds intrigue and suspense” by taking a “non-linear approach to storytelling in a way where viewers are in control.” 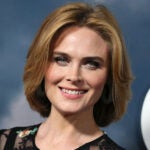 Giancarlo Esposito (he/him) as “Leo Pap” – A natural leader, Leo is whip-smart, intense and driven, with an engineer’s mind and a meticulous eye for detail. He became a thief at a young age — and though he had a chance to get out, he couldn’t stay away from the criminal life and his relapse cost him his family and his freedom.

Paz Vega (she/her) as “Ava Mercer” – An attorney by day, she is equally at home on a gun range or gallery show as she is in the courtroom. Although she plays things fast and loose, deep down she’s a passionate soul who will do anything to protect the few people close to her. 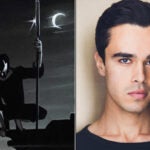 Rufus Sewell (he/him) as “Roger Salas” – A former thief who has reinvented himself as a top tier security expert, Roger is a salesman with an uncanny ability to manipulate people to his ends. Loyal, to a point, but his own ambitions and needs will win out every time.

Tati Gabrielle (she/her) as “Hannah Kim” – Intelligent, ambitious, and adaptable, Hannah is a woman who wears many hats — and is driven by far more than money. As a chameleon who flows between the world of high-stakes finance and low-lying crime, she will have to use everything in her bag of tricks to find a way up and out.

Peter Mark Kendall (he/him) as “Stan Loomis” – A small-time smuggler with a big-time passion for life’s epicurean pleasures, Stan’s got a mouth that never stops running and the heart of a hopeless romantic. Loyal to a fault, he’s willing to risk it all for the object of his desire — even if it means giving up the comfortable life he’s built for himself.

Rosaline Elbay (she/her) as “Judy Goodwin” – The crew’s demolitions specialist, Judy is headstrong and independent — an eccentric spitfire with a sarcastic edge who is clever and talented enough to stay a step ahead of her mistakes.

Jai Courtney (he/him) as “Bob Goodwin” – A chest-puffing alpha male with a knack for safecracking and pushing people’s buttons, Bob is attractive enough to be a threat and smart enough to be dangerous to anyone who gets in his way when he’s on the hunt.

Niousha Noor (she/her) as “Nazan Abassi”- Driven, damaged and tenacious to a fault, FBI Agent Nazan Abassi is the raging fire that threatens to burn our crew of thieves down— as long as those flames don’t consume her first.