Piers Morgan has quit as host of Good Morning Britain, it’s been revealed. The ITV host faced a fierce backlash after his rampant criticism of Meghan Markle, following the Duchess of Sussex’s tell-all interview with Oprah Winfrey, alongside husband Prince Harry.

Piers Morgan has quit his role as a presenter of Good Morning Britain, ITV has confirmed.

The GMB host tweeted an image of a clock, with the caption ‘Tick Tock’. 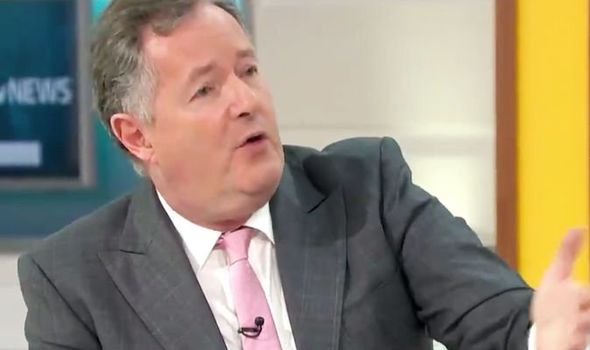 “ITV has accepted this decision and has nothing further to add.”

Piers decided to step down from his role as GMB host after his comments related to Meghan Markle earlier this week.

The Duchess of Sussex revealed that she was having suicidal thoughts, in an exclusive interview with Oprah Winfrey. The interview was broadcast on ITV on Monday evening.

Piers insisted that he simply didn’t believe Meghan, and he further criticised her for not revealing the identity of the senior royal that refused to give her help.