GOGGLEBOX has been slammed by Maureen Lipman for cutting out her 'witty' moments.

The 75-year-old actress will take part in tonight's celebrity edition of the hit Channel 4 show, alongside her friend Gyles Brandreth. 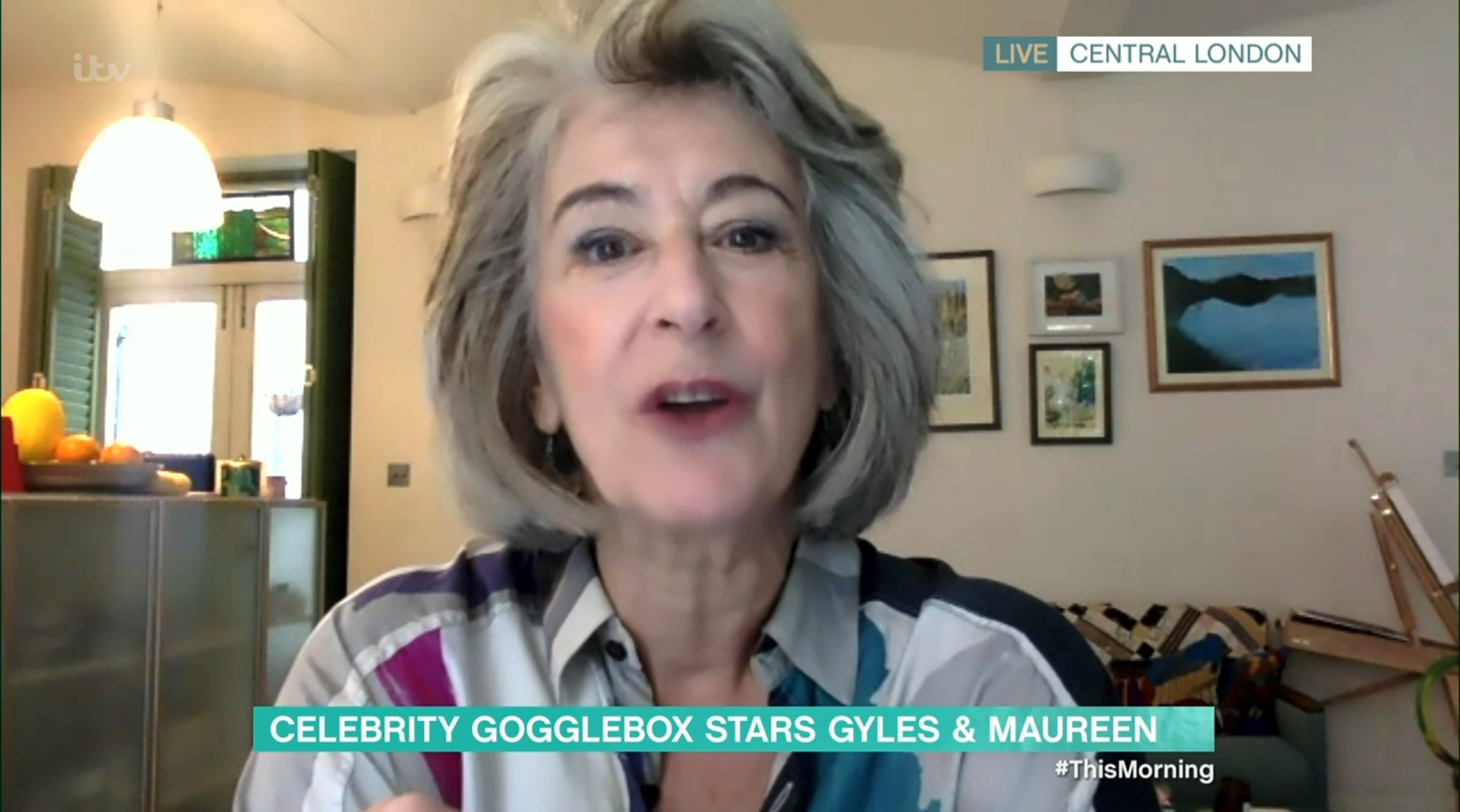 The pals have appeared on the show in past specials, but there's certain elements of taking part that Maureen has been left unimpressed by.

Speaking on This Morning via video link while Gyles was in the studio, Maureen said: "I have to say, oh, look, I’ve got the same blouse on, see how I recycled.

“I didn’t realise they were just going to show us lots and lots of mens’ bits." 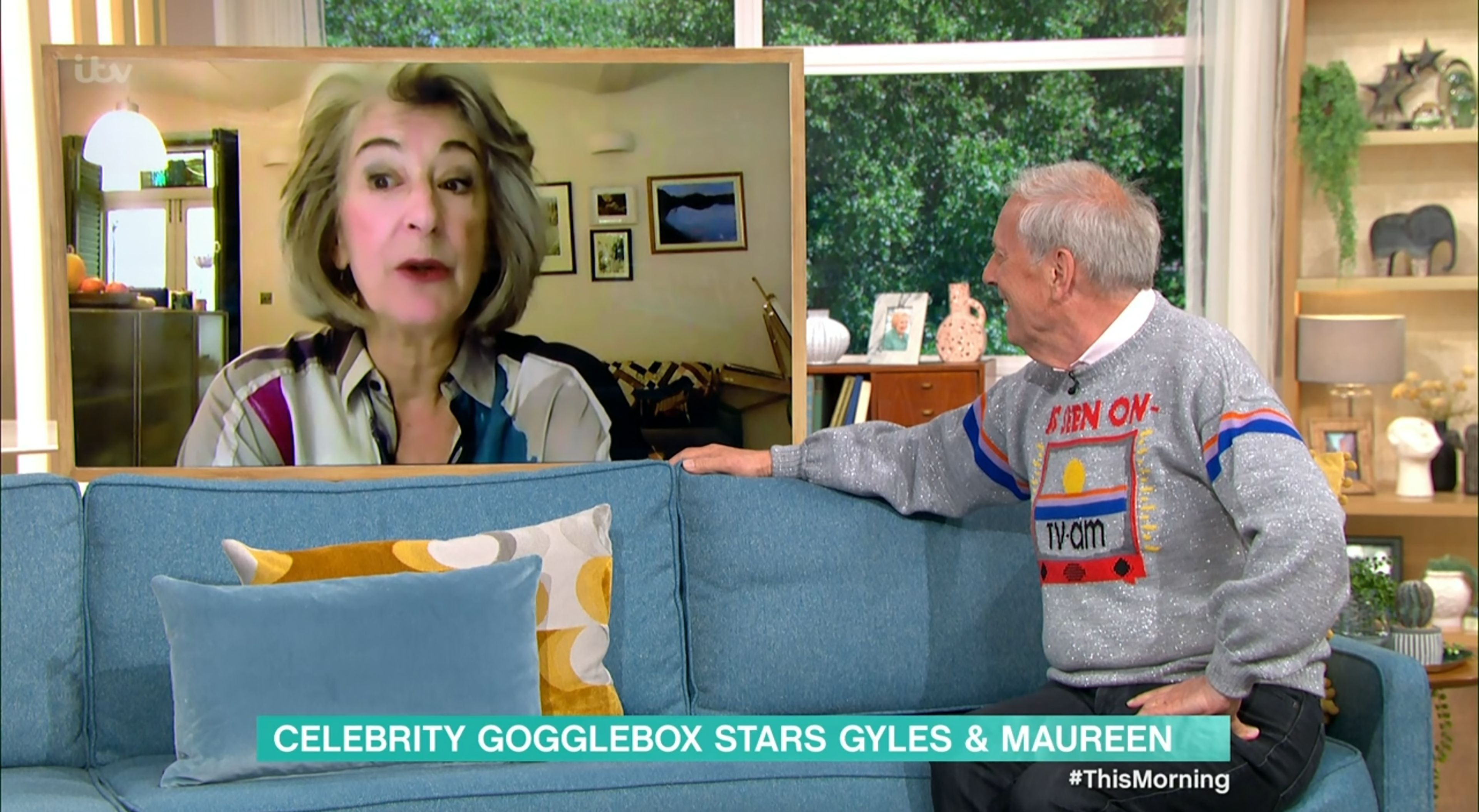 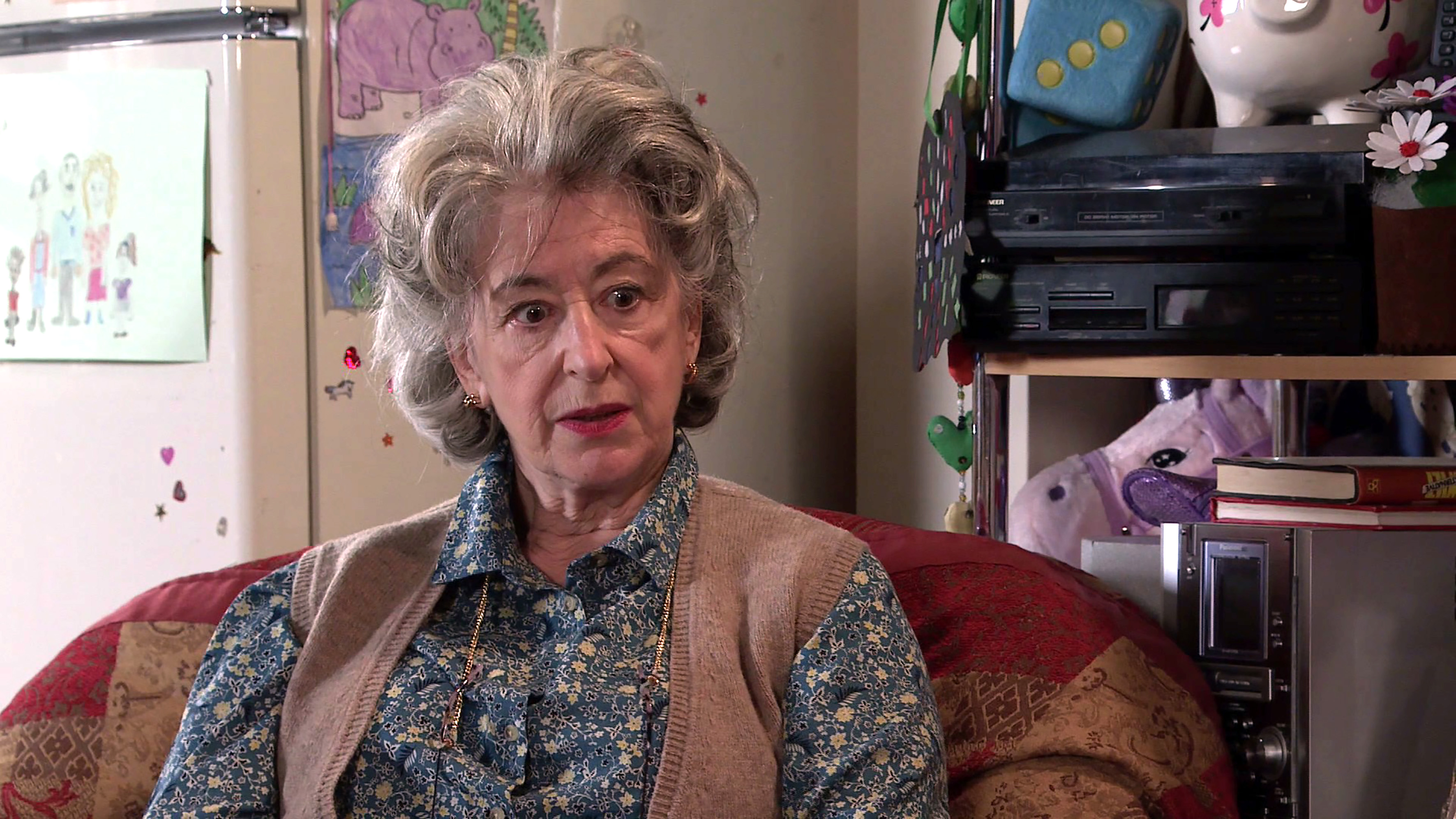 The Coronation Street actress continued: “We say really witty things don’t we Gyles and it all gets cut in favour of us going ‘Ew!’ and ‘What’s that? Oh, I didn’t realise people were growing aubergines like that?’”

As well as Maureen and Gyles, tonight's celebrity edition will also include a first time appearance from Lorraine Kelly, who will be joined by her daughter Rosie.

Returning celebrities include Ruth Langsford and Eamonn Holmes, Denise Van Outen and her partner Eddie and Nick Grimshaw and his niece, Liv. 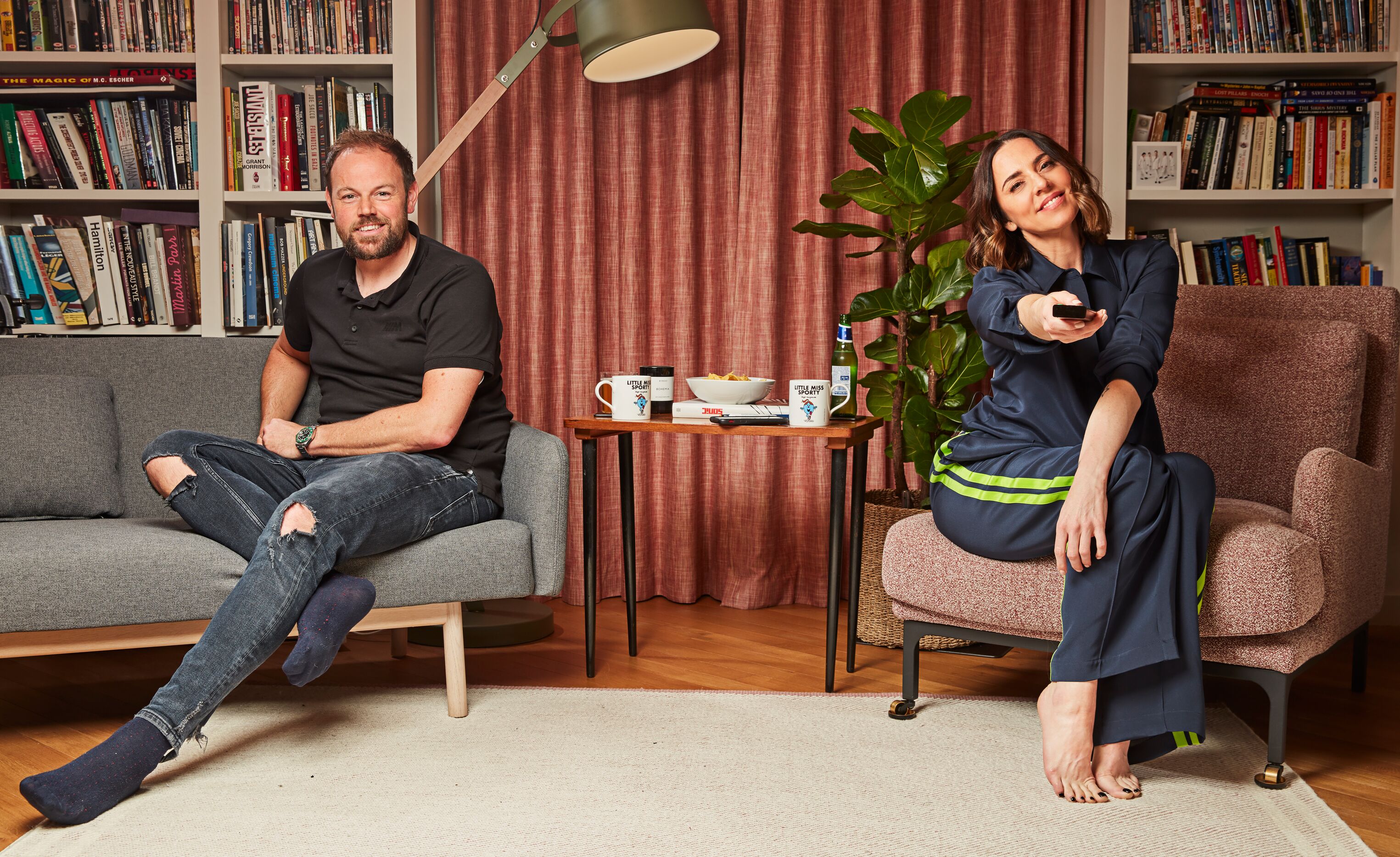 Meanwhile The Sun revealed Sir Tom Jones is taking part, with a source revealing: "Sir Tom has been on the wish-list for Gogglebox bosses for a long time.

“His schedule is incredibly busy but this time they have managed to secure him for filming.

“Everyone is hugely excited about Sir Tom coming on board.”