GORDON Ramsay catches and eats a RATTLESNAKE in stomach-churning scenes from his new travel show.

Titled Gordon Ramsay: Uncharted, the chef visits different parts of the world to learn more about the local cuisine and cooking techniques. 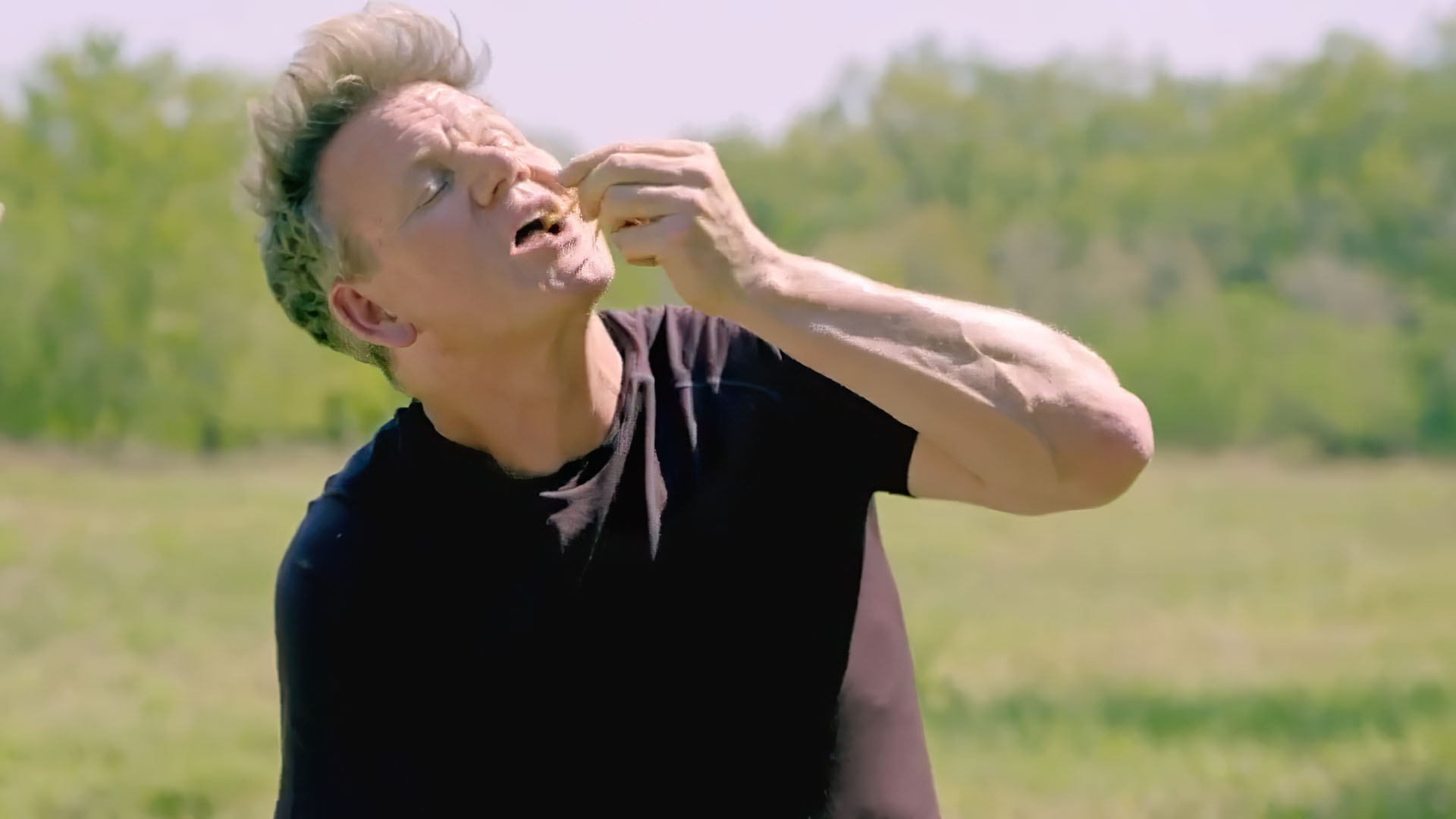 During Gordon's stint in Texas, he took on famed Texas chef Justin Yu in a cookoff, which saw him cook and eat a rattlesnake.

Diamondback rattlesnake is a popular dish in Texas and Gordon went about cooking his latest dish by capturing one of the venomous reptiles.

The celeb chef, 54, cooked it the Texan way – skinning the snake and then placed it inside a cactus to cook it rotisserie style.

The chef wore yellow gloves to catch the snake and prepare it for consumption, before he popped some in his mouth. 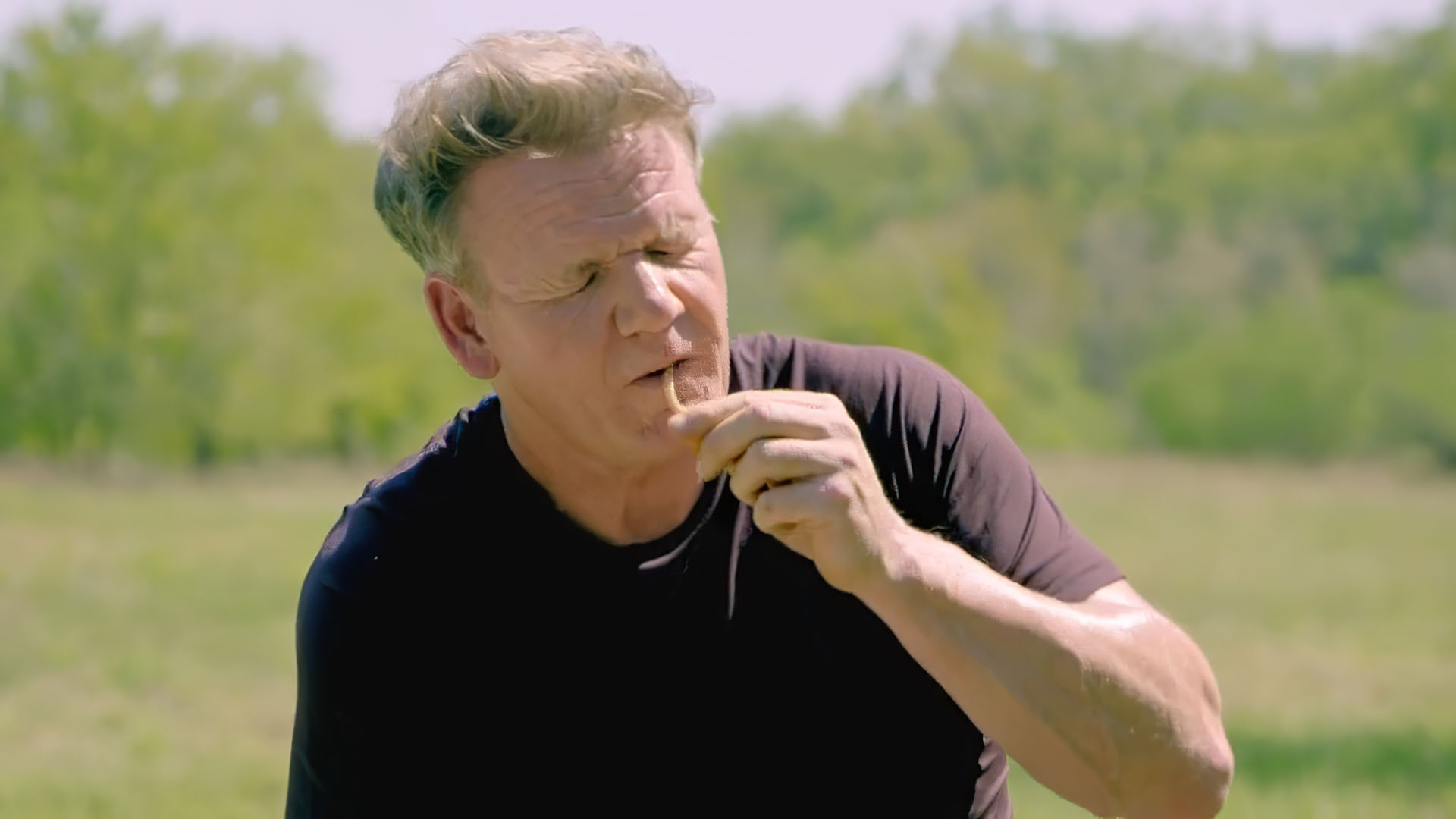 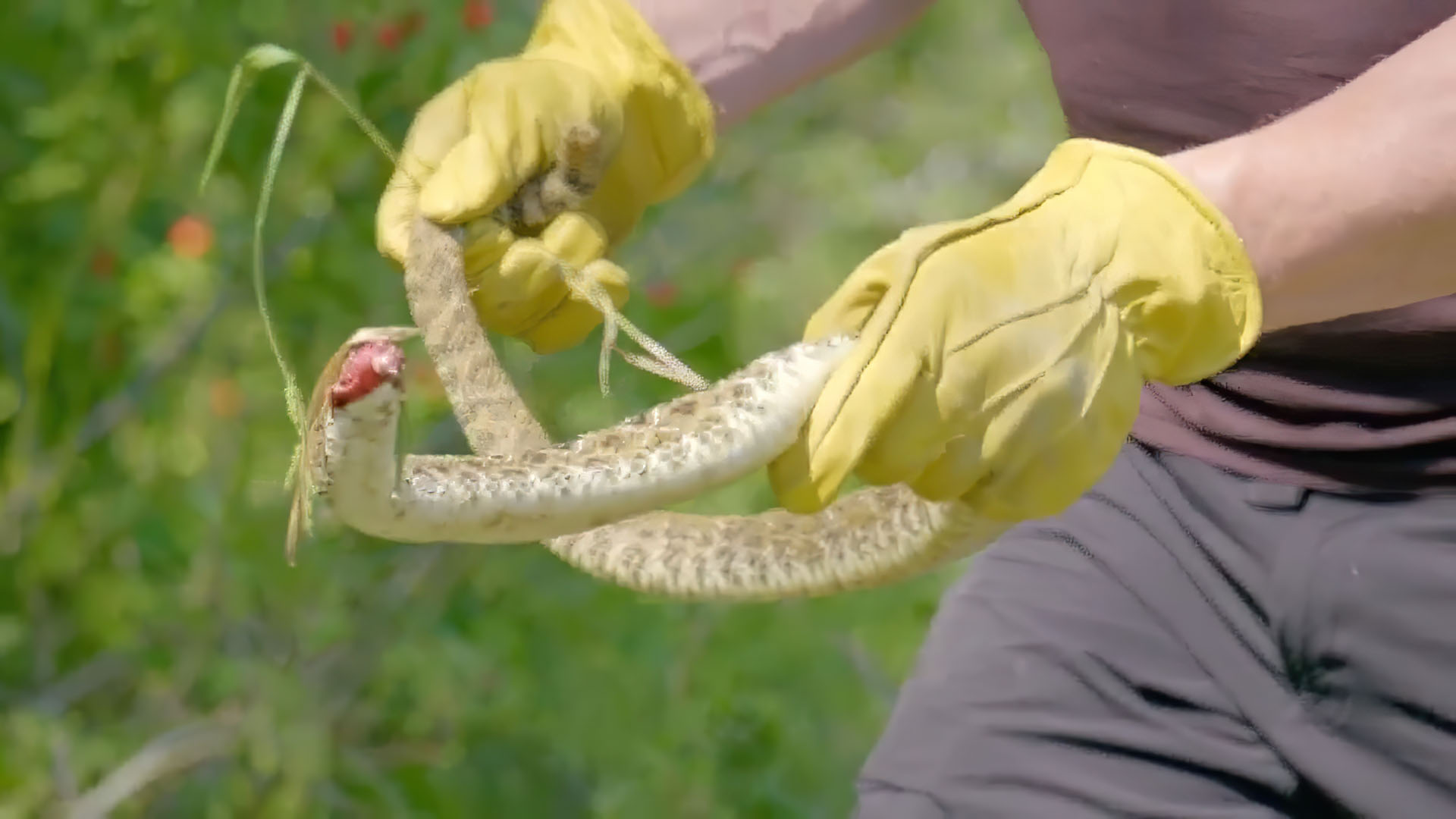 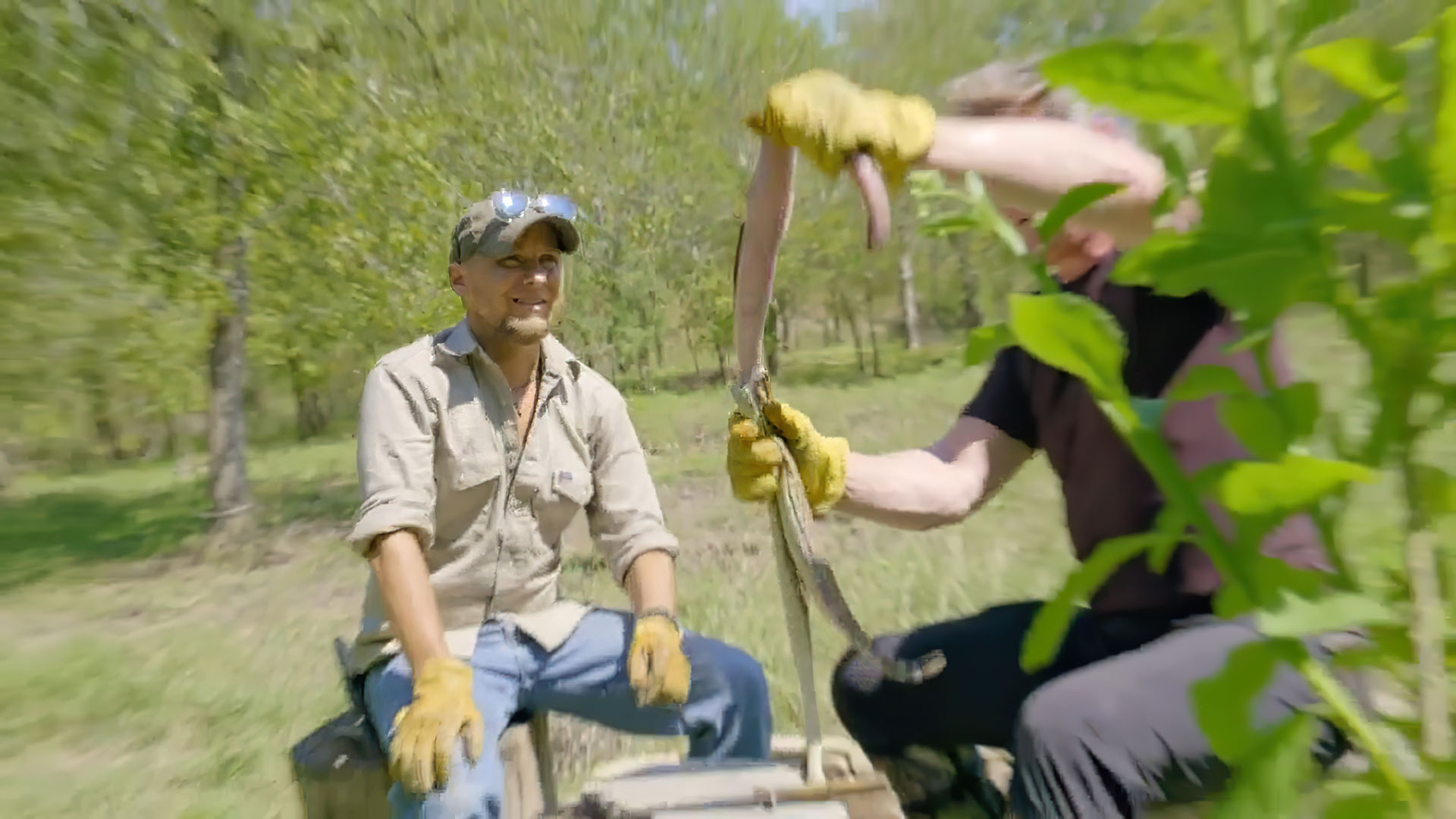 Ramsey, who is no stranger to trying wacky and unique dishes, confessed his "bum’s twitching like a rabbit’s nose" after trying the rattlesnake.

He added: "It must be the most insane thing I’ve ever done. One wrong move and that thing is coming at you at 175 mph. I’m fast but I’m not that f**king fast.”

The Hell's Kitchen star was shocked to find the snake was still moving even after it had been beheaded and skinned.

However he appeared to enjoy it, as he said: "It’s incredible. Really good indeed." 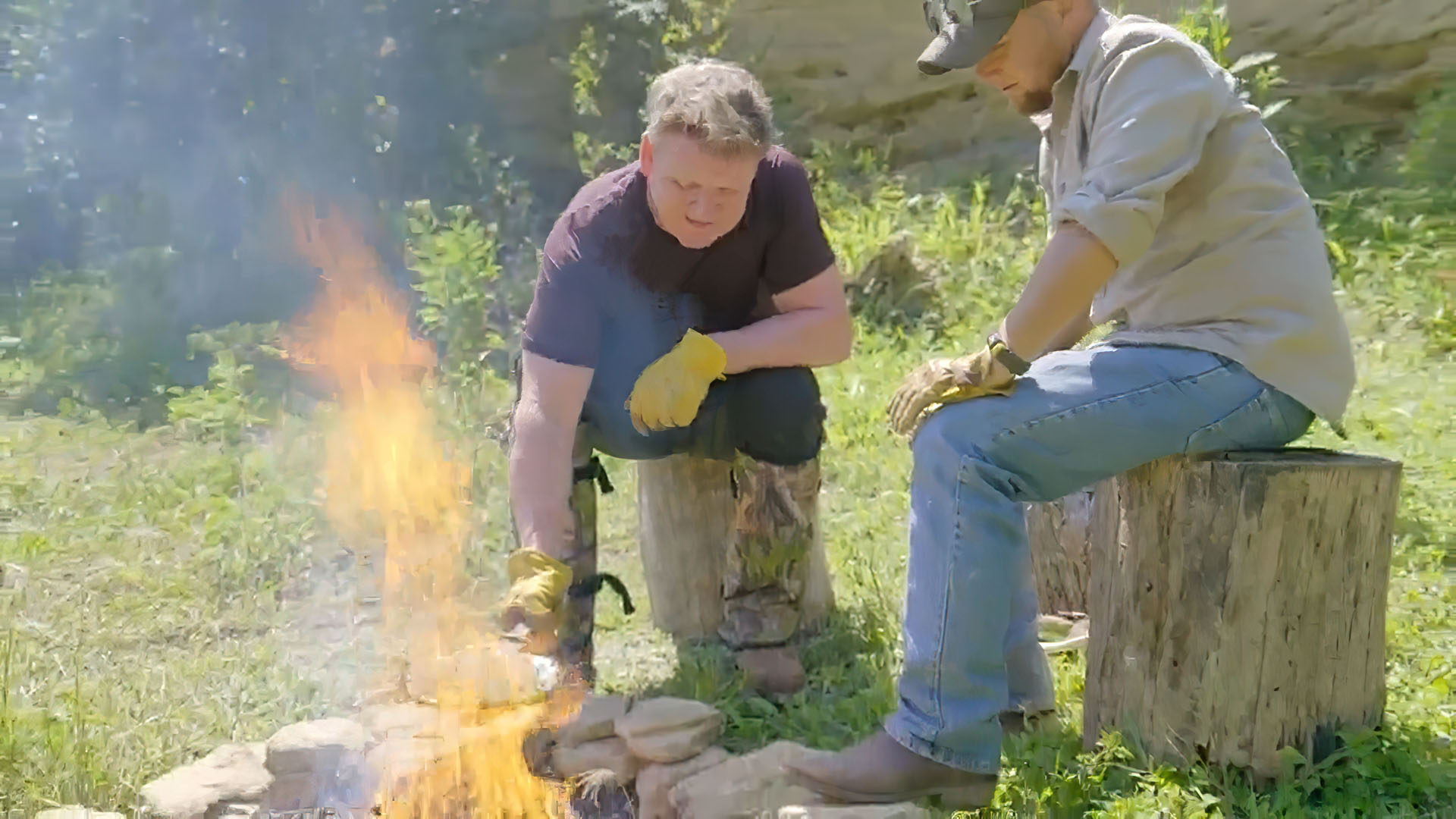 He described the people of the lone star state as a "breed of their own" and praised them for their toughness and spirit.

Ramsey added: "I knew Texans were a breed of their own. But never in my wildest dreams did I know they possess that much grit.”