CHEF Gordon Ramsay has been roasted by the coastguard for lockdown breaches. 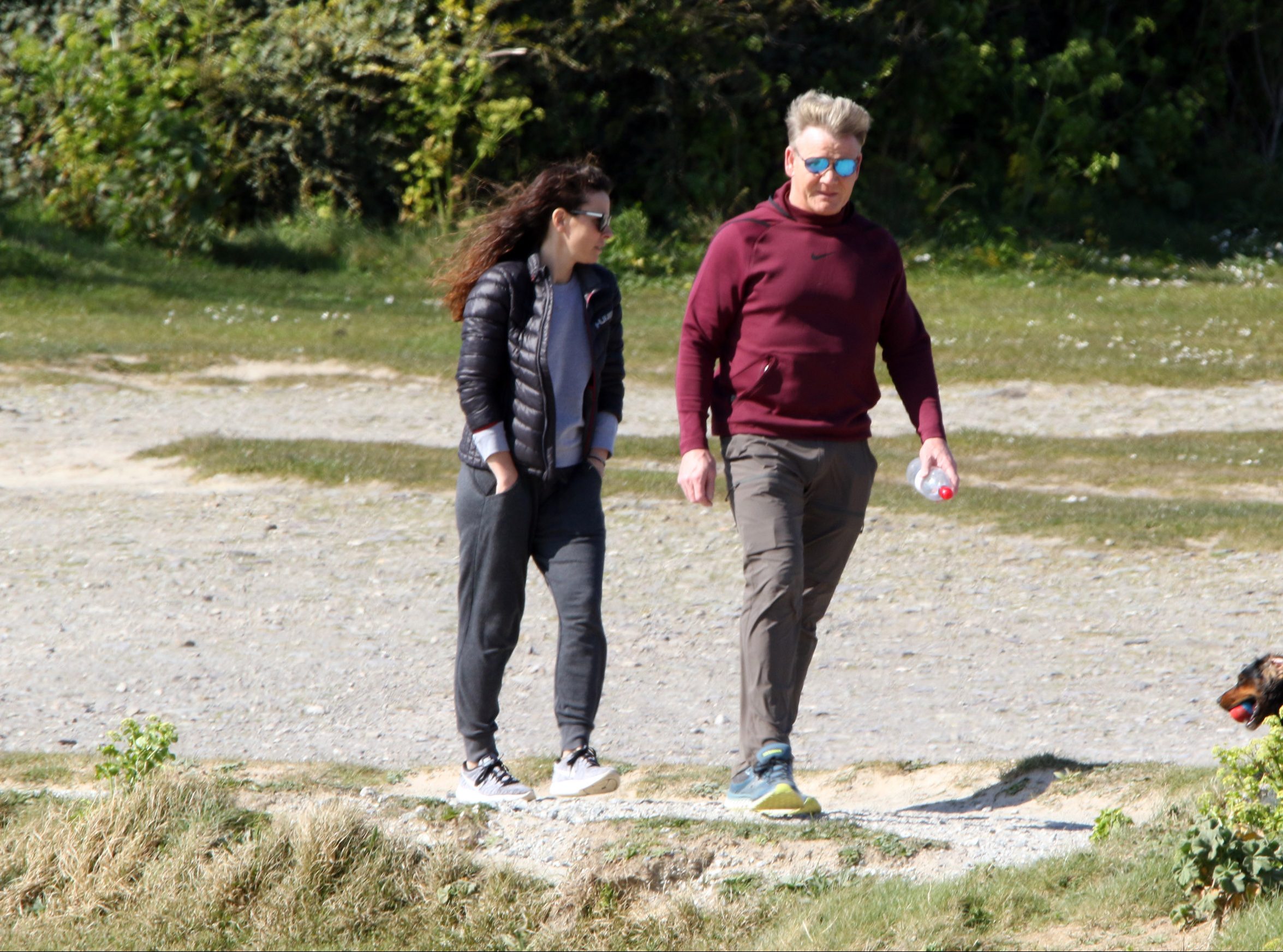 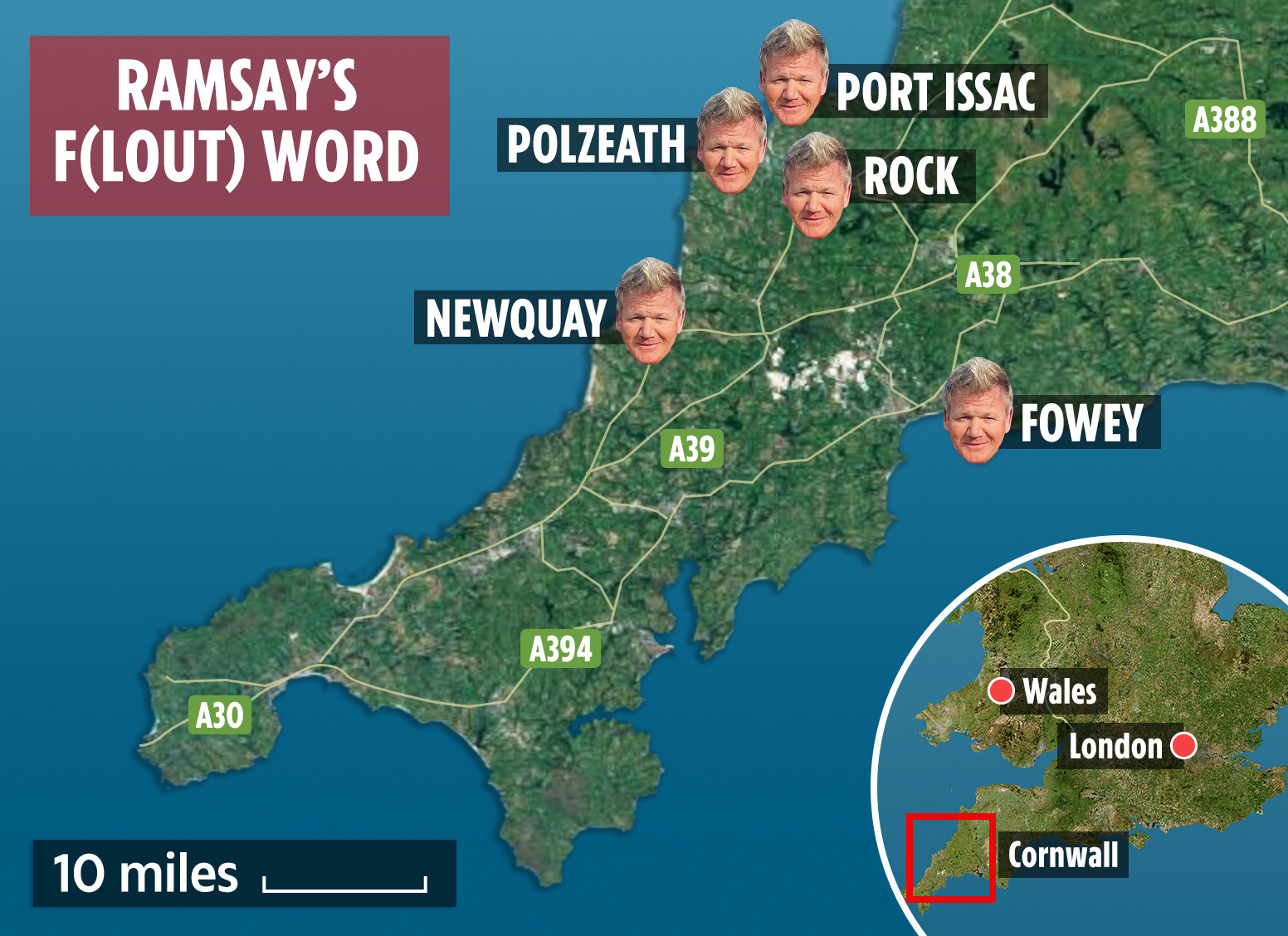 They hit out after the dad of five, 53, was regularly seen out and about in Cornwall, where he has three homes worth £10million.

“We had no choice but to give a warning.

“I said, ‘Look, everybody knows who you are and this is ridiculous. You are not following the rules. You need to keep your head down and stay indoors’.”

Cops are said to have received calls from neighbours complaining about noise at his £4million mansion in Trebetherick last Saturday.

Locals claim to have seen the boyfriends of Tilly and Megan Ramsay at the home.

The chef is also believed to have twice visited his holiday let in Fowey — 25 miles away — where another daughter Holly, 20 is living temporarily. 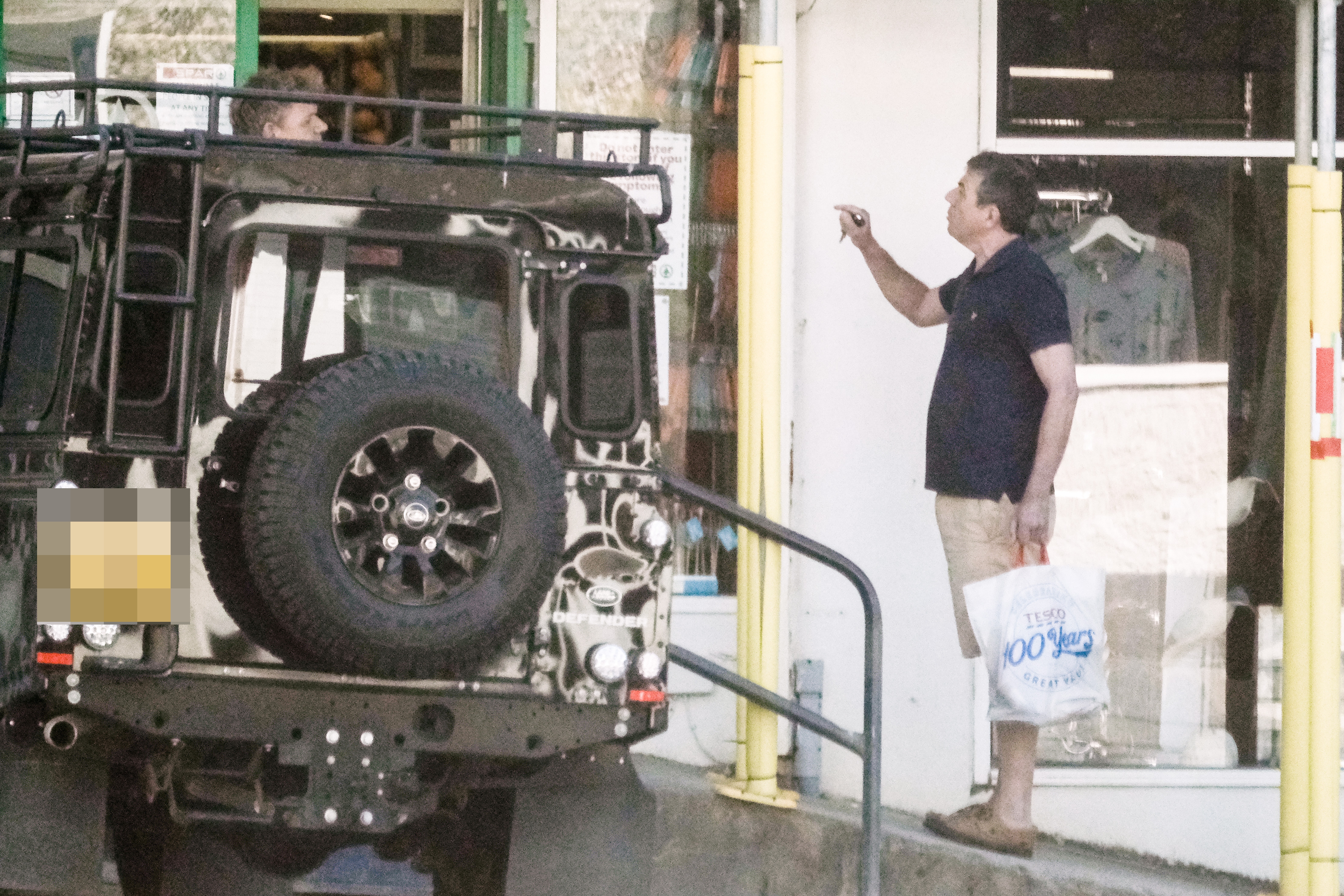 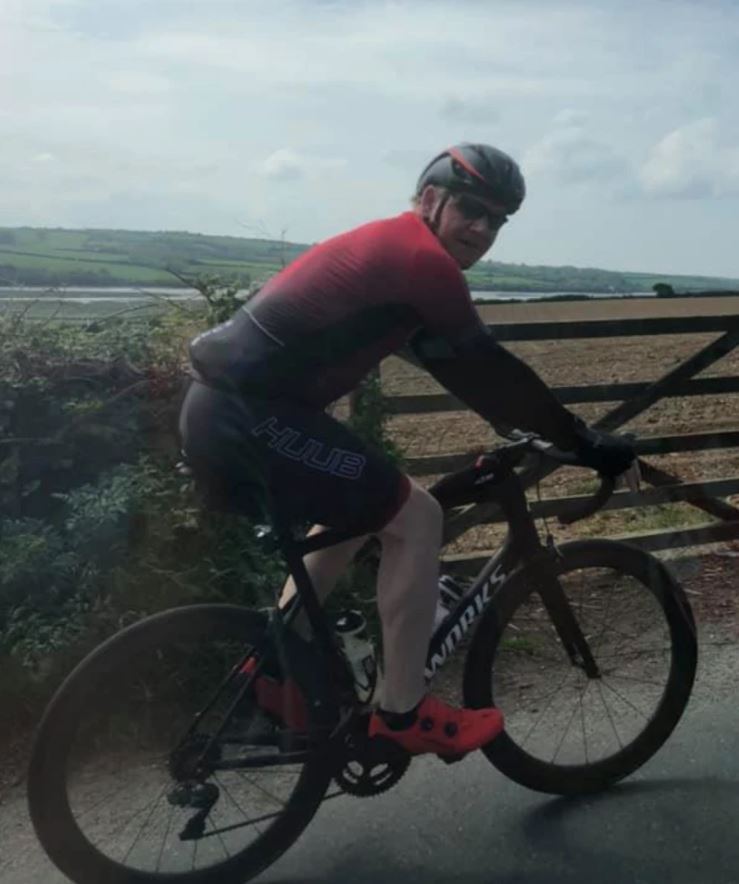 Last weekend Ramsay almost caused a car crash by cycling through a red light on a 26-mile ride.

He has cycled to Newquay and is understood to have visited Port Isaac and Polzeath, where a shopper confronted him for parking his Land Rover outside a Spar.

He has also visited his other holiday home in Rock. 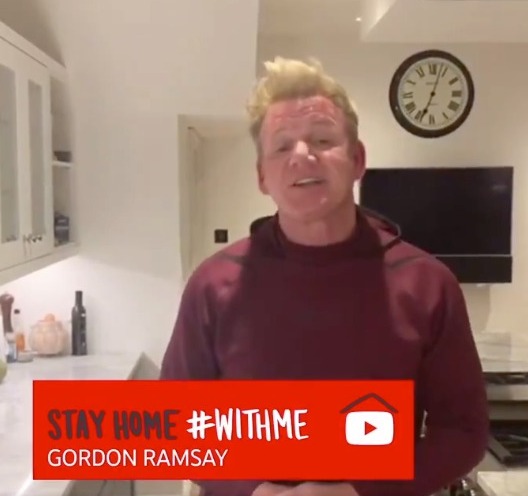 A neighbour said: “He’s out all the time. He’ll go to fishmongers and shops to get food for his barbecues.

“He doesn’t abide by the rules. It’s like living next to a zoo. After 5pm it gets incredibly loud. He’s best known for the F-Word, but his new F-word seems to be ‘flout’.” 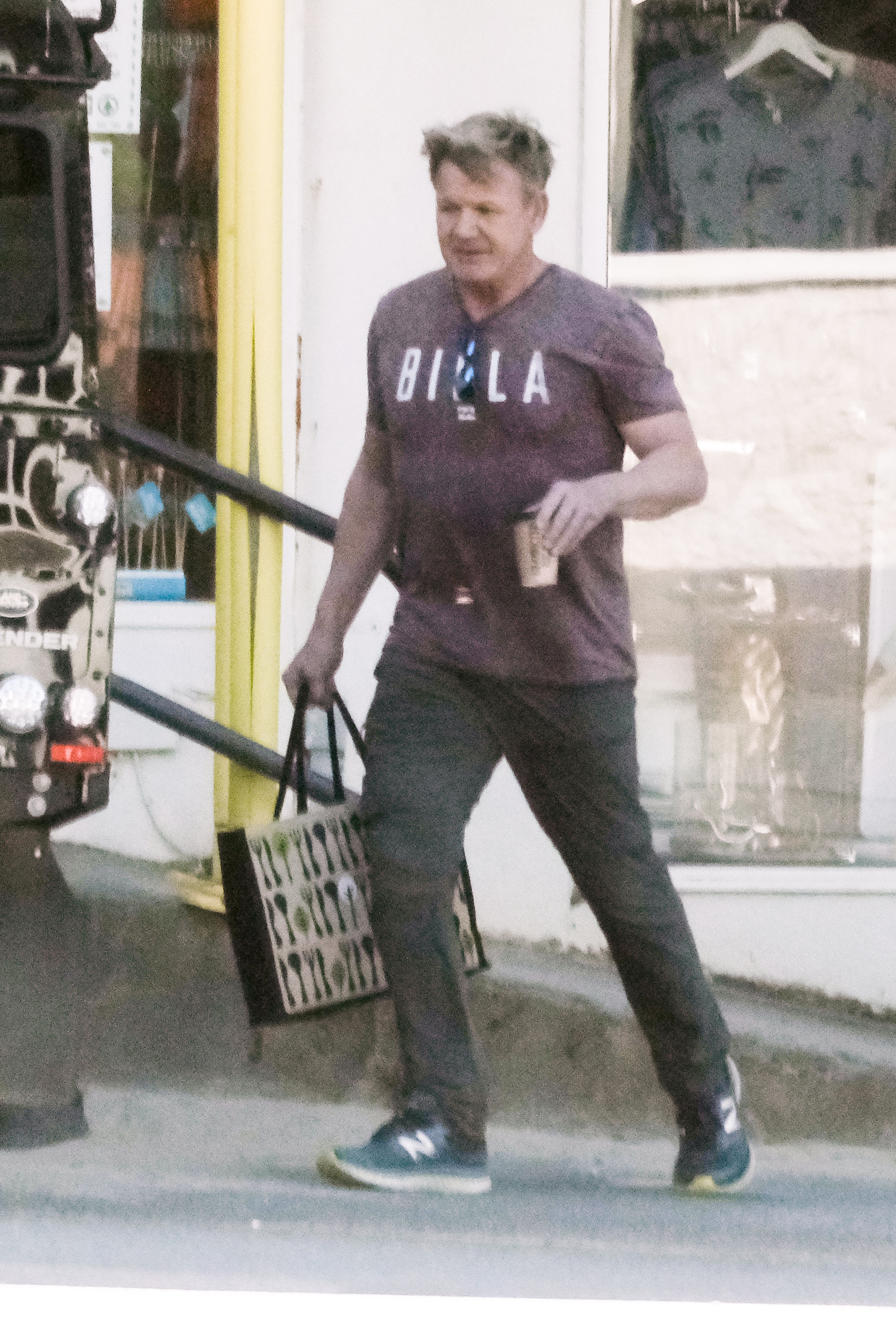 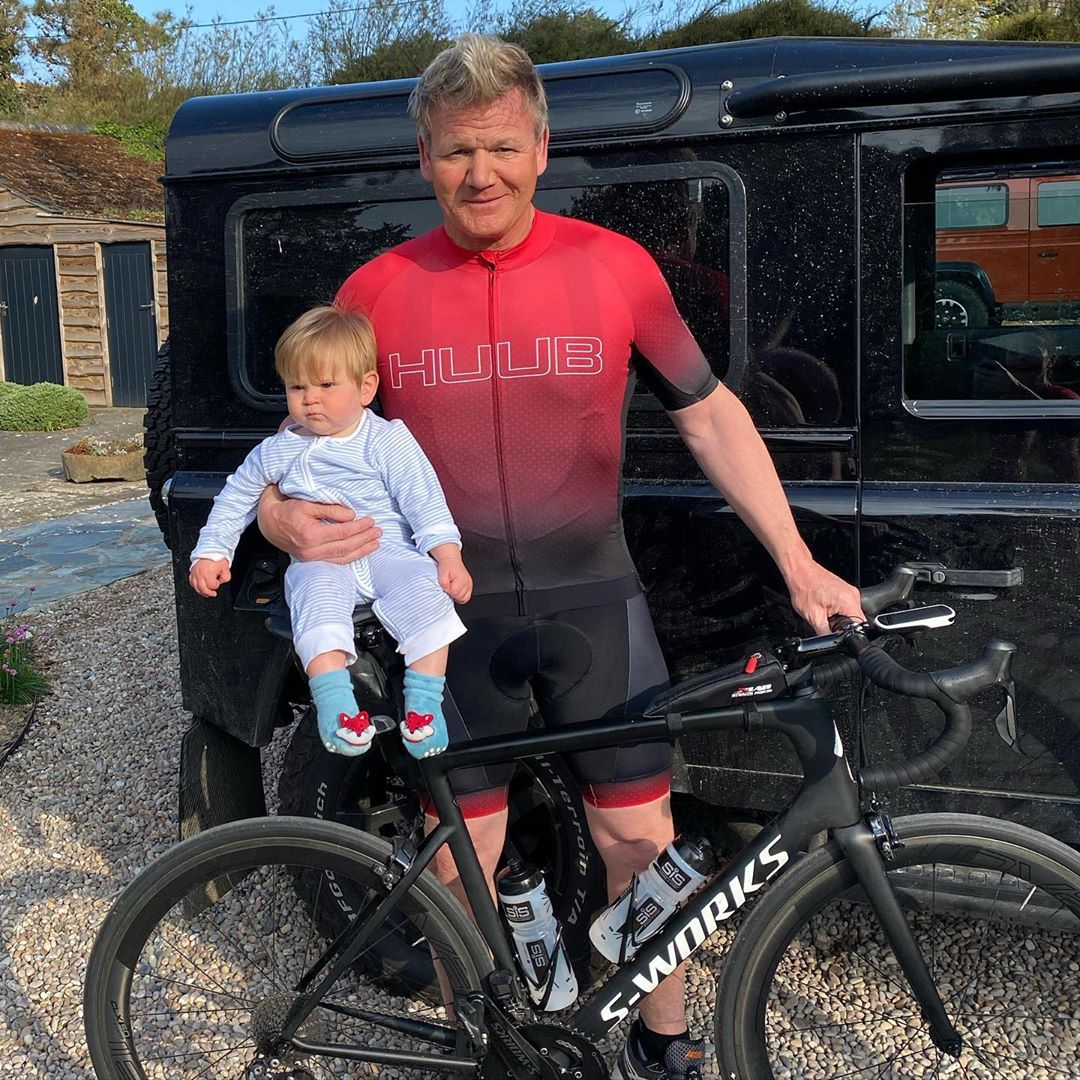