Grey’s Anatomy had fans rooting for Amelia (Caterina Scorsone) and Link (Chris Carmack). But the former couple broke up, and it looks like Dr. Kai Bartley (E. R. Fightmaster) might be in the picture. This is why fans think Amelia is moving on too fast.

Amelia and Link broke up 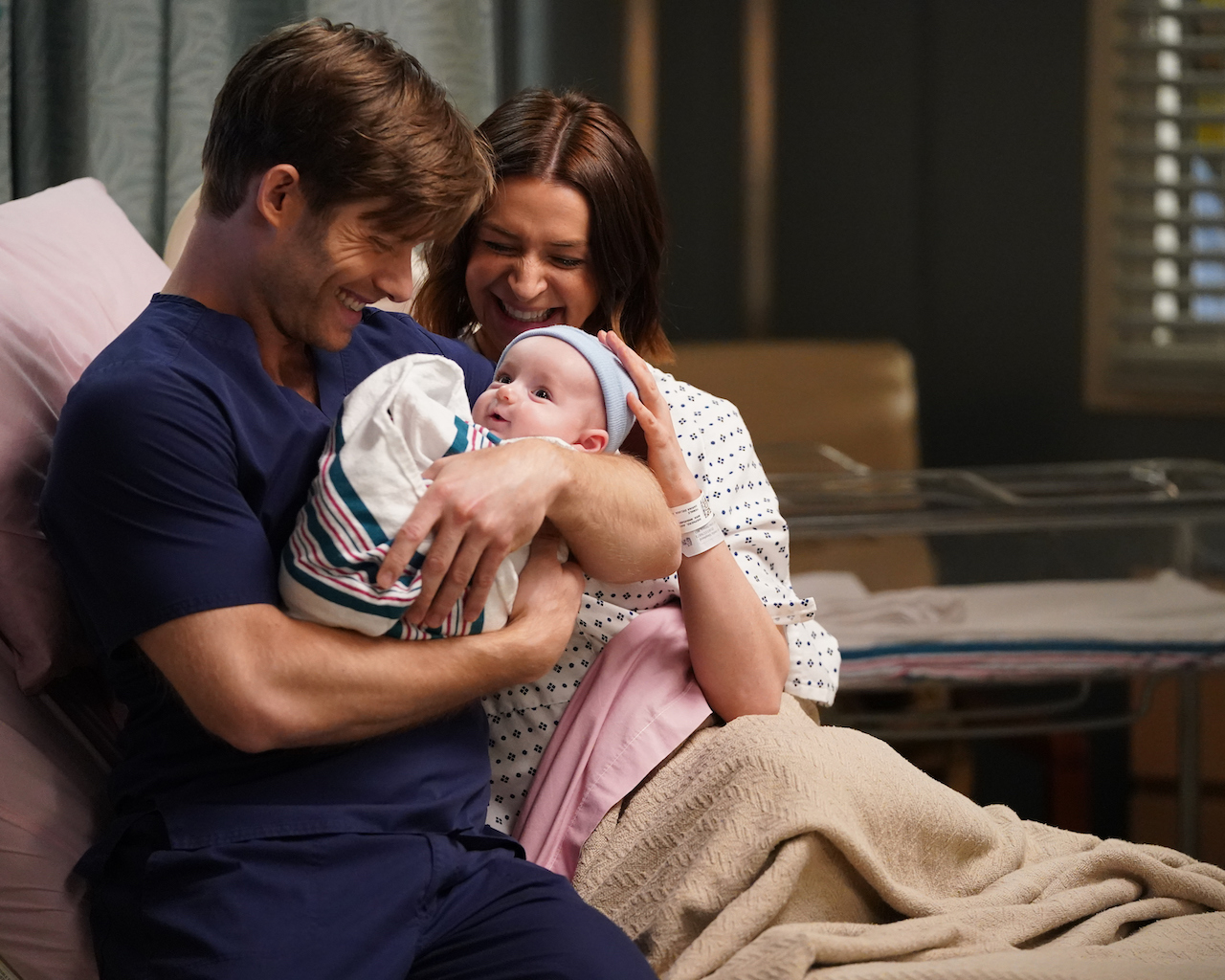 Season 18 started with Amelia and Link disagreeing about their future. Amelia still doesn’t want to get married, while Link does. Link then reveals to Jo (Camilla Luddington) that they broke up.

Amelia later told Addison Montgomery (Kate Walsh) that she felt suffocated by domestic life during the pandemic and struggled to stay sober. Amelia later told her that it’s “kind” to end things with Link because they want different things.

It looks like Amelia already has her eyes on someone else. She took the job to help Meredith (Ellen Pompeo) find a cure for Parkinson’s disease. They work in a lab in Minnesota once a week with Dr. Kai Bartley. They have been flirting in recent episodes, but fans aren’t happy about it.

“Amelia is moving on so quickly…….” one fan wrote in a Reddit thread. “I know! I like Bartley, but I’m still pissed that they decided ruin Amelia and Link and just end it at that,” another fan replied.

Another person wrote, “I love Kai, they are amazing but Amelia needs to be single and not make more tumor decisions.”

“Are Linc [sic] and Amelia really just… Done? How f*cking depressing,” one fan asked. There are some fans staying hopeful for a reunion. “Based on the Thanksgiving ep promo after the ep, maybe not just done. But their done isn’t exactly better,” one fan noted.

Amelia and Link will interact for Thanksgiving

The next episode is called “Everyday Is A Holiday (With You).” The promo starts with Nick (Scott Speedman) and Meredith in a car together. He tells her that he’ll be in a cabin for two days, but she needs to fly home. She realizes her flight has been canceled at the airport.

Meanwhile, Amelia is at home with the kids preparing Thanksgiving dinner. It’s not going perfectly. Link says she didn’t have the oven on. It looks like he’ll be helping out for the holiday, which makes sense given he shares a son, Scout, with Amelia.

This season, Link has been spending a lot of time with Jo. They have been supporting each other since they have babies. It’s unclear if that friendship will turn into something more or if Jo will also be invited to Thanksgiving. But fans will be watching the episode closely. It airs on Nov.18 on ABC.