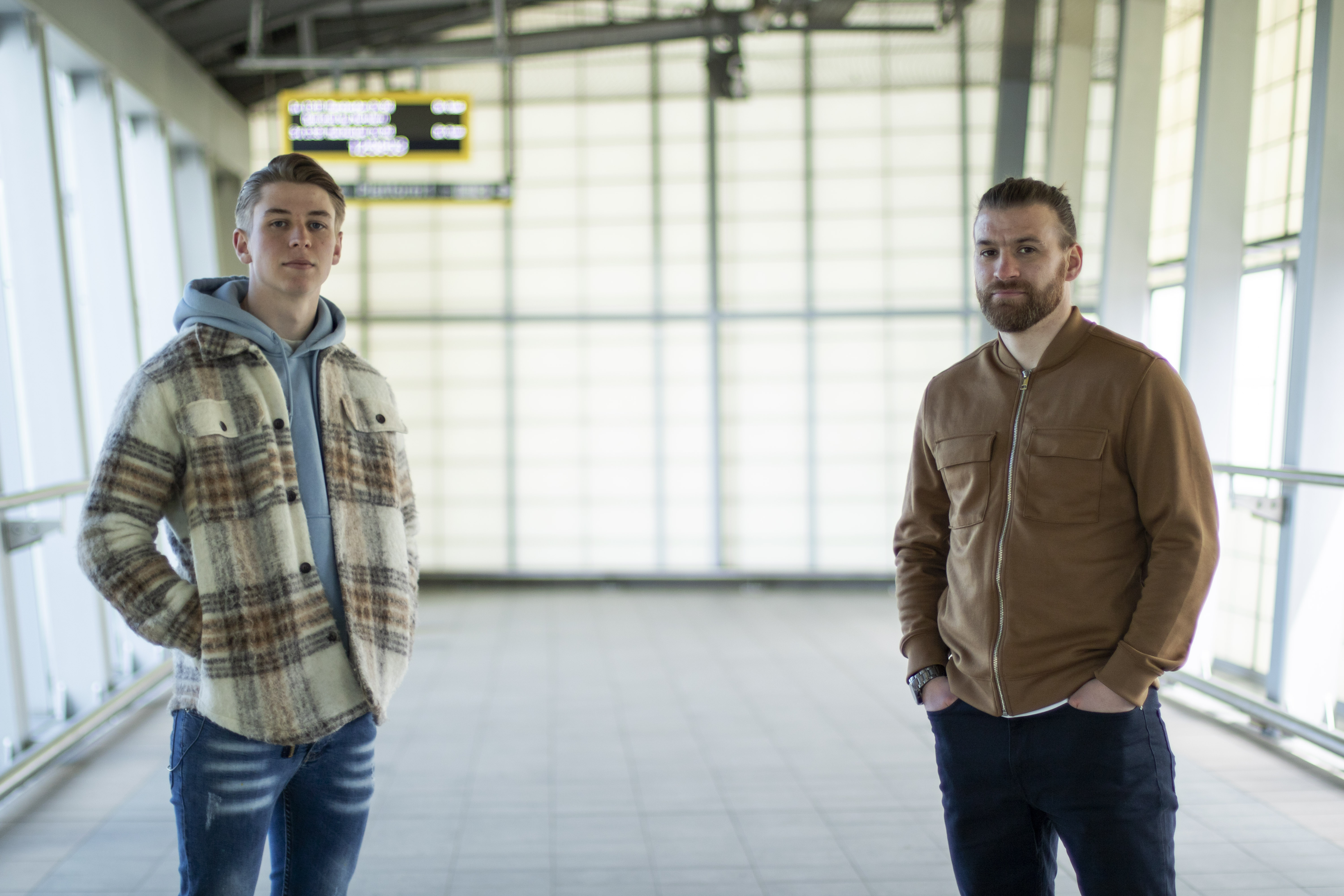 Josh Connolly, who was involved in a county lines drugs run at a young age, takes centre stage in the latest edition of Hollyoaks IRL.

Billy Price, whose character Sid Sumner, was involved in a critically acclaimed Hollyoaks storyline that centred on the issue of County Lines and child exploitation, meets with Josh, who discusses his own personal experiences.

‘I remember sitting and watching the hour-long episode, particularly when they travelled on the train,’ said Josh, noting the similarities between the Channel 4 soap’s narrative and what he went through.

‘The roller coaster of emotions that they went through was like really relatable you know.

‘That kind of wanting to get out, but at certain moments getting caught up in it all and almost enjoying it. It genuinely made me realise how serious it was for me.’

Josh talks to Billy about his escape from the drug dealing world, and how it turned his life around, and cemented his future as a mental health campaigner.

This is the third instalment in the new Hollyoaks spin-off series, that explores the real-life stories that inspired the serial drama’s biggest issues.

Hollyoaks: IRL features viewers of the Channel 4 soap whose lives have been forever changed by watching the popular serial, as well as individuals whose lived experiences helped shape some of the show’s most important and talked about storylines.