HOMELAND showrunner Alex Gansa revealed that he was forced to cut a heart-wrenching reunion between CIA agent Carrie Mathison and her daughter Franny from the last ever episode.

The long-running CIA drama ended after eight seasons on Sunday and managed to drop some huge bombshells along the way. 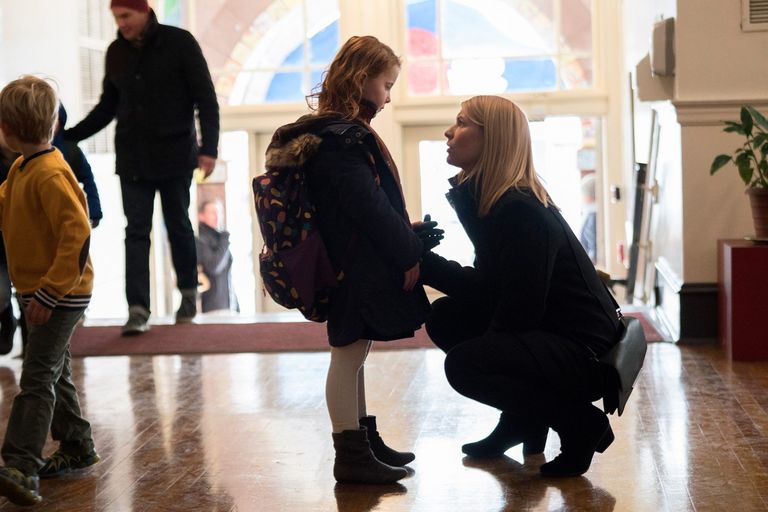 Firstly, Damien Lewis’ original protagonist Nicholas Brody reappeared from seasons and then a time jump at the end of the episode revealed Carrie (Claire Danes) was now in Moscow working with Yevgeny Gromov (Costa Ronin) most likely working as a double agent.

But perhaps most shocking to fans was Carrie's betrayal of long-time mentor and confidant Saul Berenson (Mandy Patinkin).

Yet, the most shocking news comes as a potentially heartbreaking reunion between Carrie and and her daughter was cut from the "jaw-dropping" series finale.

In an interview with TVLine, show boss Alex Gansa explained that the finale was originally set to open with a "significant" scene between Carrie and Franny – but was cut for "two big reasons". 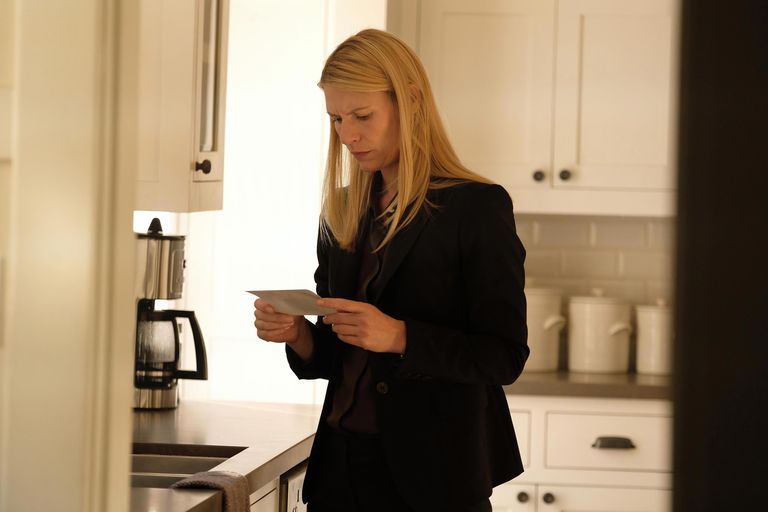 He said: "There was a very significant Carrie/Franny scene that opened the finale at one point."

The showrunner then explained that they couldn't do it due to financial constraints as they needed to make sure they weren't spending too much per episode.

Secondly, lead Claire felt the scene didn't feel right having left her daughter behind in season 7, so they adapted it.

He continued: "One of the battles that you have making television shows is how much you're spending on every episode. And we just couldn't [financially] fit it in."

"Claire felt very strongly that Carrie had made the decision to leave Franny behind in Season 7.

Adding: "So we resolved that by having [Carrie grab a] photograph of Franny instead of [having a] scene."

Homeland airs on Channel 4 in the UK and Showtime in the US.