THE animated television series Invincible follows the exploits of teen Mark Grayson, the son of the most powerful superhero on the planet. 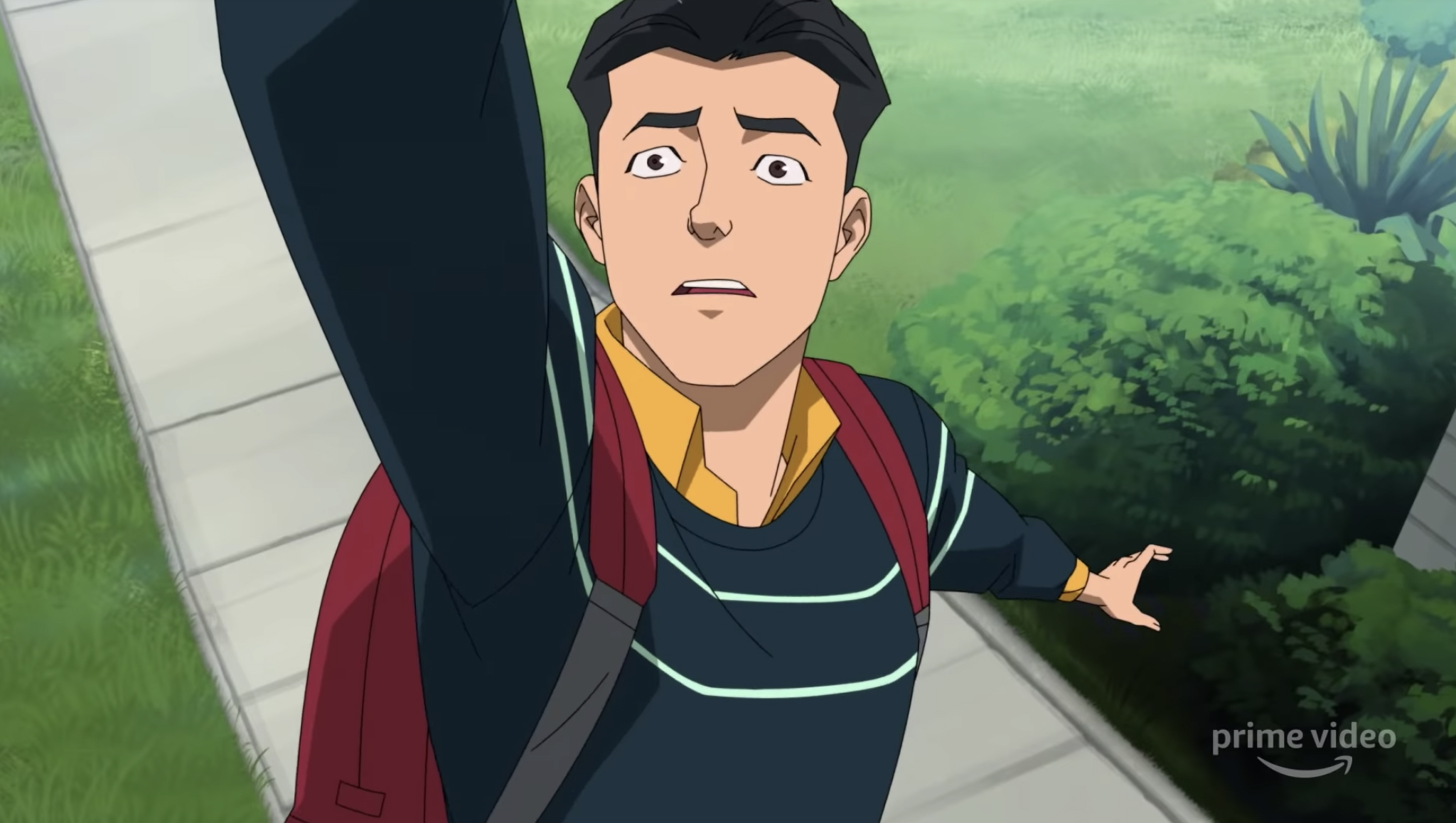 How can I watch Invincible?

Season one of Invincible is available to watch on Amazon Prime, and two additional seasons have already been ordered.

The last of eight episodes of season one landed on the streaming service on April 30. 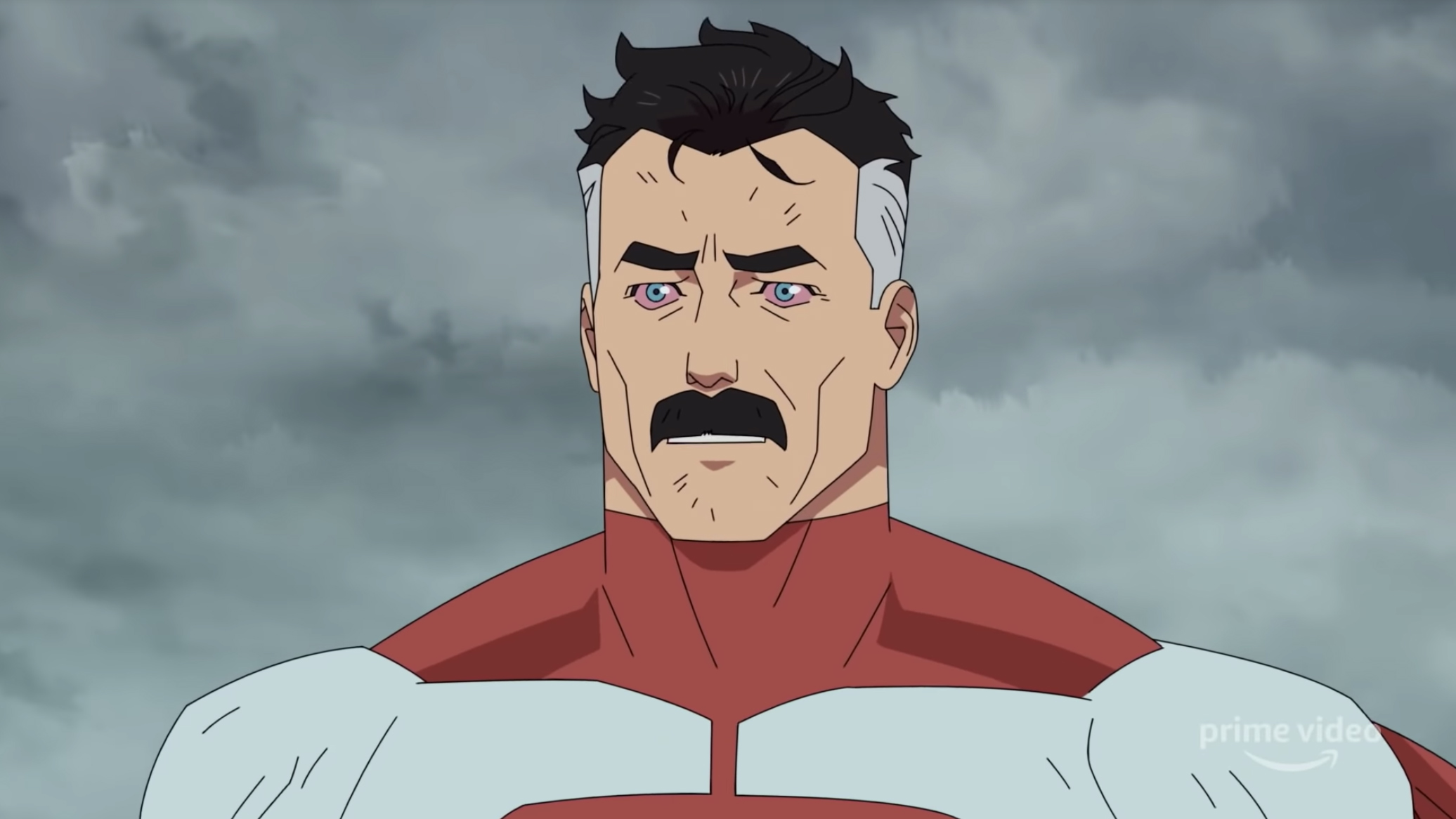 The plot revolves around Mark Grayson – voiced by Stephen Yeun – who goes on to become the title character.

His relationship with his father Nolan (played by JK Simmons) is a main focus of season one. 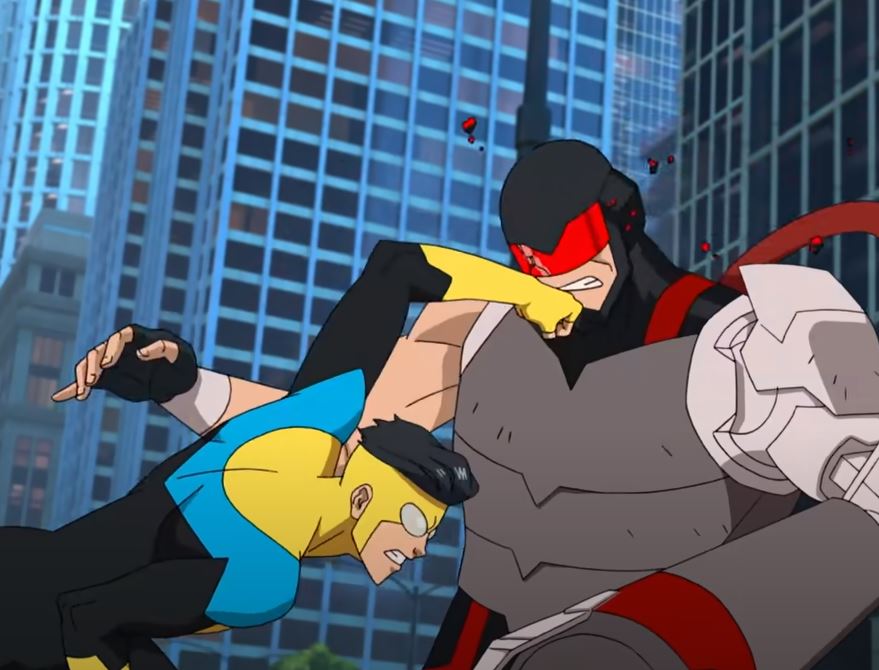 What did Robert Kirkman say about Invincible?

Kirkman, co-creator of The Walking Dead, talked about the brutality of the fight scene in the final episode of season one in an interview with AV Club.

"Every episode was constructed with the knowledge that this would be an animated show and we can use that to the best of our ability," he told the outlet.

"The whole series was conceived in the first place because of it being an animation. 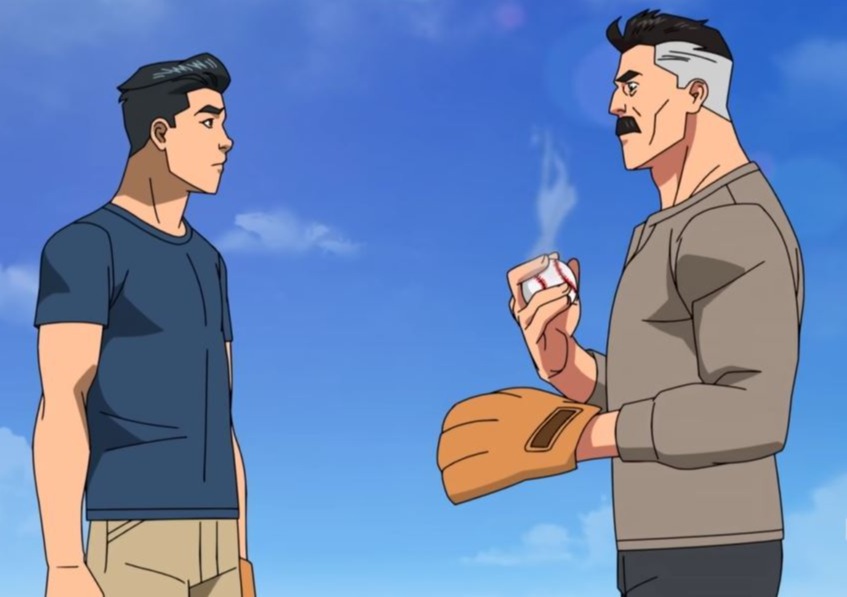 "You’re right, that sequence from the finale between Mark and Omni-Man would be almost impossible to do even in a $200million blockbuster, to go from fighter jets to collapsing buildings in the city to snow-capped mountains and avalanches to fighting under the ocean.

"I’m glad we were able to do it in animation, it shows the strength of the genre, because it utilizes the best of what comics are able to do with storytelling."

Kirkman was also asked about what was included from the comics in the series.

"When sitting down with Simon Racioppa, the head writer of the show, we mapped out what we were going to cover in these eight episodes," he told AV Club.

"I knew I wanted to bookend it with the two sequences: Nolan vs The Guardians Of The Globe and then Nolan vs Mark.

"The fun started when we started filling out the six episodes in between. In order to do that, we had to bring in some of the stuff from the comics that happens after the big Nolan and Mark fight."

He added: "By bringing those forward, like the confrontation with Machine Head or the encounter on Mars or the scenes with Reanimen, it gives you more time to get to know Mark’s sense of humanity, his responsibility, and how he is going to behave as a superhero."