In a video obtained by The Sun Online, the YouTuber and his flatmate, Made In Chelsea’s Miles Nazaire, are seen dancing and drinking at a gathering of 12 people. 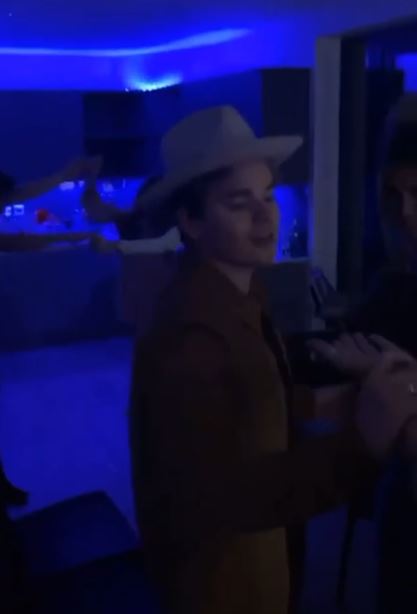 Before the party, Miles and Jack – who live together – had posted on their social media joking about staying in during lockdown.

Miles claimed to be ‘dancing on my own’, while Jack posed in a hat and jacket but claimed it was for an Instagram shoot happening at home.

Both can be seen in the same outfits at the party, where Conor performed Labrinth’s song Jealous on the keyboard. 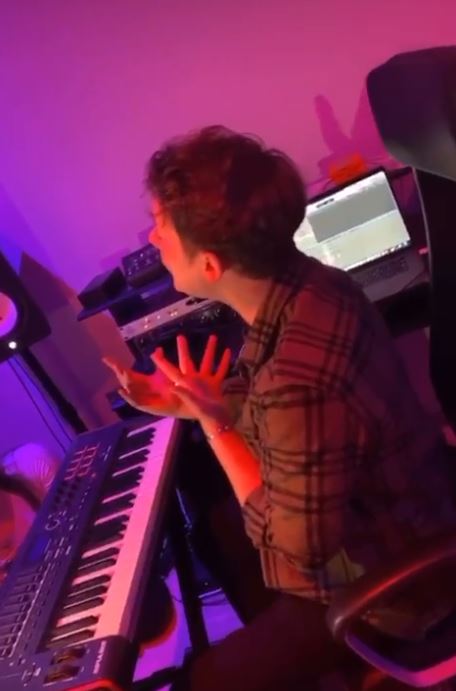 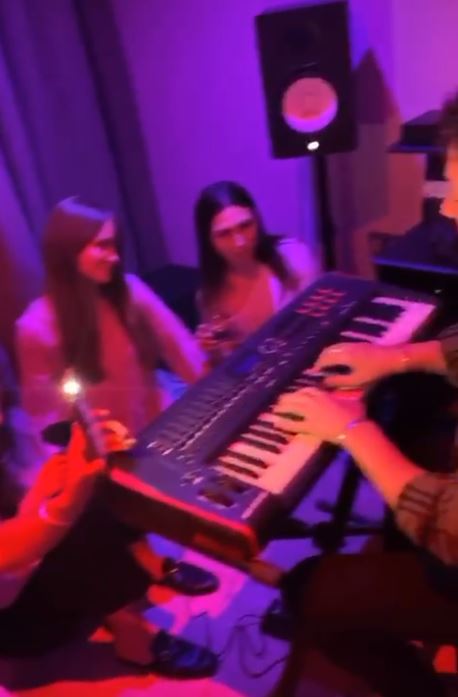 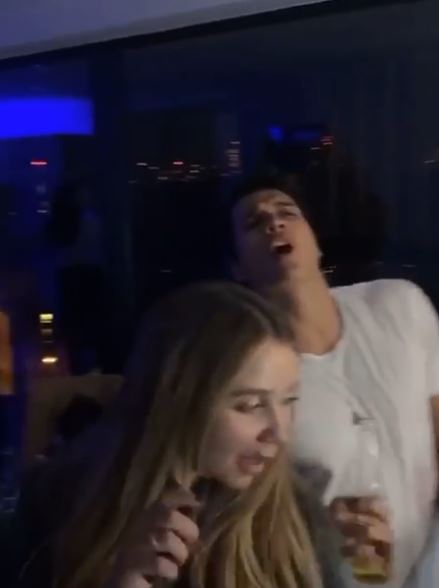 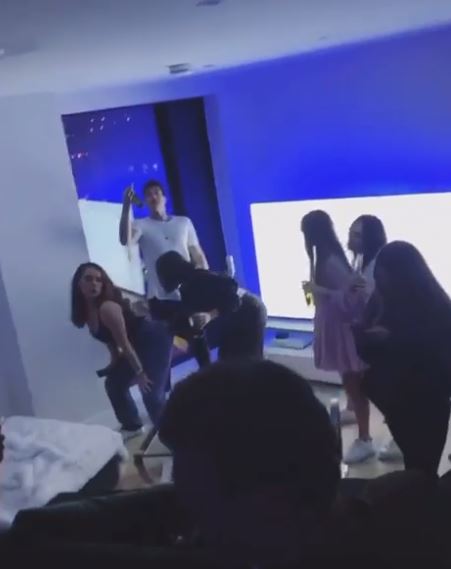 A fan who spotted the video online tells The Sun Online: “It’s really bad, I was shocked, especially as they’re always telling their followers to stay in and stay safe.

“It’s like there’s one rule for them, and one for us. I honestly can’t believe they’d do that.”

The song’s lyrics are: “I wanna go outside/ But I’m not trying to die/ So I’m just gonna lay in bed/ Hang with my friends over Skype”. 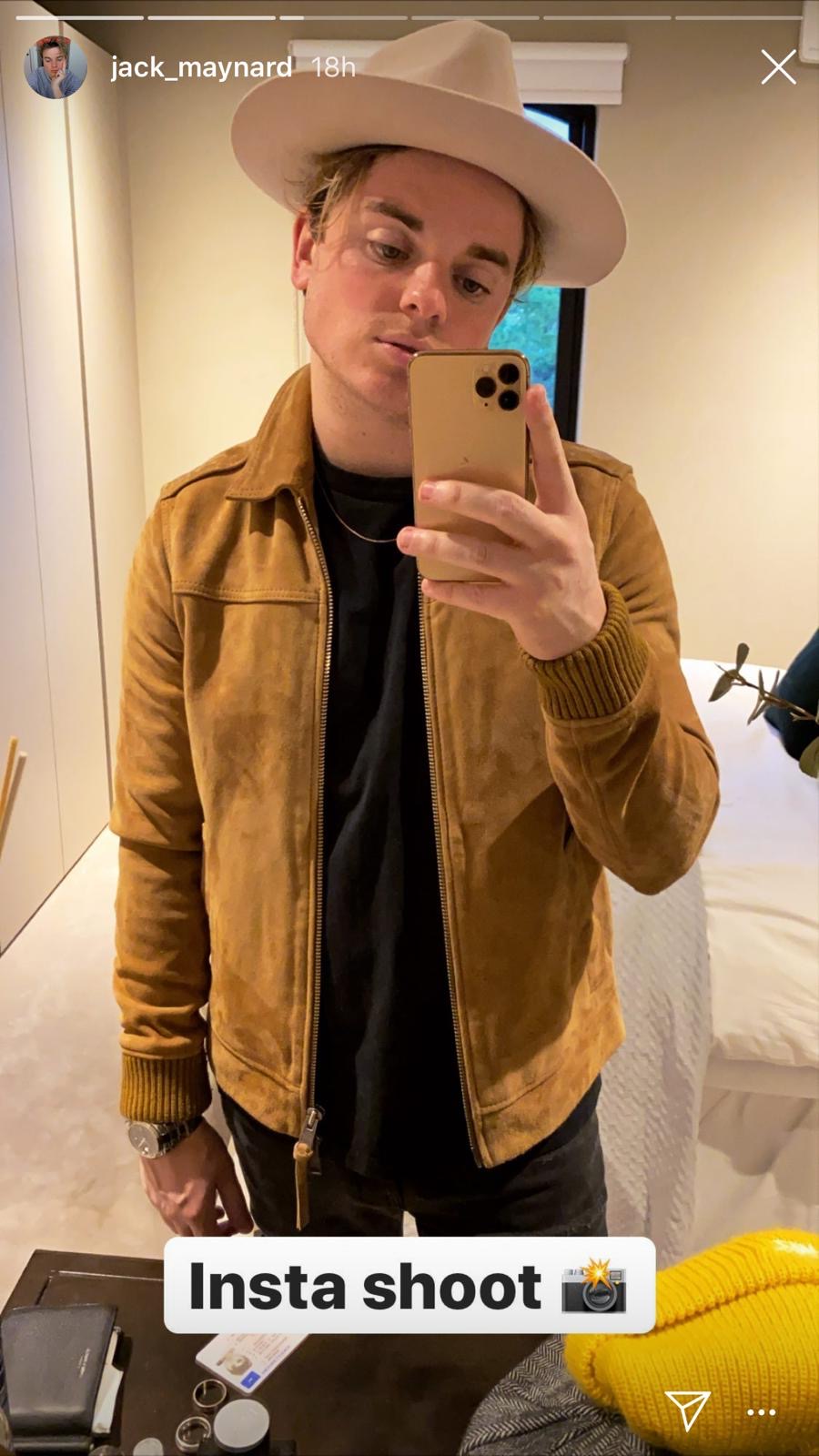 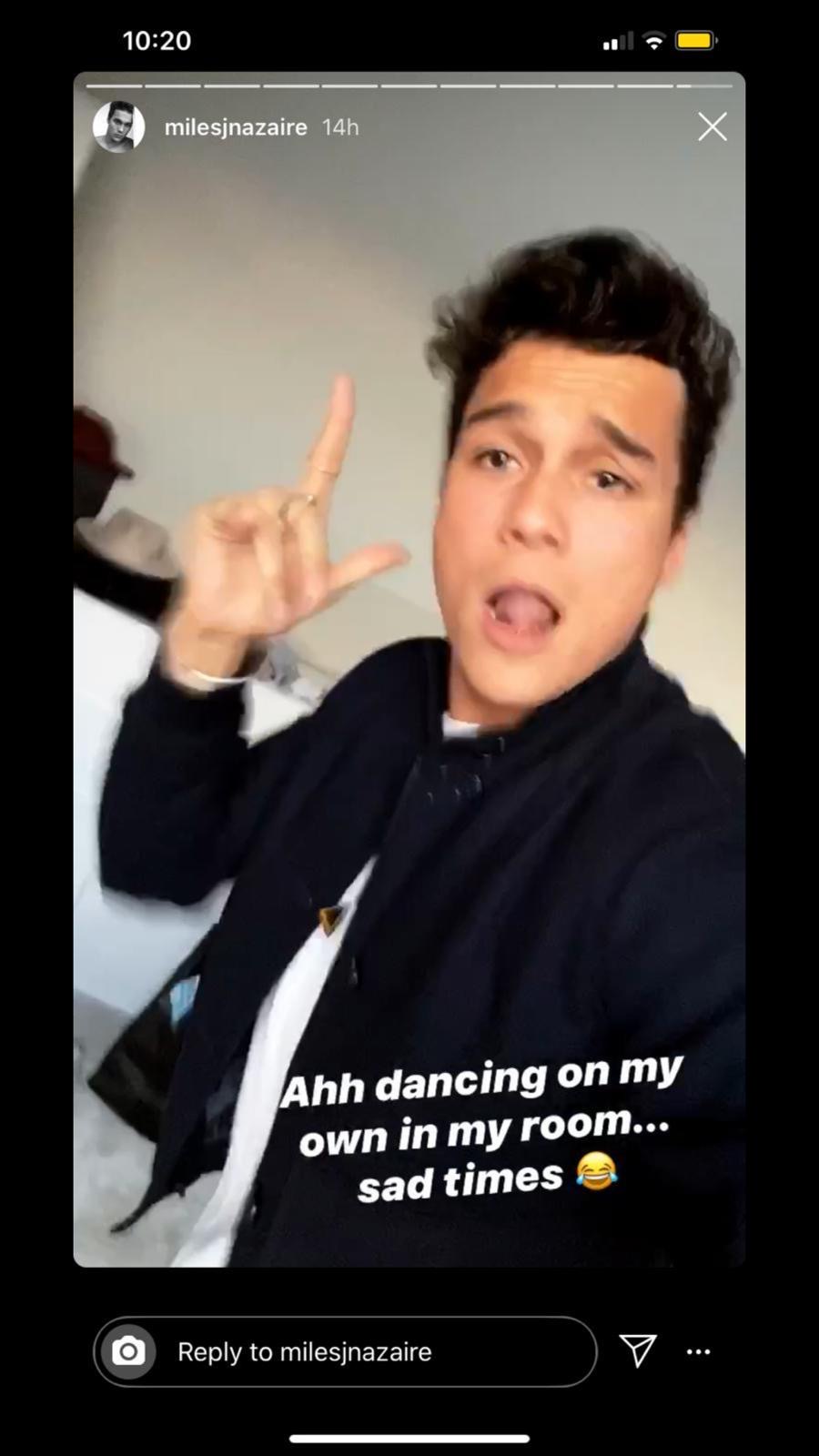 Conor, Miles and Jack’s teams have been contacted for comment.

Jack was appearing on C4’s SAS: Who Dares Wins until he dropped out of the show in week two.

Since the UK went into lockdown last month, the UK government has banned mass gatherings including weddings, parties and events. 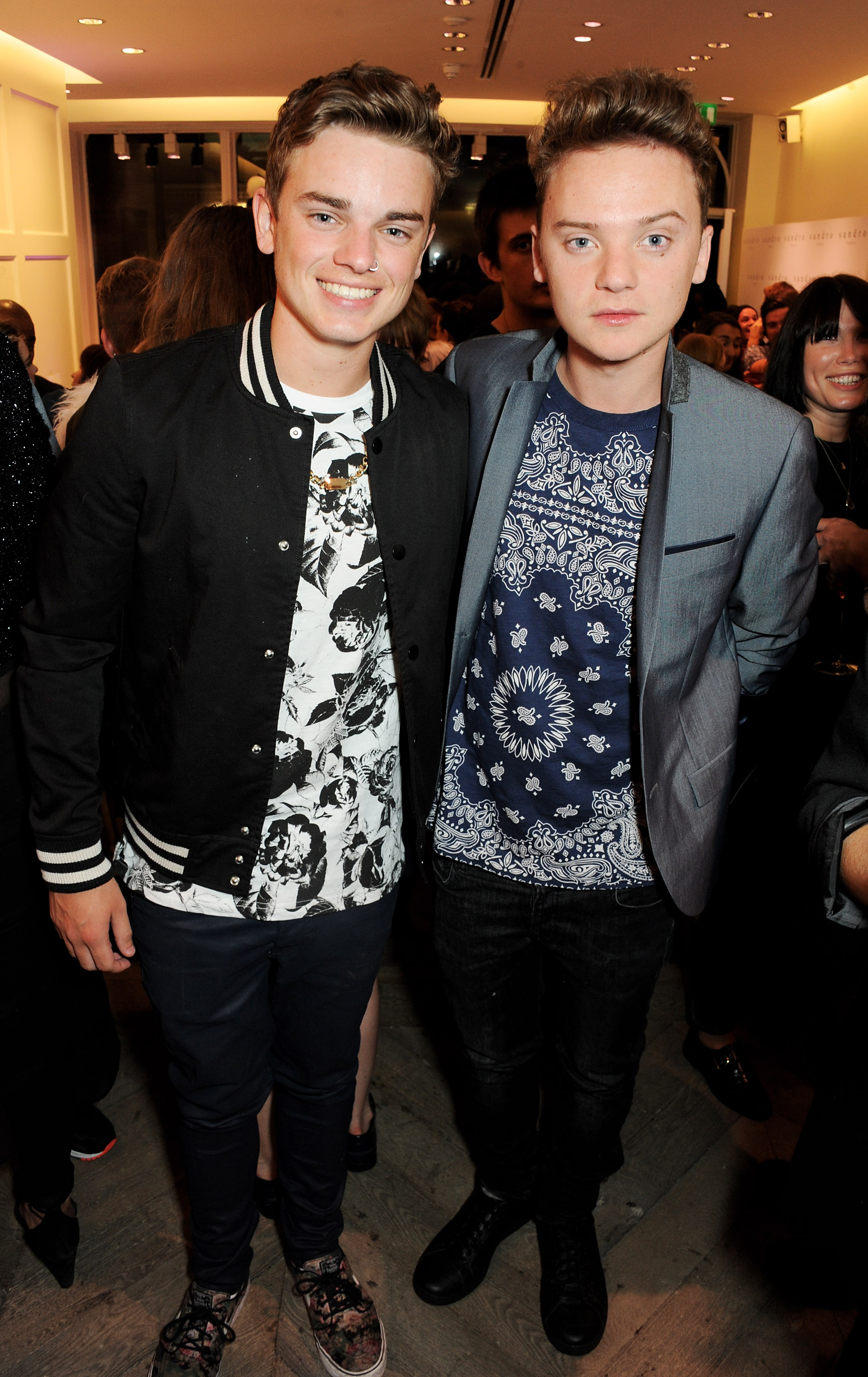 The government's statement on mass gatherings warns: "In line with the social distancing guidance, it is advised that large gatherings should not take place.

"While the risks of transmitting the disease at mass gatherings are relatively low, these steps will allow emergency services that would have been deployed for these events to be prioritised in alleviating pressure on public services." 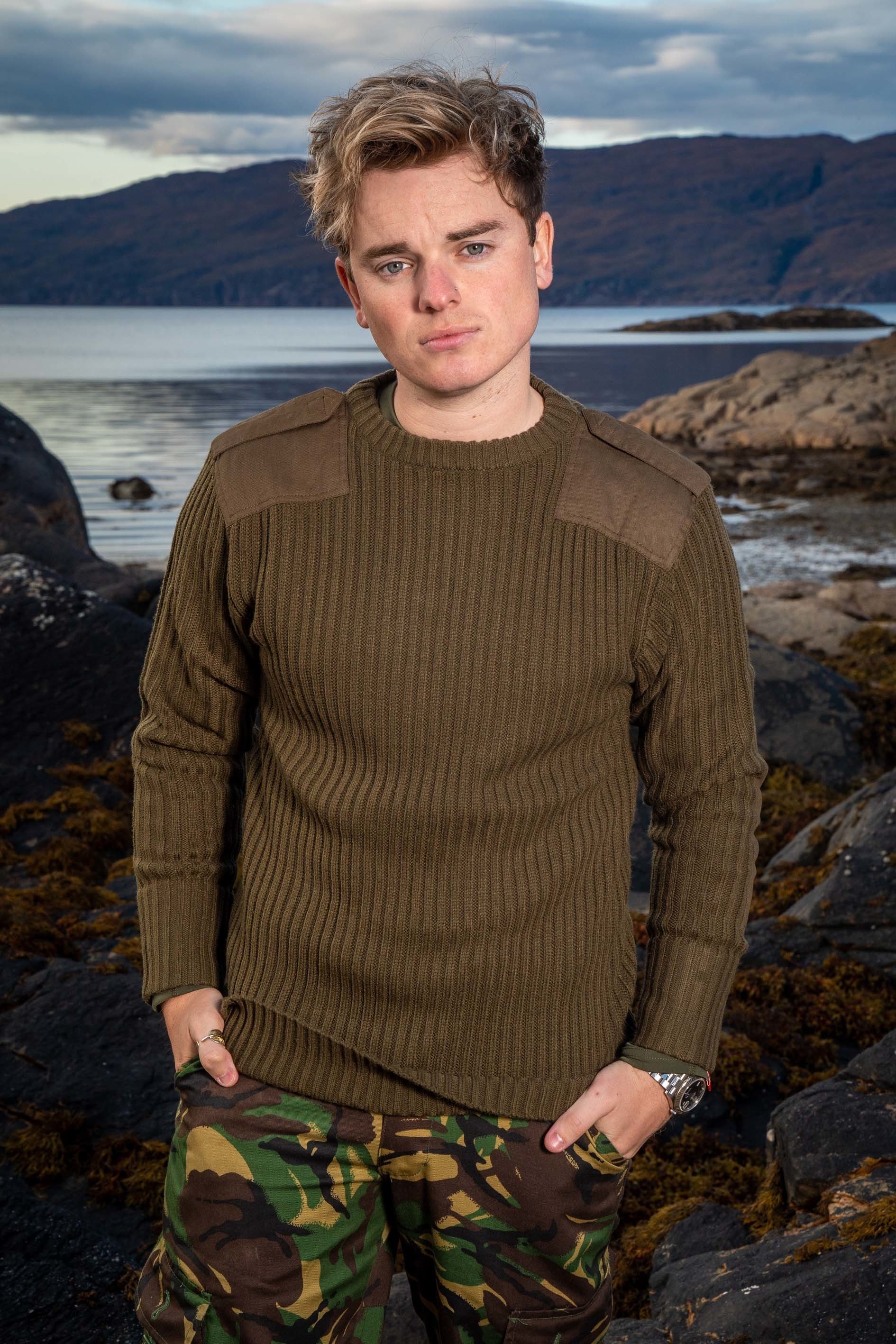 Events such as parties can be broken up by police while individuals who attend can be hit with a fine.

Fines are currently £50 for the first offence – but could rise to £100 after over 9,000 fines were handed out by police since lockdown began.