Actress and singer’s Nuyorican Productions has two upcoming features set at the streamer, “The Mother” and “The Cipher” 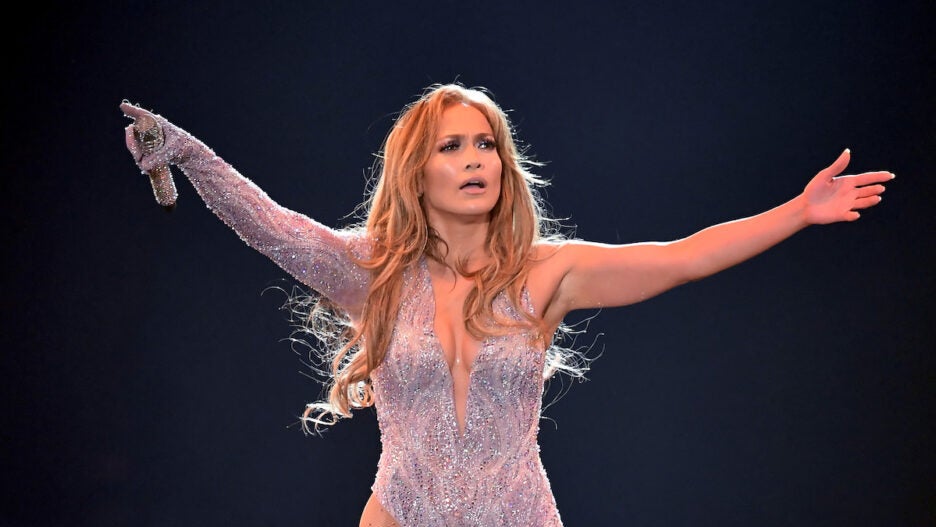 Jennifer Lopez and her production company Nuyorican Productions has signed into a first look film and TV deal with Netflix.

Through the creative partnership, Lopez and Nuyorican will produce a slate of films and series, scripted and unscripted, focusing on diverse female actors and filmmaking talent.

Lopez will star in two upcoming Netflix features, “The Mother” directed by “Mulan” director Niki Caro, and “The Cipher,” which is based on a book by Isabel Ojeda Maldonado.