KATE Hudson revealed she would have "gone there" with Jimmy Fallon had he made a move on the set of 2000 film Almost Famous.

The longtime pals starred in Cameron Crowe's hit music biopic at the turn of the Millennium but failed to act on their chemistry. 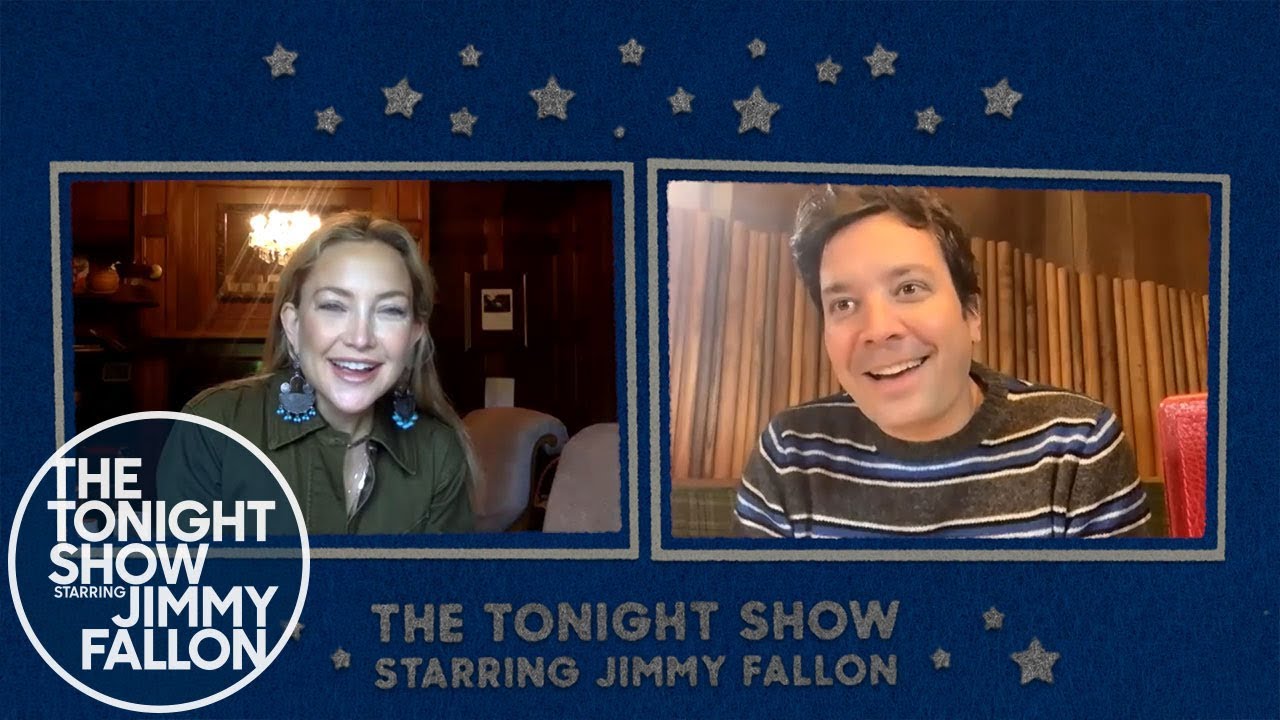 In a fun video chat on Monday's The Tonight Show, Kate called out Jimmy for not hitting on her after he previously claimed they could have dated.

Smiling, she said: "You gave me no indication.

"If you'd have actually made a move, I'd have totally gone  there."

A bashful Jimmy replied: "No you would not." 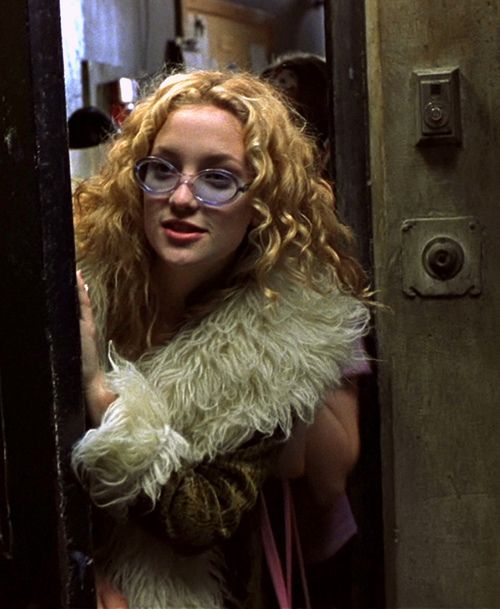 But Kate insisted she would, adding: "I remember thinking to myself, 'why has Jimmy never made a move?' and then I kind of realised 'oh, he's not into me like that'.

"I was a single girl, and I was in New York and life was what it was. If you'd have been like… who knows, our whole life trajectory could have been different, Jimmy."

As Kate agreed: "Exactly the way it was supposed to."

In the film, Jimmy played band manager Dennis Hope while Kate was Oscar nominated for her role as leading lady Penny Lane – a groupie of 70s fictional rock band Stillwater. 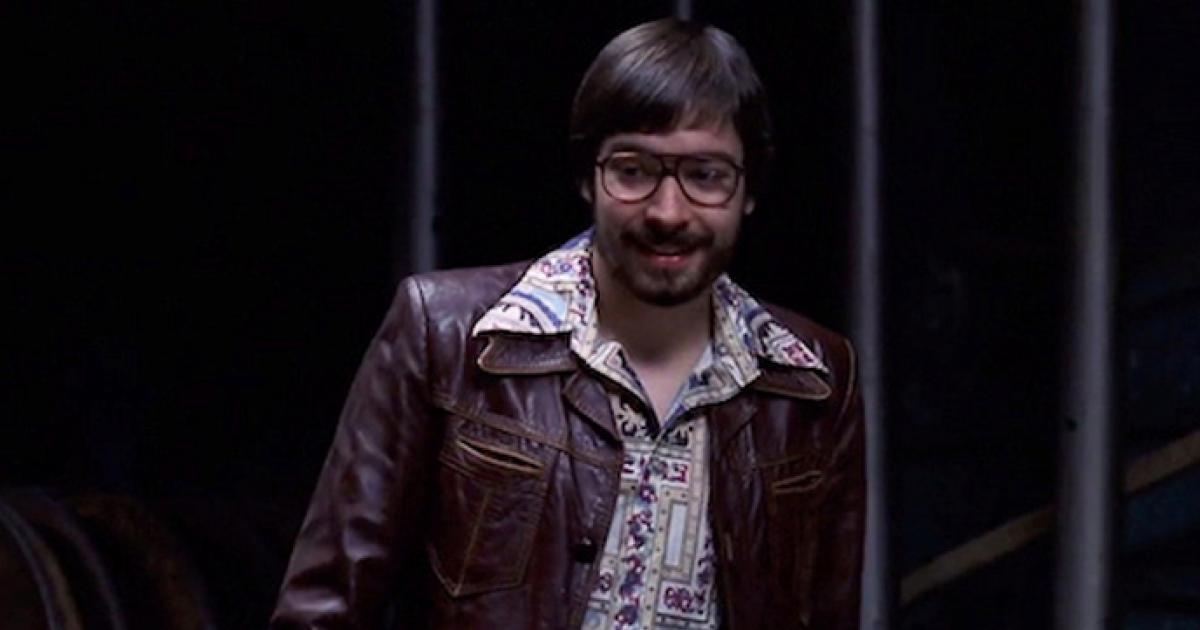 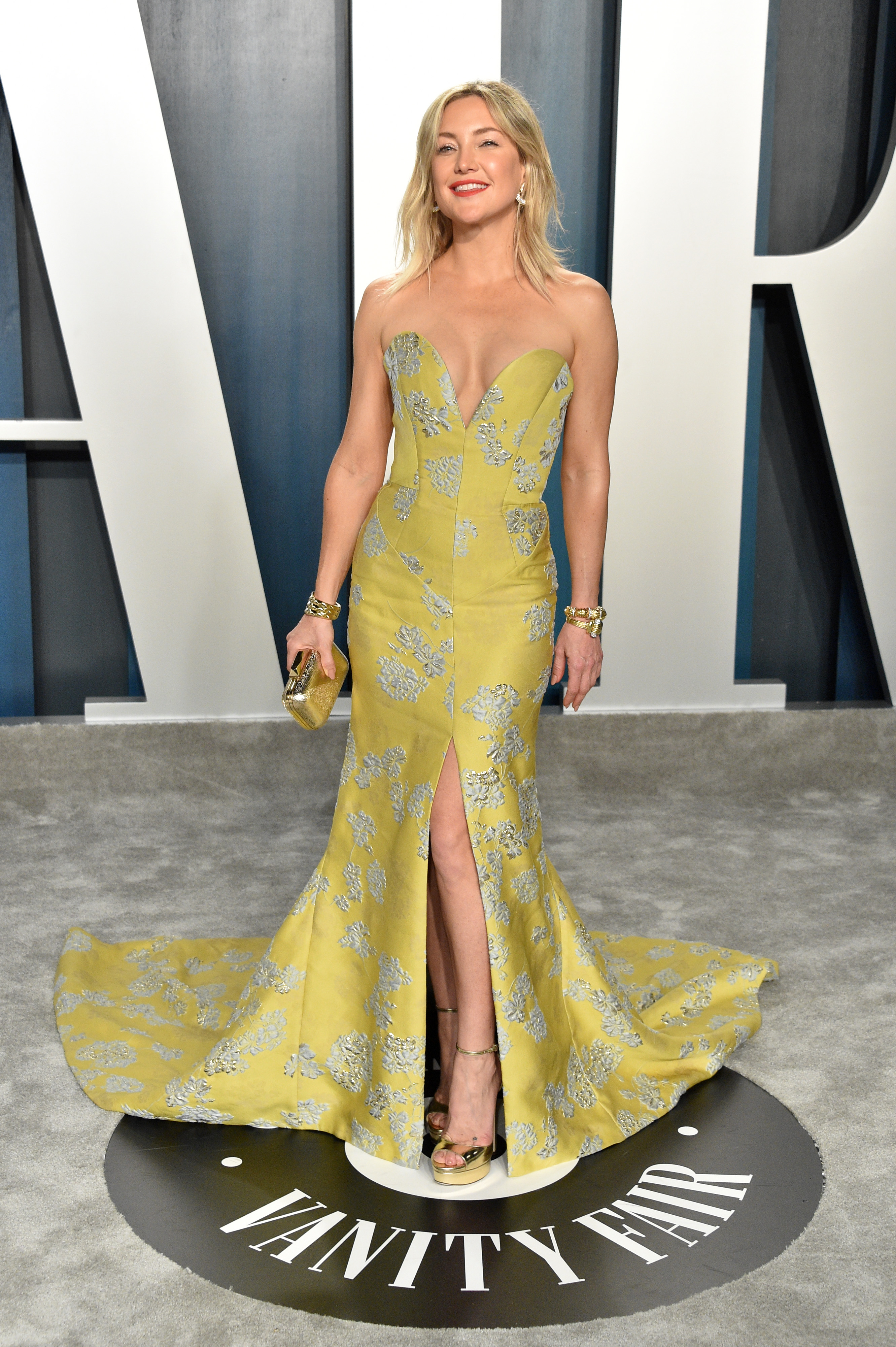 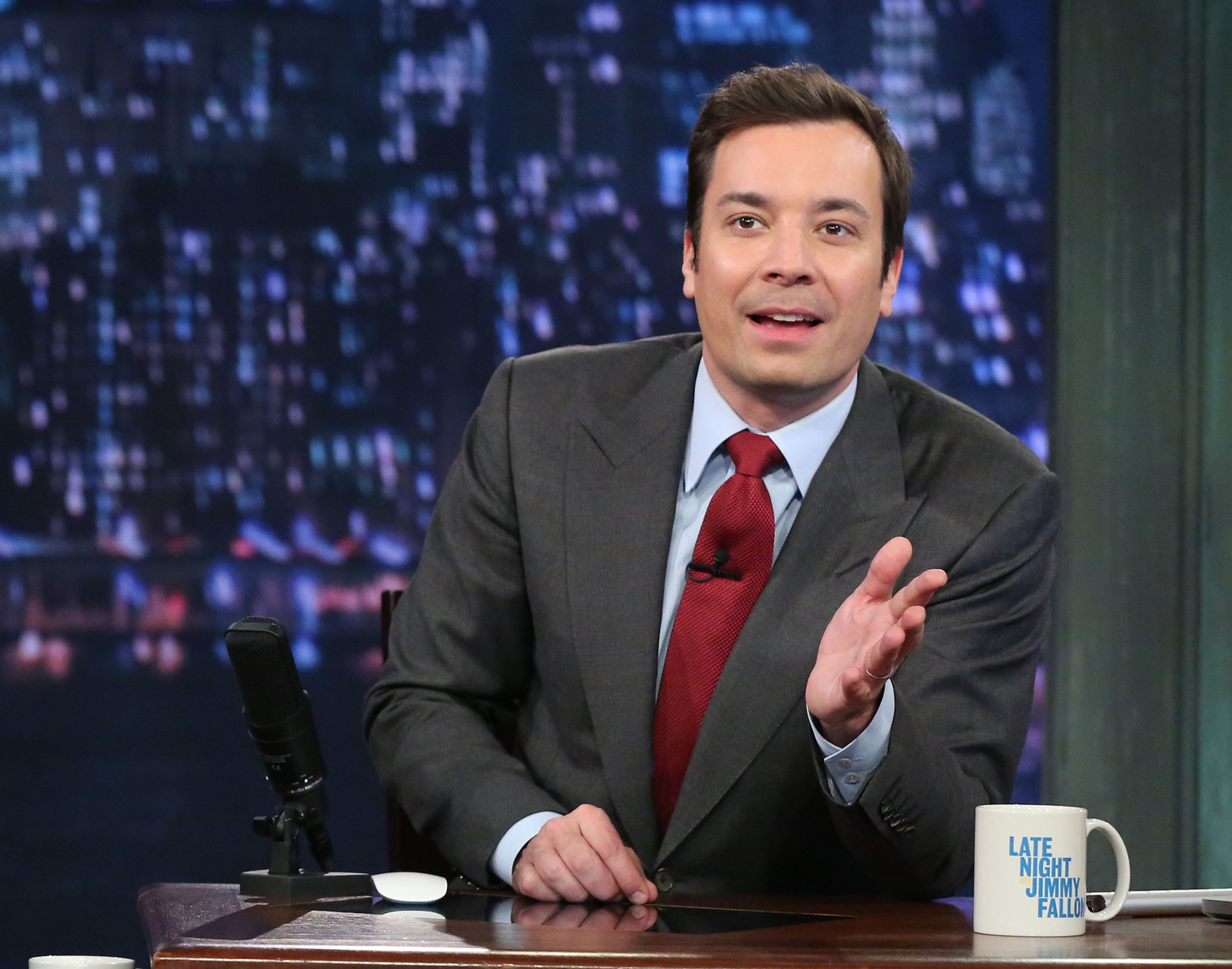 They welcomed son Bingham in the summer of 2011 but split amicably in 2014.

Kate is now in a relationship with record label boss Danny Fujikawa with who she has daughter Rani, one.

Jimmy has been married to film producer Nancy Juvonen since 2007, and the pair have two daughters: Franny, five, and Winnie, six.