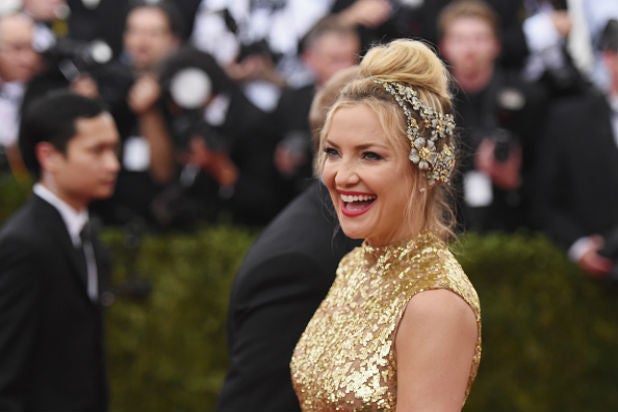 Kate Hudson has joined the cast of Rian Johnson’s “Knives Out 2,” an individual with knowledge of the deal told TheWrap. 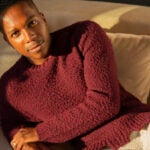 The casting comes two months after Johnson signed a $400 million-plus deal with Netflix to write and direct two sequels to the Oscar-nominated murder mystery film, with Craig returning as ace detective Benoit Blanc. Johnson will also produce with partner Ram Bergman, with shooting set to begin this summer in Greece.

The deal is one of the largest for a streamer in history, and it provides Netflix a franchise as competition in the streaming space has increased dramatically over the last few months.

The original “Knives Out,” a murder mystery in the vein of an Agatha Christie whodunit that was released in 2019, was an acquisition as part of a single picture deal with Media Rights Capital (MRC) and was released by Lionsgate. It made over $311 million worldwide on a budget of $40 million. The film rights were owned by Johnson and Bergman.

Hudson will next be seen in Ana Lily Amirpour’s mystery thriller “Mona Lisa and the Blood Moon.”

Kate Hudson is repped by CAA, Untitled and Jackoway Austen.