Killing Eve season three has arrived on our screens earlier than planned and with the new series, come some brand new cast members. Viewers were introduced to Jamie last week but who is he and who plays him? Express.co.uk has everything you need to know.

Who is Jamie in Killing Eve season 3?

At the end of episode one, Kenny’s body was presumably thrown from the top of a high-storey building and was discovered by former MI6 agent Eve Polastri.

Who exactly was responsible for Kenny’s death remains unknown, for now.

READ MORE Killing Eve season 3: How realistic is Villanelle as a psychopath? 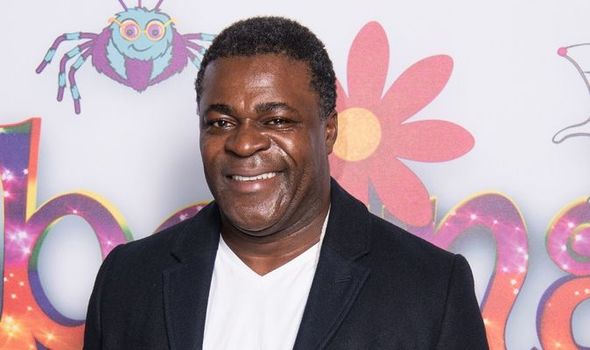 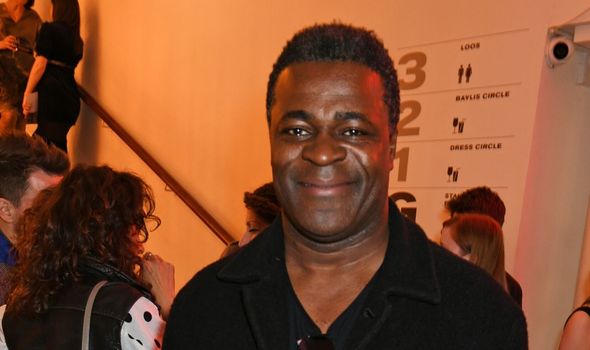 At the wake, viewers will be introduced to Carolyn’s daughter and Kenny’s sister, Geraldine (Gemma Whelan).

However, someone who made an appearance in episode one will also play a major role in the episode.

Jamie is the editor at Bitter Pill, where Kenny used to work and was his boss for a short while.

Viewers will have to tune in to episode two tonight on AMC and BBC America and the BBC iPlayer tomorrow (Monday, April 20) to find out more about Jamie. 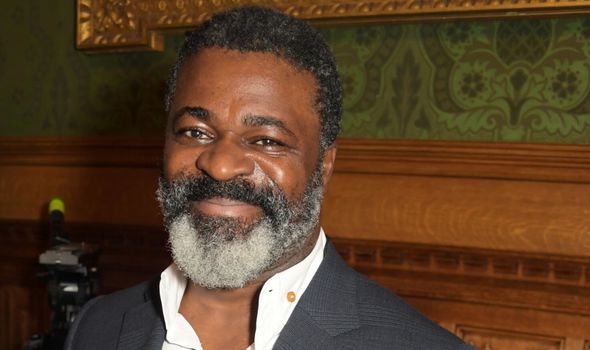 Sapani memorable played the role of Tony Morecombe in Misfits and Colonel Manton in Doctor Who,

In Star Wars: The Last Jedi, Sapani took on the role of Medical Frigate Captain, starring opposite

In 2017, he appeared in season two of The Crown as Dr Kwame Nkrumah and played the role of William North in Harlots.

Sapani has starred in many films including Trace, Tarakasura, Song for Raggy Boy and Anansi.

He has appeared in numerous television shows since 1992 including The Bill, Between the Lines, Casualty, Holby City and Black Out. 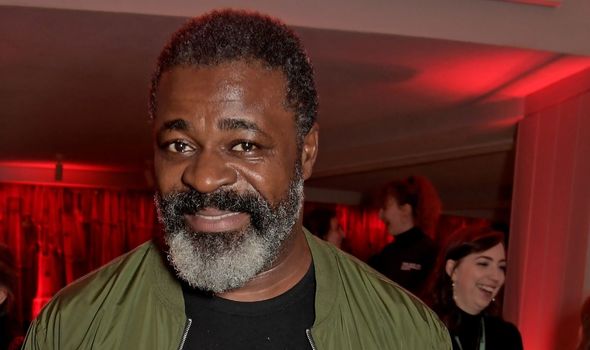 Who plays Jamie in Killing Eve?

Sapani is a British-Ghanaian actor, from London.

Killing Eve fans will most likely recognise him as Border Tribe Elder in Black Panter and Sembene in Penny Dreadful.

He is also well known for his appearances in Misfits, Doctor Who and Star Wars: The Last Jedi.

Viewers may also recognise him as Jahan Zakari from BBC’s MotherFatherSon and as Berber the Moor in The Bastard Execution.

He played Davies in In Deep, Wes in the Fear and Daniel Martin in Broken.
Sapani is also well known for his stage career, appearing in August Wilson’s Joe Turner’s Come and Gone and Radio Golf, Errol John’s Caribbean classic Moon on a Rainbow Shawl.

He also appeared in The National Theatre production of Euripides’ Medea.

The series will then air on the BBC iPlayer on Mondays

Episodes will then air every Sunday, beginning Sunday, April 19 at 9pm on BBC One as well as airing every Monday on iPlayer.