KRIS Jenner has faced criticism for her Easter gift to Kourtney Kardashian's future stepdaughter after spoiling her own grandkids with extravagant presents.

The Keeping Up With the Kardashians alum was also accused of wasteful spending on the holiday after hosting the family soiree. 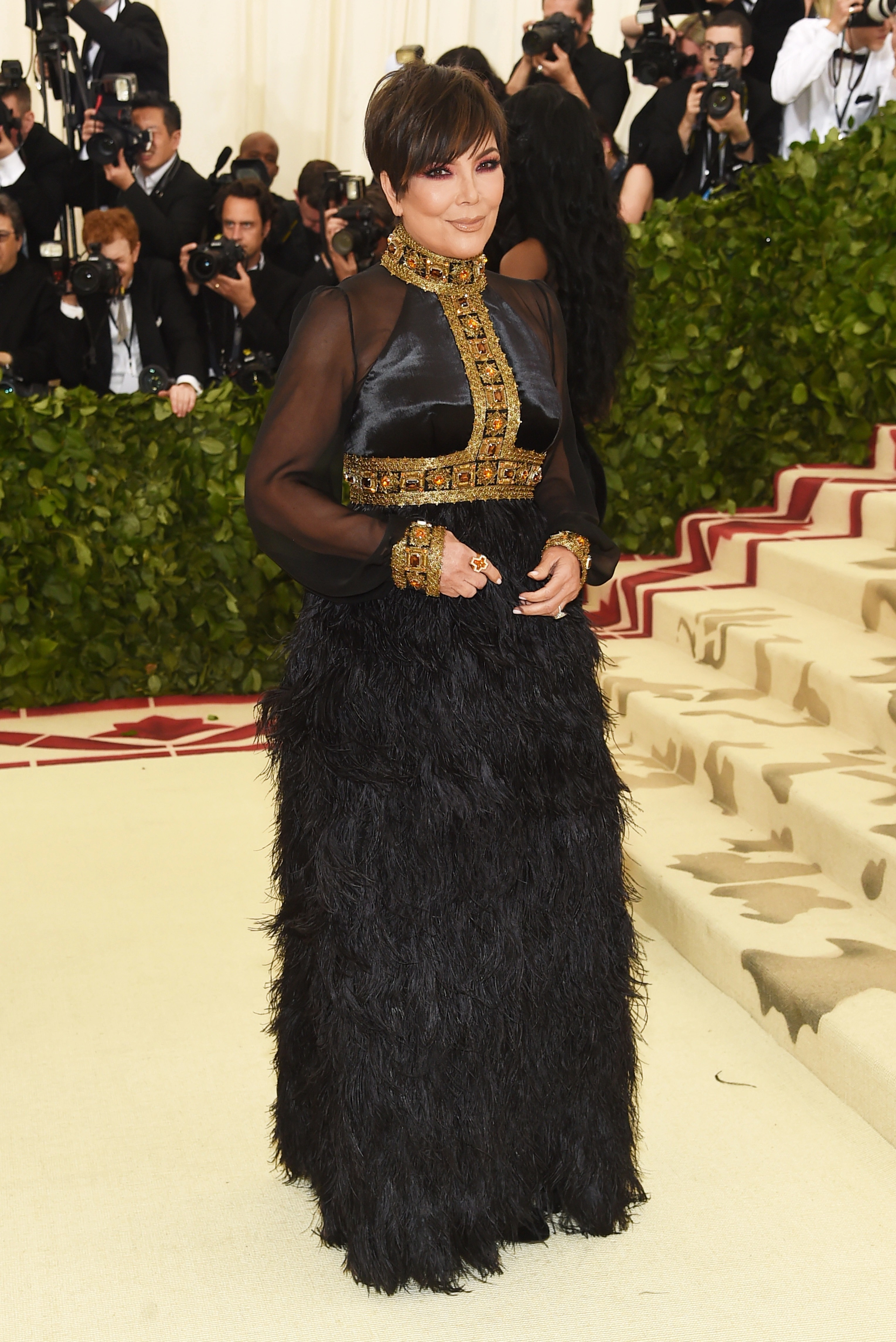 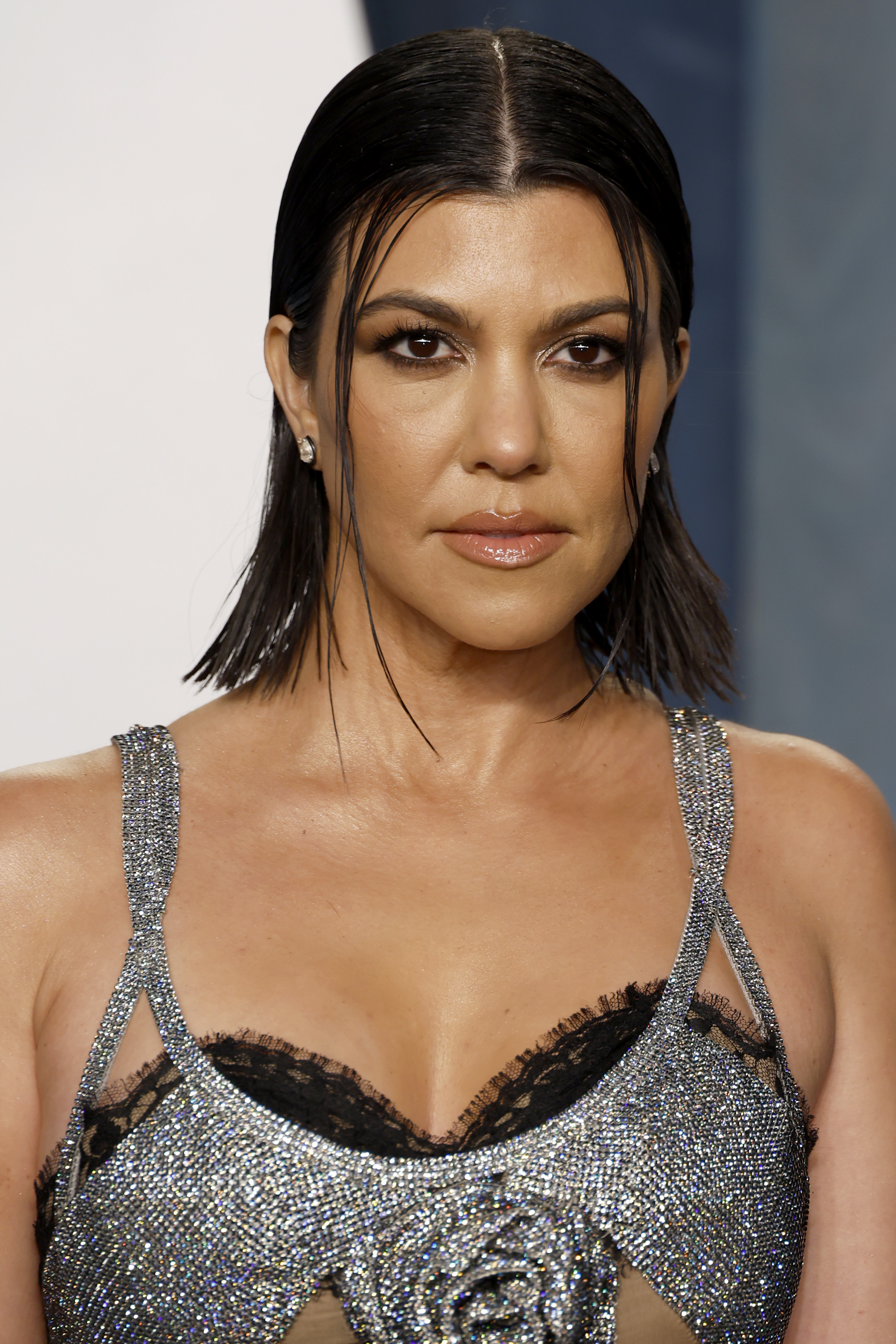 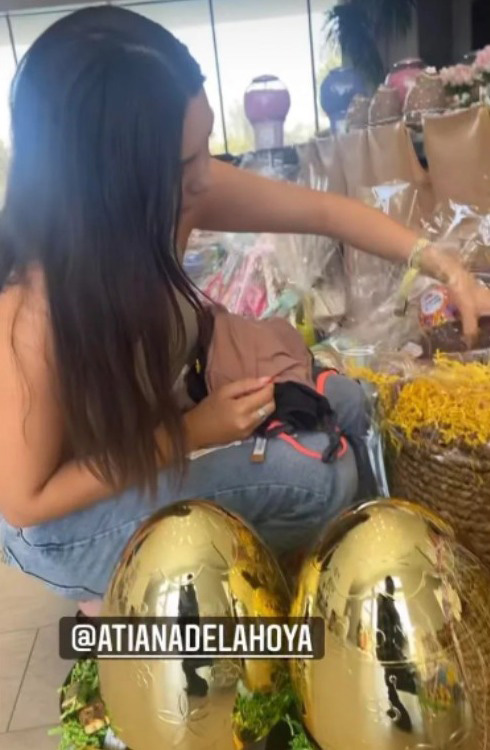 But fans noticed that Kris, 66, might've shown some favoritism during the Easter celebration.

Kourtney, 43, and her fiancé brought their combined six children to the Sunday feast and included some friends as well.

Travis Barker's son Landon, 18, brought along his buddy Carl Dawson, and the rocker invited his step-daughter Atiana De La Hoya for the fun.

One fan screenshotted Carl's story from the day, a photo of Atiana opening her Easter basket filled with gold eggs and chocolate. 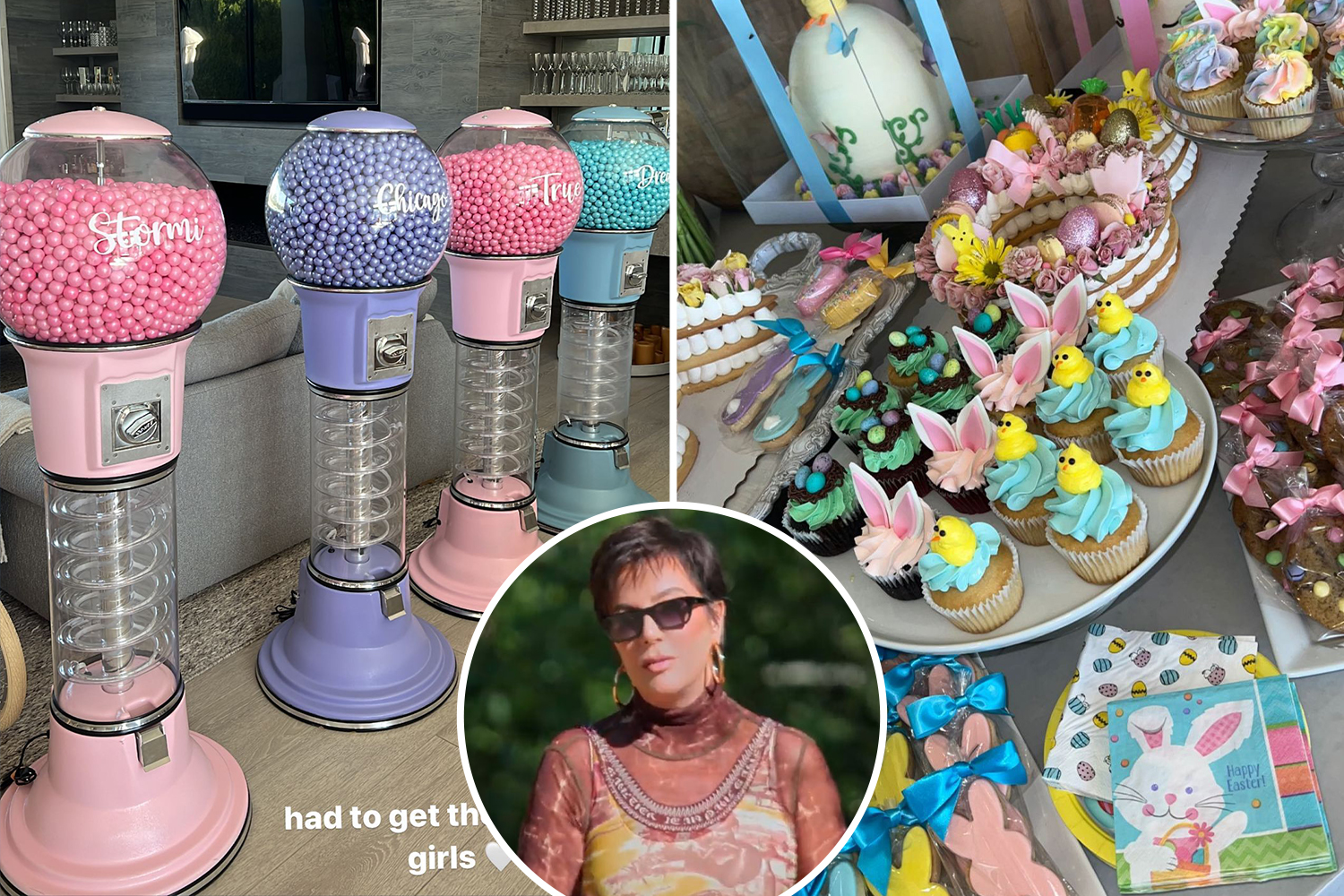 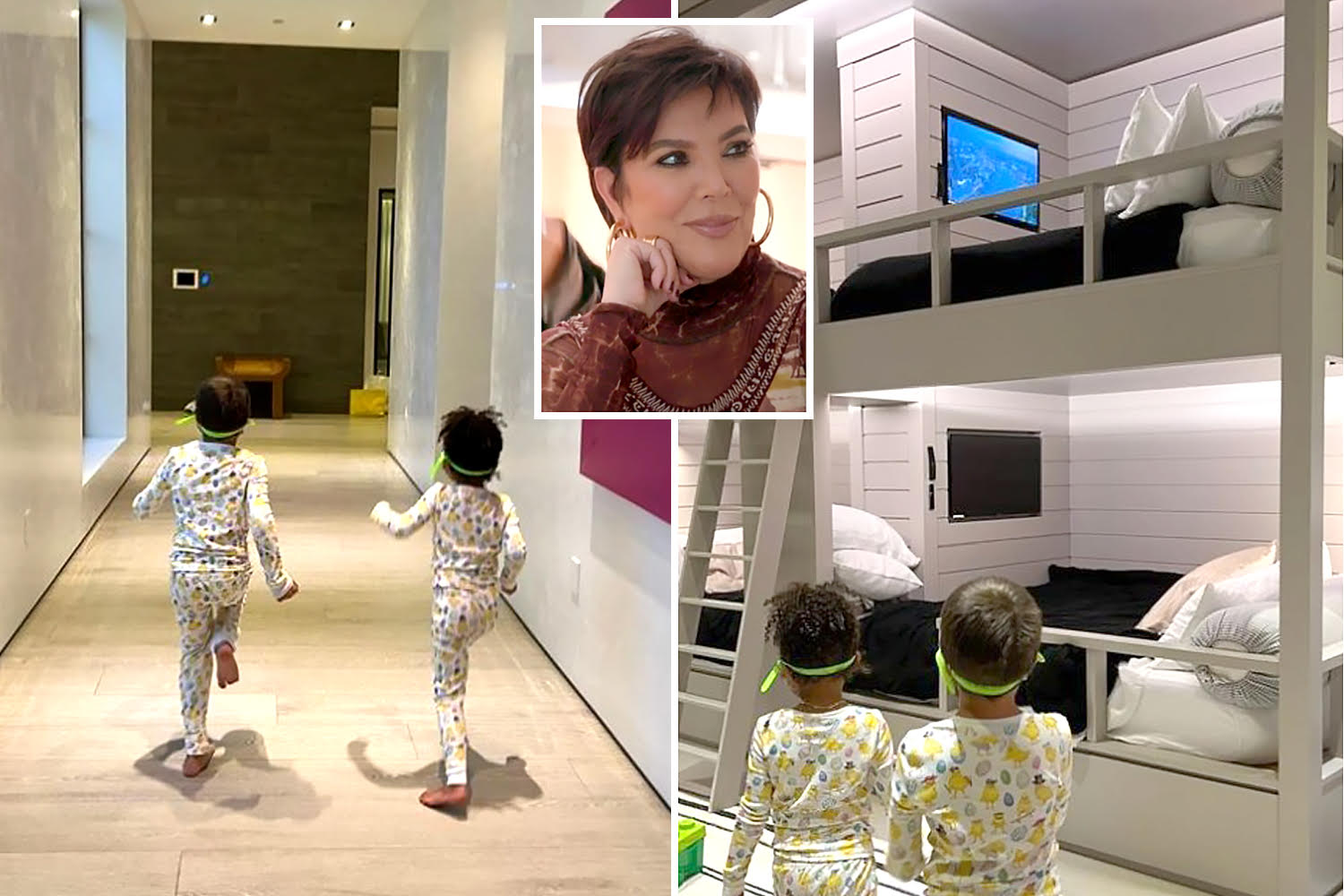 They also snapped a photo of Carl's basket, outfitted with a brand new pair of Bottega Veneta boots.

The user shared the post to Reddit, captioned: "Now why did Kris Jenner stuff Atiana’s Easter basket with the same skims top in 8 different colors but gave Landon’s best friend a pair of Bottega Veneta boots?"

Others raced to the comments to rip Kris for the uneven gift-giving to her young guests.

"Am I supposed to feel bad about what the future step kids are getting at the worlds most extravagant easter???? Pass," one ranted.

'No one is taking my seat!'

"It's just whatever freebies that have that they don't want or use," a second speculated.

A third guessed: "I’m sure they all got the same stuff. But they have to show all the kids opening different stuff so they can 'thank' and tag the brands that sent all this free swag over to Kris Jenner."

"That would make me so sad 😭 maybe she got more stuff that wasn’t shown," another hoped.

"Because boots were probably free just like Skims were," a final trolled.

Kris Jenner hosted the family Easter celebration on Sunday, which was an extravagant affair complete with candy, sweets, games, toys, and more.

But the reality star was blasted for serving the "wasteful" desserts & candy displays as fans complained that the sweets will be "thrown away."

Fans were amazed at how full the Kardashian's Easter table was.

The famous family lavishly celebrated Easter at Kris' $12M Palm Springs home and fans couldn't believe how many desserts were on the table.

As photos from the event made it over to Reddit, fans had a lot to comment on.

One posted: "Really, really pretty. But I always wonder how much of that stuff actually gets eaten and how much lands in the bin."

A second agreed and wrote: "I hope they let the staff get the leftovers or they donate them. The Kardashians aren’t known for being generous or giving back so who knows?"

Yet a third commented: "This is what I was just thinking. Everything is so gorgeous but there’s no way they eat all of that junk and sugar."

A fourth said: "It’s the extravagance of it all for me," while another added, "So wasteful."

The momager went to great lengths to create a one-of-a-kind Easter event. 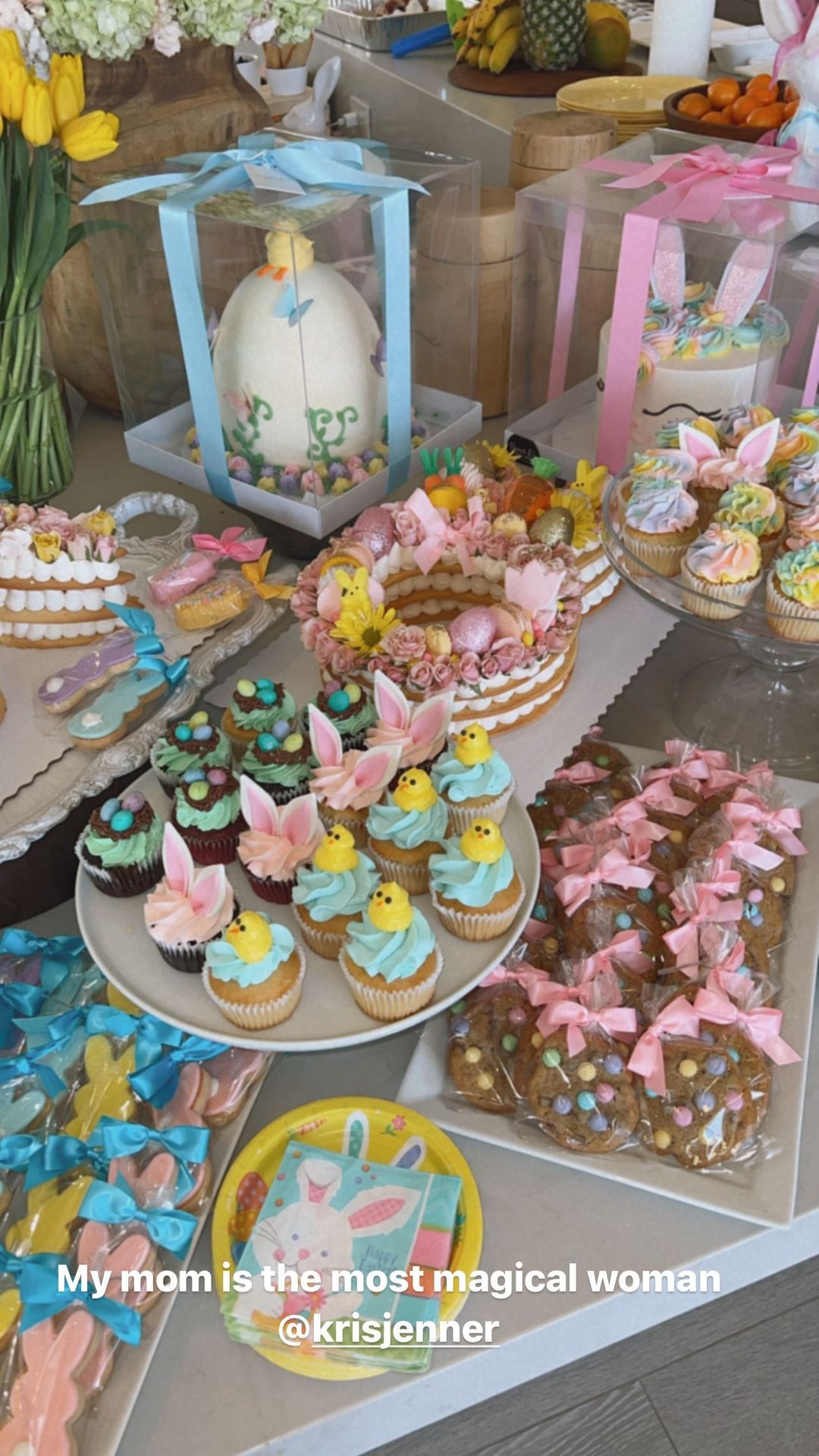 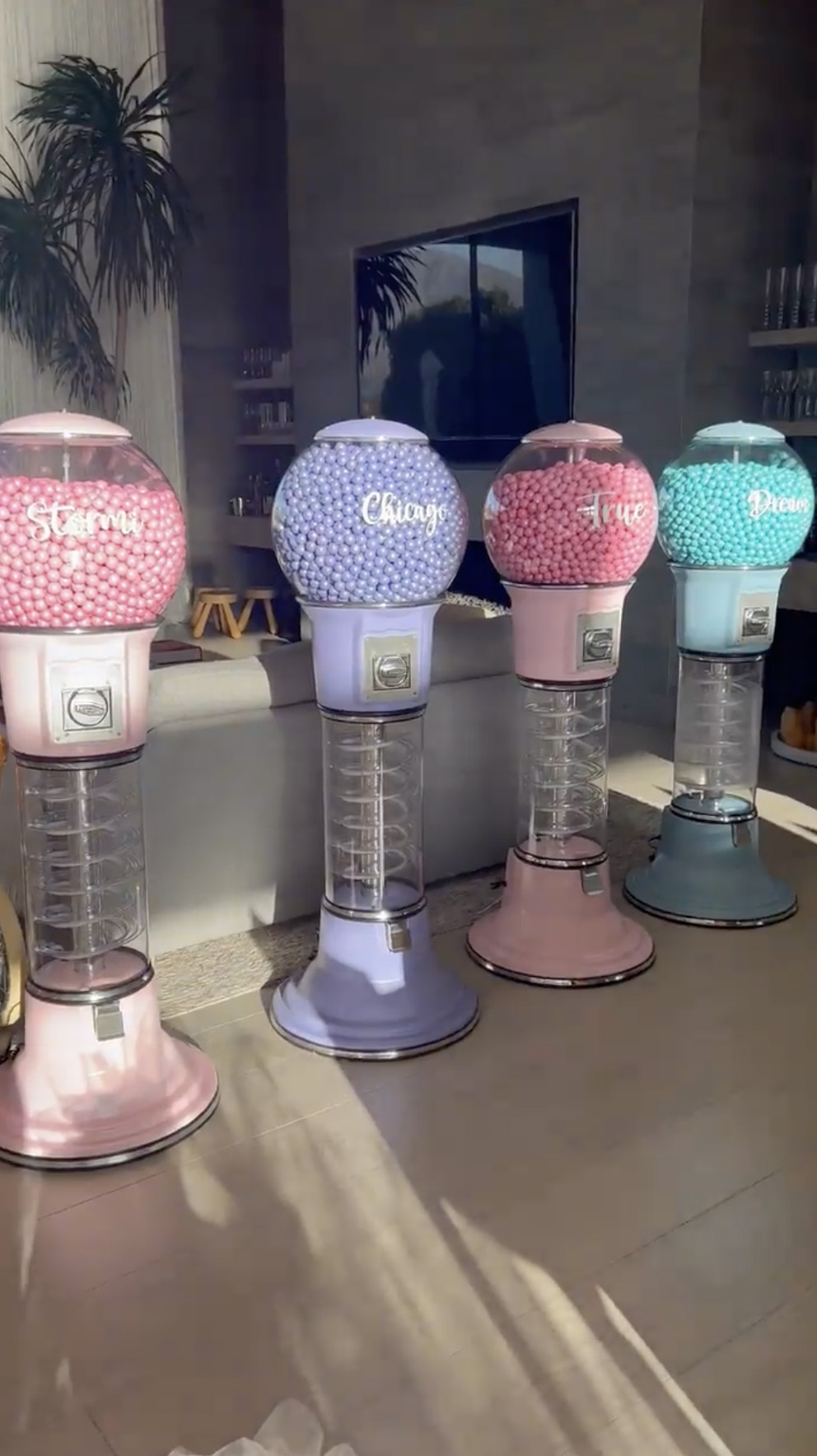