Germany to mix vaccines for under-60s given AstraZeneca first dose

What you should make your post-lockdown priority, according to your star sign

Dietitians reveal the meals they would order from food delivery apps

Stephen Colbert Grills Taylor Swift on Who 'Hey Stephen' Is About

The Night Shift star Eoin Macken has been tapped as the male lead opposite Natalie Zea in NBC’s drama pilot La Brea. Another NBC series star, Chicago P.D.‘s Jon Seda, is one of two actors, originally cast in the project a year ago and released in June, who have been brought back to reprise their role, along with Chiké Okonkwo.

Your Complete Guide to Pilots and Straight-to-Series orders

Jack Martin and Lily Santiago also have been newly cast in the pilot, joining Zyra Gorecki. 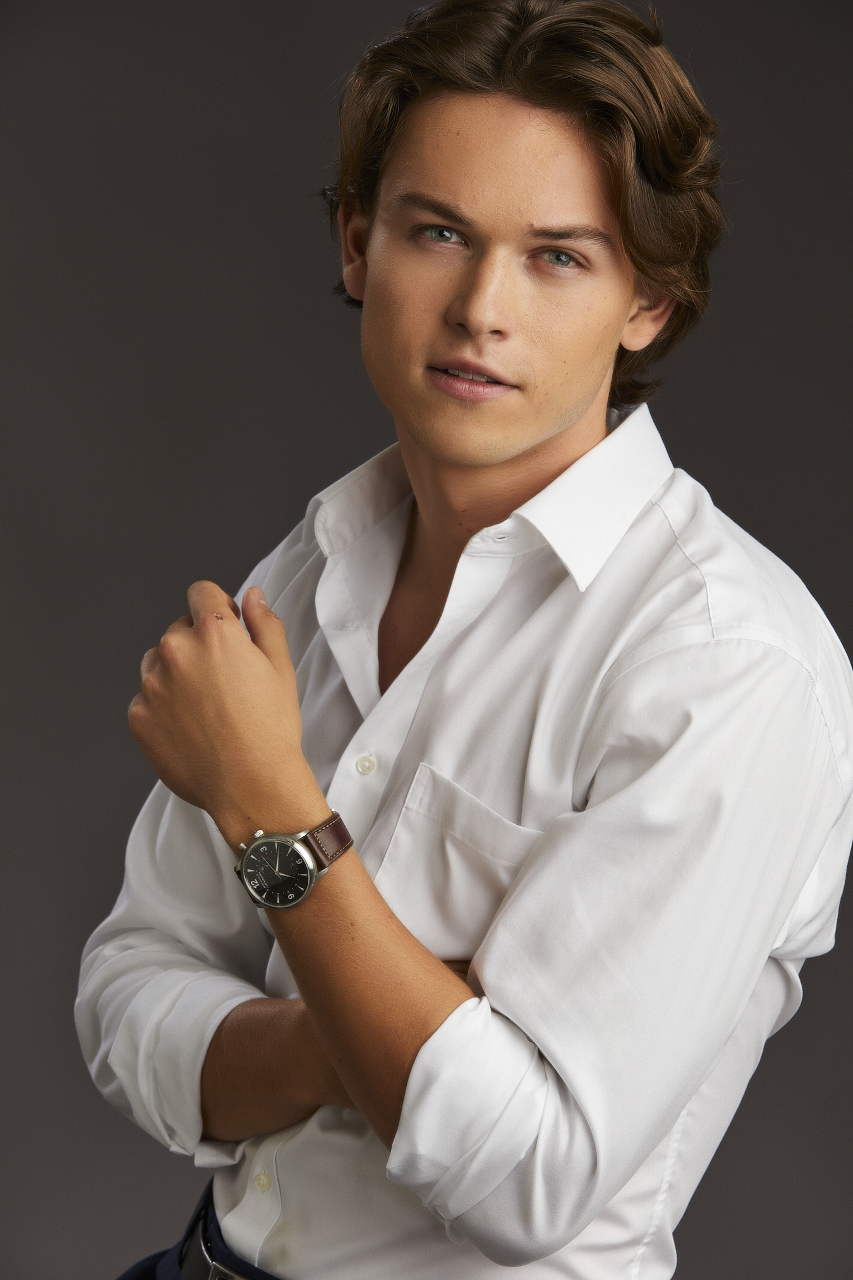 In La Brea, written by David Applebaum, when a massive sinkhole mysteriously opens in Los Angeles, it tears a family in half, separating mother (Zea) and son (Martin) from father (Macken) and daughter (Gorecki). When part of the family find themselves in an unexplainable primeval world, alongside a disparate group of strangers, they must work to survive and uncover the mystery of where they are and if there is a way back home. (The family’s last name has been changed from Wolcott to Harris)

Macken’s Gavin Harris, Eve’s (Zea) recently estranged husband, full of swagger and charm. Martin’s Josh Harris, Gavin’s son who coasts through life on his wit, has great sense of humor and an undeniable charisma. Macken and Martin replace Michael Raymond-James and Caleb Ruminer, respectively, who had been originally cast in the roles.

Seda plays Dr. Sam Velez. The father of a teenage girl, he carries himself like the general of an Army. Santiago plays Veronica. Very rigid and formal, she does her best to comfort and protect her younger sister.

Zea, Gorecki, Seda and Okonkwo were all part of the original La Brea cast last year. Production of the pilot was derailed by the coronavirus pandemic. At the end of June, when pilot cast option expire, NBC and Uni TV extended Zea and Gorecki and released the rest of the cast while putting the project in a straight-to-series consideration with a six-script order.

NBC did pick up La Brea to series in January. In anticipation of the pickup, the network reached out to Seda and Okonkwo. The former closed a new deal in time for the official series order and was included in the announcement. Seda subsequently also signed on to return.

This marks a third consecutive series lead on an NBCUniversal series for Macken, following NBC’s The Night Shift and Syfy’s Night Flyers. Macken is filming the male lead opposite Elisha Cuthbert in Irish thriller The Ten Steps and recently wrapped the Millennium feature Till Death with Megan Fox. He wrote, directed and produced the 2020 Irish indie feature Here Are the Young Men which starred Anya Taylor-Joy, Finn Cole and Dean-Charles Chapman. He is repped by ICM Partners, Magnolia Entertainment and Saskia Mulder at the Artists Partnership.

Seda starred for seven seasons on the Chicago franchise as Detective Antonio Dawson. One of the original stars of the franchise, he started off as a recurring on the mothership Chicago Fire before he was spun off to Chicago P.D. He also appeared for a time on the short-lived legal drama spinoff Chicago Justice. He previously played Nelson Hidalgo on Treme.
Seda is repped by APA, Luber Roklin Entertainment, and Barnes Morris Klein & Yorn.

Martin, who graduated from college at the start of the pandemic, recently did a guest stint on CBS’ All Rise and has been posting videos on social media, gaining over 544K followers. He is repped by CAA and MGMT Entertainment.