After weeks of searching and speculation, Ian Buckells (Nigel Boyle) was uncovered as the final H.

The blundering DSI was able to cover up his corruption by appearing to be an idiot however his time was up thanks to DC Bishop, who revealed he was H due to his misspelling of “definitely”.

The final saw Buckells locked up in a secure prison while the fate of AC-12 hung in the balance as Superintendent Hastings was pushed into retirement.

DI Fleming and DI Arnott were then left reporting to DSC Patricia Carmichael (Anna Maxwell Martin) who has taken over AC-12 and merged it with AC-3. 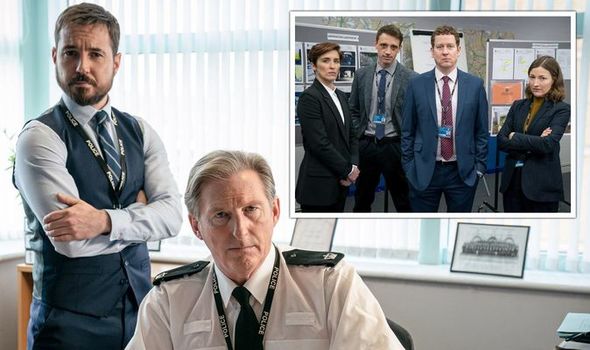 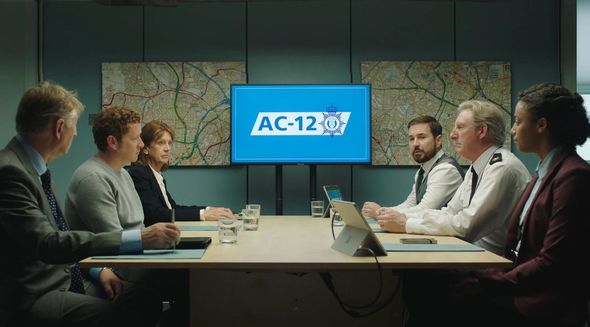 Many of those tuning into the final were left disappointed by the H twist but it seems there may be more story to be told.

Alongside an imaged of AC-12’s sign, he simply wrote: “Carry the fire.”

Does this mean AC-12 will return to fight another and uncover more corrupt officers?

The tweet came as fans expressed their anger over how the latest series ended. While Jed did not allow replies to his AC-12 tweet, fans commented on an earlier message. 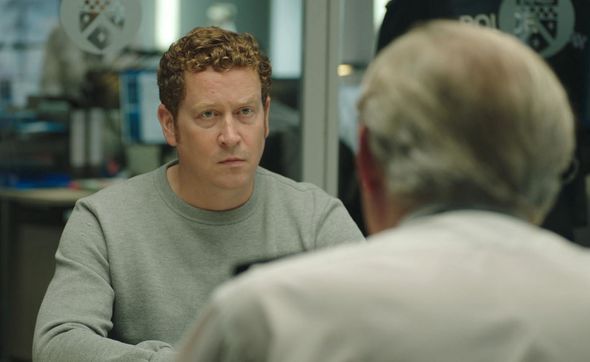 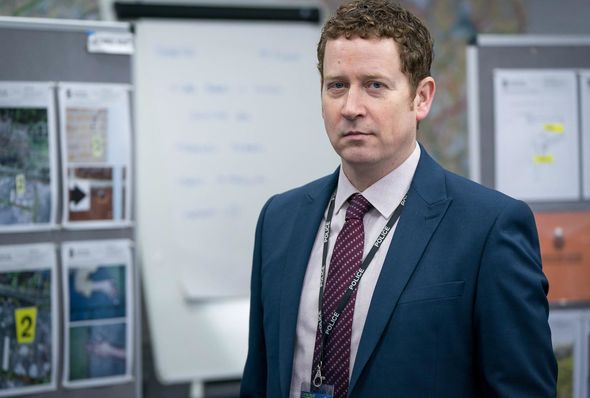 One fan raged: “Sorry, have been keen fan, but this latest series, and that last episode, massive disappointment. Your three leads remain your strength, though.”

Another commented: “What a rubbish ending, such a disappointment. I won’t be bothering with another series if that’s what all the hype and action just lead too.”

A third posted: “The writing was genius right up until the very last episode which left many stones unturned it was a massive anti climax and I’ve been a huge fan and watched from the first episode, I’m personally disappointed I wanted to see them storm the head office and get the chief H.”

Someone else continued: “Can’t believe that was the final episode, very underwhelming and the weakest episode of the series. After all the hype and great episodes this year. Maybe it’s a lead to another series?”

However there were a handful of fans who want a new series as one replied: “Boy you better have another season planned after what happened tonight.”

Another added: “The finale was absolutely phenomenal. Thank you so much for writing such a fantastic ending that comments on the corruption permeated in our society and the lack of care for truth we have in order to prevent that said corruption from existing. Truth has died. Genius writing.”

Following the reveal Buckells was H, actor Nigel said of the unveiling: “We’d had the first four scripts and started filming some of Series six when we had to stop due to the first lockdown.

“When we were about to resume filming, Jed sent me a text saying, ‘Are you free for a chat at some point today? Don’t worry it’s not that call….’ Which I took to mean that I wasn’t going to end up dead!

“But I was still quite nervous and not sure what he wanted to talk to me about.

“He called me and said, ‘The scripts for the next episodes are going to be sent out imminently and so it’s time to tell you the secret that I’ve been keeping, you’re going to be revealed as someone rather significant…’”

Line of Duty seasons 1-6 are available on BBCiPlayer now.