LITTLE Mix look as you've never seen them before as they become men with fake beards in their music video for new single Confetti.

Appearing as a three-piece in a video for the first time since Jesy Nelson quit the group in December, Perrie Edwards, Leigh-Anne Pinnock and Jade Thirlwall have delivered a memorable work of art.

Ahead of its release, Leigh-Anne hinted it was going to be something special, writing on Instagram: "I don't think anyone is ready for this."

And that was definitely an understatement, as their male alter-egos discuss how hot the group is while weeing in a nightclub urinal.

There is a nod to their love of drag culture too, with cameo appearances from RuPaul's Drag Race UK stars A'Whora, Bimini and Tayce. 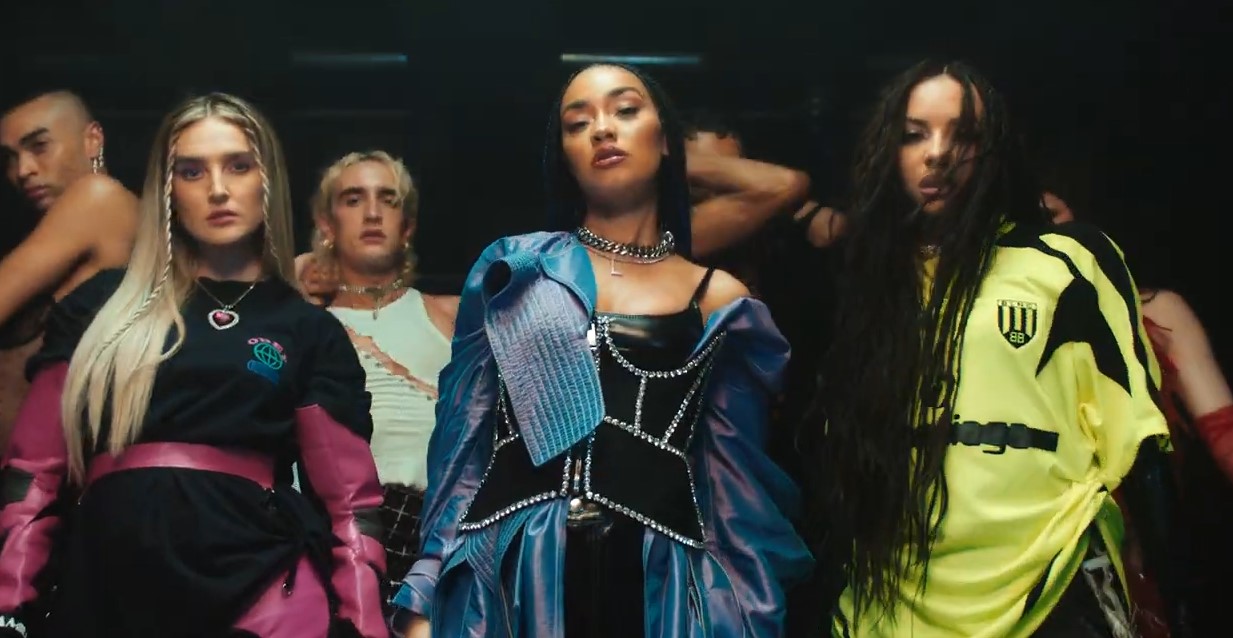 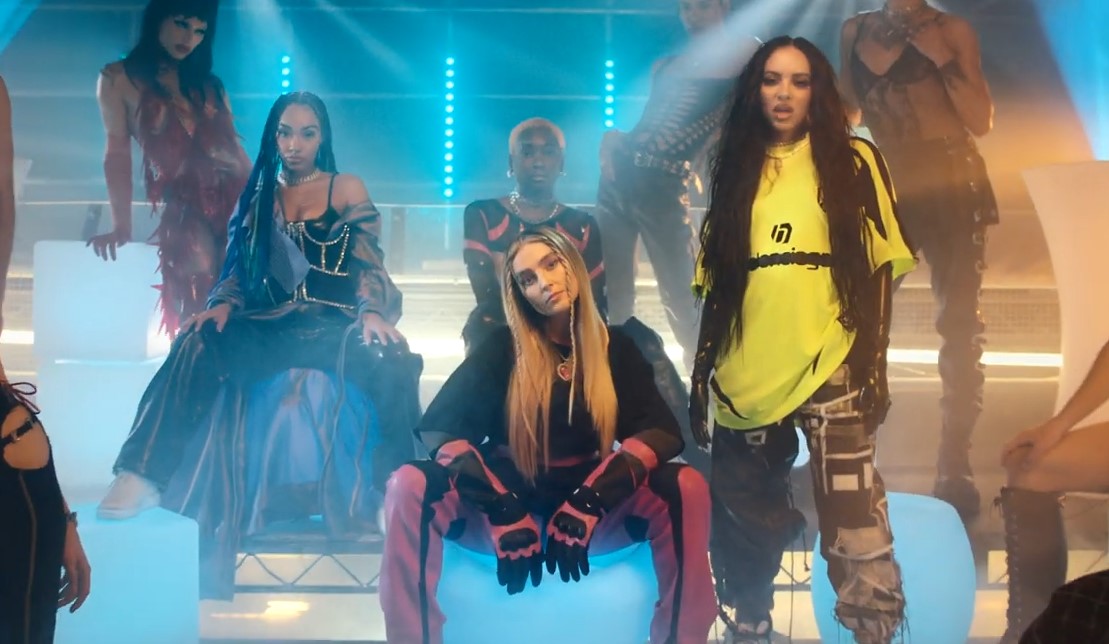 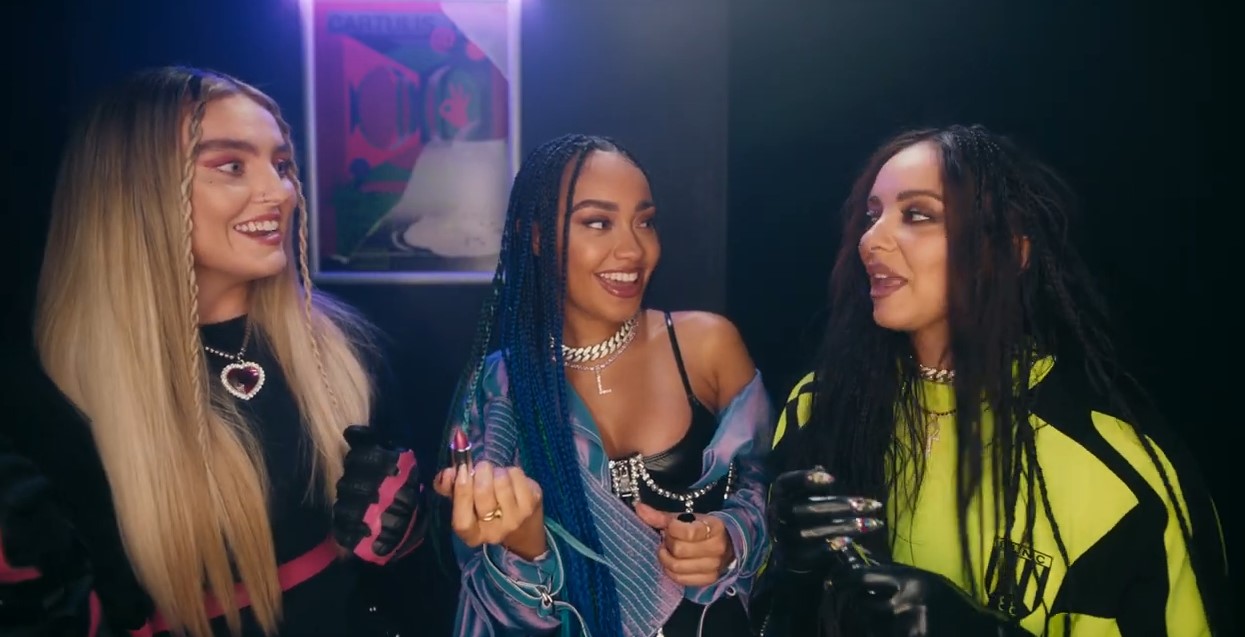 And there are the high-energy, attitude-filled dance moves that fans have come to expect from the group.

Supporters approved, with one commenting: "Omg this is fireeeee."

A third posted: "The biggest girlband ever."

The release is a new version of the track featuring US rapper and singer Saweetie. 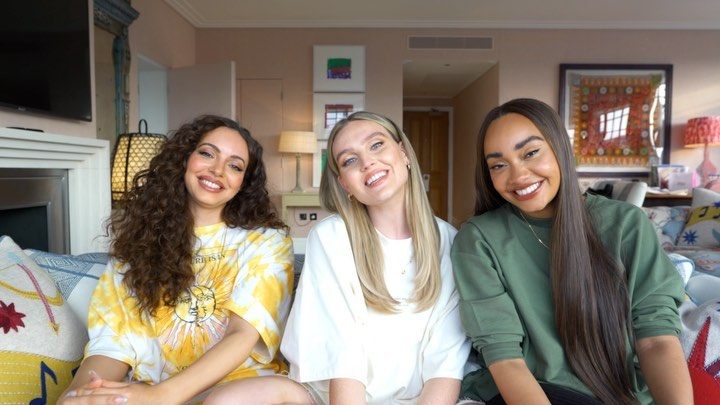 It was reworked after originally featuring vocals from Jesy, which were recorded prior to her quitting the group in December.

Confetti is the fourth single from the group's latest album, and follows Sweet Melody, which became their fifth Number 1 on the Official Singles Chart back in January.

Last week The Sun revealed that Jesy is at the centre of a £2million bidding war between several record labels all desperate to get her talent on board. 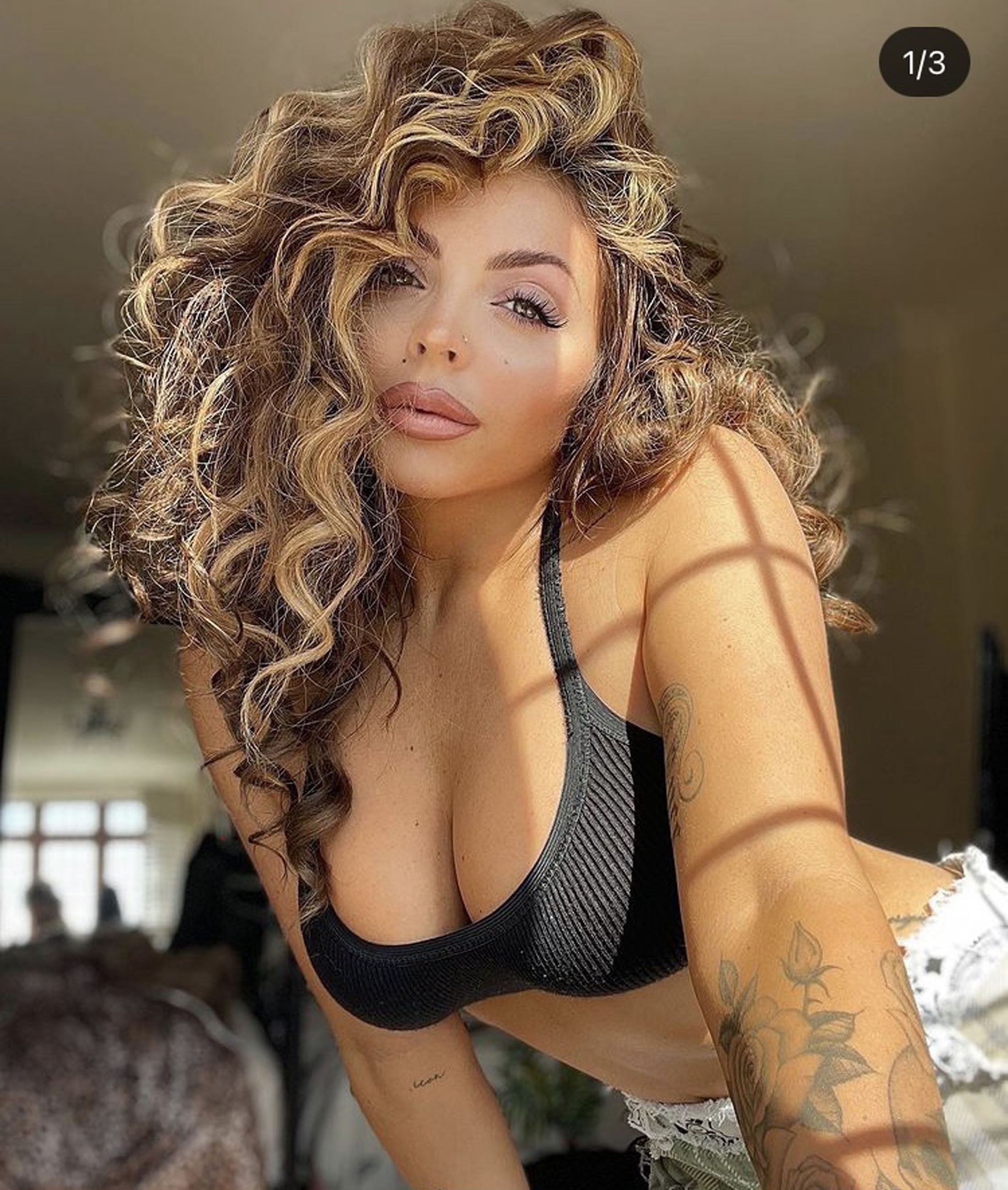 The battle for her signature as a solo artist comes after she left the girl band last year.

She has since been in the studio recording her own stuff.

A well-placed source told us: “Jesy’s tracks have got the music industry in a spin and she has big-money offers on the table from a few key record labels all desperate to sign her.

“It’s an exciting time for Jesy as she’s in a great place and has loved being creative in the studio.

“If all goes to plan she’ll have music out this year and will have some sure-fire hits. The world is her oyster.” 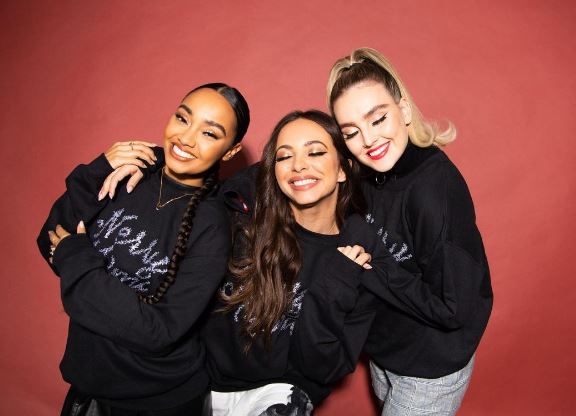 In December, after nine years in the group Jesy said as she announced she was leaving: “I need to spend some time with the people I love, doing things that make me happy.

“I’m ready to embark on a new chapter in my life. I’m not sure what it’s going to look like right now, but I hope you’ll still be there to support me.”