The 23-year-old footballer pulled the trick on the 25-year-old beauty consultant on their luxury holiday in Crete – letting her think he was taking a roll of amazing pictures. 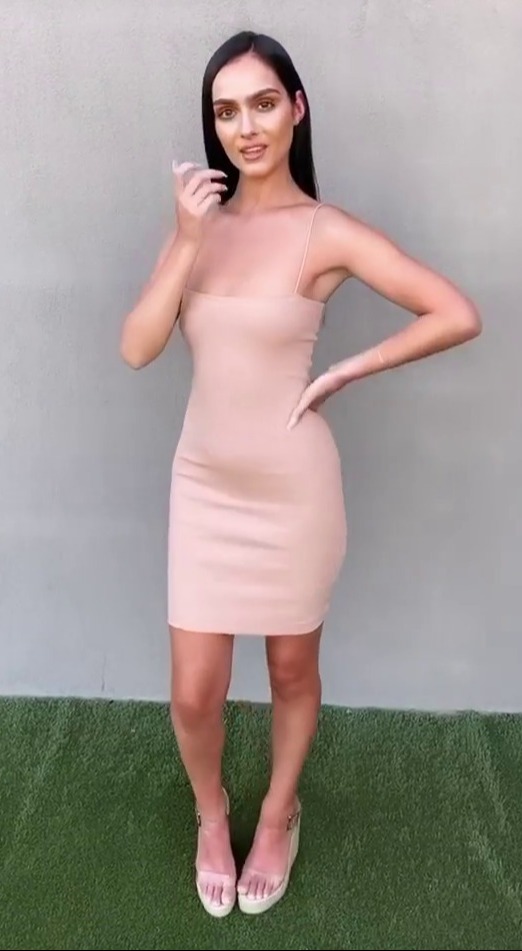 After she'd found a good spot for a social media picture, Luke turned Insta-boyfriend and said he would snap pictures of her in a tight pink dress.

He pretended he was taking a series of shots, saying: "Next" each time to tell her to strike a new pose.

Siannise stood in a variety of different positions three times, before he told her: "It's a video."

She then gasped in shock – but a real photo shoot clearly took place afterwards as she did end up posting the result online. 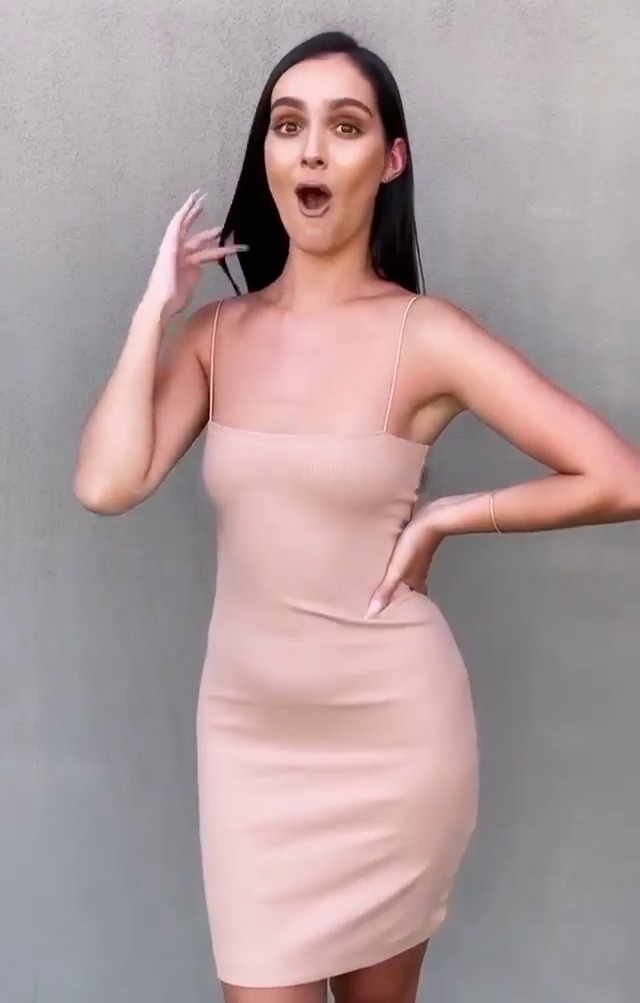 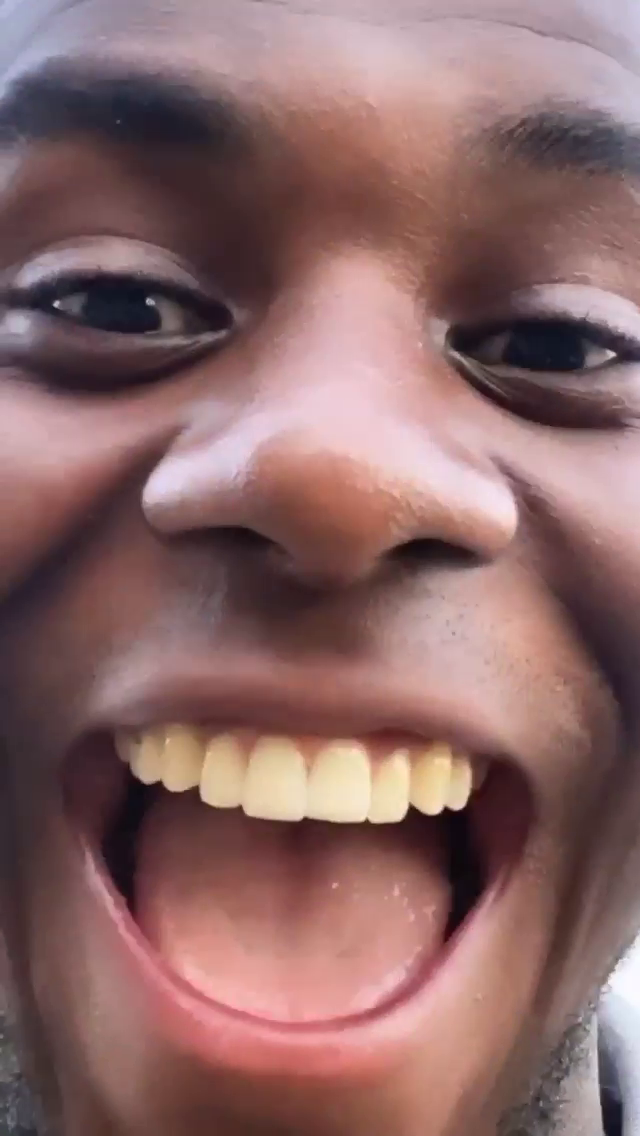 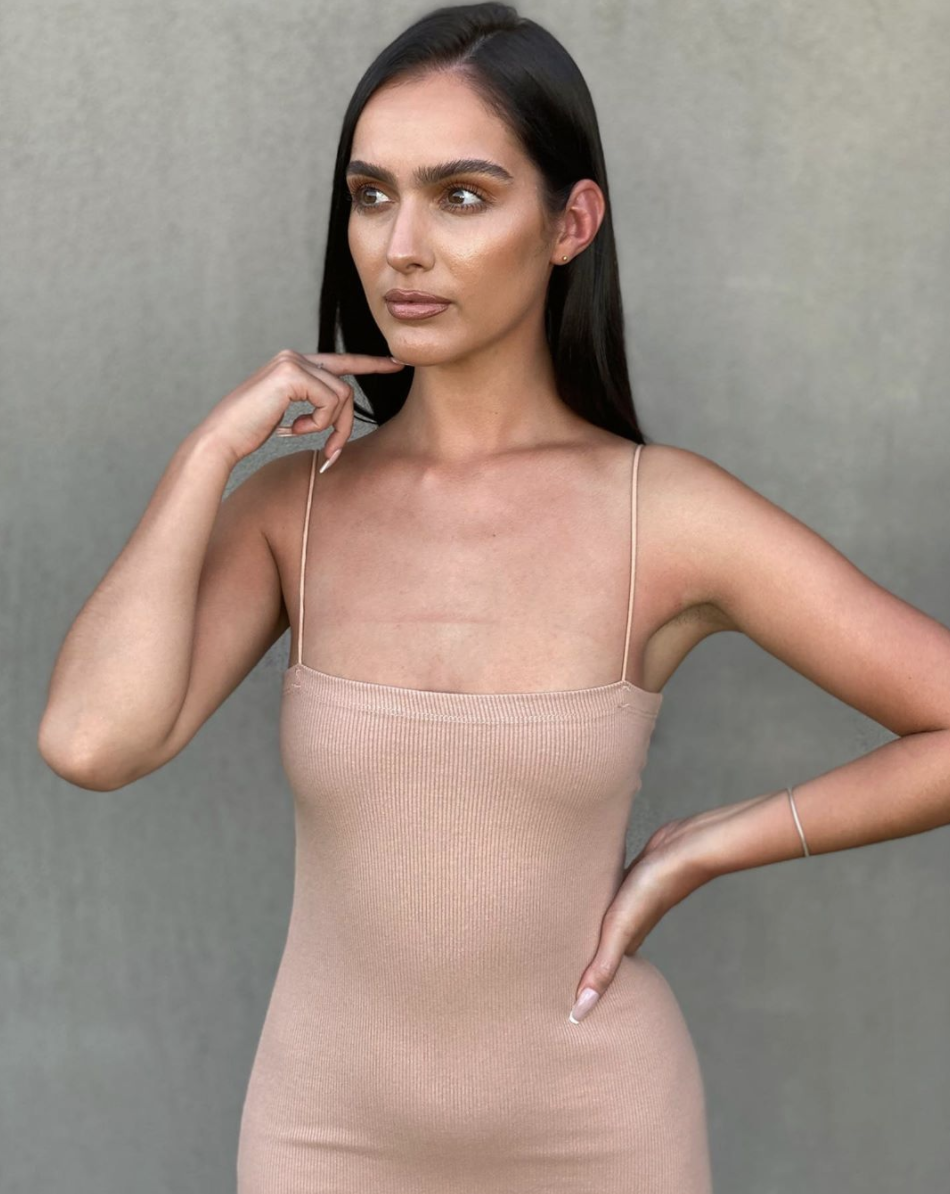 Sharing a picture of her touching her chin in the glam outfit, she wrote: "N U D E."

Luke and Siannise have been together ever since meeting on the winter version of Love Island earlier this year.

They are currently on a luxury break in Crete after rubbishing rumours they had split up.

In May, the pair moved into a jaw-dropping flat in southwest London overlooking the US Embassy together.