LOVE Island star Molly Mae Hague could earn £900,000 a MONTH if she signed up to OnlyFans. 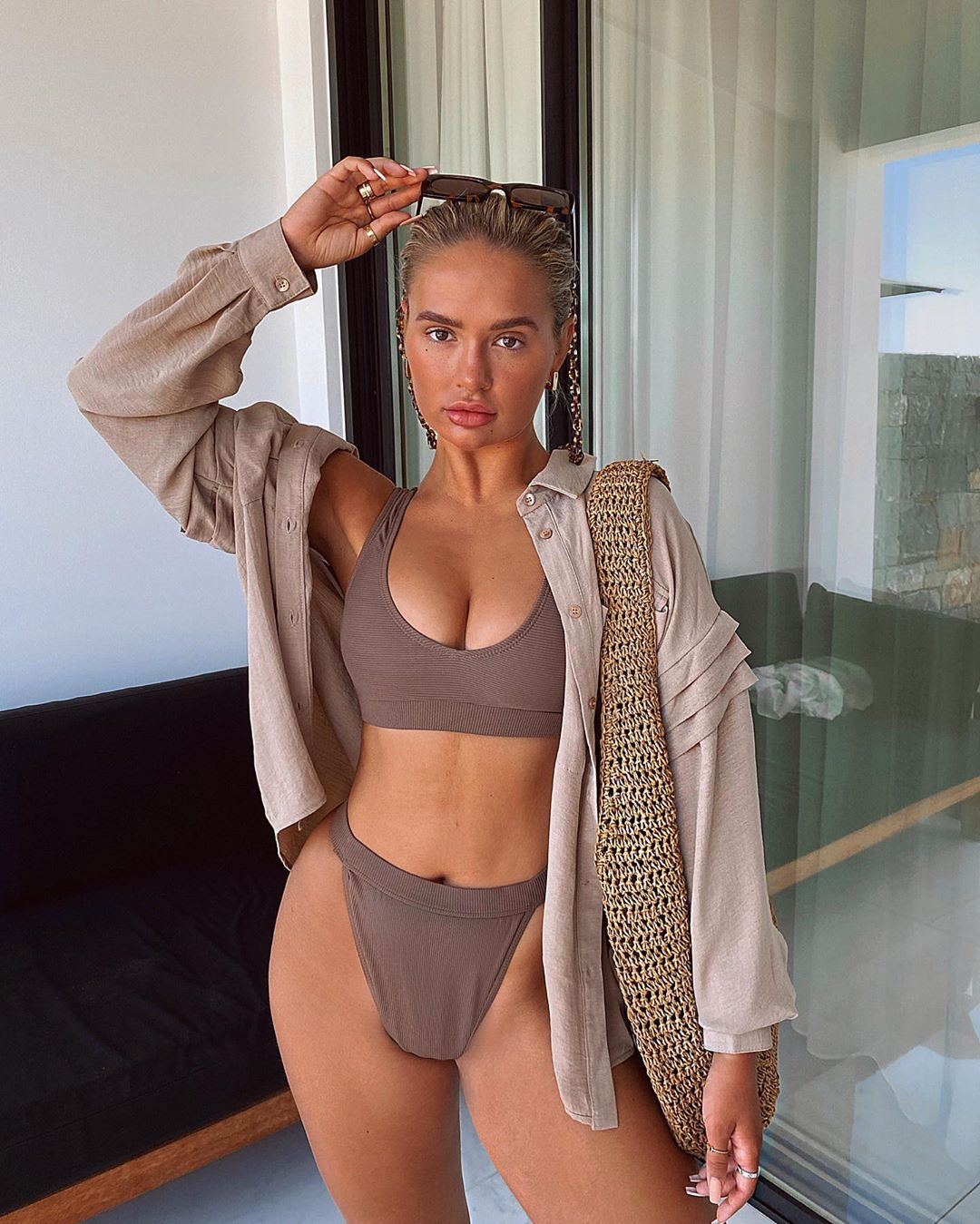 Now research carried out by SlotsUp revealed how much the Love Island cast stand to earn on the X-rated site.

Molly-Mae Hague topped the list as the Islander with the highest predicted earning.

While close pal Maura Higgins is predicted to earn on average £521,215.64 per month. 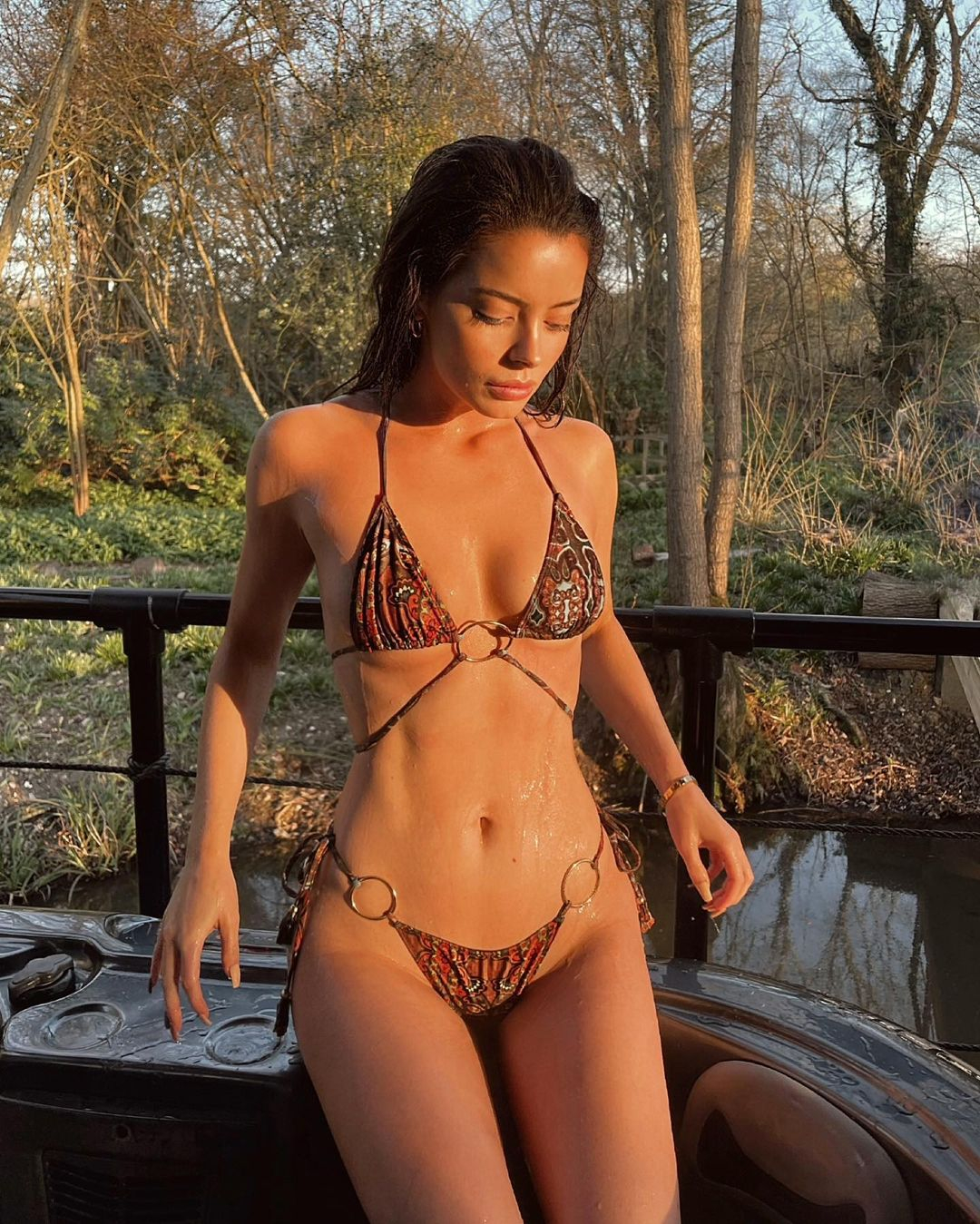 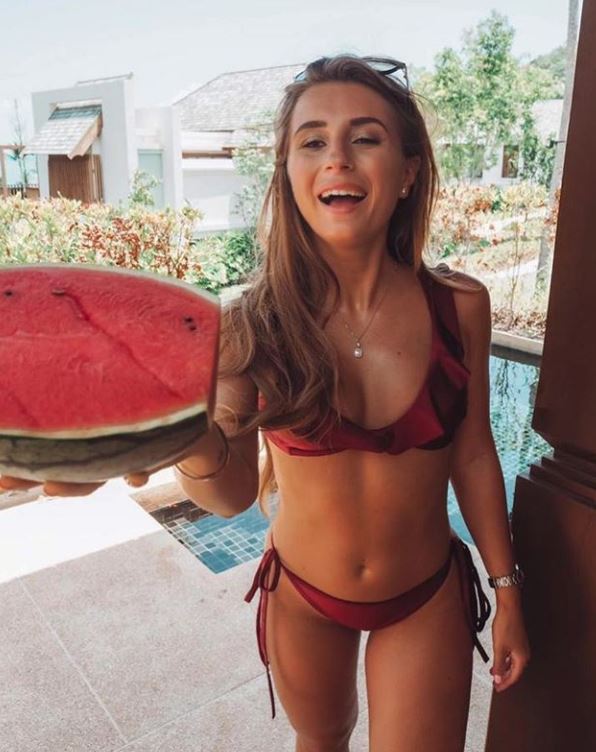 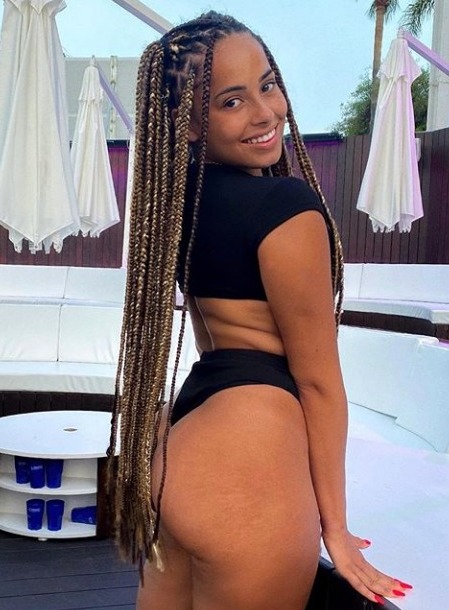 Business-savvy reality star Molly-Mae has been one of the show's major success stories.

New accounts for MMH Group Holdings, of which Molly-Mae is the sole director, reveal she made the equivalent of £11,000 per week between August 2019 and August 2020. 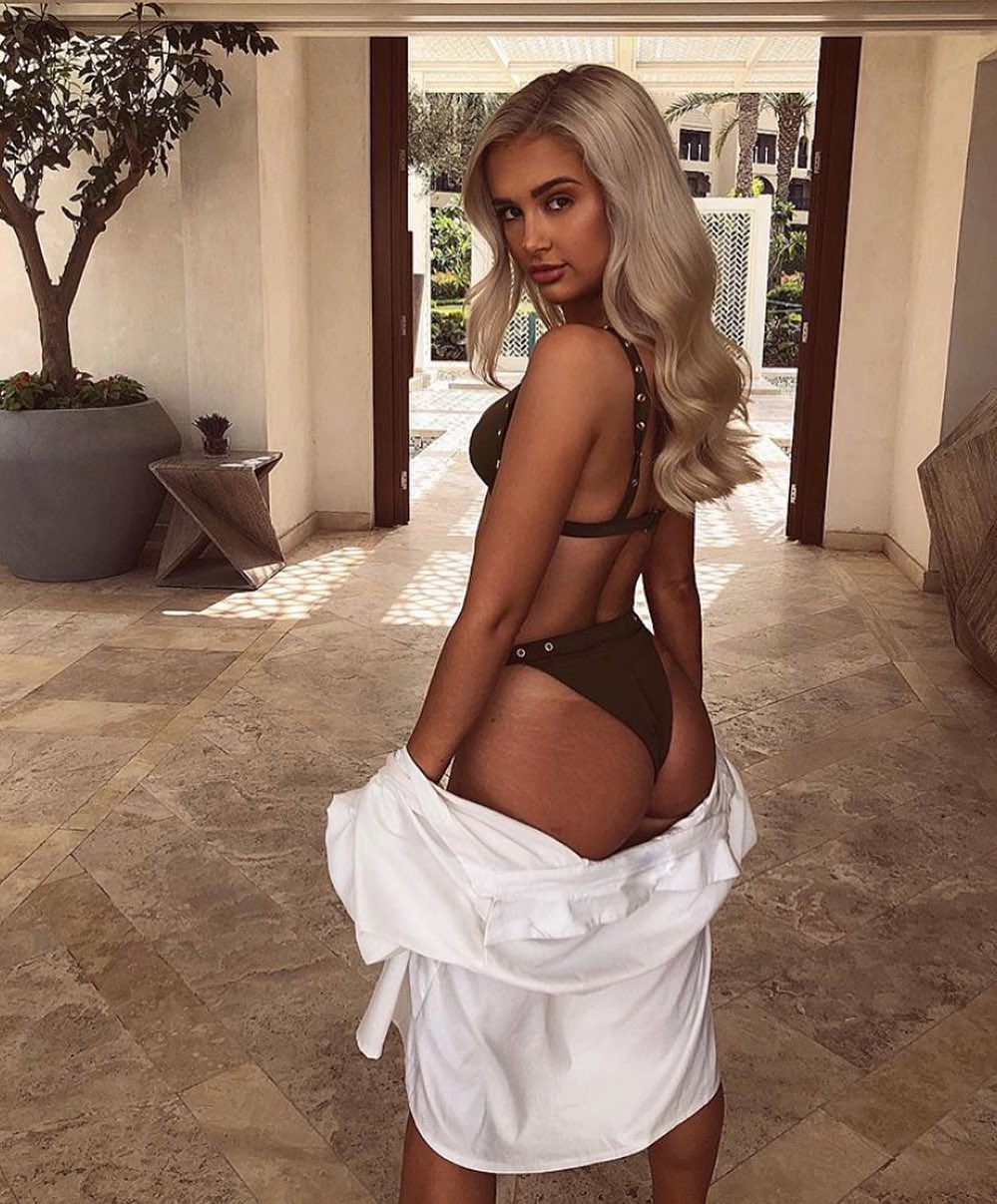 There are three business under the group's umbrella: Filter, MMH International and FM Cosmetics. Molly-Mae's bills total £232,662, with £159,809 in corporation tax.

Molly-Mae shot to fame in the summer of 2019 when she met her boxer boyfriend Tommy Fury on Love Island.

The couple finished second but their relationship has stood the test of time. 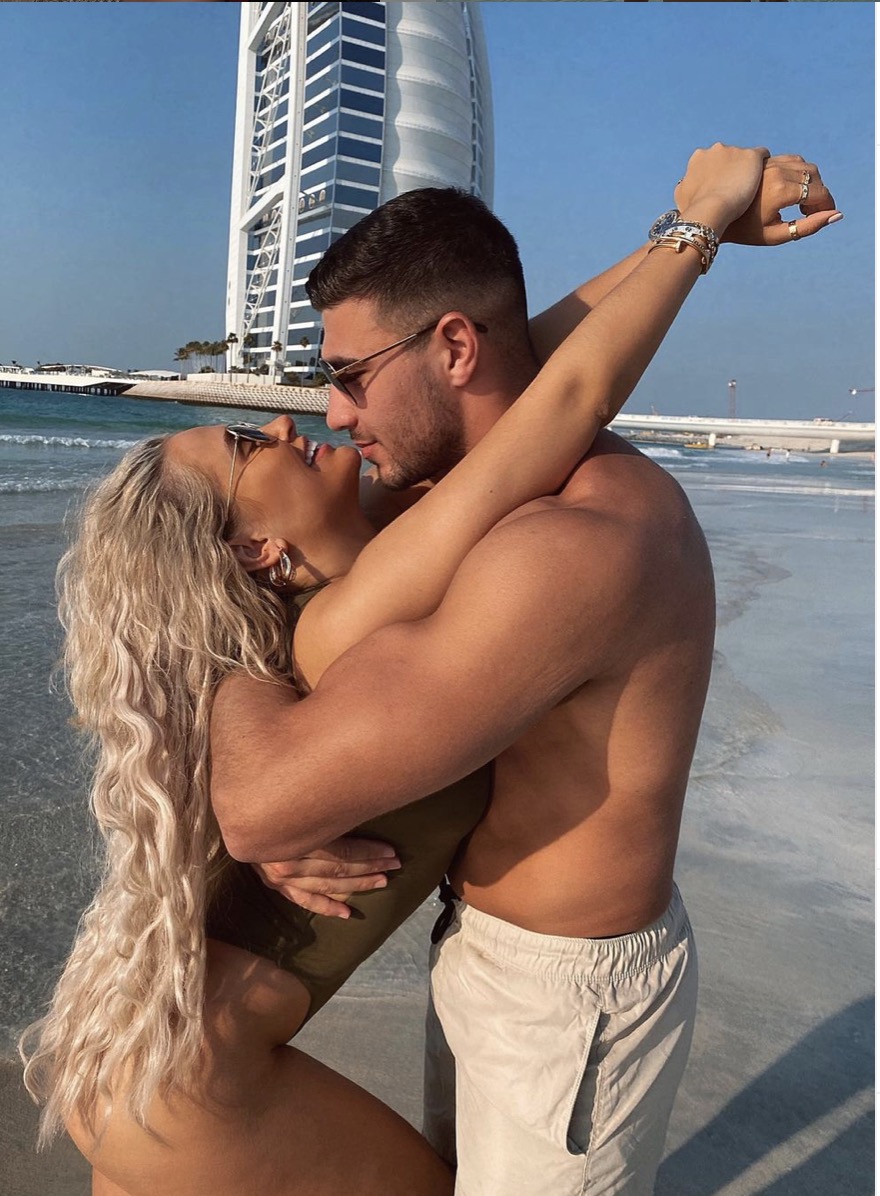 RESEARCH carried out by SlotsUp revealed how much the Love Island cast stand to earn on the X-rated site.

Since the show Molly has been inundated with business opportunities, the most lucrative of which has been her partnership with fashion brand Pretty Little Thing.

She also has her own fake tan range and a very successful vlogging channel on YouTube where she documents her beauty tips and day to day life.