MARRIED At First Sight Australia fans were left shocked tonight when Matthew revealed he's not attracted to wife Lauren – despite losing his virginity to her.

The couple seemed like one of the strongest in the group after a successful match, so this revelation left viewers gobsmacked. 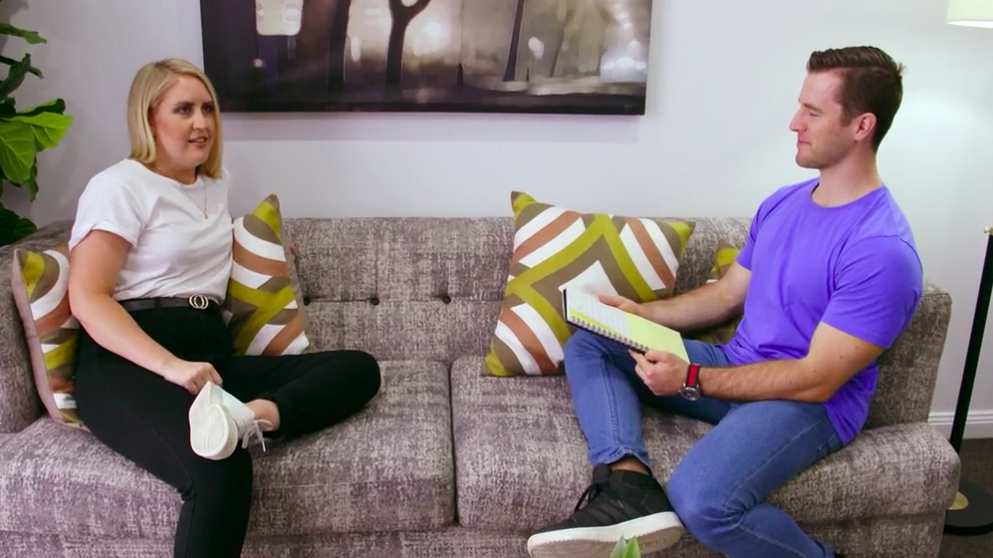 Matt seemed smitten with his new bride after she popped his cherry on their honeymoon.

When asked at the time about losing his virginity to Lauren, he said: "It was just a beautiful moment. It was worth the 29-year wait. "Loz is just amazing, I just want to be with her."

But it seems a series of shocking revelations from Lauren have left her anxious husband worried he is no longer attracted to her.

At tonight's dinner party, the usually shy Matt told the other guys: "I'm just not attracted to Loz." 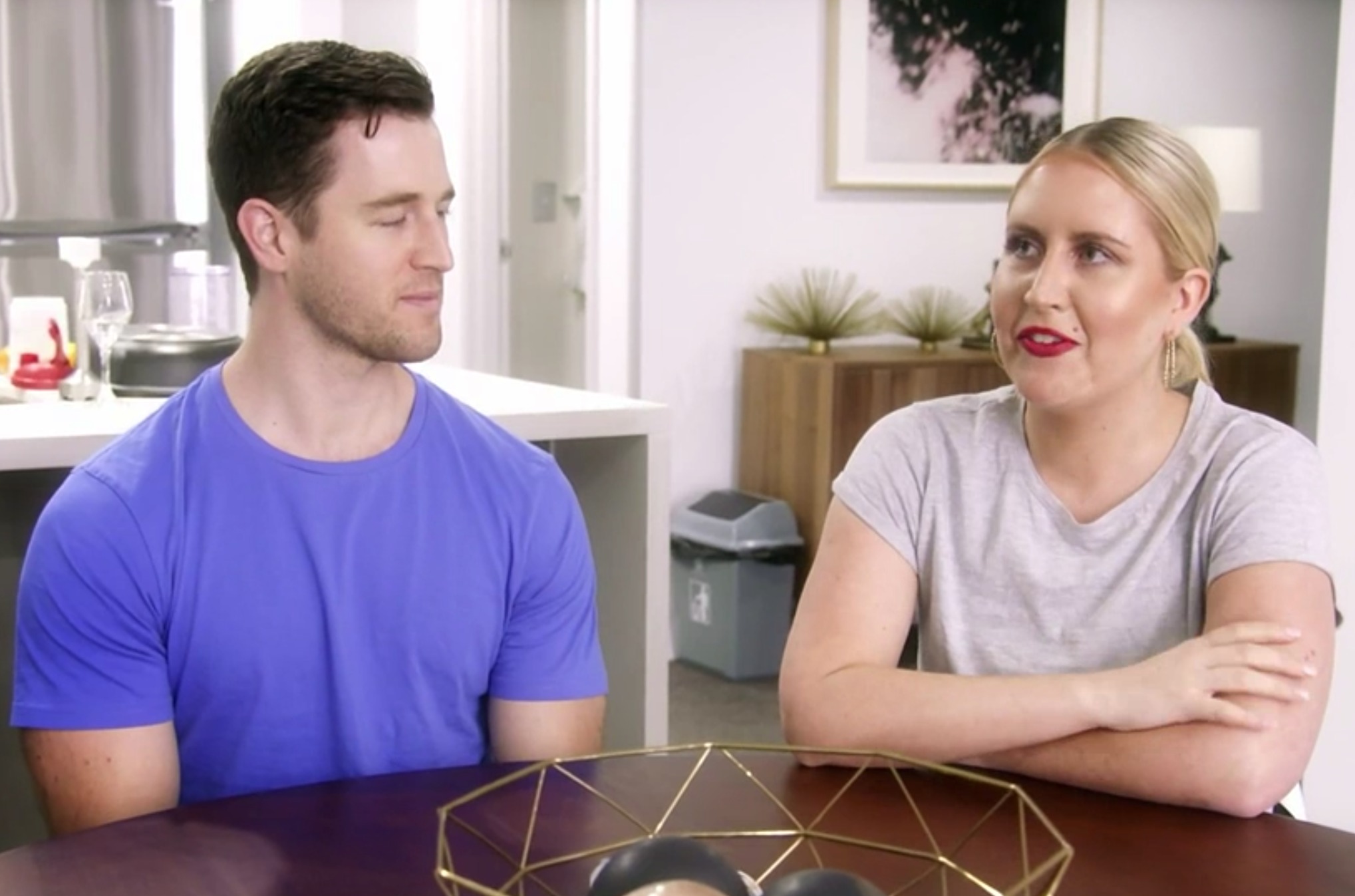 He then added: "There is just nothing there."

Matt then went in to detail why he no longer fancied her anymore – but the shocking thing was, she was sat right next to him and heard EVERYTHING.

The blonde Aussie looked devastated by her husband's cruel comments.

Fans were also outraged, with one tweeting: "I understand the way Matt is feeling but HUN TELL LAUREN FIRST!!!! Not at a bloody dinner table with the lads. That is disrespectful. I’d be fuming." 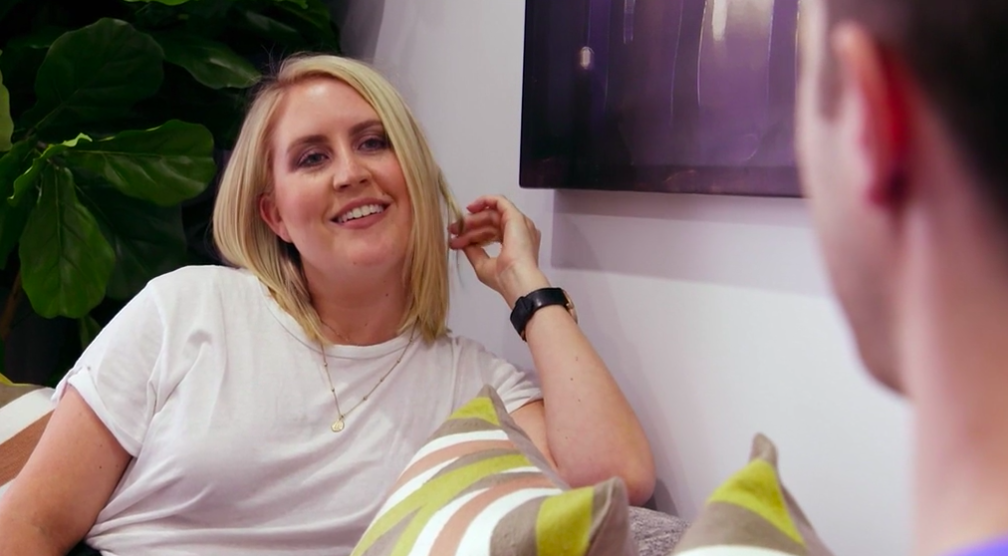 Another said: "I totally get where Lauren is at. She didn’t know she was getting a virgin. She clearly is very open sexually and, I guess just wanted to be upfront."

While another didn't hold back: "It was a different story when you let her take your virginity, hey Matt?!!"

Earlier in the episode he revealed he was having doubts about his wife who he refers to as "Loz".

His doubts about her started after she admitted she was once a lesbian. 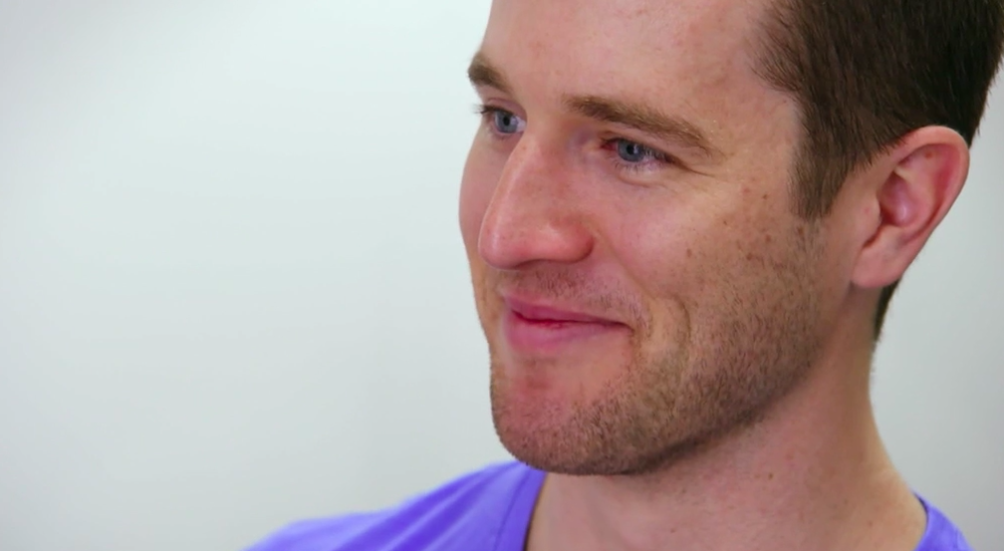 Matt had been asking his new wife a series of questions in a bid to get to know her better.

But after discovering her favourite colour and food, he was left speechless after being told she'd previously dated women.

Matthew had asked: "What's something about you that most people find surprising when they learn?"

Twirling her hair, Lauren replied: "I used to be a lesbian. You don’t know the half of me yet. You really don't."

But it didn't stop there with her big reveals

Last night Lauren opened up to Matthew about her adventurous sex life.

Leaving her husband stunned, Lauren said: "I don't know if you'd handle it.

"There are certain things I might be in to, you know? How would you feel if I was in to swinging, and threesomes. I am a very sexually open person, I worry it might be a bit much for you."

Oh dear, seems it was all too much for the former Virgin and now he has changed his mind about his blushing bride.