MANIFEST season 3 finale aired in the US last night (June 10) after an intense two-parter.

Although it's not available to watch in the UK yet, we explain what happened – spoilers ahead. 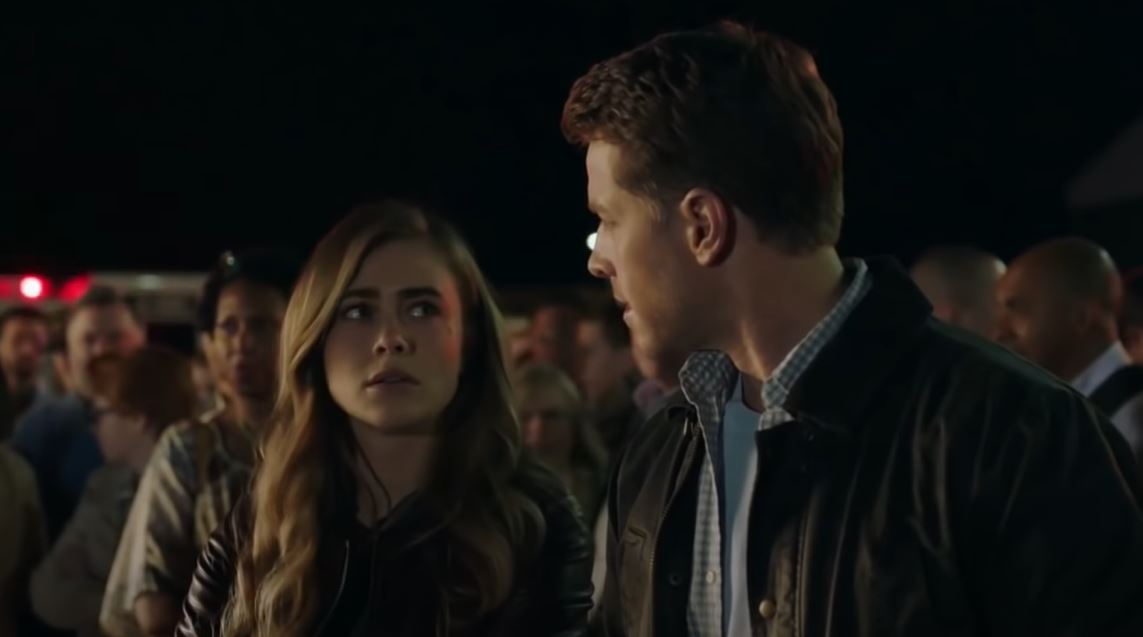 What happens at the end of Manifest season 3?

At the end of season 3 we see Michaela experiencing her most powerful calling yet where she sees herself back on flight 828.

She senses that someone from the flight is in trouble and tries to stop it from happening.

At the same time Cal leaves home making his way to Project Eureka headquarters in the hope they will stop experimenting on 828's tailfin.

As his parents Ben and Grace arrive, Cal starts to get burns all over his body, which relate to his callings. 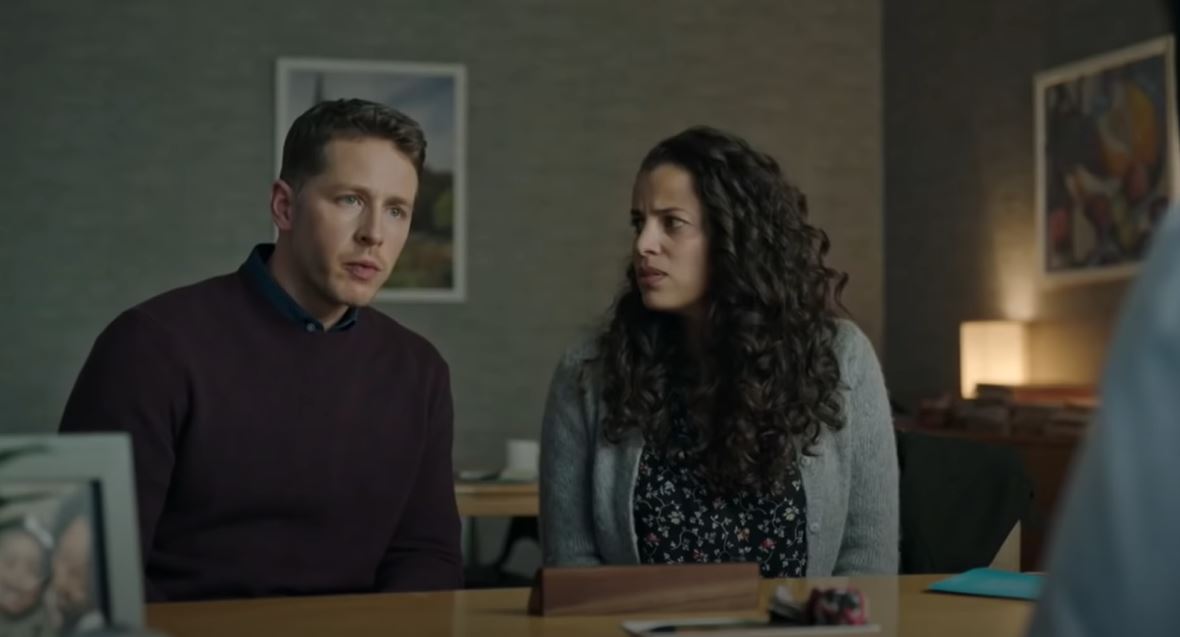 Cal tries to show the agency he is right about the tailfin, and in trying to get them to stop their experiments, he touches the tailfin and disappears.

In part two of the finale, we see Angelina being recruited to the resistance while Erika and Randall steal from a gun store.

Adrian and Eagan are hiding out but by the time Michaela and the NYPD get to their hideout, they've disappeared.

They are then both arrested as Angelina breaks into Ben and Grace's house, stabbing Grace to death.

Will Manifest be renewed for season 4?

The Supernatural drama closed its third season last night (June 10) in the US.

However, NBC have not confirmed a season 4 of Manifest just yet, nor have they cancelled the series.

Warner Bros, who produce the series, are hopeful it will be returning to our screens.

With Chairman, Channing Dungey telling Deadline: "We would love for the show to continue on NBC.

"We are still in conversations with them and keeping our fingers crossed."

This comes as creator Jeff Rake confirms he has a six-season plan in place with the story already worked out.