Analyzing trailers from the MCU has become a social media pastime for some of the franchise’s fans over the last decade. While deciding which trailer should be #1 has become subjective since Avengers: Endgame came out, there seems to be a few settled debates on another movie.

More fans are starting to consider Captain America: Civil War from 2016 the greatest trailer the MCU made to date. The reasons behind this seem psychological based on the overall production values employed.

However, other fans mention specific buildups in the movie helped create more trailer drama. All the more interesting is how the trailer seemed to play up the hype in a way that never did disappoint.

Which MCU movie trailer is the most-viewed of all time? 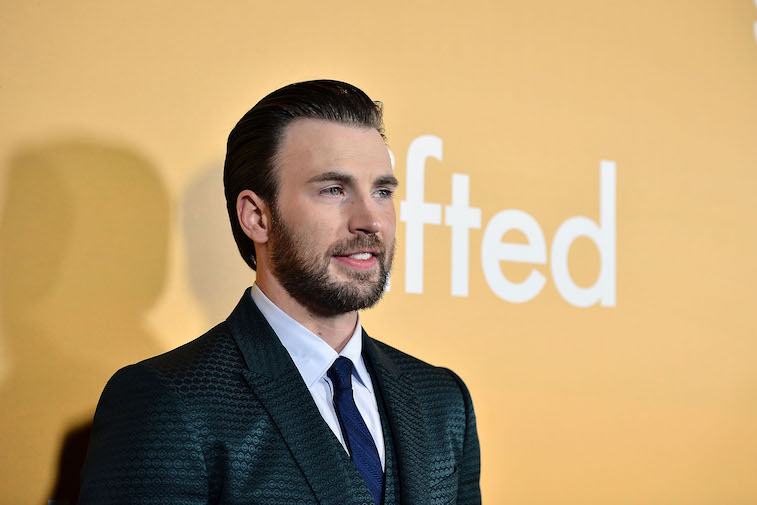 While the above fan discussion about Civil War began on Reddit, it might differ from how other fans feel about their favorite MCU trailer. From all evidence, the most-watched MCU trailer of all, so far, was 2018’s Avengers: Infinity War, perhaps reigniting the “favorites” war over this film and Endgame.

This makes the idea of an MCU movie from two years earlier becoming a new favorite kind of unusual. Although there were still things to reveal in the Avengers story just before Civil War came out. Plus, when adding in the anticipation of the Avengers battling one another, the drama was not lost on anybody.

When someone on Reddit recently posted a thread mentioning how much they loved the Civil War trailer, it brought interesting comments from those who agreed and disagreed. From the original poster’s point of view, they considered this trailer representative of the ultimate dramatic Avengers movie preview.

Analyzing the trailer further, numerous production elements were at play to make it effective. For one thing, the trailer played up just how important music is in creating tension.

What makes the ‘Civil War’ trailer so compelling?

The music of the Civil War trailer is already top-notch. It keeps building and building in intensity as the 2:26 trailer unfolds. With the score written by Henry  Jackman, he’s known for his dramatic movie soundtracks in numerous other epics.

If the music sets the mood, so does the opening scene of Steve Rogers confronting Bucky Barnes to jog his memory about their long-ago friendship. Anticipating Bucky’s memory returning and joining the Avengers was already a major plot point. Adding to the drama is when General Ross calls out Rogers for vigilantism.

All of that gets set up in the first 30 seconds, not including ramping up the tension between Steve and Tony Stark. Thankfully, the music continues to build rather than being dependent on any voiceover narrations.

Only specific lines from Steve and his fellow warring Avengers punctuate each trailer scene. In the last minute of the trailer, those dramatic civil war battle scenes are enough to make any jaw drop.

It’s not a complete consensus on ‘Civil War’ being the best trailer, though

One look at the above Reddit thread shows others have different opinions about what they think is the MCU’s greatest ever trailer. For many, the Infinity War trailer stands out, especially when first debuted back in 2014 during the announcement of Phase 3 with host Kevin Feige.

Hearing the audience’s reaction of the gauntlet being revealed for the first time is the kind of response heard only once in a lifetime. Not that other Avenger trailers are ignored by fans, including mentions of the first Avengers movie, plus The Winter Soldier.

Most of all, it was the buildup of all outside marketing for Civil War leading to this trailer’s excitement. Audiences waited so long for something, they literally went wild when two trailers finally debuted.

Reliving this now is a new routine with MCU fans. They still get the same feelings watching the trailer, despite having seen Civil War a hundred times.