MEGAN McKenna enjoyed a cocktails and sushi date with boyfriend Josh Riley after they rekindled their romance.

The loved-up pair headed for dinner in central London yesterday on their first proper date since lockdown ended. 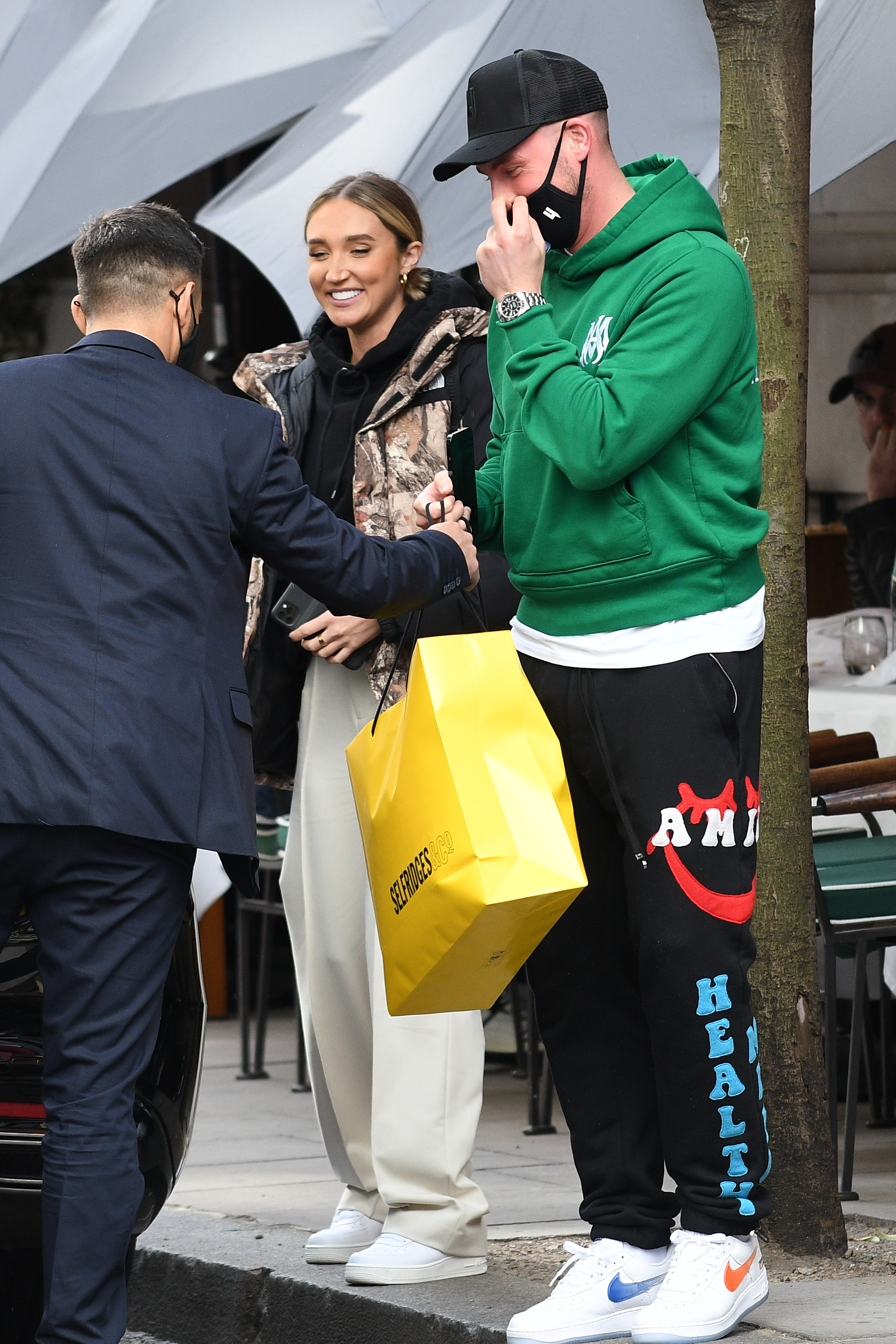 Singer Megan looked cool in a padded coat and white trousers, while Josh wore a green hoody and jogging bottoms.

The pair looked to have done a bit of shopping in high-end department store Selfridges before getting some food.

They smiled through their meal and the conversation looked to be flowing as they dined al fresco.

Back in February we revealed Megan 'couldn't be happier' after reuniting with businessman Josh. 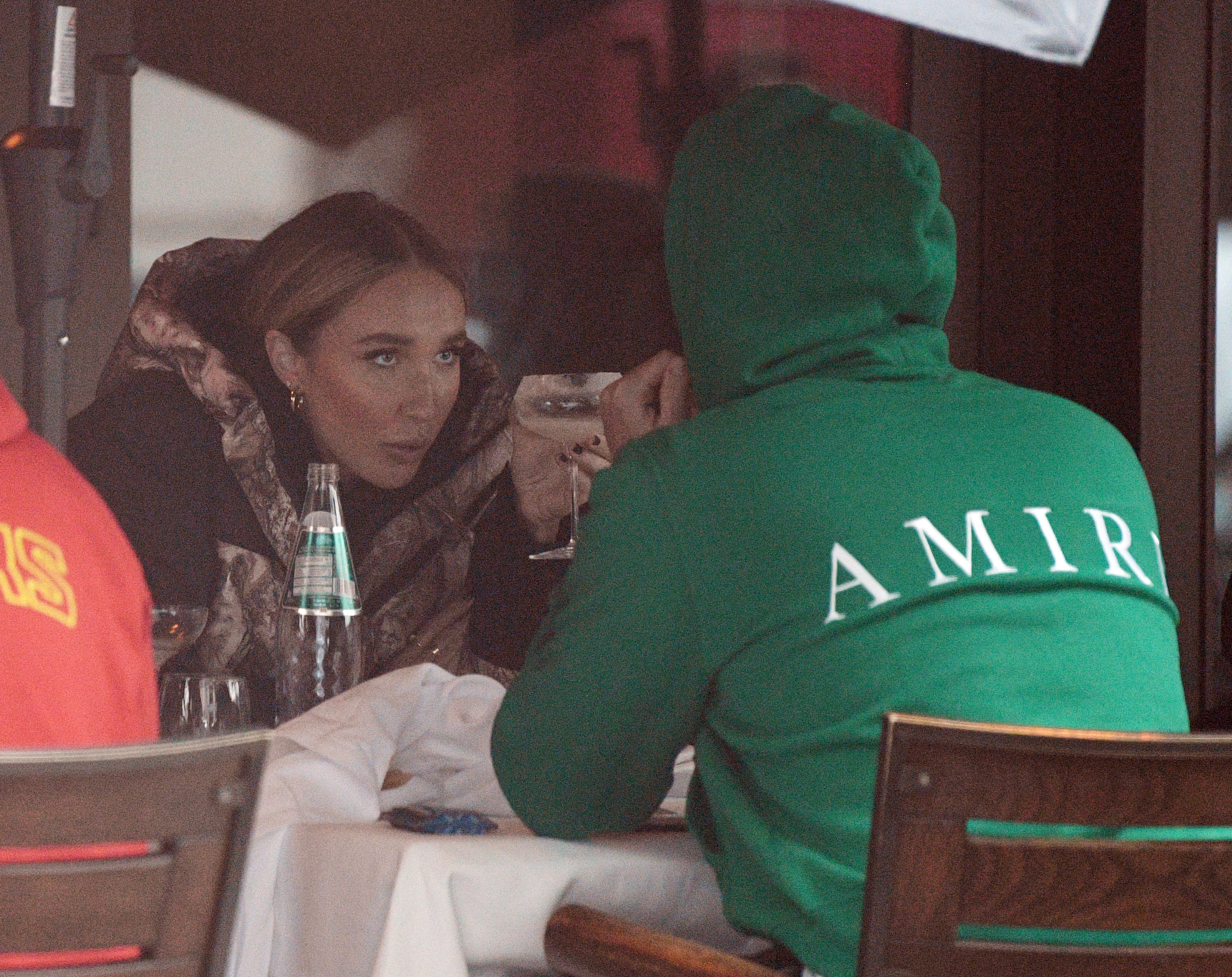 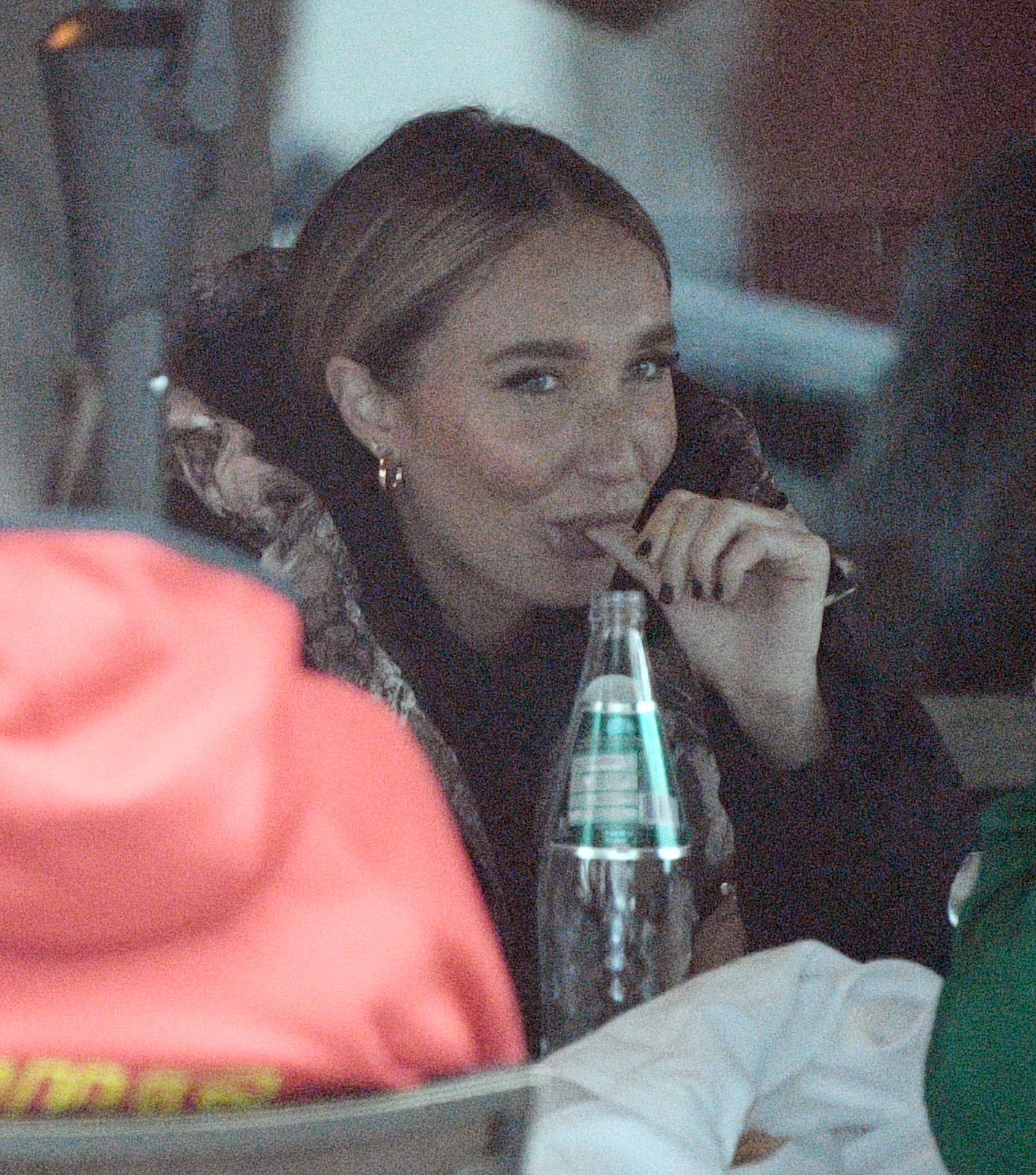 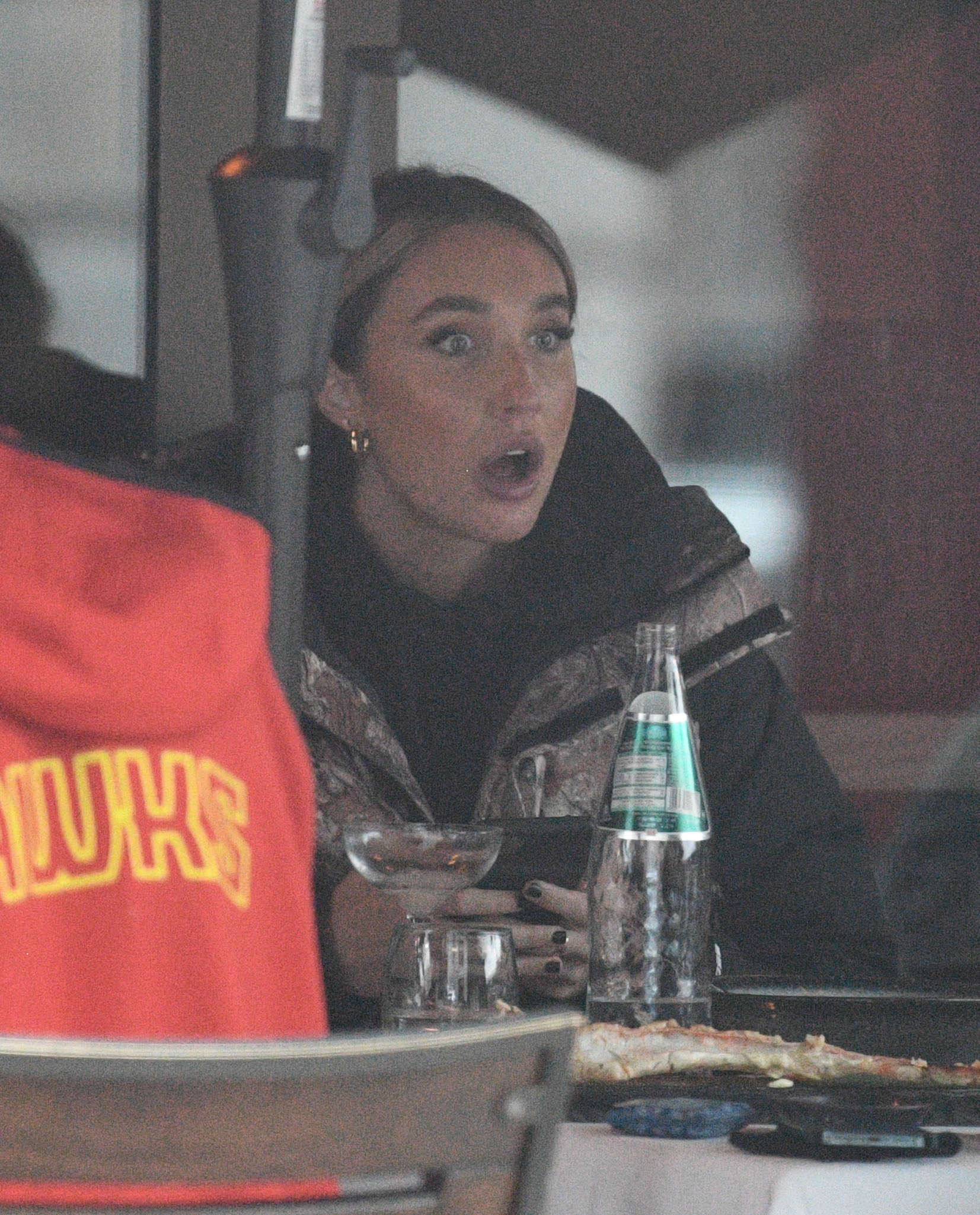 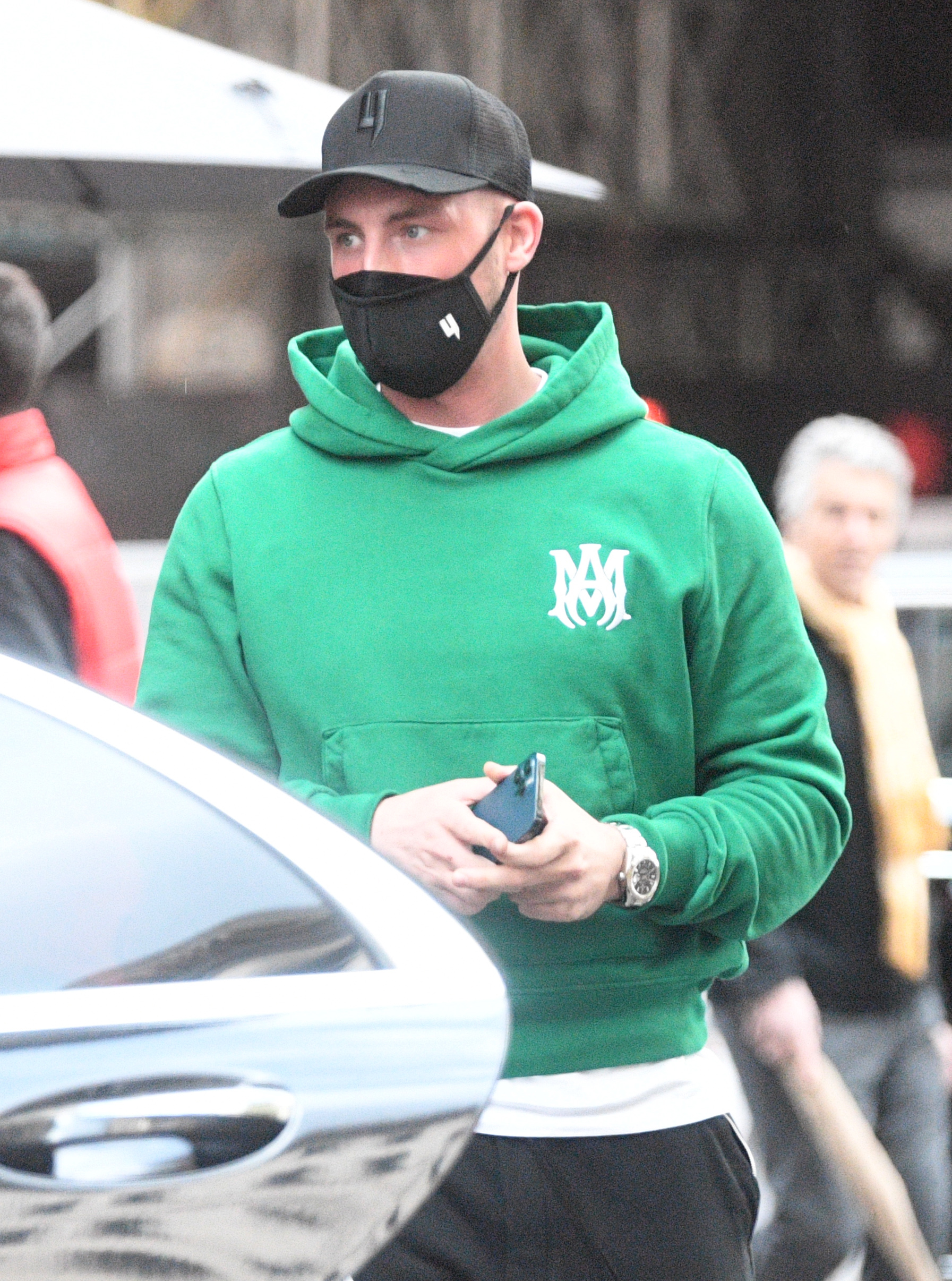 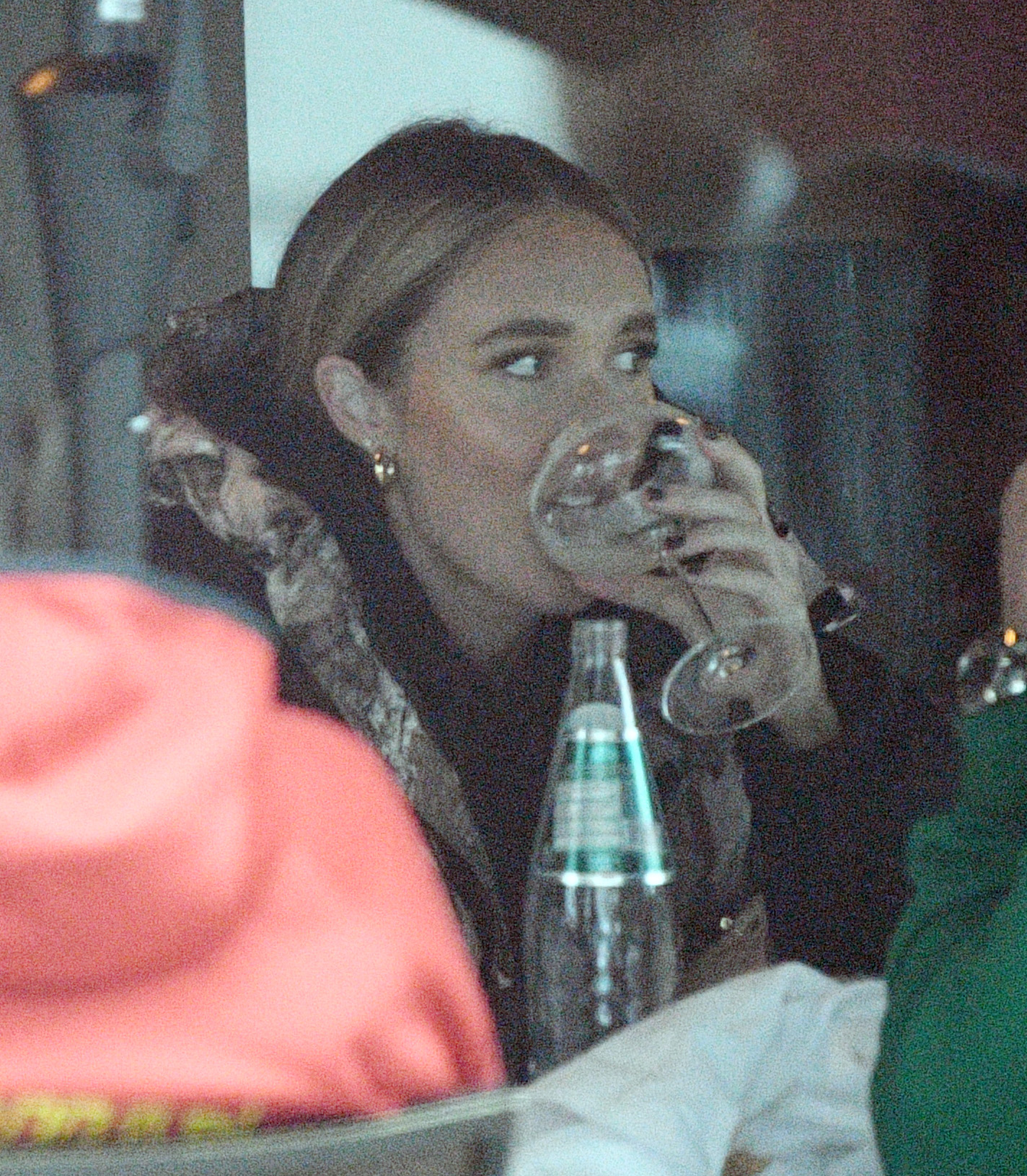 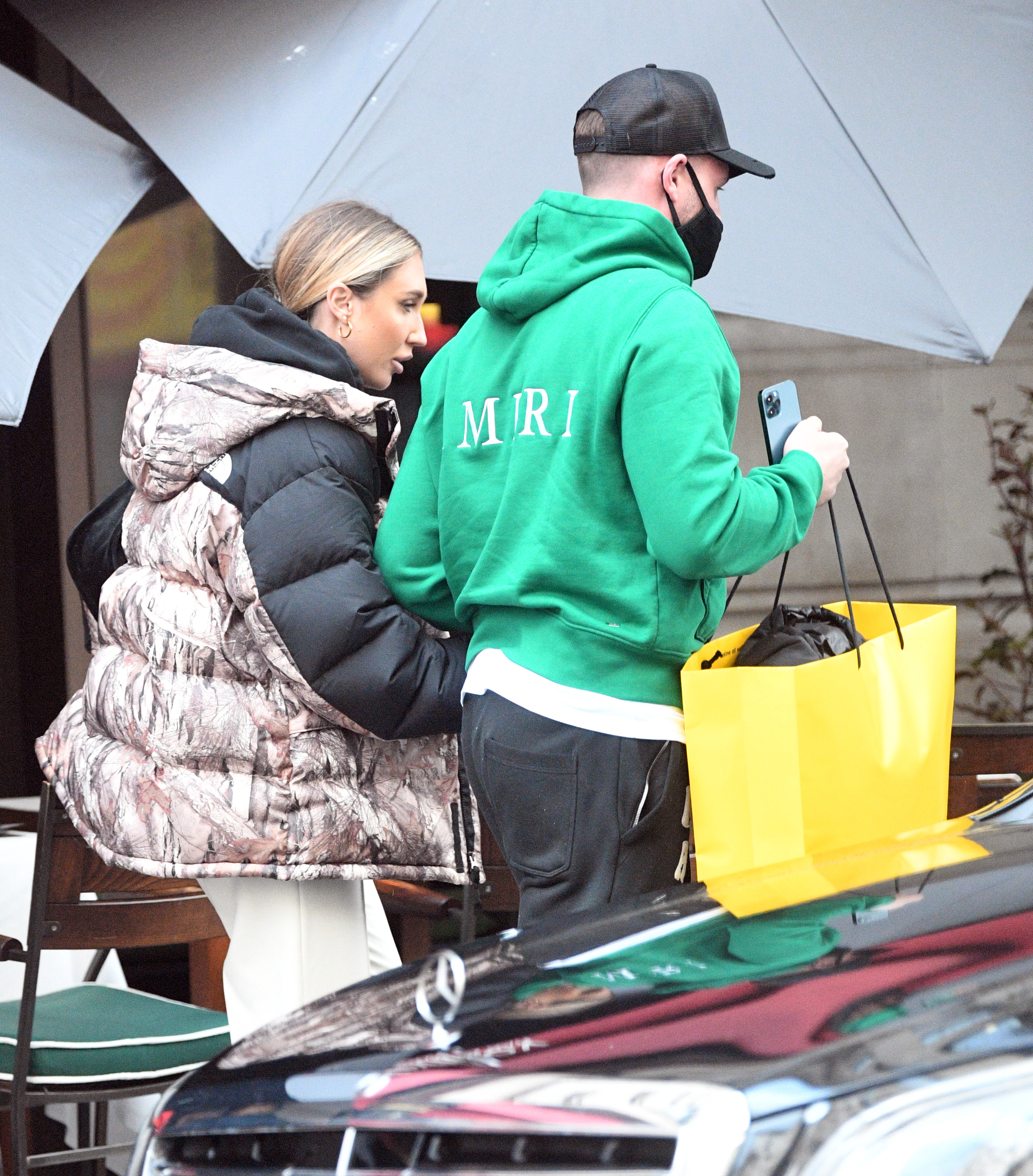 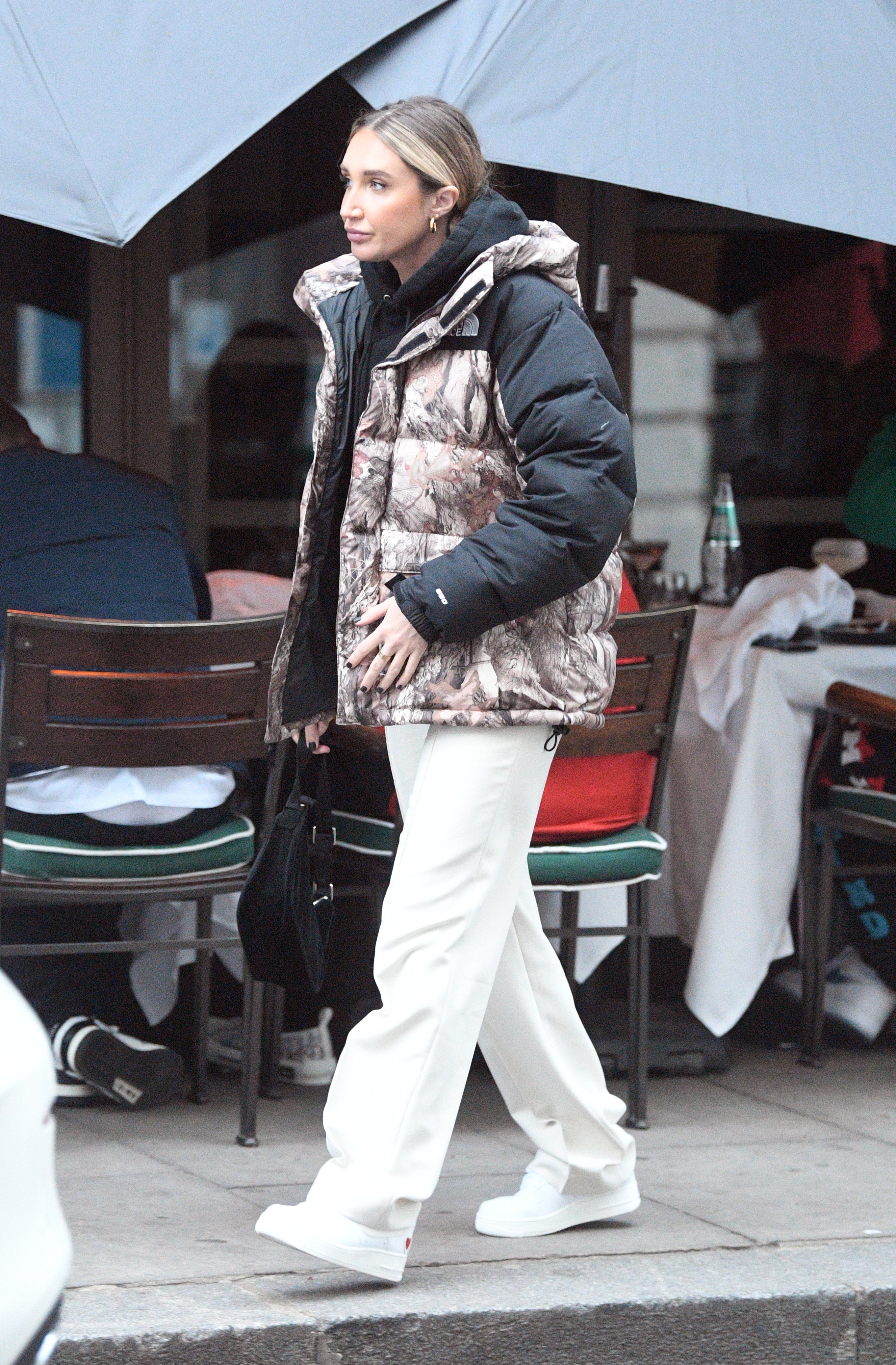 The X Factor: Celebrity winner, 28, was spotted with Josh as the pair took her beloved pup, Daisy, out for a stroll.

Megan split from the Londoner late last year and even joined exclusive dating app, Raya to find love before getting back together with him.

A source close to the couple told The Sun: "Megan and Josh quietly got back together – they've been enjoying each others company again throughout lockdown and realised what they had lost – now they couldn't be happier."

Megan's career sky rocketed when she appeared on MTV's Ex On The Beach in 2015, which was followed by a full time role on The Only Way Is Essex the following year.

She then decided to give up reality TV for good to try and smash her singing career, which also meant that she totally transformed her look.

After leaving the popular ITV reality show, she launched her debut studio album, Story of Me in 2018.

A year later she went on to win The X Factor: Celebrity in 2019 and signed a record deal with Syco. 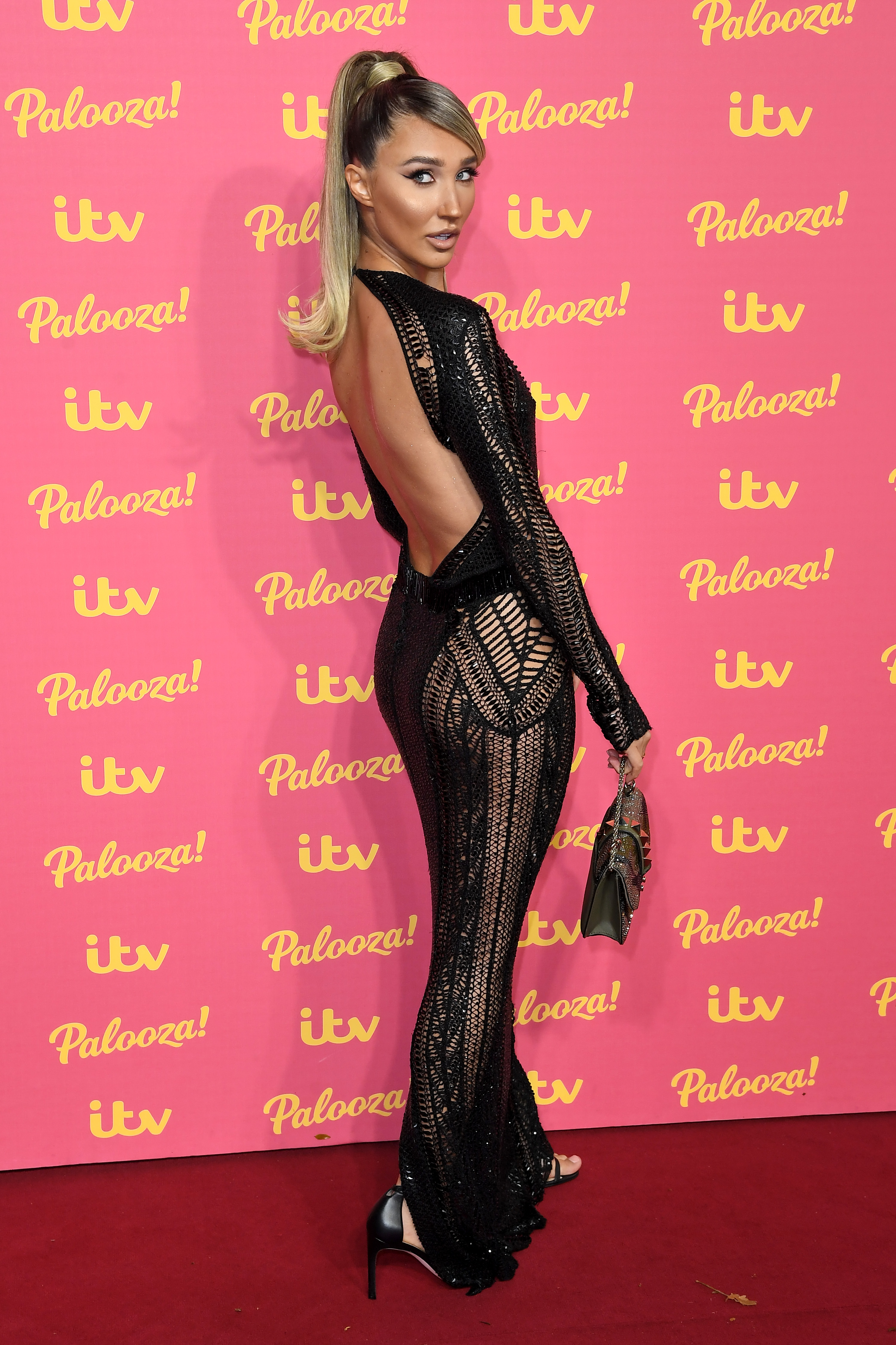 She had previously attempted to find love on hit E4 show, Celebs Go Dating, but it quickly became clear to viewers the men she was being matched with were coming up short.

Megan wasn’t put off by her experience however and even admitted she’d recommend it to her single pals.

She said: “I loved every minute of the show. I would definitely recommend it to other celebrities.”

“It was light-hearted and was a chance to show people my funny side! Filming a lot of other series has been stressful but this was just fun and I found it exciting going on dates.”