As fans eagerly await the premiere of Netflix’s crime drama, Money Heist, the beloved cast of the show have each taken to Instagram to post their goodbyes and more recently The Professor (Alvaro Morte) shared an emotional one.

Money Heist’s fast-paced and addictive storylines had fans hooked from the first season.

They watched as the gang led by The Professor were instructed on how to successfully rob the Bank of Spain.

Alongside the kidnapped hostages, the eight thieves attempted to pull off the biggest heist in history.

With the mastermind watching from afar, The Professor was able to orchestrate the heist and help the gang inside manage unexpected situations. 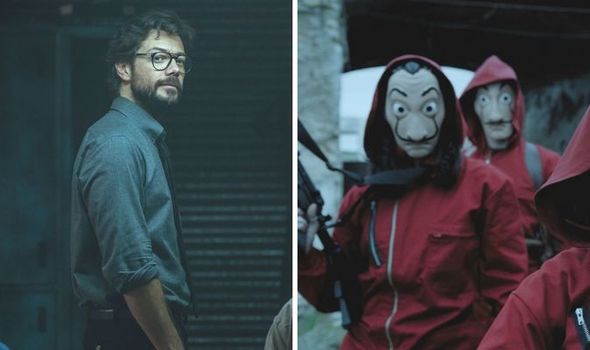 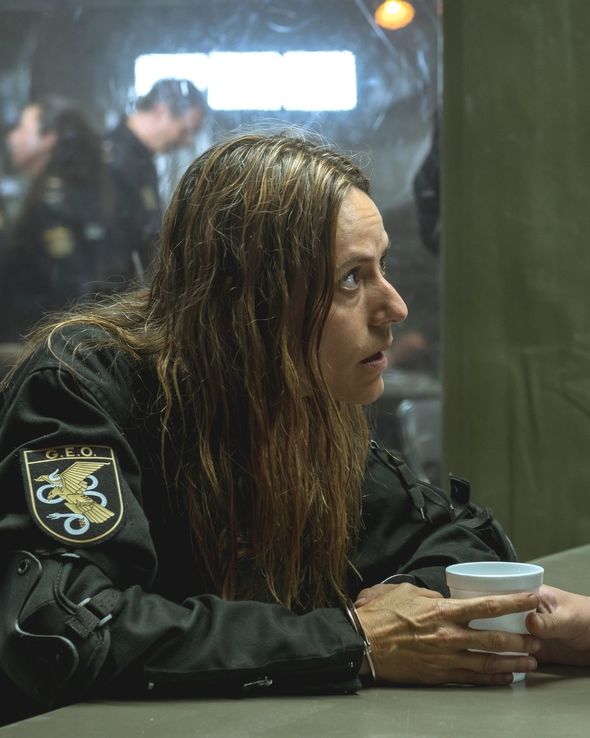 It was all going well until the finale, in the jaw-dropping episode viewers watched as the professor was caught by Alicia Sierra (Najwa Nimri).

After successfully helping Raquel Murrillo (Itziar Ituño) escape police custody, the mastermind who was usually attentive somehow let his guard down and was found.

Alicia was a no-nonsense police inspector who had got fired for revealing the police force’s illegal activities to the media.

Using a disguise she was able to use her police skills and track the professor’s license plate to his address. 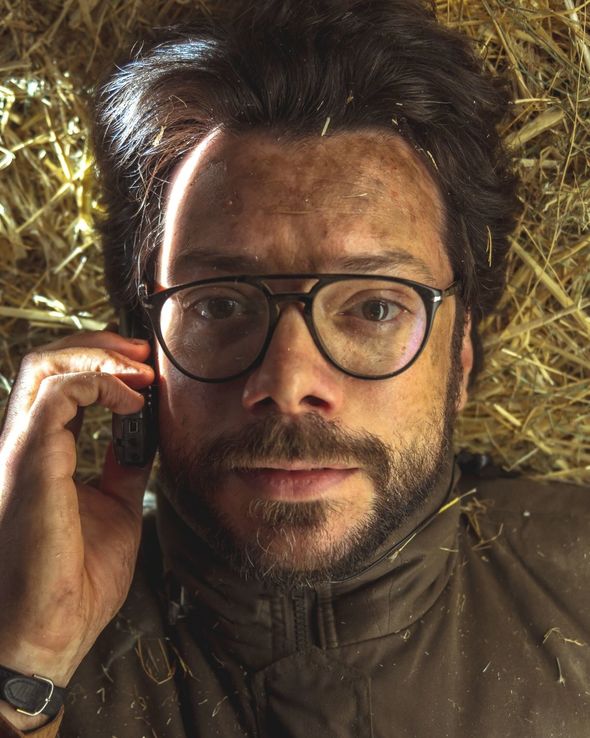 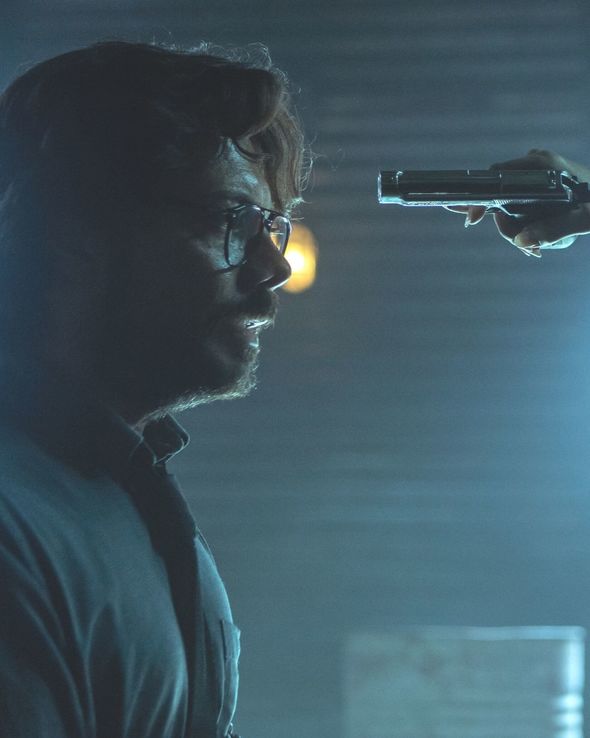 Fuelled with anger and the need for revenge, Alicia located him and the explosive episode ended with her gun pointed at The Professor’s head.

Now that the filming for season five has ended fans are waiting anxiously to find out the fate of The Professor.

There were no clues spared in the recent video from his Instagram live session either.

Remaining tight-lipped about the upcoming season Alvaro mostly used the platform to say his goodbye to the show.

“It’s been a huge adventure with an amazing crew, team, and cast, I feel like I’ve learned a lot and I can do many things (after) doing the Professor.”

The actor added: “I feel sad and happy at the same time, sad because I’m leaving this character that gave me so many things, but also happy because I’m grateful for that.

“Sometimes the projects have to finish, they have to rest a little bit, and I think that we have to be happy.”

With this season being the final instalment for Money Heist, fans will get to find out if The Professor is shot by Alicia or if he manages to talk his way into a negotiation that’ll benefit both parties

Formally known as La Casa De Papel, the Spanish hit show announced that season five will be split into two.

With 10 episodes coming soon, two more than the previous seasons, fans will definitely be in for a treat.

All seasons of Money Heist are available to watch on Netflix.