Money Heist viewers were not expecting season four of the Netflix show to be quite so showstopping earlier this year. A lot of the outrage came after Tokyo (played by Ursula Corbero) and Rio (Miguel Herran) barely made it out of the bank alive, before seeing Nairobi (Alba Flores) being killed off.

Viewers were devastated to see Nairobi being killed off, and were not happy with how some of the episodes were concluded.

Despite this, the final episode of season four saw the team reuniting once again, after being apart for a lot of the show.

And although everyone else made it out of the ordeal alive, viewers have now become sure Tokyo should have died during her journey on the show.

Tokyo has acted as the show’s protagonist since season one. 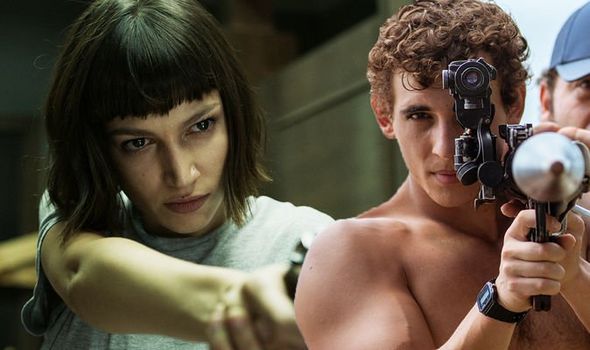 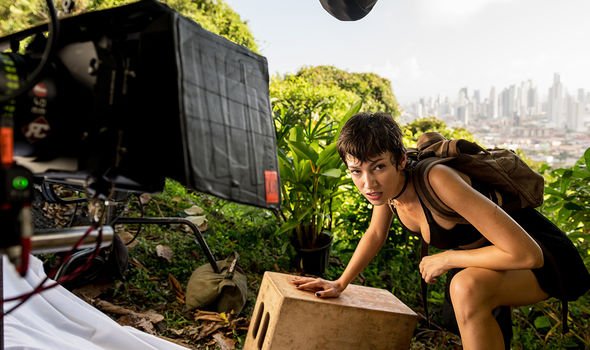 As well as acting as the show’s mouthpiece, Tokyo was at the forefront of El Profesor’s (Alvaro Morte) heist planning.

Now, Reddit user and Money Heist fan yash_789 recently pointed out the various reasons as to why Tokyo shouldn’t have survived this far in the story.

They wrote: “Professor said, it is mental game after you pass two days in the bank. which she seriously lacks.

“Can’t handle her s**t and loses temper every time. Firstly, playing russian roullette with Berlin for no reason at all, lost patience, even if majority voted to wait for Professor’s call. 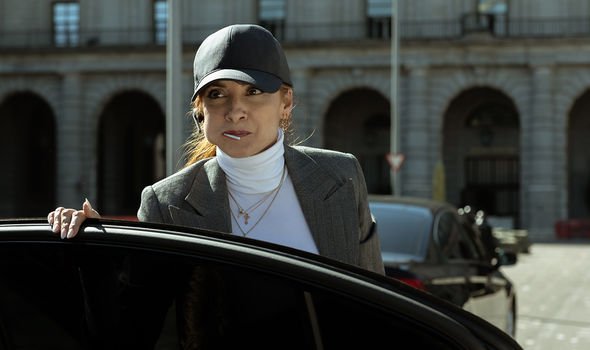 “Then entering to mint, and not being patient to wait for Professor’s call. [It] Cost Moscow’s life.”

The fan also pointed out Tokyo has frequently spoke out of turn to El Profesor, despite the fact he had saved her from certain doom a number of times.

The fan also noted: “Roaming drunk here and there in middle of heist, whereas everyone else risking their lives and left behind their freedom and millionaire life, no responsibility.

Thankfully, it seems as if Tokyo began learning some semblance of a lesson as season four came to a close – but will she continue to put herself and her colleagues at risk in the coming seasons?

The villainous character also caused quite a stir in season four as the driving force behind attempting to thwart the heist.

One Reddit user announced: “So why are we not discussing Alicia!

“Doesn’t anybody else HATE her? Lol everything about her. That last scenes with those ugly glasses and that smirk on her face I just wanted to smack her.”

Another fan rallied behind her, however, as they theorised: “I personally don’t want her to go, or at least not yet!

“Even though we all hate her she makes a great villain and character, she’s really smart and probably, if she was in the professor’s team we all would LOVE her I’m sure.”

Money Heist seasons 1-4 are available to stream on Netflix now.