NCIS: HAWAII is the latest instalment forming part of the NCIS franchise and the upcoming police procedural drama has welcomed a new actress. The CBS franchise has cast its first female lead in the form of Vanessa Lachey who will play Jane Tennant. Jane is the first woman to be named special agent in charge of the team’s Pearl Harbor office.

The Hollywood Reporter said of her character: “A woman in a male-dominated profession, she’s thrived in a system that’s pushed back every step of the way through equal parts confidence and strategy.

“She’s also a mother raising her children mostly on her own and has to balance her duty to her kids and her country.”

Lachey is an American TV personality, model and beauty queen who has served as a correspondent in New York for Entertainment Tonight.

She also hosted Total Request Live on MTV and was named Miss Teen USA in 1998.

The actress’s new role will display her in a whole new light and fans are excited to see what she brings to the upcoming series. 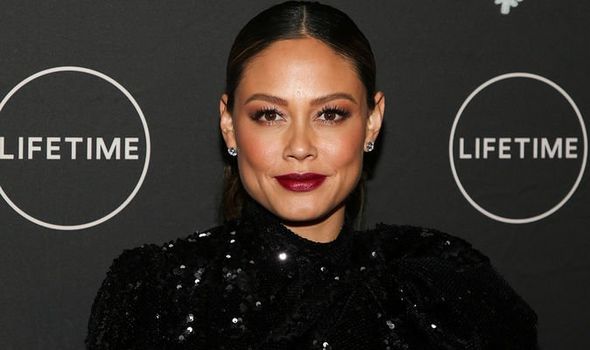