NETFLIX has cancelled Idris Elba's sitcom Turn Up Charlie after just one season, according to reports.

The 48-year-old Luther actor turned his hand to comedy with the series, which he created and starred in as a has-been DJ trying to reignite his career. 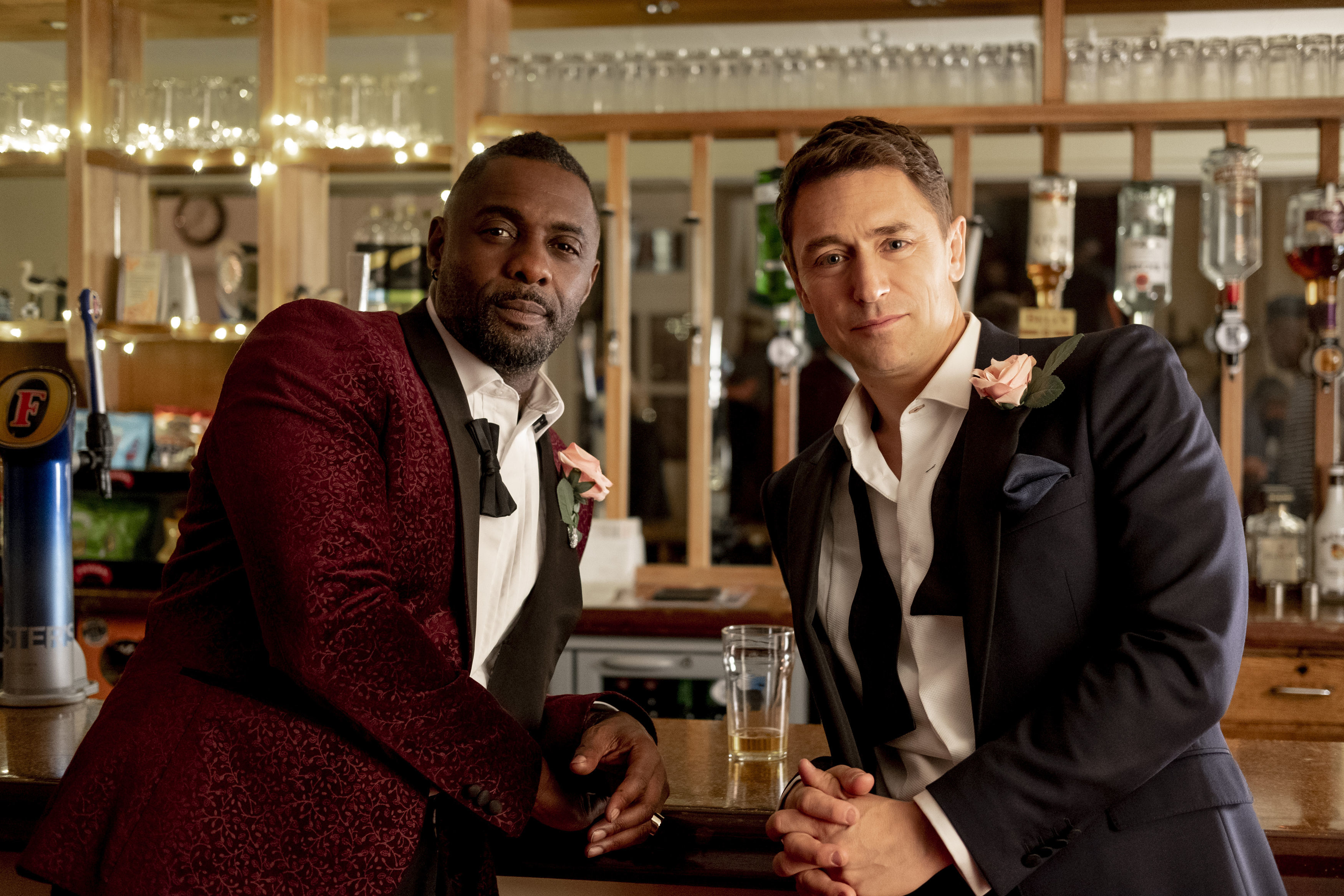 Idris, who regularly DJs alongside his acting work in real life, had managed to combine his two passions in the show, but The Mirror claims it will not be returning for a second season.

An insider told the publication: "Idris had hoped to get a second season rolling and was even working on new ideas but he couldn’t get it to work.

"Netflix and Idris just didn't see eye to eye on it."

Idris had ditched his tough guy characters such as Luther to play Charlie, a 90s one hit wonder who is desperate for another turn in the limelight. 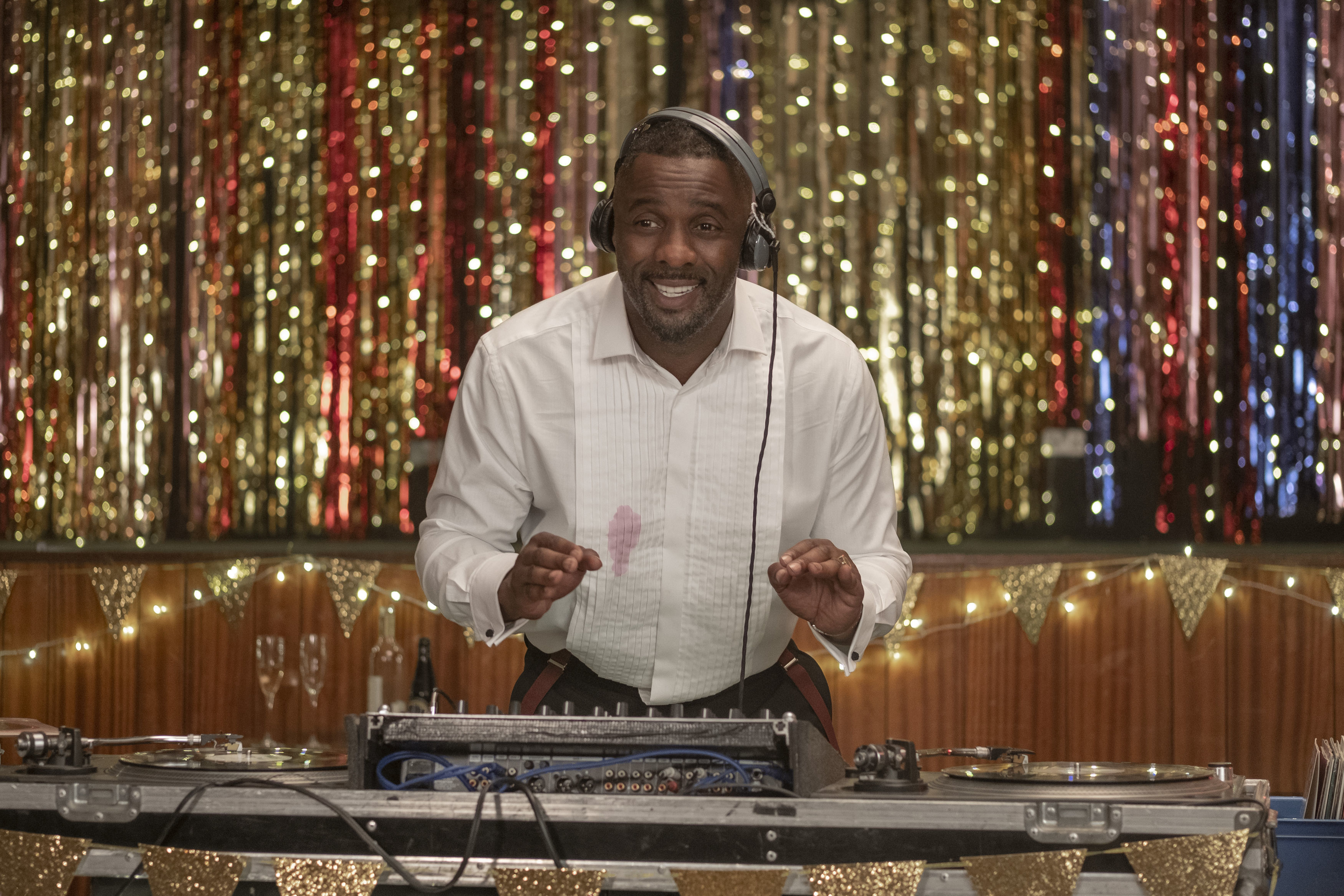 This leads to him agreeing to look after the problem child daughter of his old school pal and his superstar American DJ wife.

Last year, Idris spoke about his hopes for season two, saying: "It’s very ­exciting. I’m involved with the script creation, which is mainly seeding stories.
“There are characters that have their own narrative strands now.”

While the actor will be disappointed about Turn Up Charlie's outcome, he has plenty in the pipeline to keep him busy. 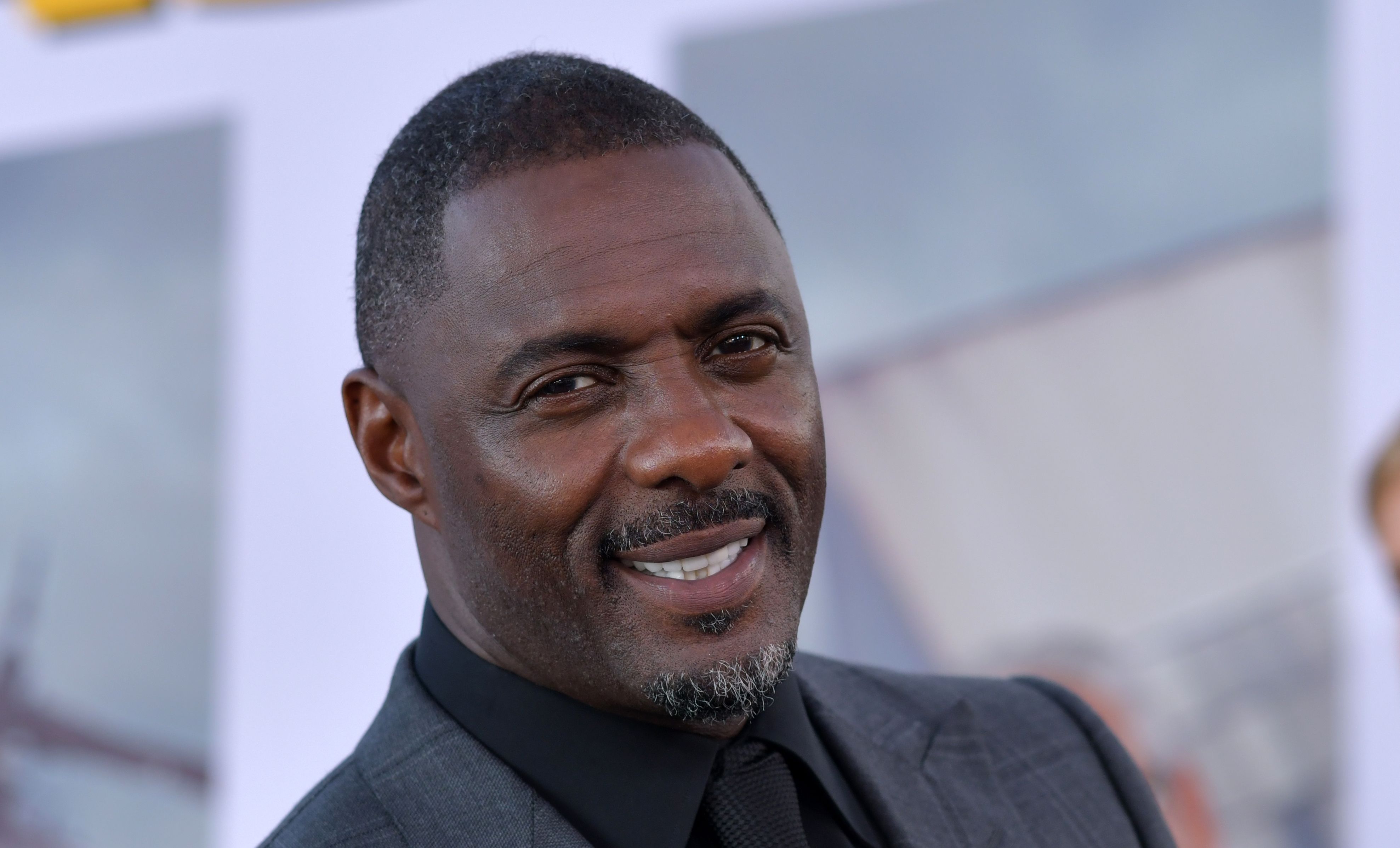 Idris is set to return for the Hobbs and Shaw sequel alongside the Rock and Jason Statham, and is also working on the script for the film version of his hit BBC drama, Luther.

He hasn't broken all ties with Netflix either, as he will star in an all-black western film produced by Jay-Z called The Harder They Fall.