The fifth season of Outlander will conclude today, Sunday, May 10, as the finale will be dropped on Starz and Amazon Prime Video. This series was originally meant to start in late 2019 but had to be pushed back so only started in February 2020. But what of the time-travelling drama’s future?

In last week’s episode, fans saw Claire Fraser (played by Caitriona Balfe) disappear in the final scenes so naturally everyone was wondering where she went.

Concerned for her welfare, Jamie Fraser (Sam Heughan) gathered some support from his peers to start a search party.

But viewers soon found out what had happened thanks to the season finale’s trailer.

Claire had been kidnapped by Lionel Brown (Ned Dennehy) and according to the official synopsis for the last episode, she struggles to survive the “brutal treatment from her captors”. 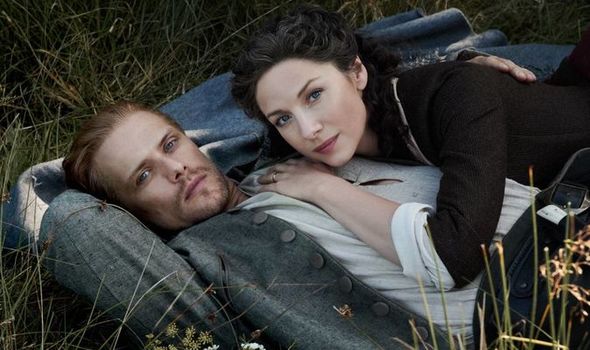 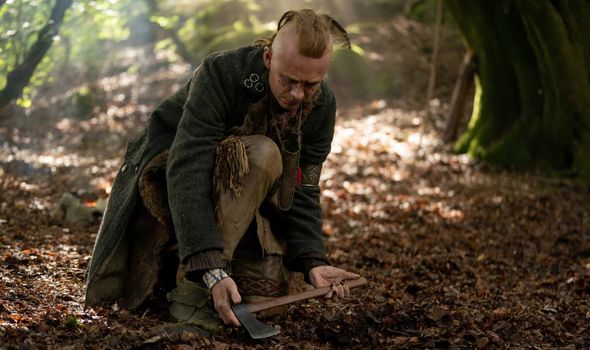 Will there be another series?

There is no need to be concerned about the future of Outlander, fans will be relieved to know.

Outlander has already been renewed for a sixth season and will therefore return with new episodes following today’s finale.

The drama actually received a double renewal in 2018 so was announced at the same time as series five.

So however this season ends, Fraser’s journey will not end there. 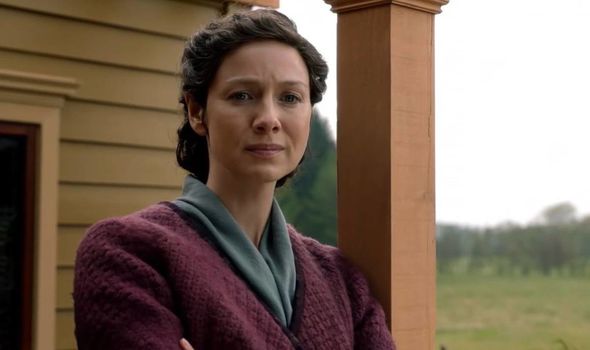 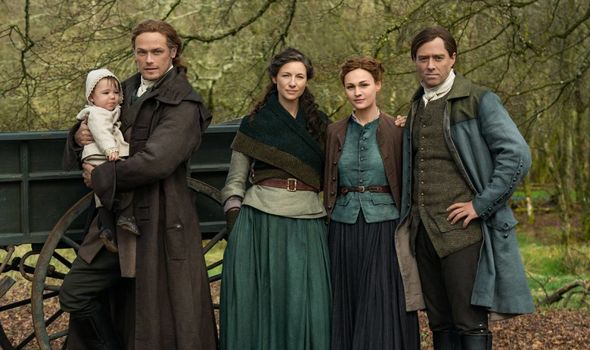 In a statement announcing the renewal at the time, Starz President and CEO Chris Albrecht said: “Fans can rest assured their beloved Claire and Jamie will be back facing new challenges, adversaries and adventures in seasons five and six as we delve into American history and continue the story of the Frasers as they settle in the New World.”

Even though series five has yet to conclude, work had already started on the next season.

In a live Twitter Q&A, a fan asked Heughan: “have you read S6 scripts yet?”, to which he replied: “We have started… Ep 1!!! So excited. But you’re going to love the rest of this season.”

In another Q&A, Balfe said: “The writers are still at work”, referring to the next series.

However, it could be quite a while until Outlander does return for season six.

The fifth series was already delayed by several months to the annoyance of fans and another delay was expected as a result.

Actor Heughan hinted at another prolonged wait to Digital Spy, saying: “I’m not sure the exact dates at the moment, but I think it might be the same.”

But with the current situation where the majority of the world remains in lockdown due to the coronavirus pandemic, the wait will unfortunately be extended.

Depending on if the Government restrictions are lifted any time soon and given the delay for the fifth season, Outlander most likely won’t return until mid-2021.

Heughan has also opened up on how the show was due to start filming again for the next series.

Taking to Twitter on May 3, he said: “We were supposed to start this week.

“We have scheduled for Fall. Will just have to see…”

Whenever Outlander will return, the upcoming series will be loosely based on author Diana Gabaldon’s sixth book in the Outlander franchise, A Breath of Snow and Ashes.

Outlander season 5 is available to watch on Starz.