Piers Morgan, 55, quit his role as host of Good Morning Britain on Tuesday following the controversy which has since erupted regarding his remarks about Meghan Markle, 39, and her tell-all interview with Oprah Winfrey, 67. Just hours after his resignation was announced, the outspoken journalist took to social media to say the ITV news show had received its best viewing figures to date on his last day, beating rivals BBC Breakfast. However, in the wake of his departure, it seems fans are now tuning in to the BBC news programme instead.

According to the latest viewing figures, Tuesday’s edition of the programme Piers hosted was watched by 1.29 million.

This was an instalment that saw the Life Stories star clash with weather presenter Alex Beresford, 40, over Meghan’s interview and a debate that saw the outspoken journalist walk off the set.

Whilst over on the BBC, Dan Walker, 43, and Louise Minchin, 52, managed to draw in 1.25 million viewers, just short of their rival’s success.

By Wednesday morning, Piers had been replaced by political editor Ranvir Singh, 43, as his departure came into immediate effect.

It was this edition of the show which saw Susanna Reid, 50, pay tribute to her former co-star but unfortunately, viewers weren’t willing to tune in and watch the reaction. 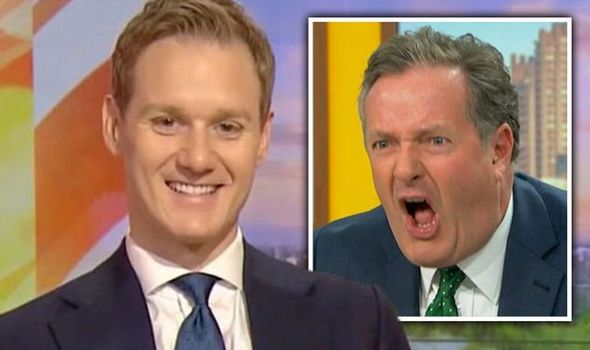 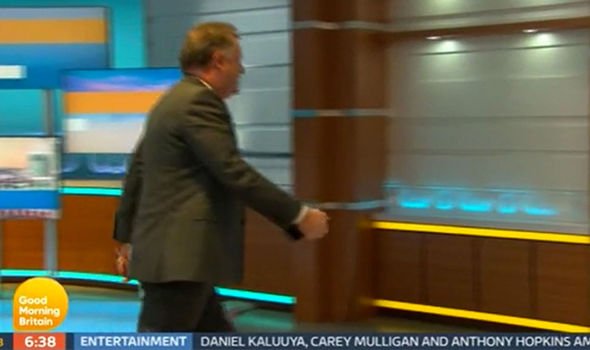 The show reached an audience of 80,000 less than they had the day before, bringing in an average of 1.21 million.

Unfortunately, they lost out on an additional 200,000 viewers, who seemed to be more interested in what BBC Breakfast had to offer as it recorded an average of 1.42 million viewers on Wednesday [via Daily Mail Online].

It has not yet been revealed what the viewing figures were for the Thursday instalment of the show, which was hosted by Kate Garraway, 53, and Ben Shephard, 46.

Taking to Twitter, however, Piers has praised the team at Good Morning Britain for achieving such historic results on his last day. 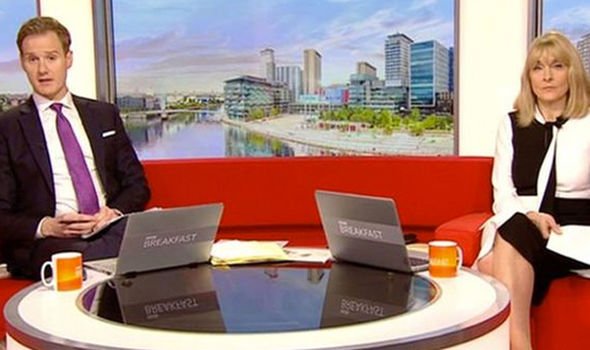 We were a team…and we won

In view of his 7.8 million followers, the outspoken journalist posted a picture of the presenters and crew working behind-the-scenes.

Piers then wrote: “I had one goal when I joined @GMB – beat @BBCBreakfast in the ratings. On my last day, we did it.

“That was down to the hard work and dedication of the whole team. They don’t all agree with me, some don’t even like me.

“But we were a team…and we won. Thanks, guys. I’ll miss you,” he concluded in his tribute to the whole team. 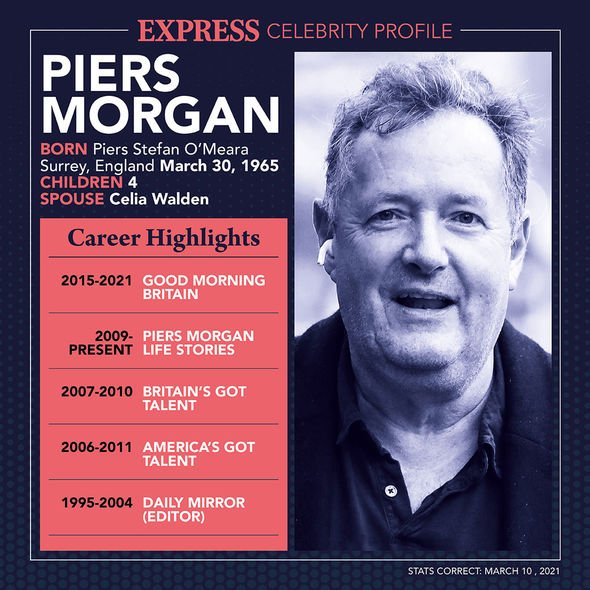 One of Piers’ fiercest presenting rivals and BBC Breakfast host Dan has also spoken out on Twitter about the reaction he has received since his colleague quit.

In view of his 700,400 followers, he wrote: “To all the shouty, sweary people telling me I’m nothing like you know who…thank you.

“If you want a programme happy to exploit issues like mental health to create controversy, division and clicks I’m delighted to say…you’re in the wrong place,” he added.

The broadcaster posted the same comment on his Instagram page and fans reacted, with one writing: “We’re in safe hands with you and the BBC Breakfast team, Dan.”

Another added: “You and Louise are my favourite breakfast presenters of all time – thanks for being great every morning! Looking forward to Monday’s programme already.”

With the two shows still in competition with one another, viewers have launched a petition for Piers to be reinstated.

More than 65,000 people have signed the document, which demands the presenter return to presenting the programme on Monday through to Wednesdays.

However, more than 40,000 complaints have also been lodged to broadcasting watchdog Ofcom with regards to the journalist’s comments on Meghan.

Good Morning Britain airs weekdays at 6am on ITV.